The end of the super rugby trans-Tasman final is going to be played at Eden Park tomorrow night.

Two New Zealand teams are in the finals, with the Blues squaring off against the Highlanders.

Jesse speaks to speaks to Sky Sports commentator Kirsty Stanway about how the competition has shaped up and why the Australian teams performed so badly. 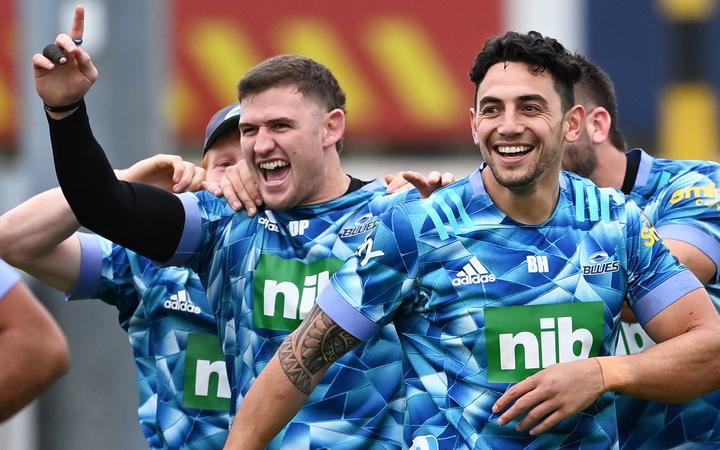 Apparently it's not as hard as you would expect to masquarade as a New Zealand company from a lot of places around the world.

The issue's been highlighted in a recent column by Ben Kepes, who's a Christchurch based investor and entrepreneur. He recently popped in for a coffee at a local cafe C4, of which he owns 98 percent stake in its parent company C Group.

The cafe owner had a pretty upsetting tale to share. Ben Kepes talks to Jesse. 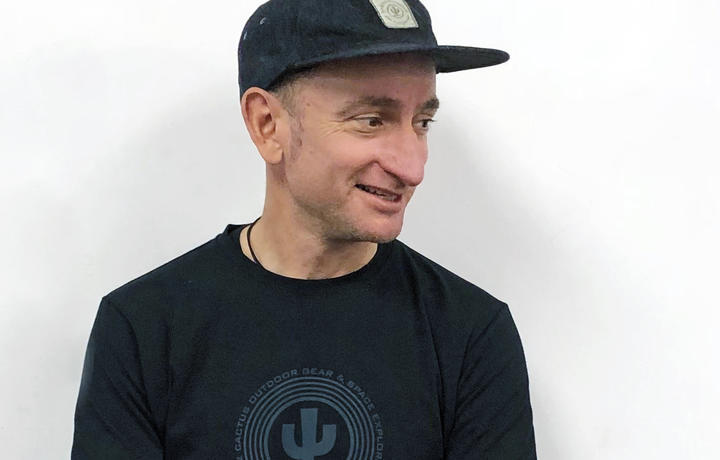 1:35 A sell out for Small Hall Sessions Reb Fountain tour

Where's your favourite place to see a gig?

It might be a stadium or even a paddock. But kiwi promoter and producer Jamie Macphail is a big believer in a more intimate space.

He runs Small Hall Sessions touring which takes big name kiwi artists around the country playing in some of its most special venues.

He talks to Jesse  from the road between two packed out Reb Fountain gigs. 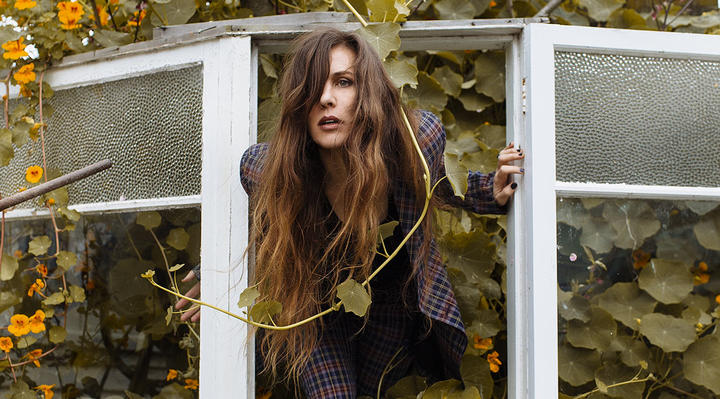 One of the country's youngest local body politicians, is a farmer, sheepdog trial champion, bull breeder and horse trainer.

Farmer Heather Gee-Taylor was recently featured on Country Calendar talking about how important it is for the farming community to have a voice in politics.

She talks to Jesse about making sure her rural community is heard in local politics. 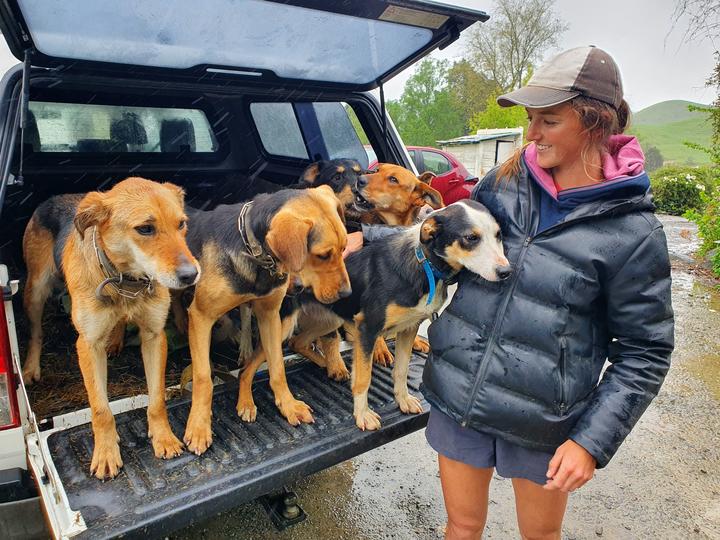 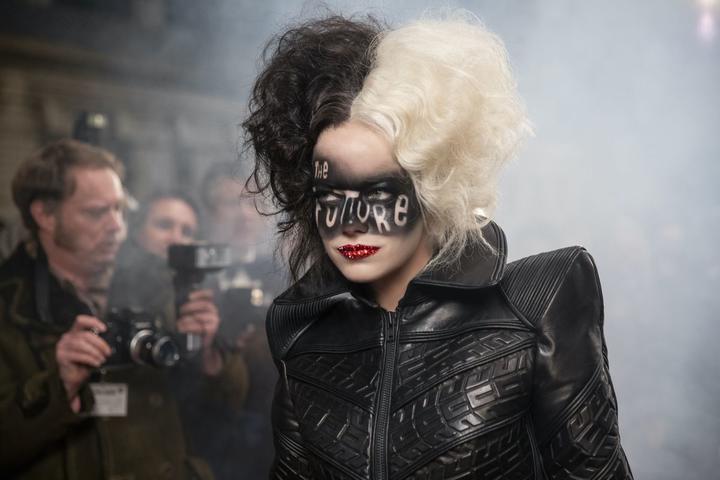 Lyttelton indie-folk songwriter Candice Milner is joins us in the studio for NZ Live this week.

Candice released her debut album Evergreen at just 18. It won her a spot as a finalist for 'Best Folk Artist' at the 2018 NZ Music Awards.

Today we celebrate the release of her sophomore album, Depressional Season. 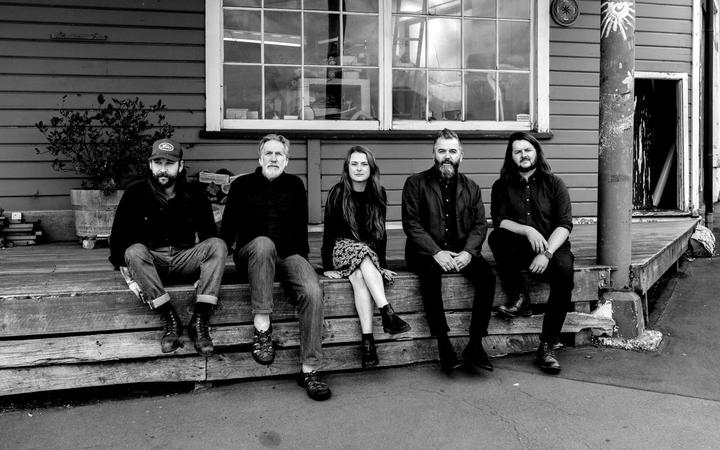 Chef, photographer and author Emma Galloway joins Jesse today to share her recipe for pea, mint and halloumi fritters. She's also got a few variations of the recipe which involve a minor tweak of ingredients to become three other different fritters. You can find her recipe with the variations here. 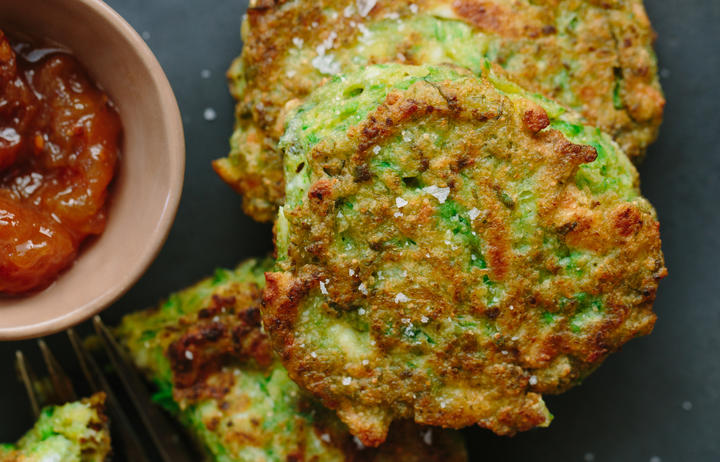 This week builder Stan Scott joins Jesse to answer your DIY questions. Text in any queries on 2101 or email jesse@rnz.co.nz.

This week’s critter is the native Tiger Leech, one of only a few species of blood-sucking leeches in Aotearoa. It has distinctive yellow and black racing-stripes on its back and is used in medical emergencies—it can suck up to 5 times its bodyweight in blood! 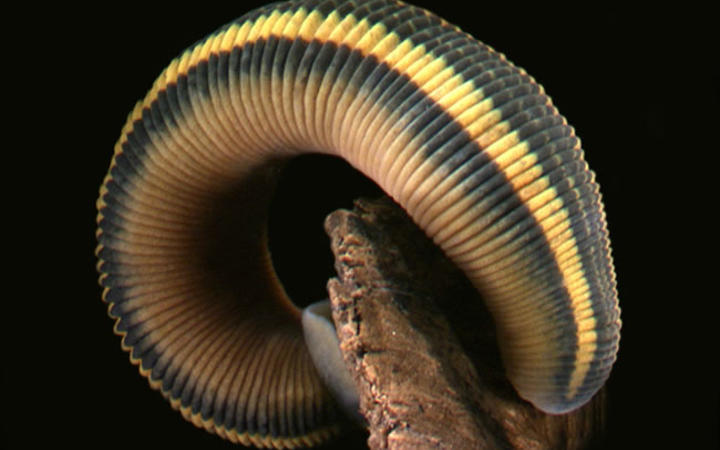 3:45 The Panel with Niki Bezzant and Alan McElroy