It's unclear where the next America's Cup regatta will be held, but all signs so far from Team New Zealand are that it won't be in Auckland again. Just a few hours ago Minister responsible for the America's Cup Stuart Nash confirmed that the joint Crown-Auckland Council offer to host the next regatta has been declined by the board of Team NZ.

Richard Gladwell is the New Zealand Editor for Sail-World.com. 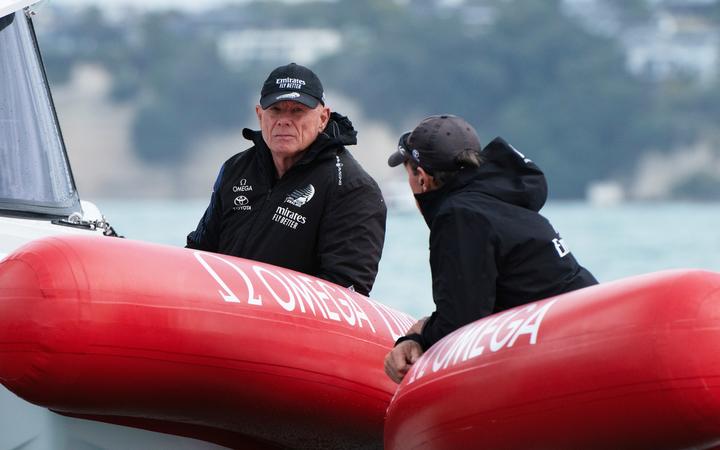 1:27 The humble story of the vinegar fly

We were talking about storing fruit on Monday and lots of people had question about fruit flies.

Who better to answer them than bug man, entomologist and naturalist Ruud Kleinpaste. 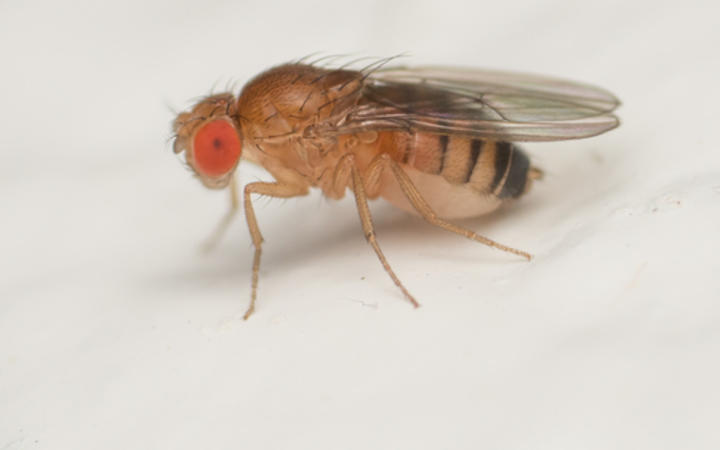 It's been a big year for the team at Nourish Ōraka in the Ōtautahi suburb of Shirley. They've gone from having a plan to provide school lunches for students at Shirley Primary school, to this week serving their ten thousandth lunch! Bec Roper-Gee from Nourish Ōraka joins Jesse to explain hw they're getting it done. 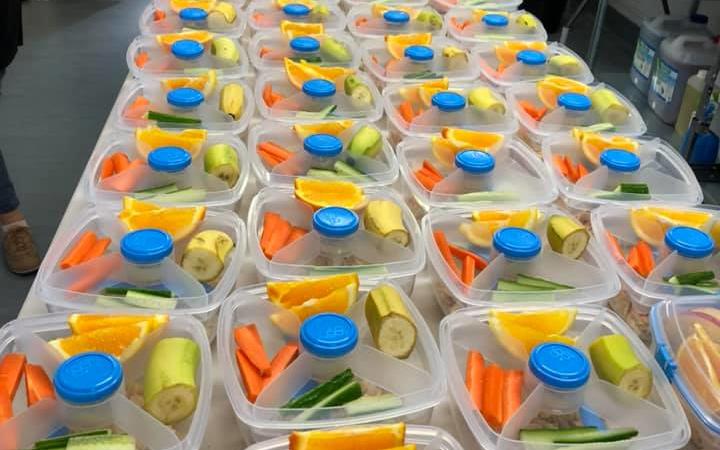 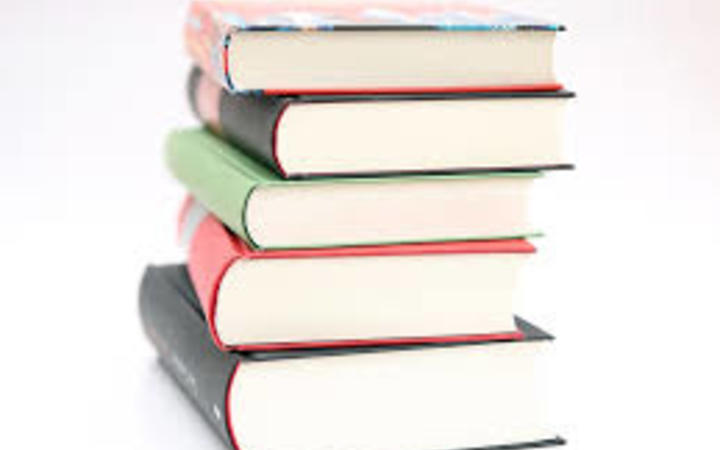 RNZ's Paul Bushnell has been listening to podcasts that he feels really demand your attention. He joins Jesse to discuss Tumanbay and The Cipher, both made by the BBC.

Comedian and musician, Paul Williams, joins us for Bookmarks today.

Paul has performed at the Melbourne International Comedy Festival and Edinburgh Festival Fringe among others.

And, most recently, you might have spotted him on TV show Taskmaster New Zealand!

He shares some of his favourite songs, books, movies, TV shows and podcasts with Jesse. 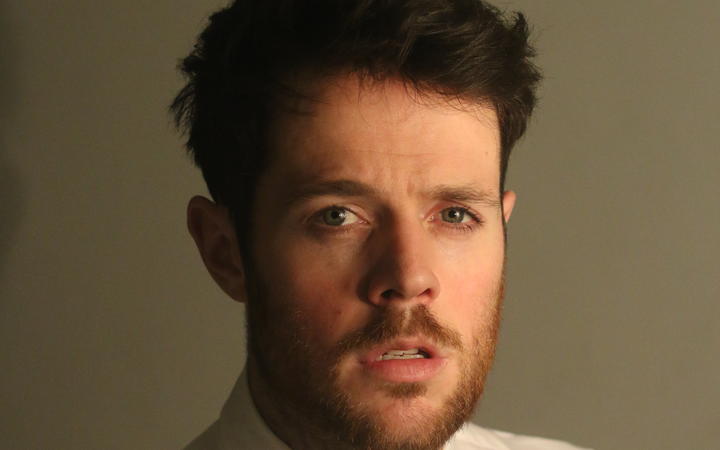 To Catch a Thief

The History of the Seattle Mariners - Dorktown.

God Only Knows - The Beach Boys

You Only Live Once - The Strokes

30 is not the new 20. Our twenties are the most transformative period in our lives says psychologist Dr Meg Jay. But too  many twentysomethings put off big decisions about jobs and relationships and exploration becomes procrastination.  We'll talk to Dr Meg Jay about the update to her ground breaking book, The Defining Decade. 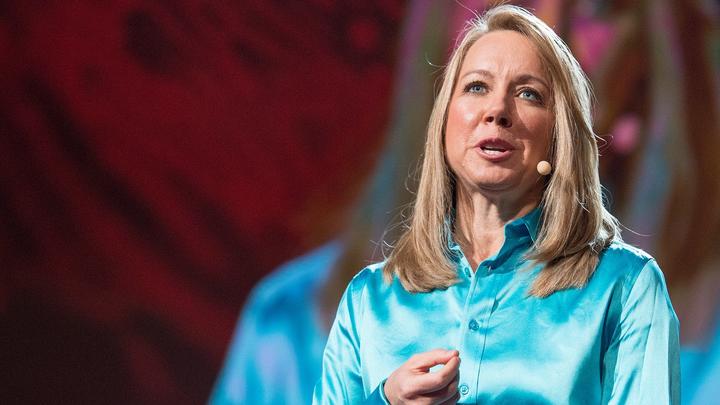 Myalgic Encephalomyelitis/Chronic Fatigue Syndrome (ME/CFS) and long Covid patients share many symptoms. A biochemistry lab group in the University of Otago are investigating whether they share the same patterns of change at a cellular level too. Claire Concannon finds out about the experiments they are working on. 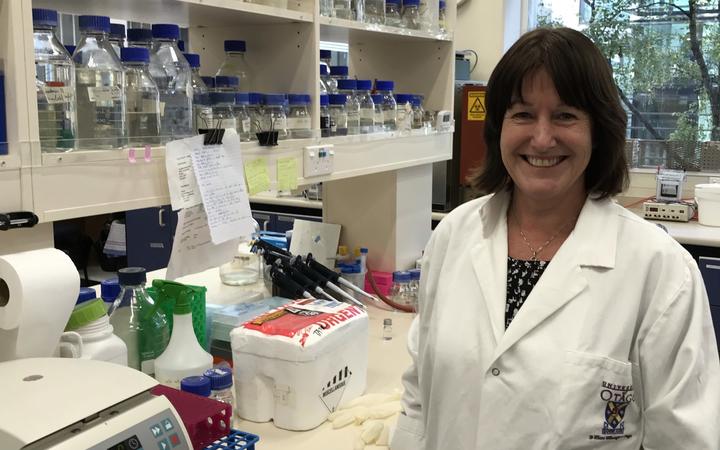 3:45 The Panel with Cindy Mitchener and Nick Ward