The Climate Change Commission has released a draft blueprint, recommending how New Zealand can slash emissions to ensure the country is carbon neutral by 2050.

University of Canterbury Professor of Political Science and International Relations, Bronwyn Hayward, was the lead author of the IPCC special 1.5 report, she talks to Wallace about how the report can translate into action. 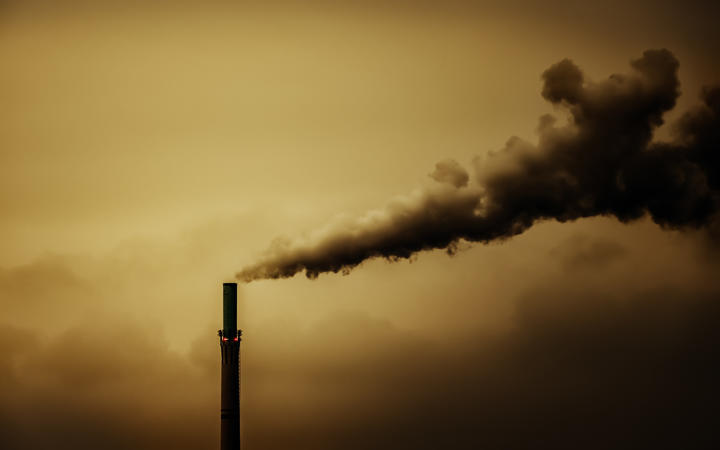 The government's latest online safety campaign is called Eggplant and has already drawn a lot of online attention.

1.35 NZer escaping COVID in the US, boating to the Bahamas

Dr Mark Harvey's bundled up his family of four and their pet labrador to sail to the Bahamas in a bid to keep away from COVID-19.

He talks to Wallace about why they have chosen the Caribbean to escape the winter and community COVID spread in the US. 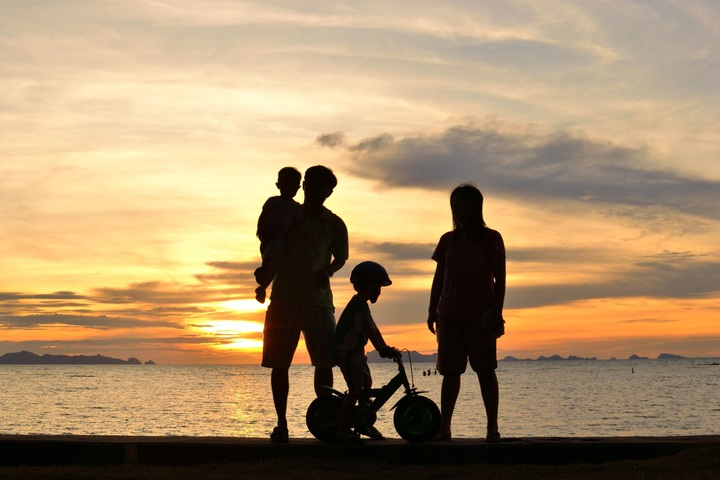 Colin Davis and AJ Clarken are creating a microforest in Nelson after hearing about the microforest movement spreading around the world.

The movement is inspired by a Japanese botanist Akira Miyawaki.

Colin explains what a microforest is and shares some advice for those who want to grow their own. 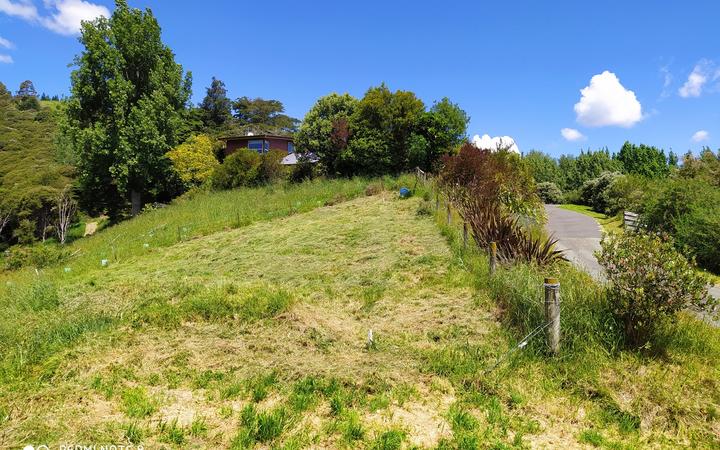 Caitlin talks about season 2 of His Dark Materials and what makes a great female screen villain. 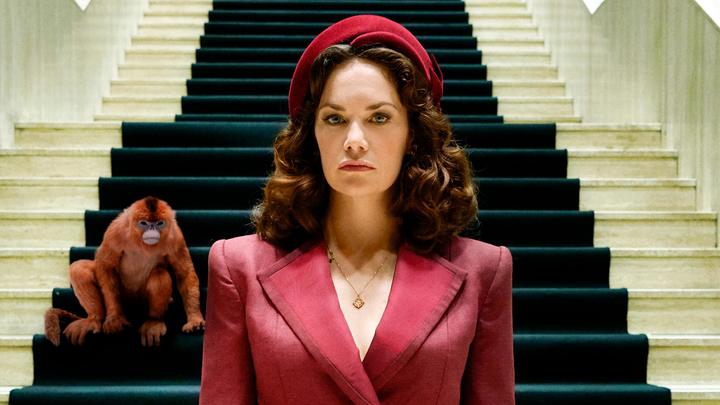 She explains to Wallace she's lobbying to have a similar regime in place in New Zealand to encourage more people to scan in when they're out and about. 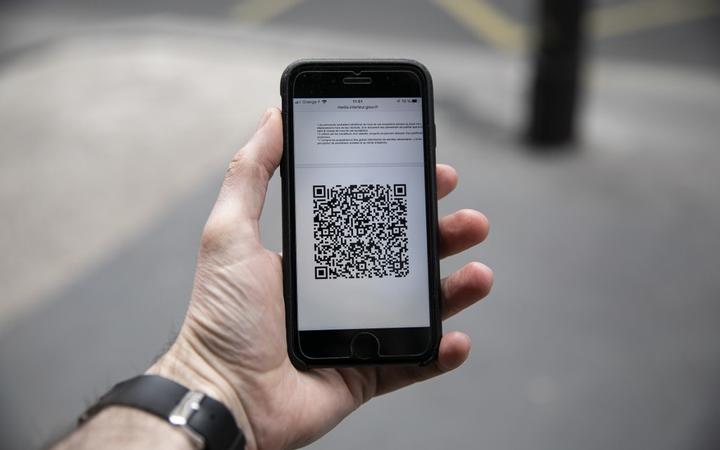 Humans, homo sapiens - genetically, we haven't changed all that much in 50,000 years, but we have been busy.

Professor Murray Cox of Massey University's School of Fundamental Sciences joins the show to talk discuss our early beginnings and what other species of hominins we mingled with. 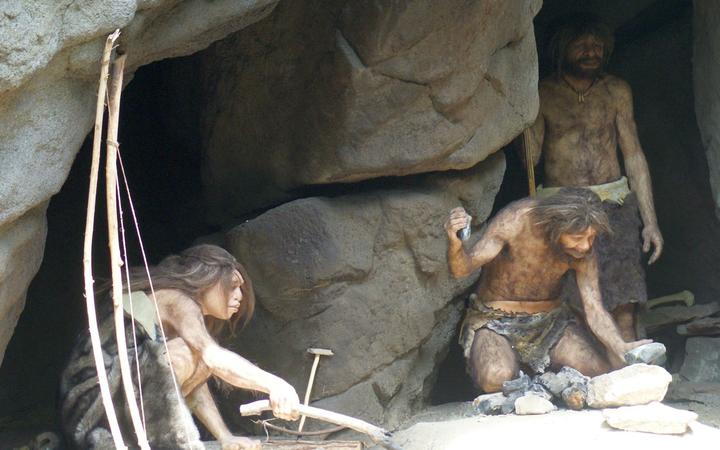 A museum display of a Neanderthal tribe. Photo: 123rf.com

Nick Cho started out as Dad to two daughters.  As  Your Korean Dad, on Tik Tok, he’s has added 1.7 million followers to the family.

He offers kind and compassionate advice about heartbreak or spending money sensibly  in 60 second bites. We’ll talk to the Tik Tok sensation about his accidental fame and his message for the world. 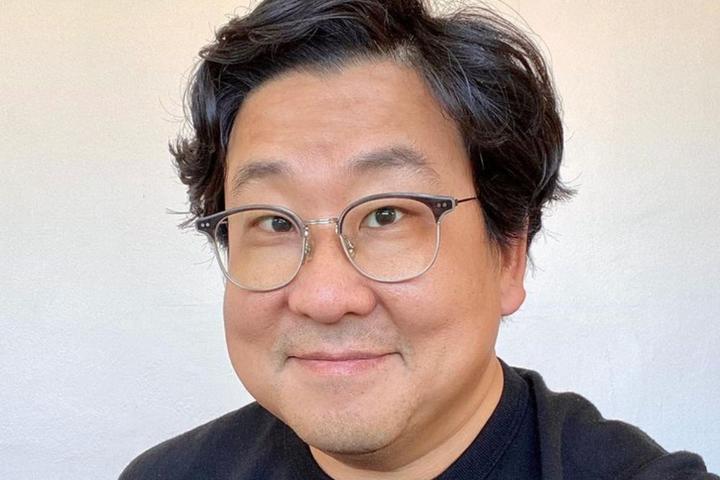