Dickens gave us A Christmas Carol, Frank Cappra It's a Wonderful Life, what Christmas story do you have to share about your family or a cherished memory?  We want to hear your holiday stories for our Afternoons Christmas Chronicles.

Email us your story in a paragraph and we will share some of the treasured tales the week before Christmas.  Email us afternoons@rnz.co.nz 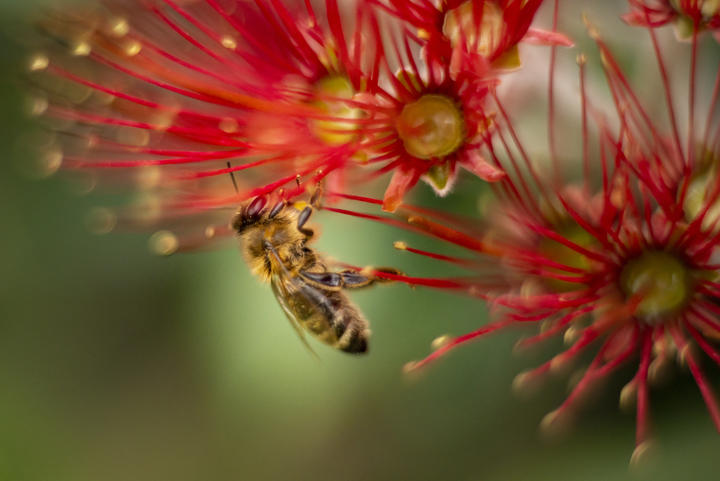 1:17 Australian research from Deakin University finds police do not need to carry guns

Deakin University researchers in Australia say there is no need for police to be armed, after analysing data from around the world.

They found that more civilians were in danger of being fatally shot in communities were police were armed.

Dr Richard Evans who is an Honorary Research Fellow at Deakin University talks to Jesse about their work and findings. 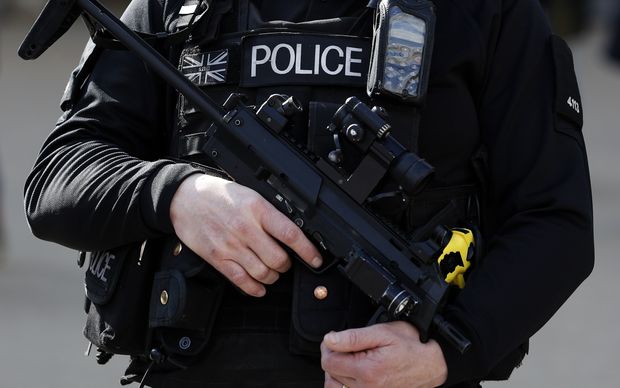 It's two weeks today until Christmas but some gifts are in short supply. 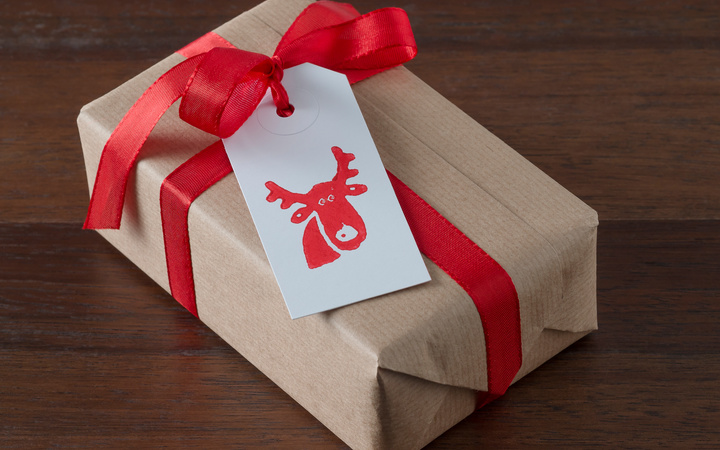 Tomorrow evening a very special event is being held in Christchurch - the 10th Hillary Laureate, Christiana Figueres, is being hosted via technology at the Hillary Institute.

Figueres, who is based in Costa Rica, oversaw the delivery of the landmark Paris Agreement on Climate Change five years to the day, when she was the UN Climate Chief.

Founding Director of the Hillary Institute, Mark Prain speaks to Jesse about the event.

Changing the colour of buses in Christchurch has meant people with visual impairments are struggling to see which bus they should take.

A shift from colour-coded vehicles for routes to all teal busses is causing anxiety for people with colour loss.

To tell us more about how the change has impacted Cantabrians with low vision, we're joined by John Mulka, CEO of Blind Low Vision NZ. 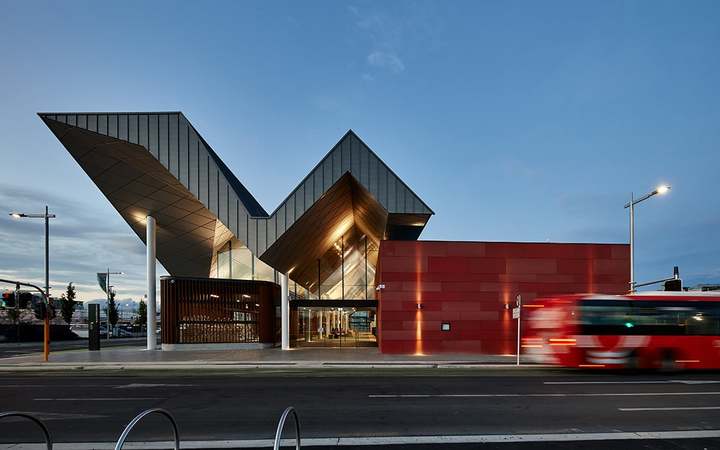 For NZ Live this week, we have some very special guests...The winners of our Kiwi Cover Song contest!

In their entry, Le Art described themselves as "three broke, brown girls from Porirua who dare to dream". Their prize was a trip to Auckland to record an NZ Live with RNZ producer Andre Upston, Anastasia, Rosetta and Tiresa together with their band talk about their music, their future dreams and play some of their favourite songs.

Nicola Galloway from Home Grown Kitchen has been writing about and making a lot of edible gifts for Christmas. Today she shares some of her ideas as well as a quick, easy and delicious recipe for her 15 Minute Summer Tiramisu. 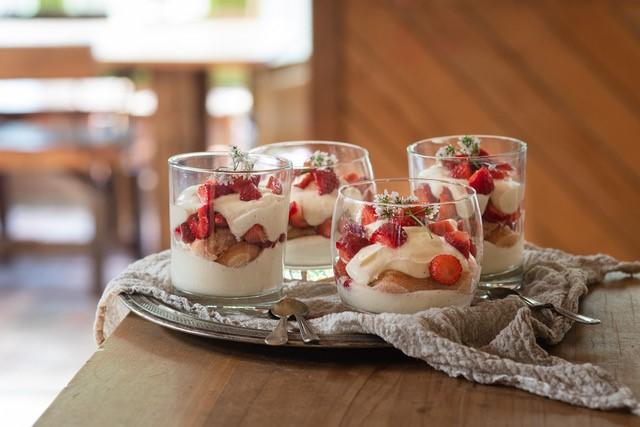 Doc's Nicola Toki introduces us to this week's critter - the alpine shield bug. It lives in the alpine areas in central and western Otago, is flightless, consumes pre-digested plant material via a two-straw system and produces a nasty aroma when touched. Not the most attractive of species! 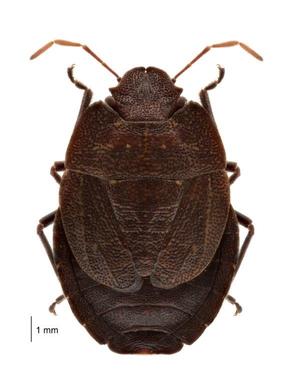 3:45 The Panel with Michele A'Court and Ben Thomas