Four thousand New Zealanders currently live with multiple sclerosis, or MS, and Pharmac has put forward a proposal to keep patients on their funded MS drugs for longer.

Currently, people with MS are tested annually and one of the harshest parts of the assessment is known as 'The Walk of Shame' - they're put in front of a neurologist and if they are capable of walking 500 metres unaided or without stopping - they're at risk of having their drug treatment halted. 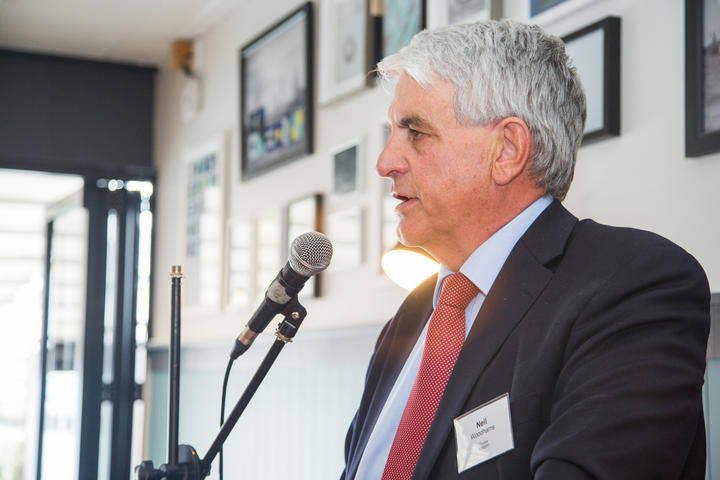 Last night, the Kudos Science Trust held its annual awards, which celebrates the contribution of the Waikato region to science, research, and innovation. 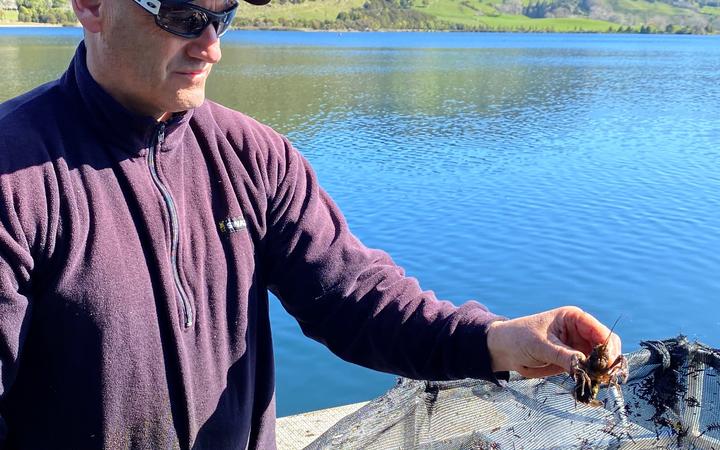 Poet and scholar Alice Te Punga Somerville joins us to talk about her new book: 250 Ways to Start an Essay about Captain Cook.

She tells Jesse why it's time for us to stop "hoarding" stories about Cook. 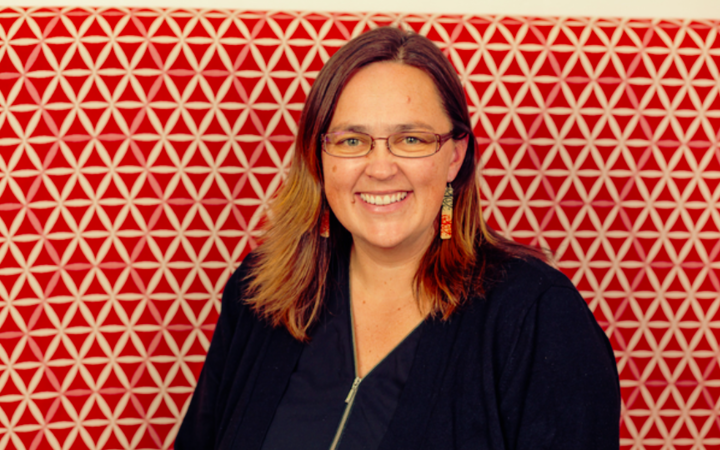 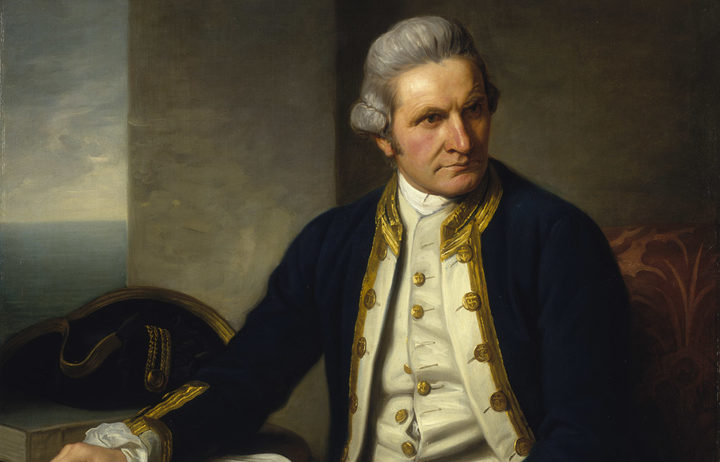 1:50 The Wild Twins - Naked and Afraid of Sharks

Back in August this year you may have seen Amber and Serena Shine aka The Wild Twins on a TV show called Naked & Afraid on the Discovery Channel. The adventurous twins from Waiuku were already well known for their escapades when they were approached by the Discovery channel and offered a spot.

Well now they're back with a new survival show,  called Naked and Afraid of Sharks which airs on Discovery this Sunday night at 8.30pm.

Critic Graeme Tuckett reviews American Utopia which is Spike Lee's film of David Byrne's stage show of the same name, filmed in New York last year. His second choice is Let Him Go which is a Western thriller, set in the 1960's in Montana and North Dakota, starring Kevin Costner and Diane Lane as grandparents fighting to get their grandson back from a vicious criminal family.

Three years since they appeared on Afternoons - The Modern Maori Quartet are back to entertain us with their stories, their music and to talk about their upcoming Garage Party - on at the Winter Garden inside The Civic in Auckland from 2-20 December. 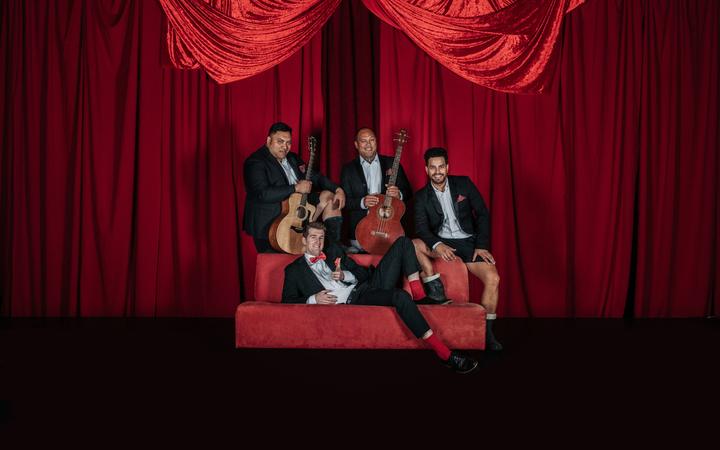 Sweet juicy peaches are on their way and Julie Biuso from Shared Kitchen has the perfect dish to showcase them! Sizzled Peaches with Burrata is from her latest book Shared Kitchen. 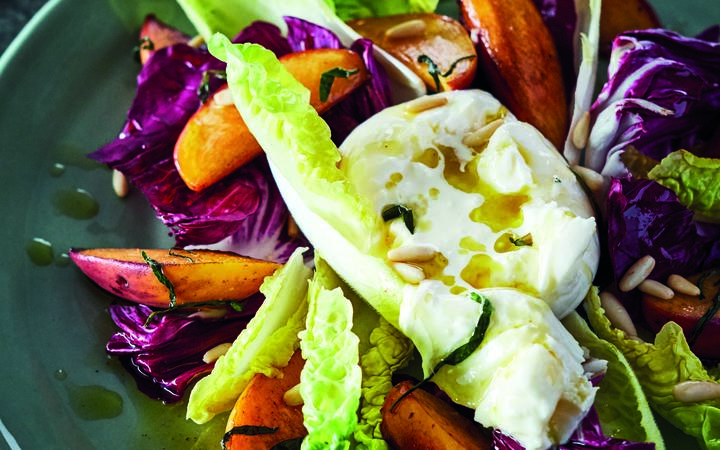 Gardening guru Lynda Hallinan talks to Jesse about the importance of Monarch butterflies in the garden. 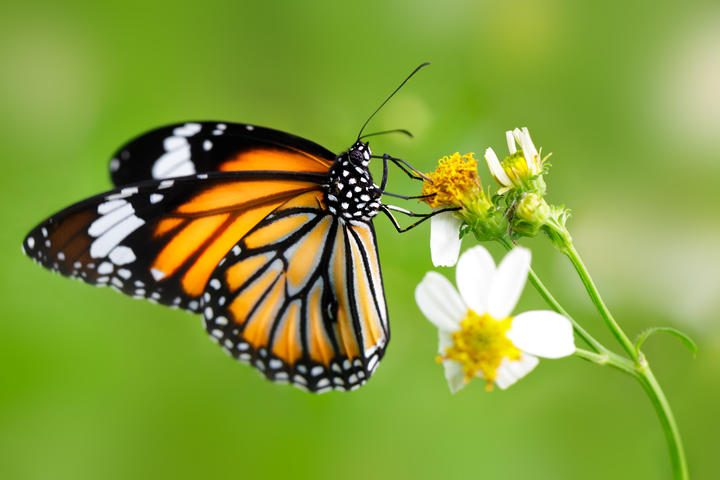 3:35 Critter of the Week Chaffey Forget-me-not

Forget-me-nots have a strong symbolism, especially for such a small plant says Doc's Nicola Toki. Whether honouring war veterans, or as a simple reminder to think about loved ones Myosotis chaffeyorum is our pick of the bunch for this week’s Critter of the Week. 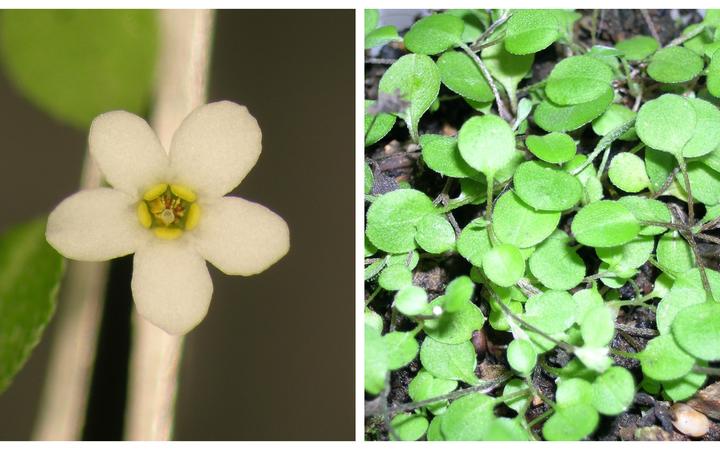 3:45 The Panel with Penny Ashton and Michael Moynihan