Auckland Council has back tracked on including sustainable building certification on its Land Information Memoranda or LIM reports.

Earlier this year they gave an undertaking to have a home-fit check on them, but say the difficult decision has been made withdraw those plans citing concerns around the use of third party data as well as financial challenges.

To tell us more about what the Home-Fit report is and how it works, Jesse speaks to the Green Building Council chief executive, Andrew Eagles. 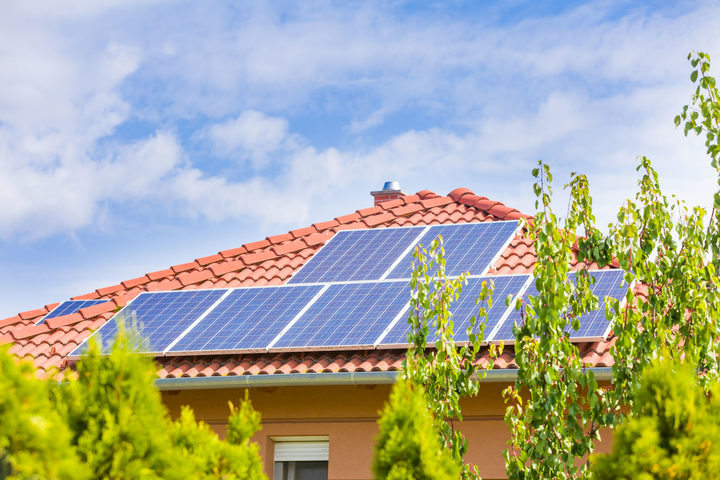 Golden Bay residents are pushing for tighter controls on the marine farming industry which is rapidly taking off in the area.

Six locals have formed a group called the Marine Farming Impact Group, to raise awareness of the problems that marine farming is creating as well as encouraging the industry to carry out their work responsibly for both residents and the environment.

Rod Barker from the group tells Jesse why they are so concerned. 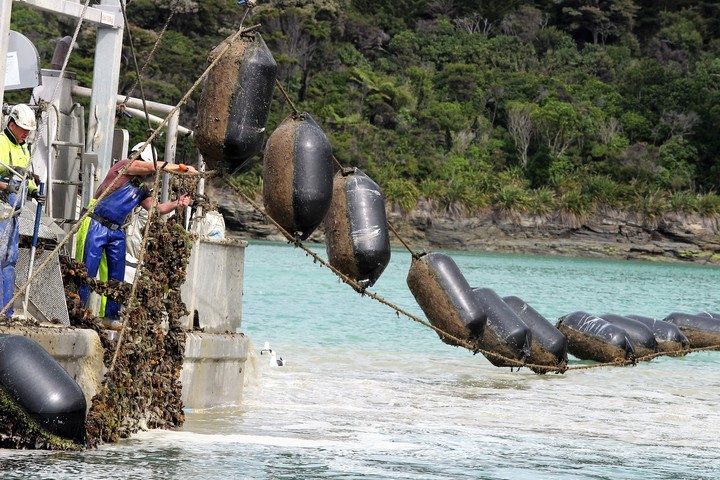 Alice Snedden's docu-comedy series tackling some of Aotearoa's most contentious social and political issues is back for a second season.

Alice Snedden's Bad News coming to RNZ and the Spinoff next week.

The eight part docu-comedy Bad News exposes present day injustices and encompasses a huge range of topics, from the right to die to the outlawing of migrant sex work.

She tells Jesse about the issues she's canvassing 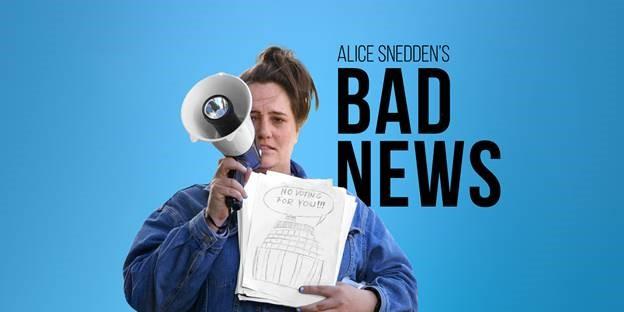 CEO Malcolm Lawson talks to Jesse about the efforts they have been making over the past 20 years focussed on fishery and environmental management. 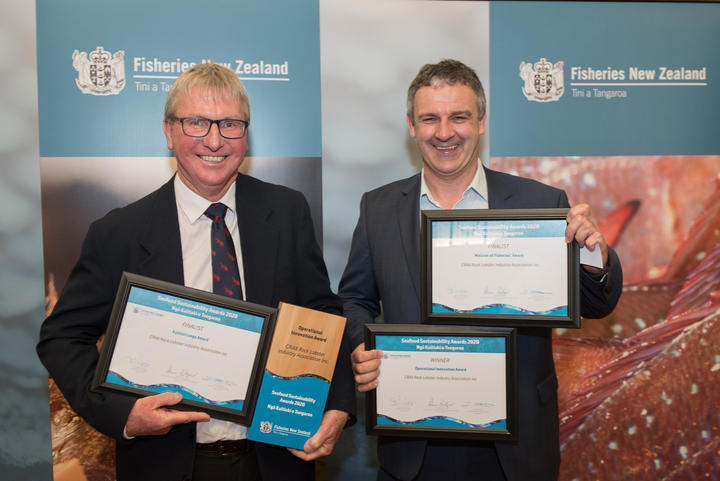 Ali reviews Unhinged and This Town

Milly Tabak and the Milltones are in the studio for NZLive on the very day they release their second album Honest Woman, Milly Tabak’s second record following her critically acclaimed 2017 self-titled debut, which won Best Independent Debut at the Taite Prize. 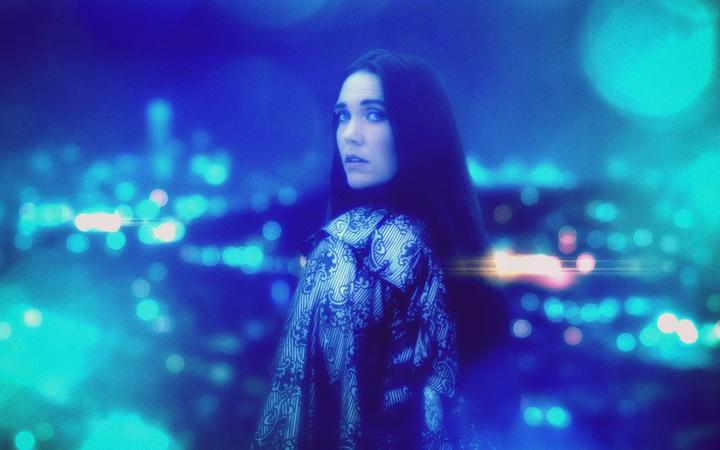 Julie Biuso joins us to talk about lemons, which are in abundance at the moment. She talks about the best uses for the different varieties and shares a recipe for louise cake with lemon curd instead of raspberry jam. 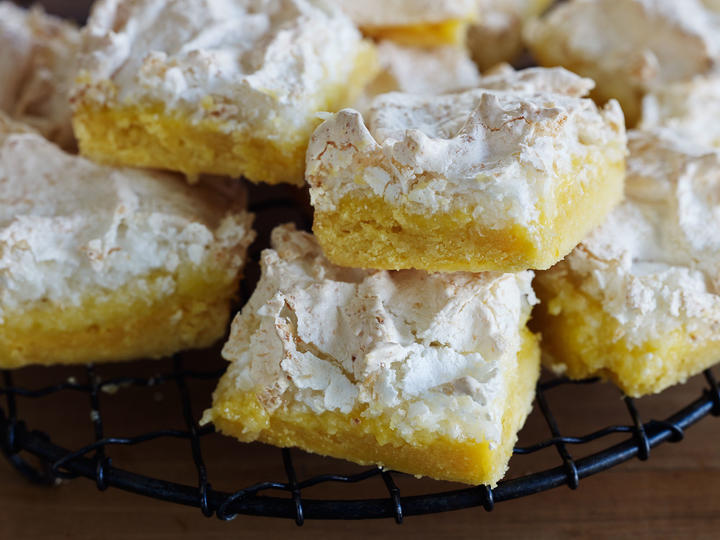 Builder Stan Scott joins us today to answer some of your DIY questions - He will try to get through as many as possible - but the list is long! 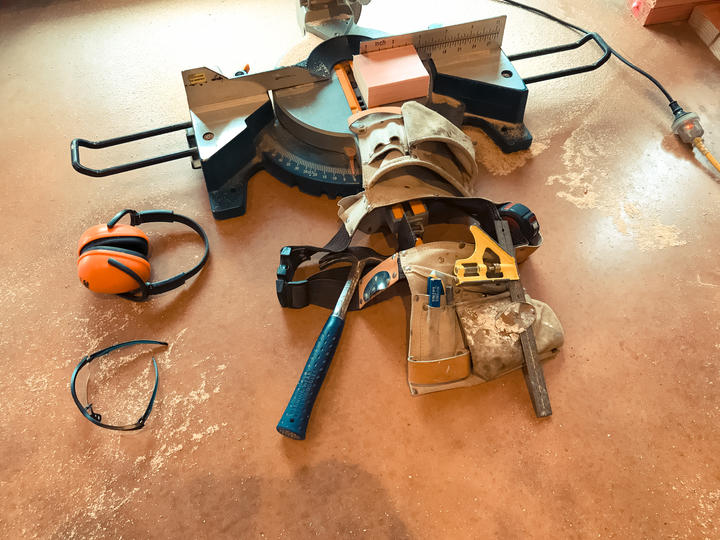 This week we are taking a look at the mānuka chafer beetle. They are a glorious bright metallic green and were set into jewellery throughout the Victorian era.

Māori found that the beetles, known as kerewai, offer antiseptic qualities and the ability to reduce fevers and stomach-aches. 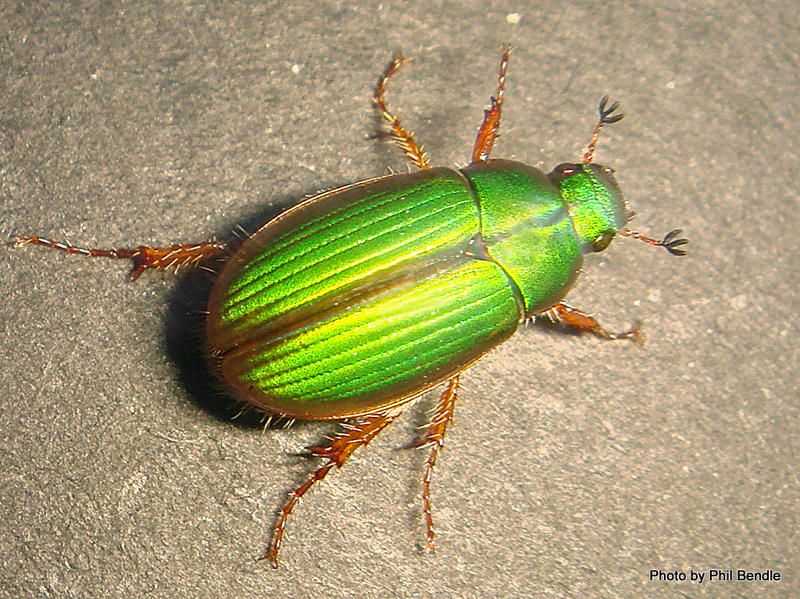 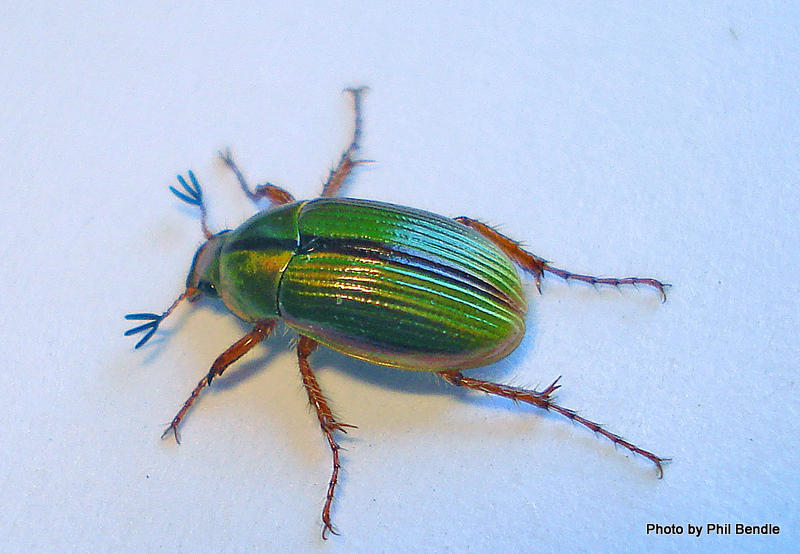 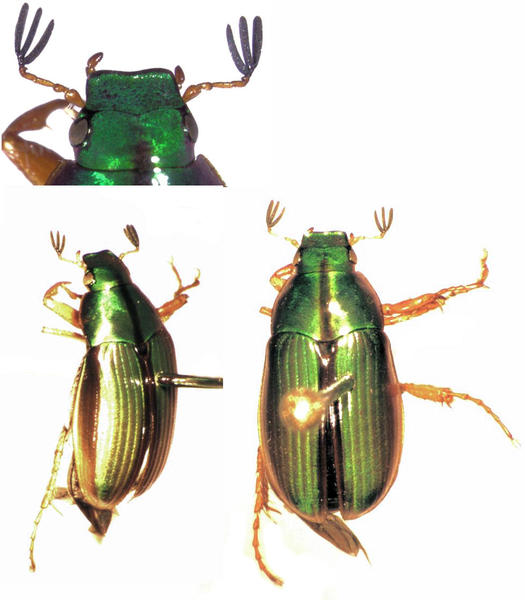 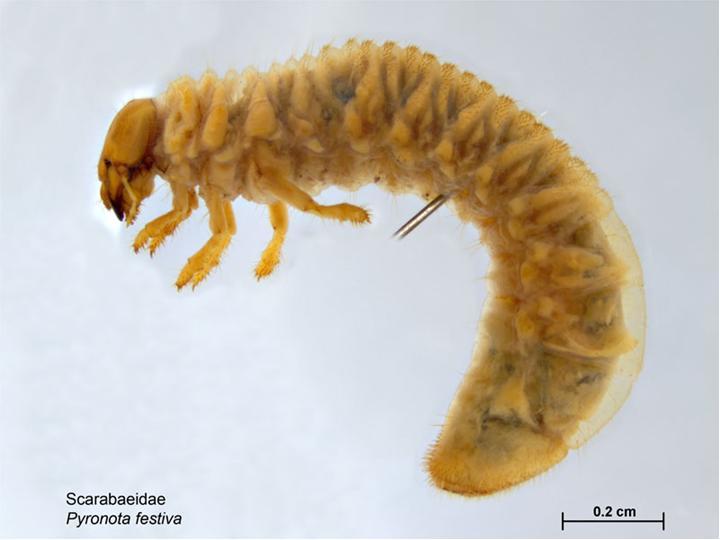 3:45 The Panel with Paula Penfold and Andrew Clay