Alt rock band Same Name Confusion have announced a nationwide four stop tour to showcase the release of their new single ESP (Telepathy)​. Josh Dominikovich from the band introduces the song and talks about the upcoming shows which kick off at the Starters Bar in Dunedin on July 31st. 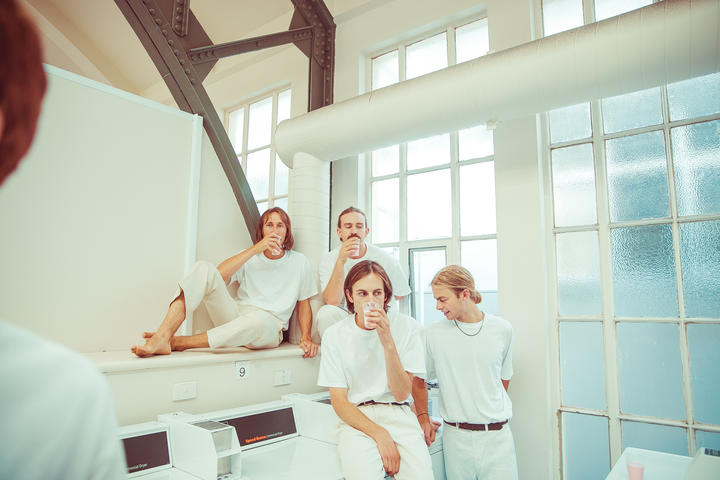 Some of the country's largest retailers have signed up to a campaign launched today, NZ Retailers Against Racism Pledge.

They're committing through the pledge to take a stand against racism in their stores in any form.

To explain what the pledge means, Z Energy's Gerri Ward joins the show. Her email address is gerri.ward@z.co.nz. 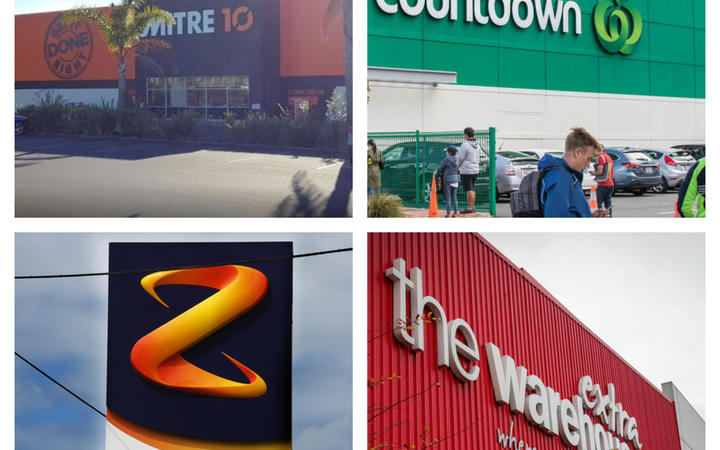 1:27 Calls for the Northern Explore passenger train to get back on line

There's been frustrations expressed about Kiwirail mothballing the Northern Explorer passenger rail service between Auckland and Wellington at a time when domestic tourism is strong.

Thomas Nash of the New Zealand Alternative think tank talks to Jesse about why rail is so important to getting people moving around the north island. 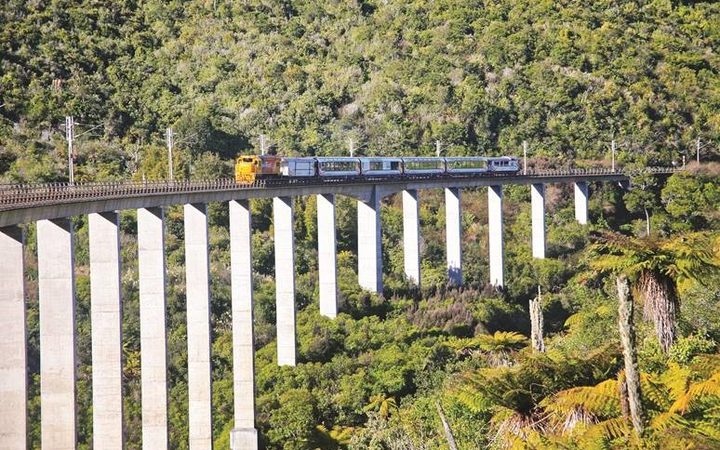 University of Canterbury researchers have made progress in developing effective treatments for children and adolescents on the autism spectrum who have sleeping problems.

Lead Investigator of the Good Nights Canterbury and Autism Sleep project Dr Lawrie McLay explains to Jesse what inroads they have made for families dealing with sleep issues. 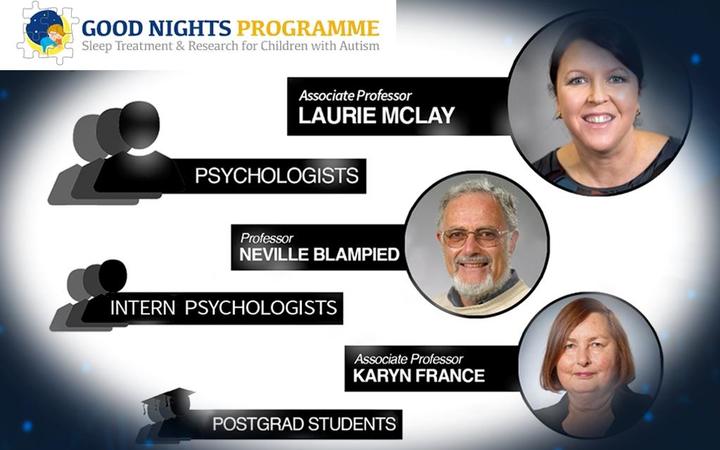 Our Bookmarks guest today is a former classmate of Barack Obama's, an associate Professor of American History and an Abraham Lincoln enthusiast.

Peter Field, who's originally from New York, is now at Canterbury University. He shares some of his favourite books, films and music. 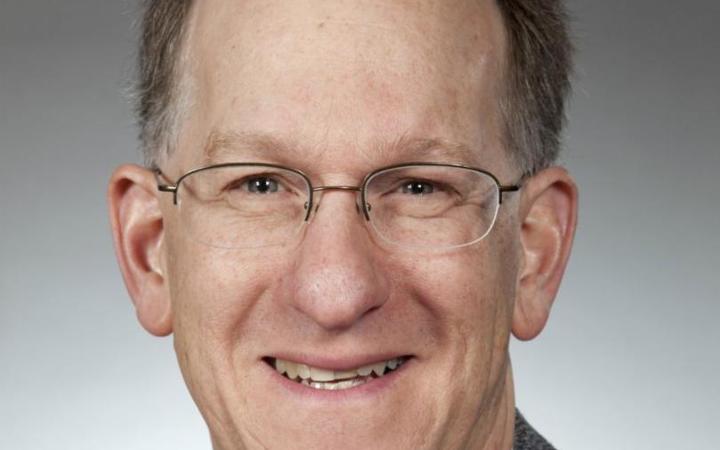 3:10 The sixth great grandson of Thomas Jefferson and his slave

All men are created equal, wrote American President Thomas Jefferson while  at the same time owning hundreds of slaves and fathering 6 children with one of them. The contradiction flows through the veins of Shannon La Neir, the sixth great-grandson of Jefferson through his relationship with a slave woman. He gives us his perspective on America's reckoning with racism and the controversy over statues to men like Jefferson. In 2002 he wrote a book, documenting his journey across America meeting his family. 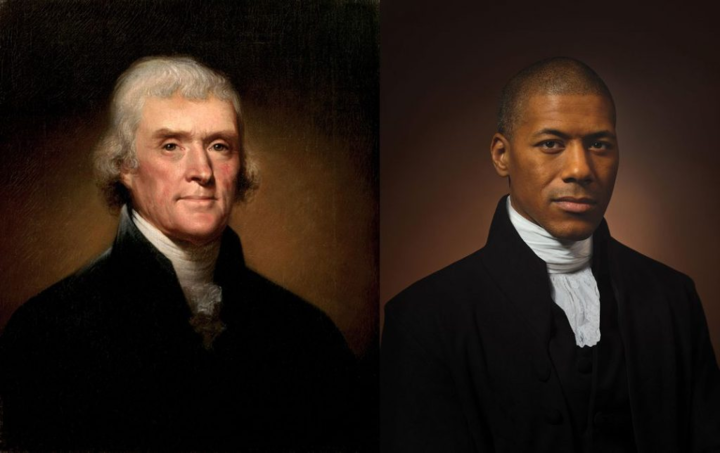 3:35 Stories from Our Changing World. ‘The week that snowed’ – shedding new light on old weather records

Take some old weather records. Add citizen scientists. Mix in machine learning from Microsoft's ‘AI for Earth’ project. And what you end up with is something that might help predict future weather patterns.

Alison Ballance catches up with NIWA climate scientist Andrew Lorrey to find out what handwritten sheets of weather observations from events like the ‘week it snowed everywhere in New Zealand’ in 1939 can teach us.

3:45 The Panel with Wendyl Nissen and Mark Sainsbury