The musical journey of  Sam Ford and Trudi Green has seen them traverse towns and cities across the world. They've recently released a new album Sweet Sweet Love and today we hear the title track for First Song. 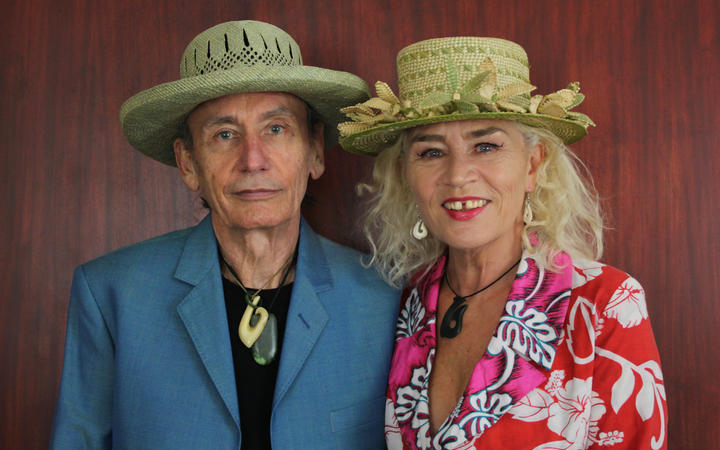 An opinion piece on Newsroom has pointed out that the UK has done a lot more to address climate change in a meaningful way that we have here.

Reporter Marc Daadler talks to Jesse about why he's put the issue under the spotlight and why the public has let the government get away with not fulfilling its promises on carbon emission reduction.

In one of the first studies of its kind on so-called make-up sex, University of Auckland and Florida State University researchers surveyed 107 heterosexual newly-wed couples in America and followed up six months later to detect any changes over time.

Researcher Jessica Maxwell talks to Jesse about what they found through their study, and it's not how its portrayed in the movies. 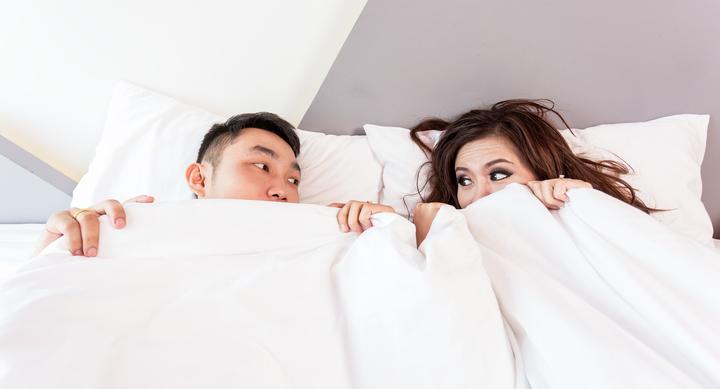 1:35 International fertility decline has been expected for some time

A British report on what it calls a "jaw-dropping" decline in fertility rates around the world are no surprise to Hamilton based demographer, Dr Natalie Jackson.

She talks to Jesse about why the decline has been predicted for many years and what it means for future generations. 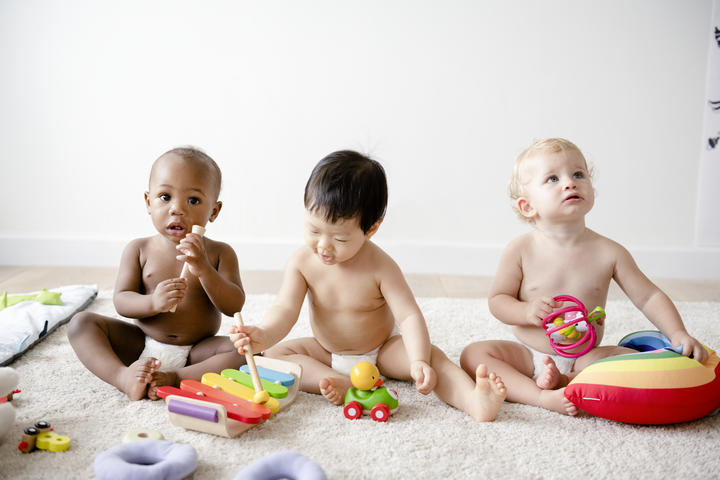 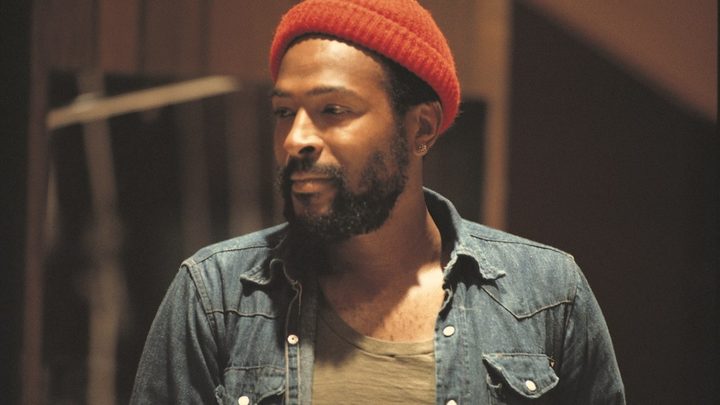 Christchurch woman Helen Milner was found guilty in 2013 of drugging her husband Phil Nisbet in order to take his quarter of a million dollar insurance payout. She was dubbed the Black Widow in a story that really is stranger than fiction.  But the police didn't discover the evidence that led to the conviction - that was Phil Nisbet's sister, Lee-Anne Cartier and evidence from the Coroner. NZ Herald reporter, Kurt Bayer was in the courtroom to watch the drama play out and is in our Christchurch studio to remember one of New Zealand's most famous murder cases. 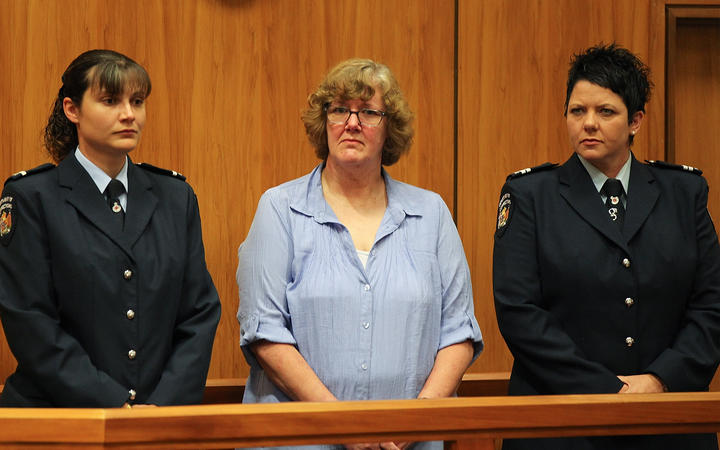 Helen Milner was found guilty of the murder and attempted murder of her husband, Philip Nisbet, who was found dead in their Halswell home on 4 May 2009. Photo: GETTY IMAGES

Financial author and journalist Mary Holm reflects on ways to ensure you don't miss out on the Government's contribution to your KiwiSaver. 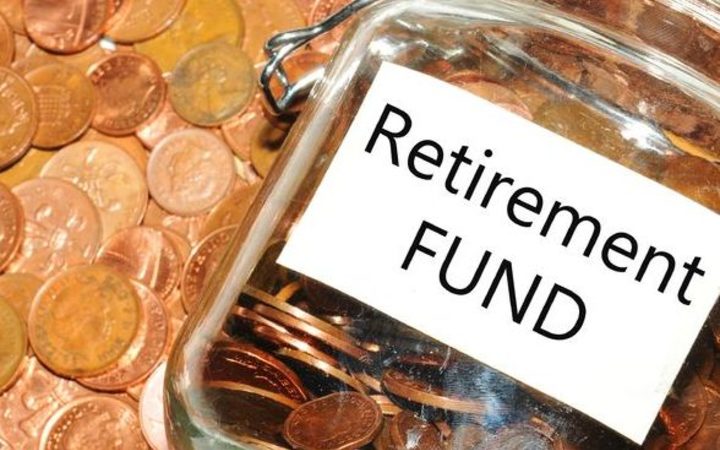 3:45 The Panel with Verity Johnson and Peter Elliott