A new report on the Port of Auckland relocation has ranked Manukau Harbour as the best option.

The report, commissioned by the Government and released today, looked at five options and said for all them engineering and consenting could be difficult.

Erik's Fish and Chips in Queenstown and Wanaka is running a reading challenge for local children.

Children are encouraged to read 5 books to win a kids meal.

The challenge is now expanding into Dunedin.

Jesse speaks to Anna Arndt from Erik's Fish and Chips. 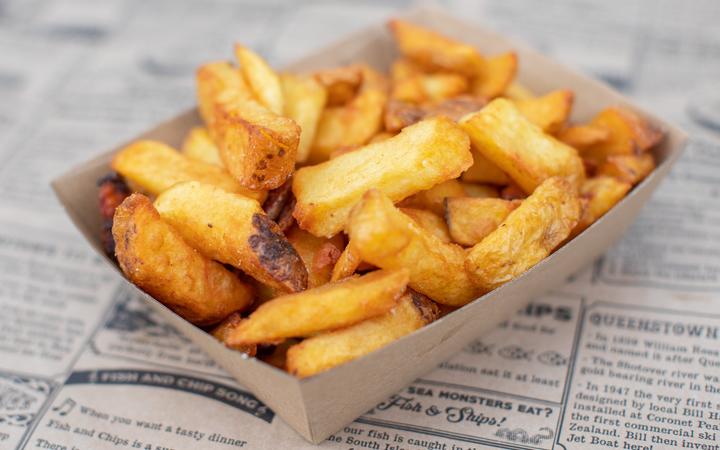 There are renewed calls in the Cook Islands for an indigenous Māori name, including Rarotonga's Tākitimu monarch.

The paramount chief has said she fully supported a Māori ancestral name for the nation, according to the Cook Islands News.

and Associate Dean Pacific at the University of Auckland Faculty of Medical and Health Sciences.

Researchers in British Colombia have spent the last two decades studying the "cultural evolution" of the white-throated sparrow song.

They’ve found that the song is changing.

Jesse speaks to Dr Ken Otter, a biology professor from the University of Northern British Colombia. 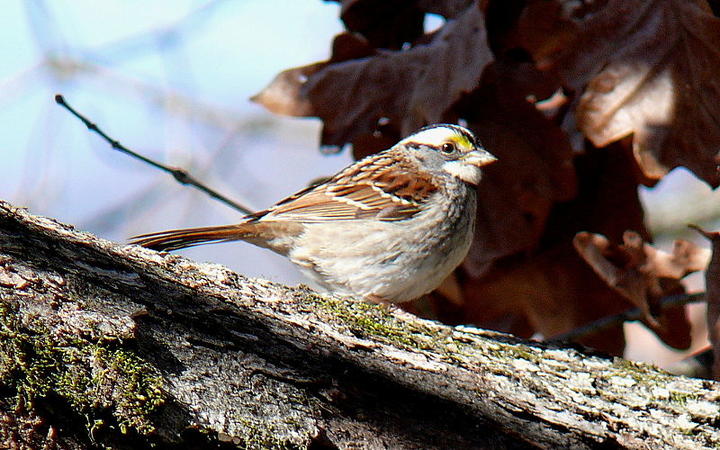 2:10 In defence of rules in fiction 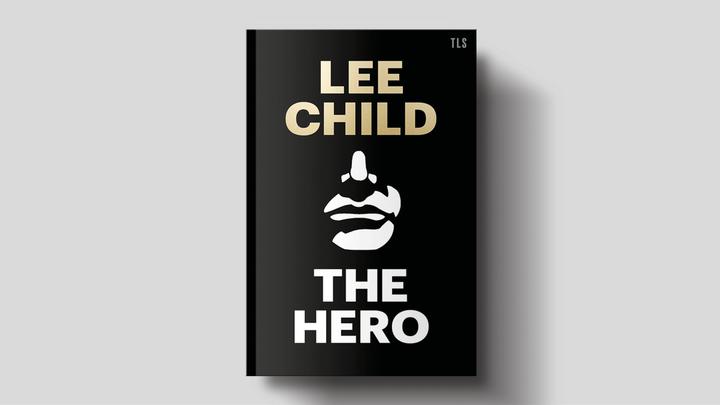 This week it's all about the bass, the 'glue' that binds the rhythm and melody together.  Taking us on this bass odyssey is RNZ's own resident deejay\music lover Brad Warrington aka DJ Sticky Fingaz. 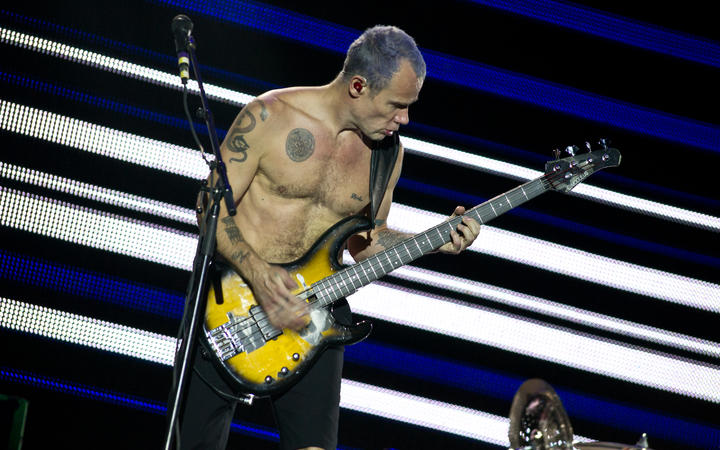 Deep in the heart of Silicon Valley, researchers in white coats are growing something in petri dishes that may one day appear on our dinner plates; meat. Journalist Chase Purdy takes us inside the global quest to grow meat in a lab.   His book is called Billion Dollar Burger: Inside Big Tech's Race for the Future of Food. 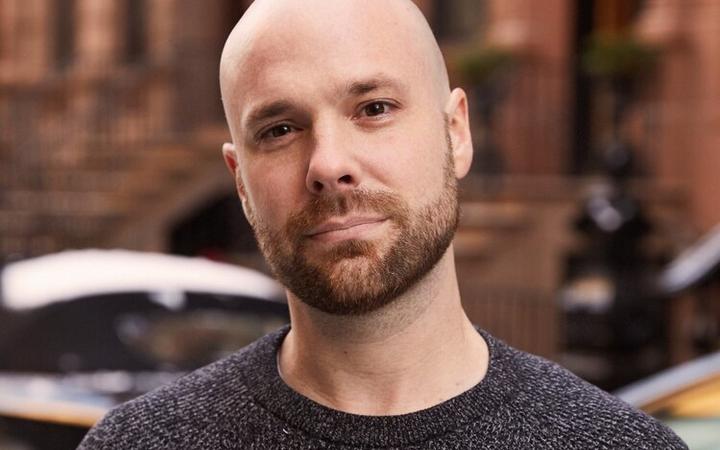 3:30 Spoken Feature: Voices from Antarctica 7: What the ice is saying

Ninety percent of the world’s freshwater is locked up in ice in Antarctica and scientists are working to better understand what might happen with all that ice in a warming world. Alison Ballance meets some scientists about to look at an enormous ice stream draining from West Antarctica and feeding the world’s largest ice shelf. 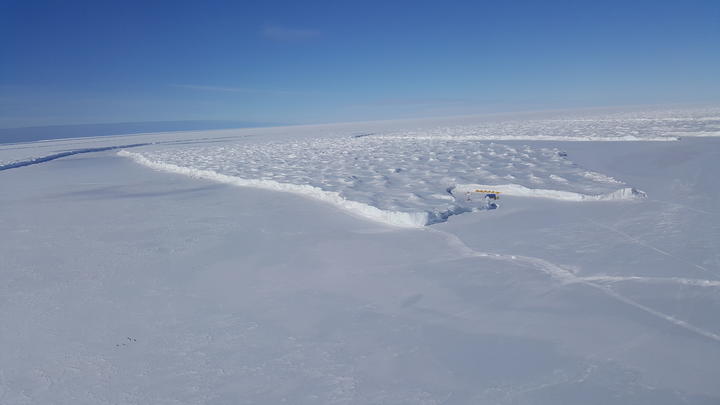 3:45 The Panel with Michelle Boag and Shane Te Pou