Aaron Fry has found himself in quarantine for the second time since the Covid-19 outbreak reached New Zealand.

His first round of managed isolation was in Manakau, he then returned to New York to collect his 7-year-old son before returning to New Zealand.

We speak to him from his room at the Crowne Plaza where he is in isolation with his son and ask him if things are stricter now that the military is in charge. 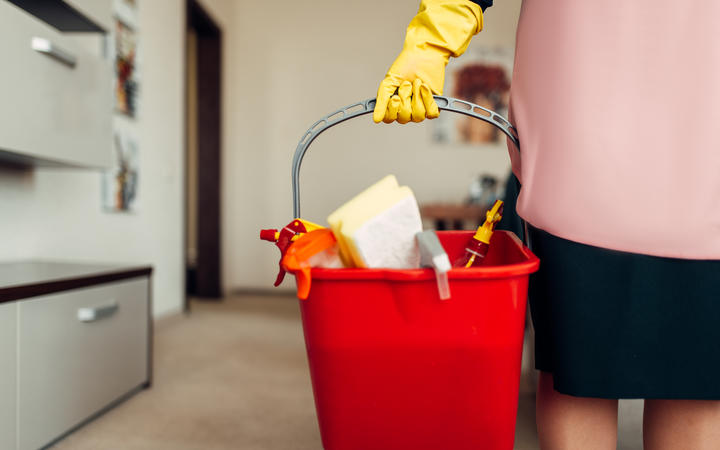 Lockdown was hard on those who have body image issues and eating disorders.

Recently there has been a spike in referalls to the New Zealand Eating Disorders Clinic.

We speak to Rachael Wilson, who works as a registered dietitian at The Food Tree and at the New Zealand Eating Disorders Clinic. 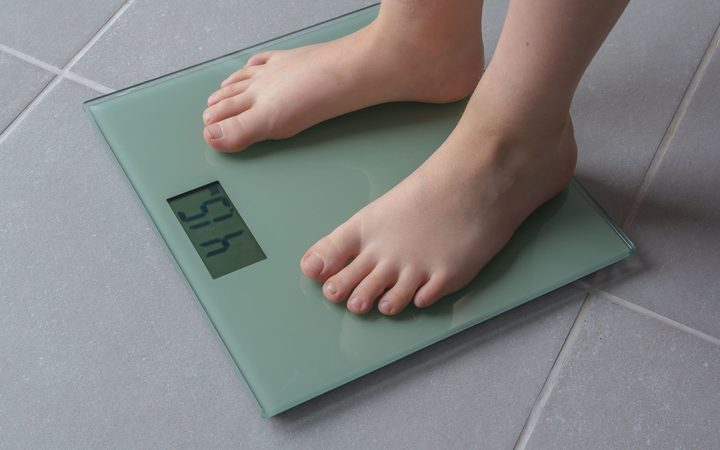 Child with bare feet on a bathroom scale of glass Photo: 123RF

Steve Braunias joins us in studio for his annual announcement of the winner of the Surrey Hotel Steve Braunias Memorial Writers Residency Award. 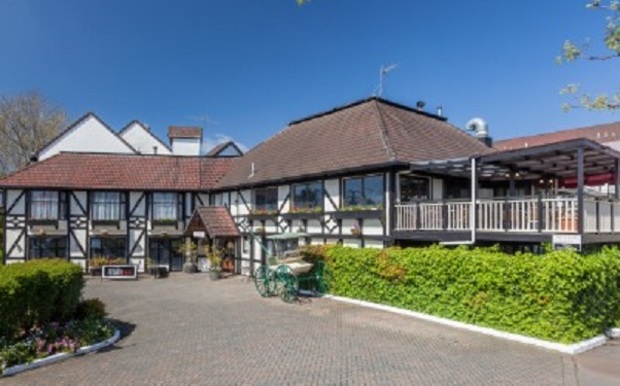 1:50 Is recycling always better than starting from scratch?

The Wellington City Council will no longer accept low grade plastics as part of its recycling operation.

Sustainability business Thinkstep ANZ says we all need to know more about the recycling process - including the fact that in some cases recycling is not always better for the environment. 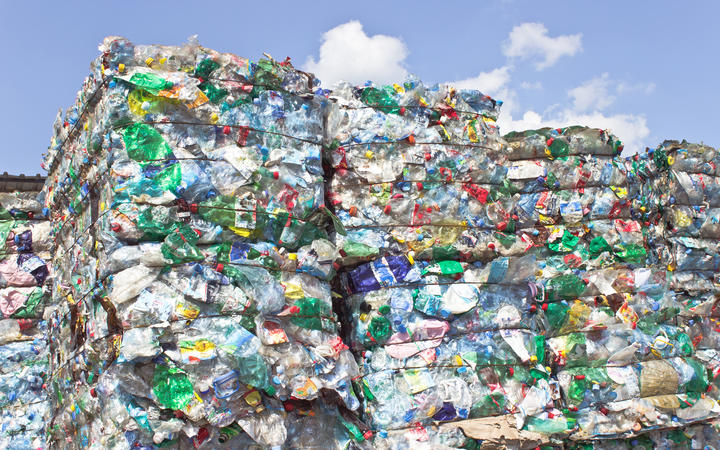 Writer and critic Pip Adam has been thinking about sound and, in particular, how it intersects with place. With that in mind she reviews three books today Pōneke by Ruby Solly, Funkhaus by Hinemoana Baker and In Ate: Journal of Māori Art by Cassandra Barnett

The team of volunteer organisers from GirlsRock! was a wee bit worried that they might not be able to hold their camp in Wellington this year when Covid-19 hit and we all went into Lockdown. However, one of the volunteers, Brooke Singer from the band, French For Rabbits, released a track called The Tunnel, during lockdown, and Girls Rock! realised they could go online. One of the Girls Rock Pōneke mentors, Victoria Chellew joins Jesse to explain how it works. 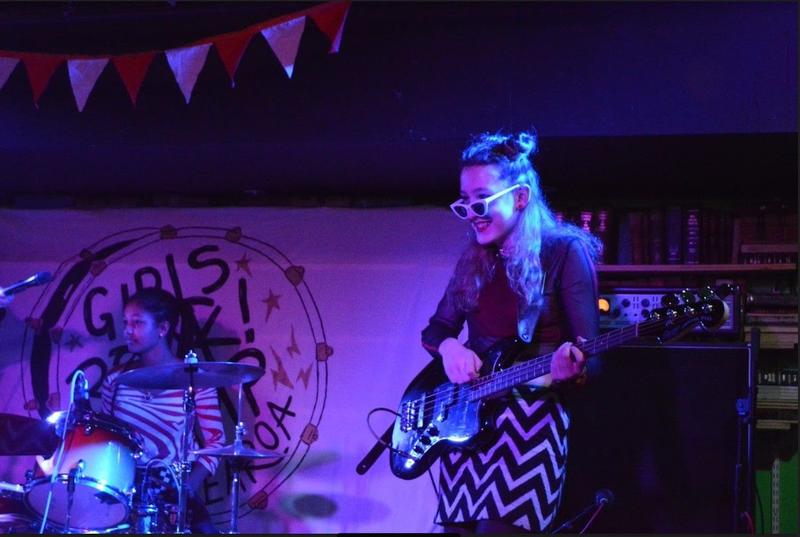 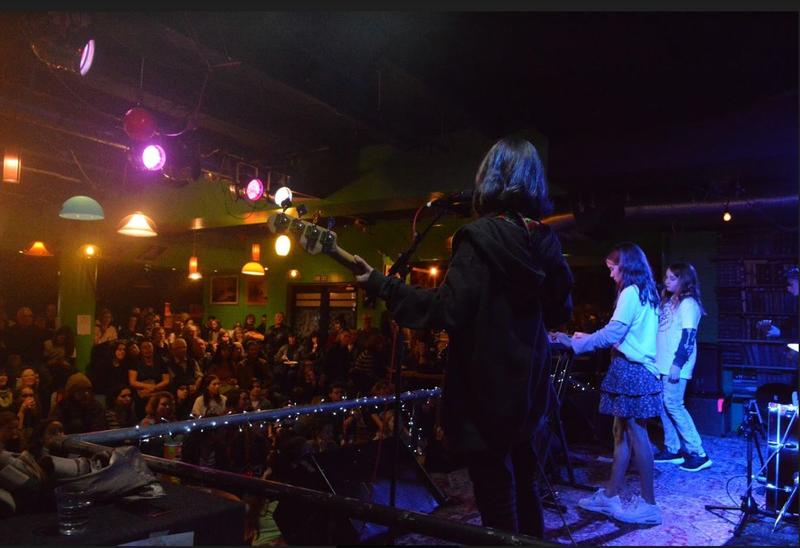 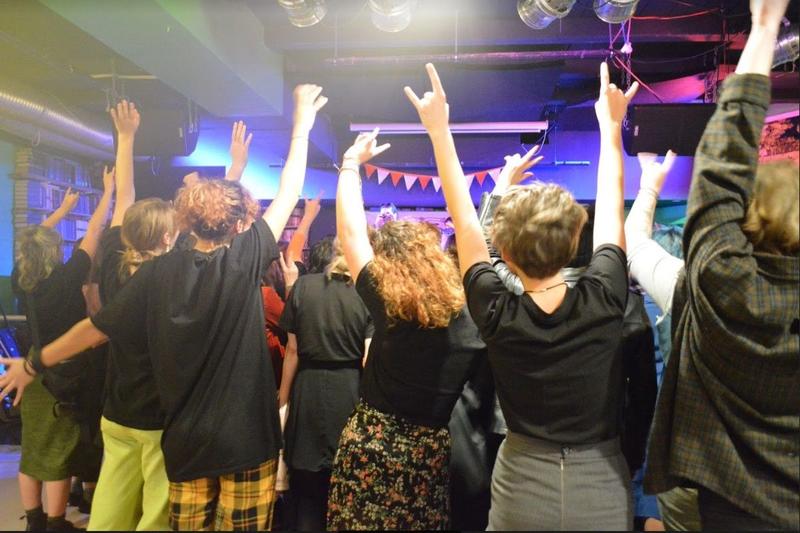 3:10 Glennon Doyle - Untamed - start being who you want to be

When she was ten, author and blogger Glennon Doyle says the world sat her down and told her to be quiet. She says she stopped being herself, and started to be what everyone else wanted her to be. For years she thought she should  be grateful for a life that made her miserable. She shares how she found a way to break free of expectation in her latest book, Untamed. 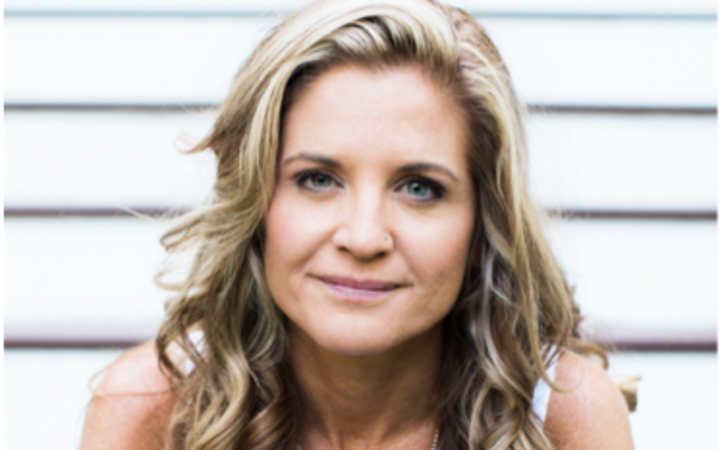 3:30 Stories from Our Changing World: Voices from Antarctica 6: Seal song part A

Weddell seals live and breed further south than any other mammal. Out of the water they look like large blobs but underwater they transform into athletic ballet dancers with a haunting song that carries great distances in the near-freezing water. 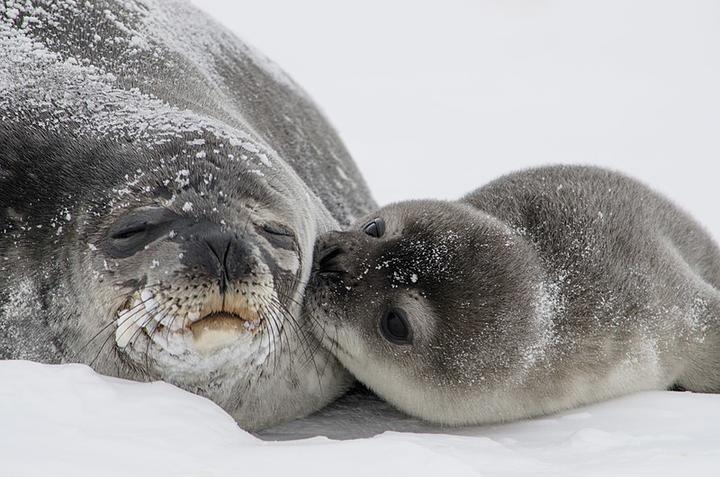 A Weddell Seal pup and its mother. Photo: Public Domain US Geological Survey

3:45 The Panel with Mihingarangi Forbes and Jock Anderson​

Everything but the Girl - Missing