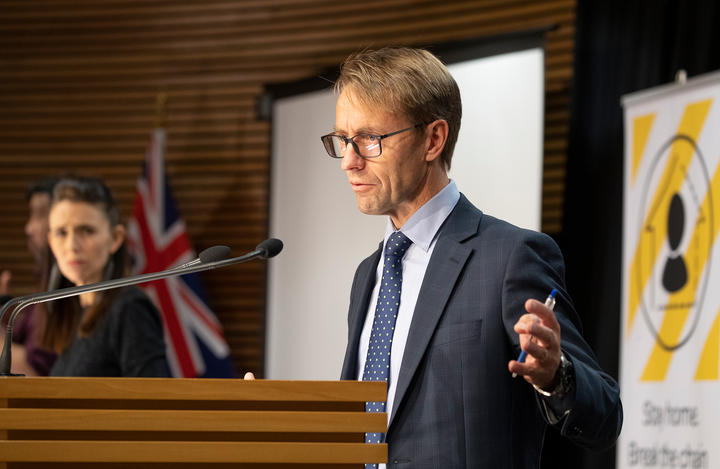 Director-General of Health Ashley Bloomfield at a media briefing at Parliament about the Covid-19 coronavirus. Photo: Pool / NZME

The Royal Albatross family on Dunedin’s Tairoa Head, watched by more than 100 thousand people around the world, has been reunited after an anxious wait.

The father to this year’s Royal Cam chick had been missing in action for a month, an unusually long time. He returned yesterday afternoon but has a worrying leg injury. 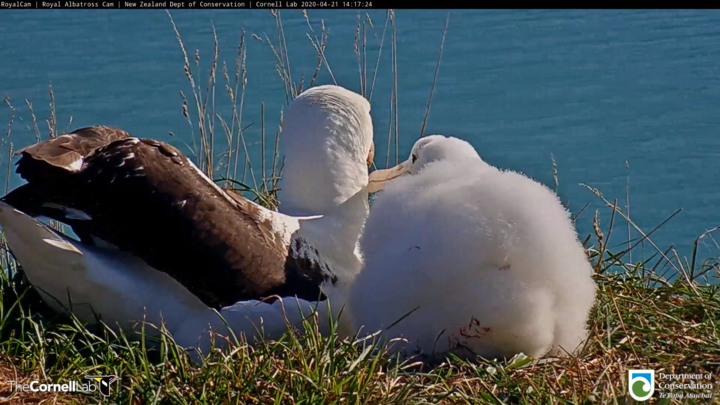 The COVID-19 pandemic has highlighted the bravery and dedication of doctors and nurses worldwide. With Anzac Day approaching, in today's visit to the Sound Archives of Ngā Taonga Sound & Vision, we are going to hear recordings about the New Zealand medical personnel who have served in war zones, from Gallipoli to Vietnam.

Listen to the 1966 radio documentary about the NZ civilian hospital at Qui Nhon, Vietnam 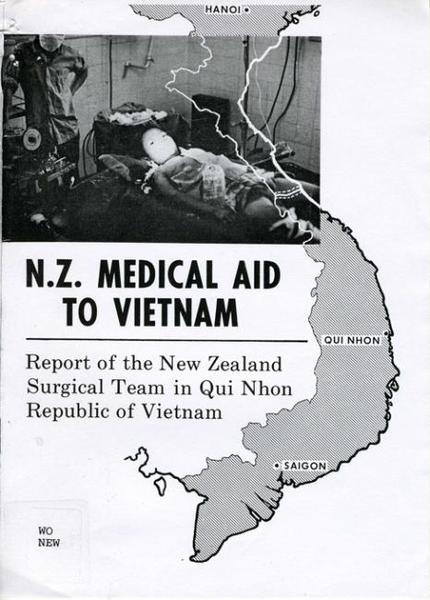 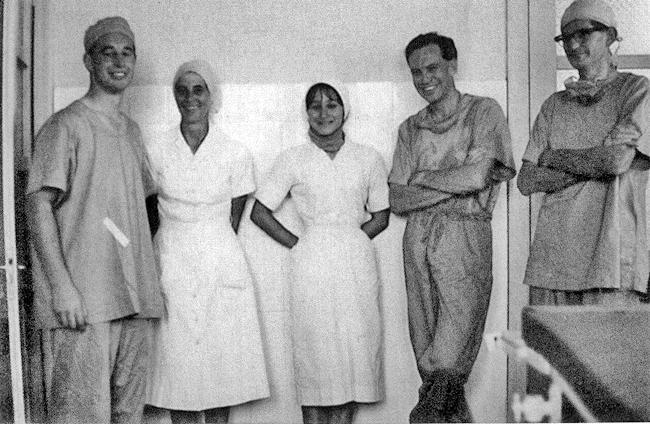 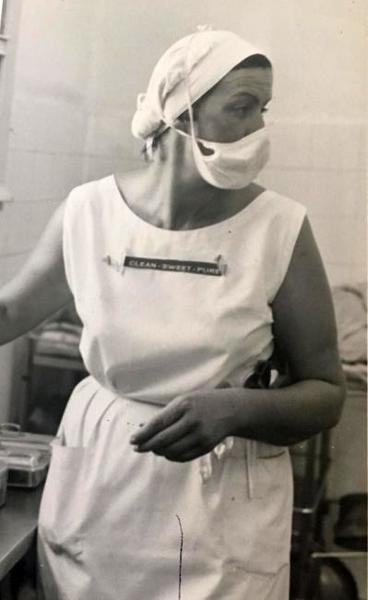 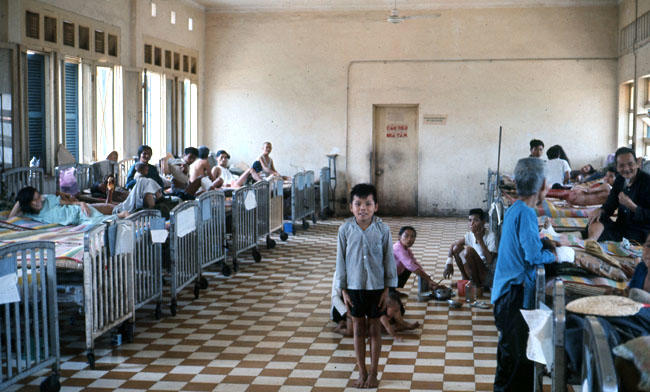 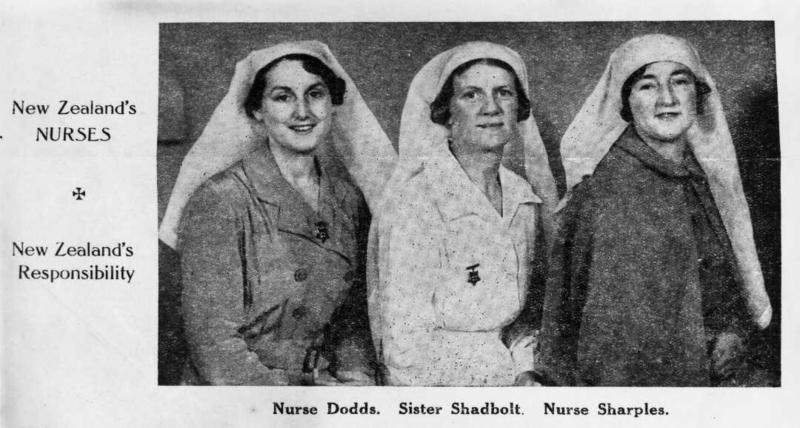 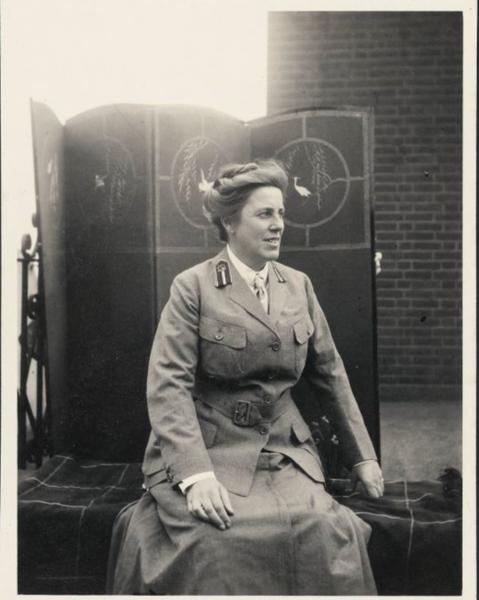 Bostock Brothers from Hawke's Bay have been crowned New Zealand’s most outstanding food producer of 2020.

They were named Supreme Champion of the Outstanding Food Producer awards for their organic whole chicken, which the judges said has 'outstanding flavour' and is 'succulent and delicious.’

We speak to George Bostock. 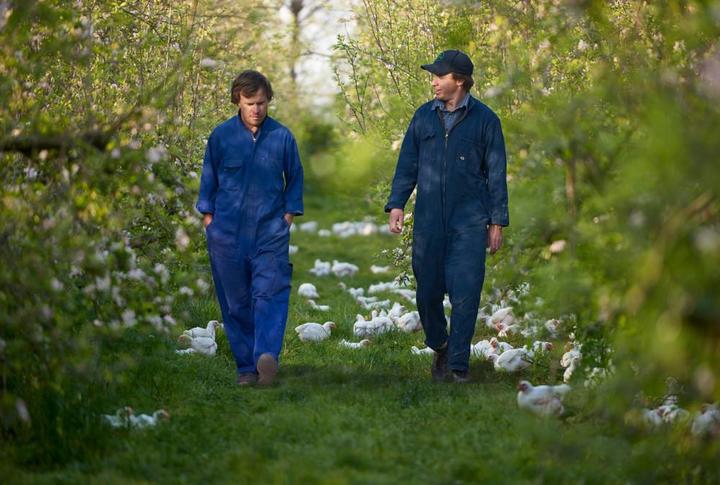 Ellie's been listening to I weigh with Jameela Jamil; Out for lunch with Jay Rayner, This podcast will kill you and Goal Digger.

Multi-talented Samoan New Zealand writer, actor and director, Louise Tu'u is our Bookmarks guest today. She was the first New Zealand or Pacific Island playwright to be awarded the Royal Court International Theatre Residency in London. Louise speaks Italian and German and today share tales of her time in Berlin and Milan as well as some of her favourite songs, plays, films and shows. She has just released a textbook called We Fit The Criteria: Plays by Louise Tu'u. 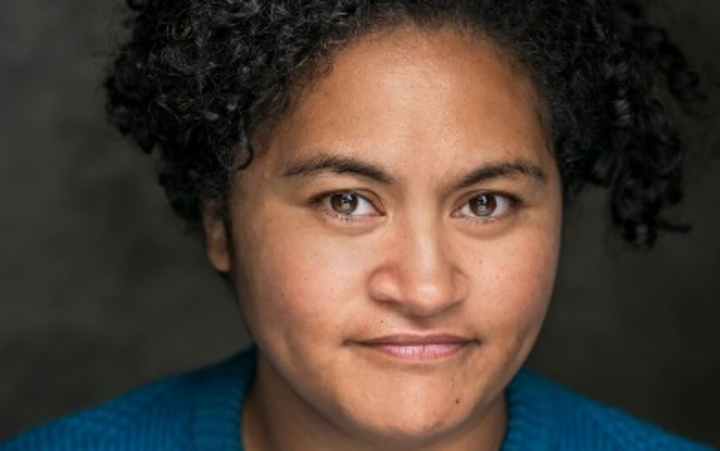 Wild baboons and gorillas, even locust know something humans seem to have forgotten over time. They instinctively know how to eat  balanced diets. Professors Stephen Simpson and David Raubenheimer share lessons about healthy eating from the animal kingdom in their book, Eat Like the Animals: What Nature Teaches Us About the Science of Healthy Eating. 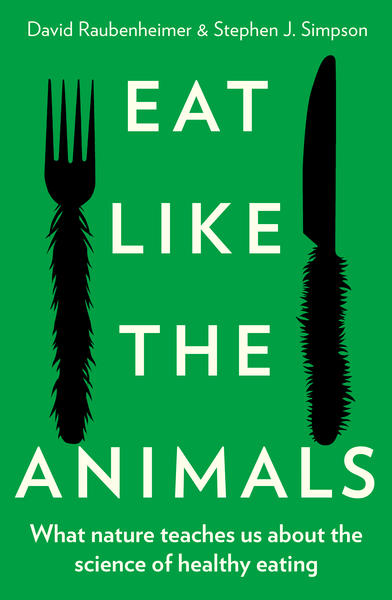 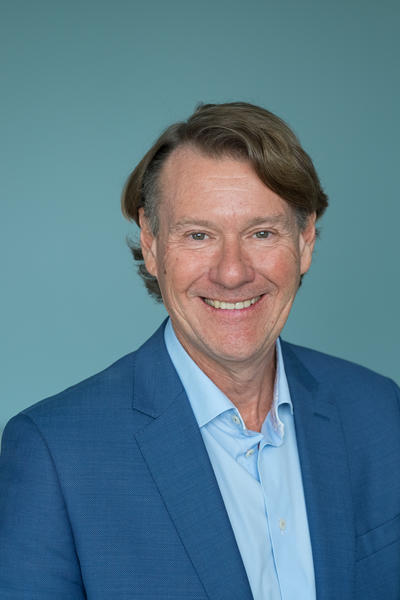 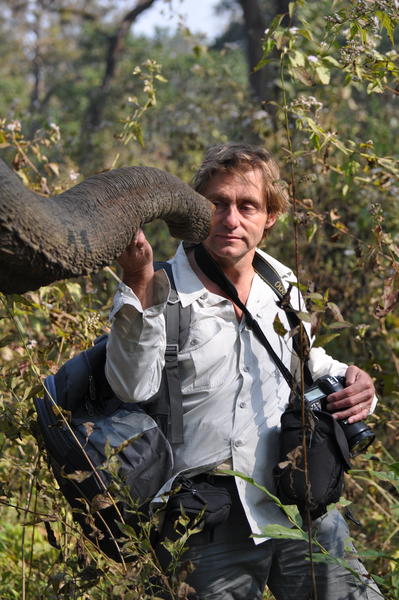 3:35 Stories from Our Changing World. 100-year moth project - in the footsteps of George Vernon Hudson

Wellington naturalist George Vernon Hudson collected thousands of moths in the bush next to his home, in what is now Zealandia sanctuary. Now, a century later, a group of citizen scientists are following in his footsteps, documenting the moths over the course of a year to see how their numbers and species have changed.

3:45 The Panel with Mai Chen and Allan Blackman