Archer and Flora are back in town with their Bamboozled Brain-box Hearts Growin Tour 2020 and are stopping by the studio for a chat and to play a live track for First Song. 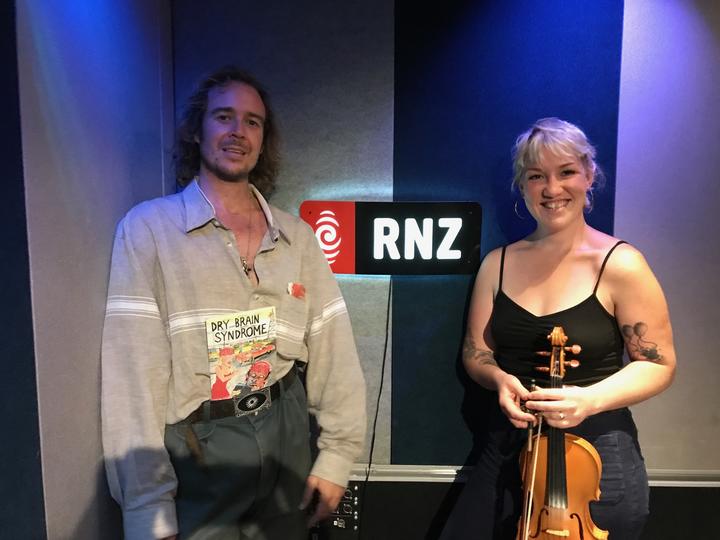 Terry Jones - who was one of the members of the British comedy group Monty Python, has died at the age of 77.

He played the greedy Mr Creosotes, Sir Belvedere in Monty Python and the Holy Grail, and of course Brian's mother in The Life of Brian. 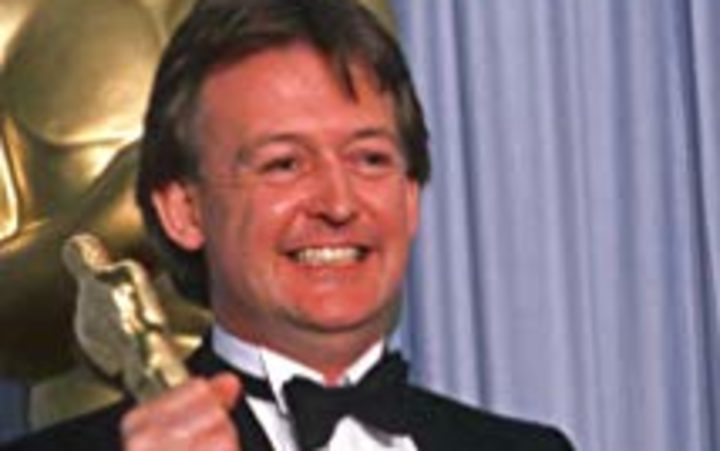 1:27 The Dead Lands - the NZ programme created for a global audience - launches tonight

Tonight at 7 o'clock a ground breaking New Zealand television series launches to what is being described as one of the largest ever international audiences for a New Zealand television production. The Dead Lands is a supernatural adventure set in a mythical Māori past. It's about a Māori warrior, Waka Nuku Rau (Te Kohe Tuhaka), who's sent back to the world of the living to redeem his sins. But the world Waka returns to is ravaged by a breach between life and the afterlife, as the spirits of the newly dead now stalk the land and hunt the living. 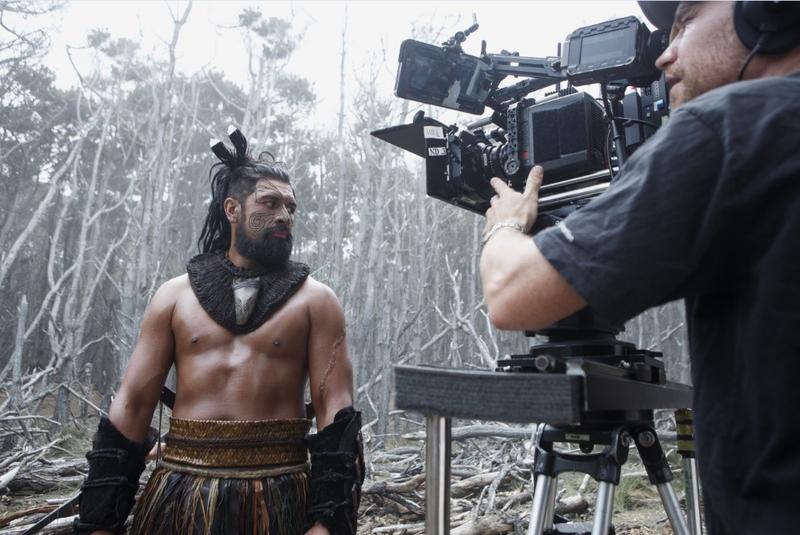 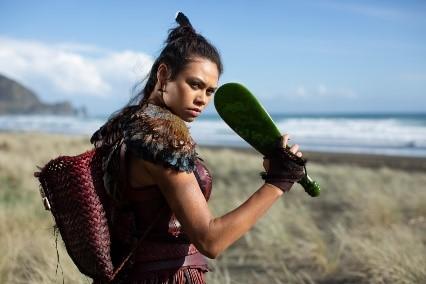 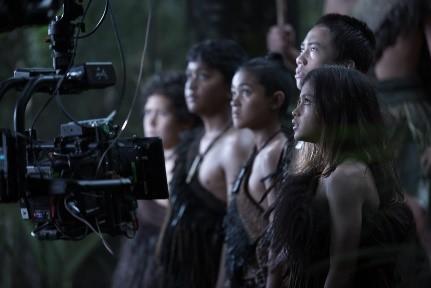 1:35 Researching the fish in the deepest parts of the sea

Lizzy Myers - of Ngā Puhi and Te Rarawa - has been studying deep-sea fishes for her PhD in marine ecology.

Her research has taken her as far north as Rangitāhua/Kermedec Islands, and to the sub-antarctic seas of the Auckland Islands.

In 2016 she was granted a $10,000 scholarship for students of Māori descent, created by the Kawharu Foundation and Auckland Museum - to go towards it.

Applications for the scholarship are open now, and close on January 31, 2020. 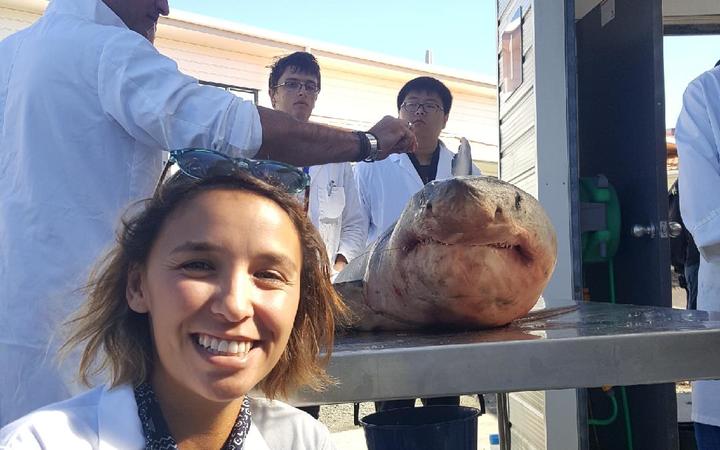 Earlier this week Radiohead announced that a new Radiohead public library has been created so fans can more easily access their archives including rare EPs, music videos, compilations and television performances as well as artwork. Dianne tells us what she's found there and plays a couple of tracks. Check out Radiohead.com here.

2:25 The Legacy of Sir Keith Holyoake

Sir Keith Holyoake had a tumultuous start to his political career, but went on to win his fourth elections in 1969 - a feat that hasn't been achieved since! Historian and biographer Dr Michael Bassett knew him personally and today talks about the life and legacy of the 26th Prime Minister of New Zealand. 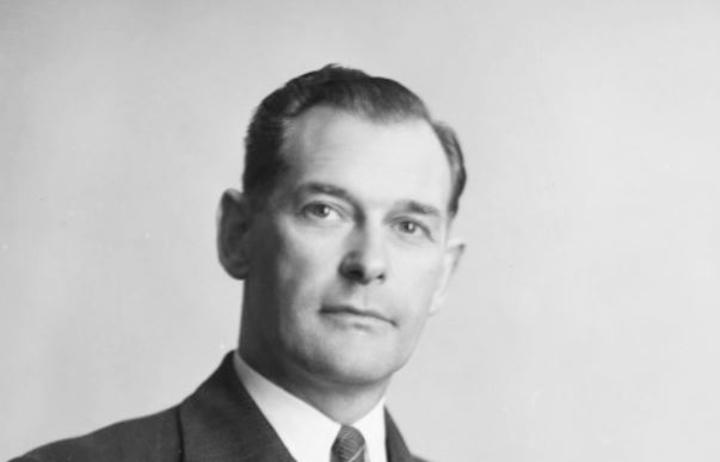 3:15 What's the government of transformation been up to? 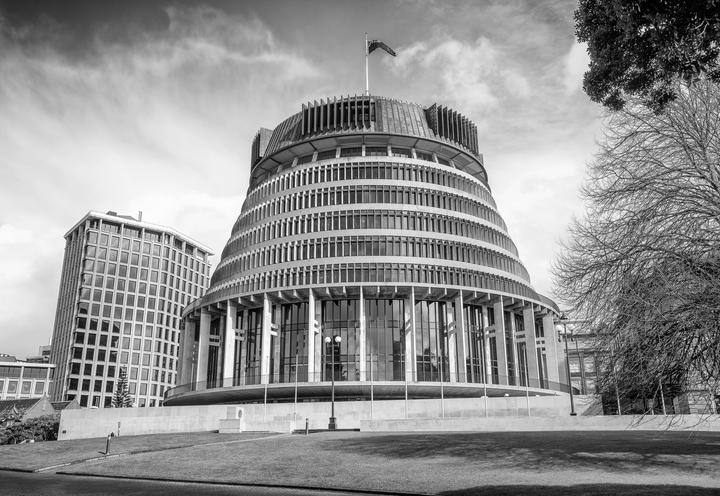 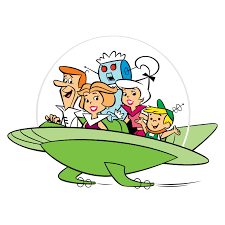 3:25 Futurology, History, and dangers of predictions

Futurology is a discipline which attempts to predict the future based on scholarly research rather than crystal balls.  History is a discipline which attempts to analyse the past based on scholarly research.  Should a historian ever venture into the world of futurology?  As a historian, Dr Grant Morris from Victoria University will attempt to predict the historical importance of a few major events that occurred in 2019 and demonstrate why historians should not try to predict the future.

3:35 Spoken Feature BBC Witness: The mystery of the disappearing frogs

4:05 The Panel with Heather Roy and James Elliott