1:15 Is cost stopping people from getting dangerous moles removed?

Is the expense of getting moles removed putting people's health at risk? We hear from oncologist and the Cancer Society's Medical Director Chris Jackson about the care available for skin cancer prevention, and what needs to happen.

1:25 Tonnes of digital waste saved from our landfills

Digital Wings re-purposes electronics from corporates and smaller businesses around New Zealand to community groups and charities. In 2019, the organisation diverted 187.3 tonnes of e-waste destined for landfill back into the community as working computers. Karyn Hay speaks with Digital Wings Program Director, Di Daniels. 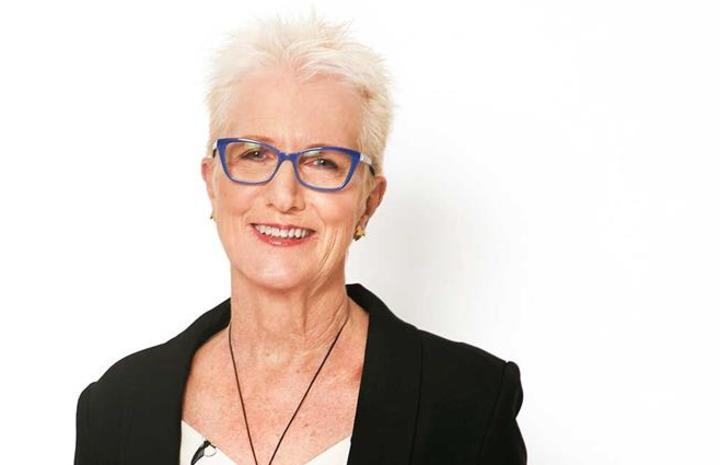 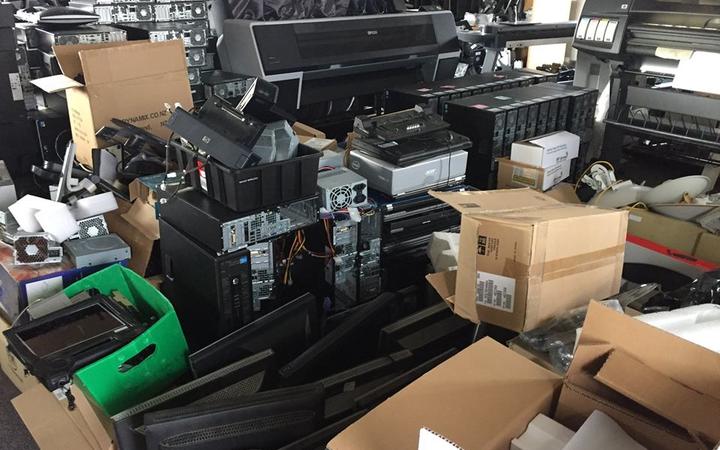 1:35 Academy Awards spurned by Issa Rae for lack of diversity 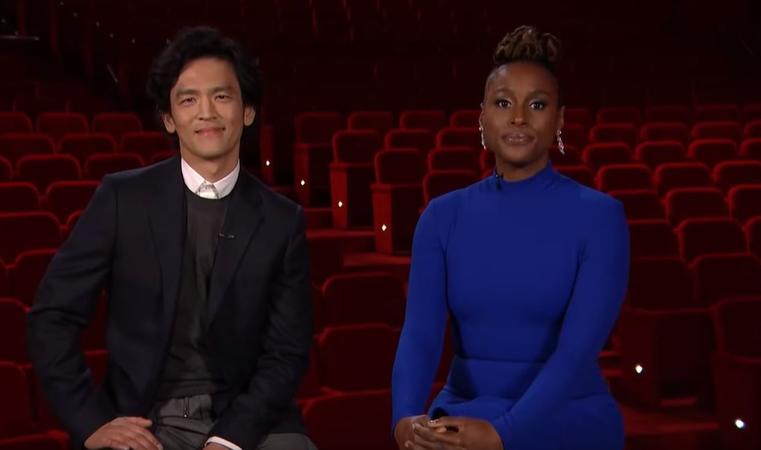 Recorded one weekend in September 1980 at the legendary Gluepot venue in Auckland, this double-album captures one of Toy Love's final live performances. 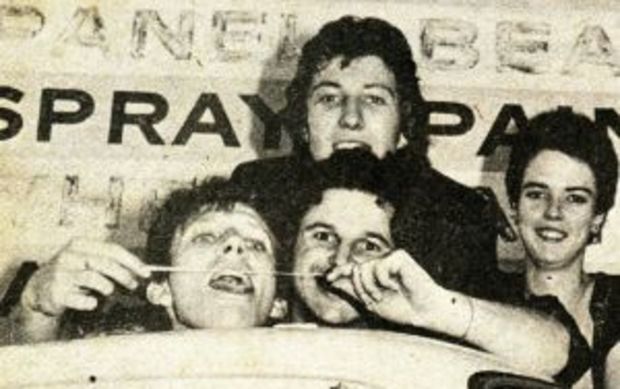 Landscape architect Natasha Iyer joins us for a chat about how to make the most of your garden at this time of year, whether you have a large garden or a potted apartment oasis - plus she shares some ideas on how to get inspiration.

2:30 The music that makes the film

Music 101's Tony Stamp takes us through some of his favourite films from last year and the songs that made them.

Ready to close the curtains and go on a binge-watch? Matthew Crawley has some TV picks for your summer viewing pleasure.

3:30 The link between helping and happiness

Professor Elizabeth Dunn says the link between money and happiness is pretty tenuous. And surprisingly, so is the link between giving and feeling good. Her research shows that if helping someone in need is considered a moral obligation, it doesn't boost happiness. How we help - and how we think about it - matters. 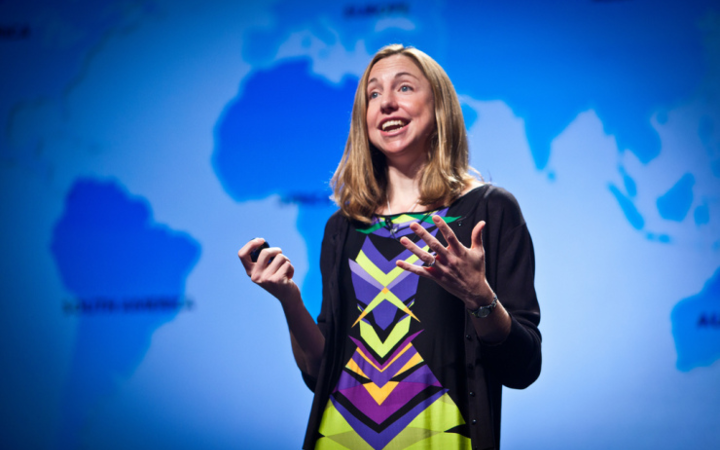 4:05 The Panel with Dr Ella Henry and Andrew Clay