1:17 Bringing hospice care to your home, no matter how remote

Sometimes, at a certain point, people know they're going to die. This is where hospice care comes in - to make those final days, weeks or months of life as comfortable and fulfilling as possible.

But what if you live in a remote area and want to die on your own terms?

The Farewell Trust is a group of volunteer health workers and nurses working as a hospice-at-home service for people in remote parts of the Marlborough Sounds.

Trustee and funeral celebrant Jann Hook joins us to explain a bit more about what they're doing. 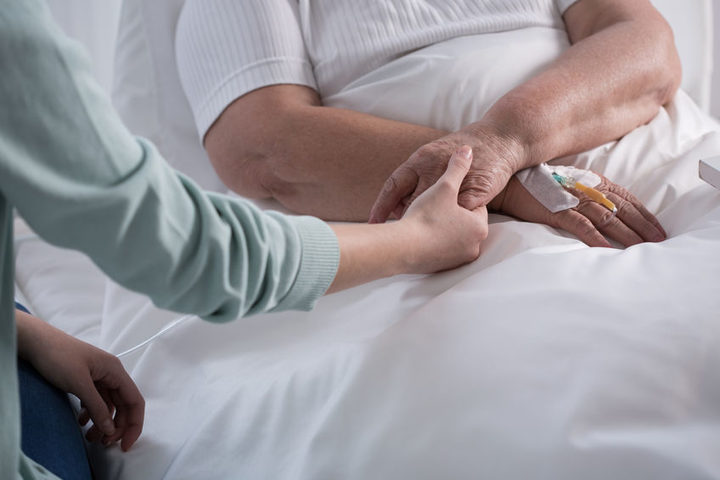 The Nelson Tasman Hospice cares for more than 155 patients at any one time. Photo: 123RF

Studying history CAN be very enjoyable and informative.

It can also be very boring - and this is one of the big challenges when you're developing a new history curriculum ... which is something New Zealand just so happens to be doing right now.

About an hour ago political commentator and PR man Matthew Hooton's daughter sat down for an NCEA exam looking at the history of the Tudors: pretty much the Motley Crue of the historical world.

This got him wondering why the Tudors are so exciting - and whether we could learn a thing or two from them.

He's in the studio now chat about the idea. 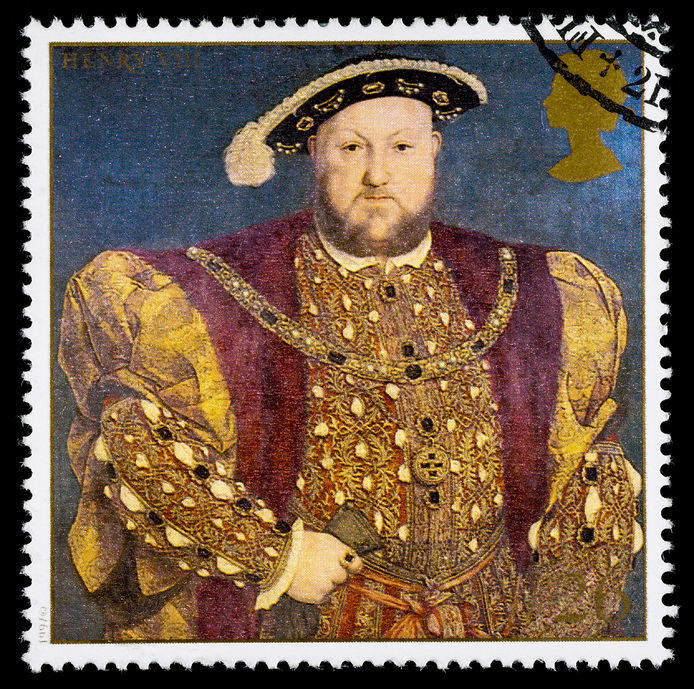 1.30 Engineer and baker off to Mars (well almost!)

Deep in a desert in the heart of the US state of Utah there's a research facility, which allows scientists to develop the technology and science required for exploration to Mars -  Kiwi Larissa Wilson is heading there! She first came across our radar as a contestant on the Great Kiwi Bake-Off but now the University of Canterbury engineering student is off for a stint at the Mars Desert Research Station. 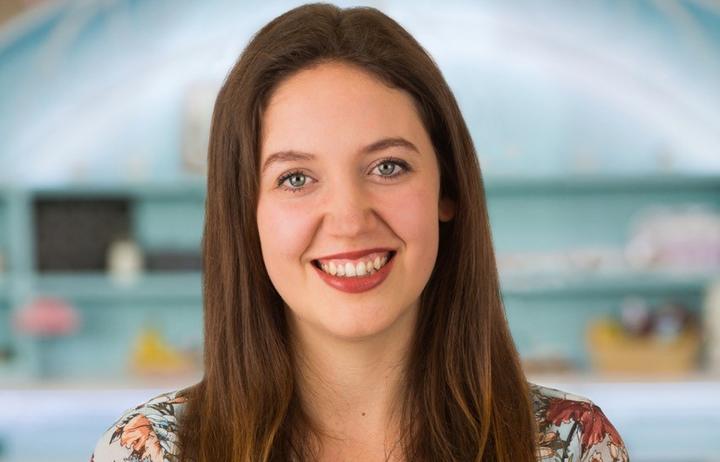 A landmark Court of Appeal decision today has reinforced the rights of local councils to regulate fishing in their regions. 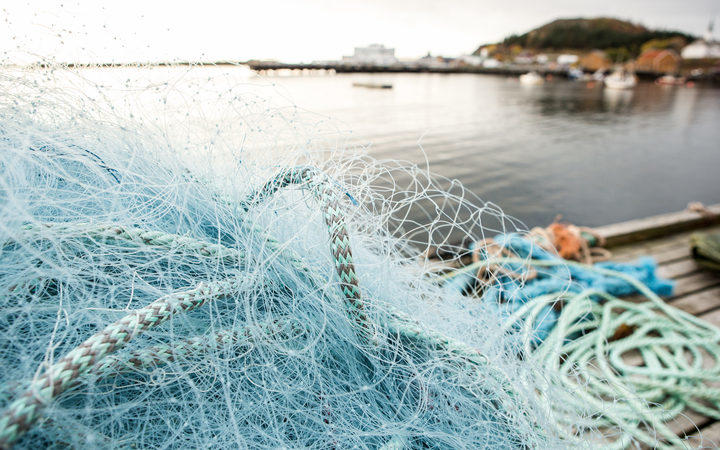 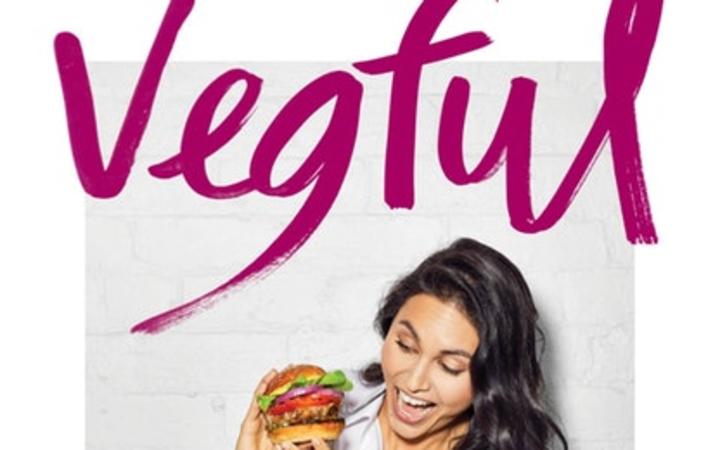 As New Zealanders consciously limit their meat consumption we speak to Nadia Lim about the pros and cons of  vegetarianism and veganism. She also talks about her latest book, Vegful, her first ever to only have vegetable based recipes which she hopes will keep even omnivores satisfied.

3:10 Liz Phair - Horror stories of the rock and roll industry

Not just anyone releases their first album only to find it on the Rolling Stones list of the top 500 albums of all time. Liz Phair doesn't follow anyone's playbook. A feminist pioneer in the male dominated rock and roll industry, she has suffered more than her share of small indignities. She writes about her life, career as an indie rock star, and the moments that haunt her in a new memoir, Horror Stories. 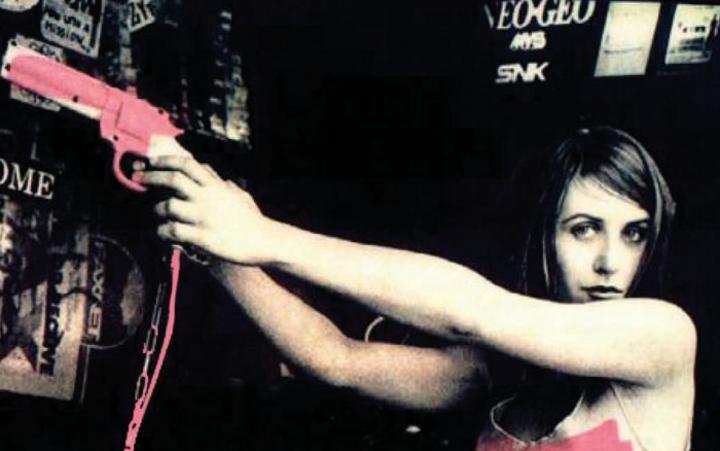 Coming up on Voices -  a refugee shares her harrowing teenage story about forced marriage.

4:05 The Panel with Niki Bezzant and David Slack