A real treat today as Ebony Lamb pops into our Wellington studio to talk about her new project and some exciting gigs coming up over summer. She'll be playing at the 2020 Auckland Folk Festival at The Kumeu Showgrounds over Auckland Anniversary weekend . She'll also be performing at the Kokomai Festival in Wairarapa alongside music heavyweights Barry Saunders and Caroline Easther this month!

Ebony is famed for her unique voice and rhythm guitar skills and of course for being the lead singer songwriter for Eb & Sparrow. She's opened for the likes of Rodriguez, Marlon Williams and Tami Neilson. She's performing her newest offering The Salt for First Song. 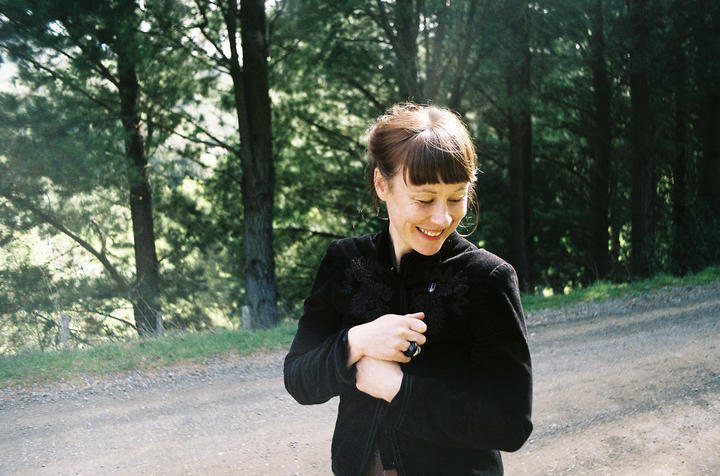 If you're unaware the deadline to send in your local government election papers was yesterday. There are still places you can drop them off, but you've only got a few days to do so.

That, along with the news that voter turnout is low again this year, inspired one local council to help constituents - with a ballot box road trip. Masterton District Council chief executive Kath Ross is here to explain. 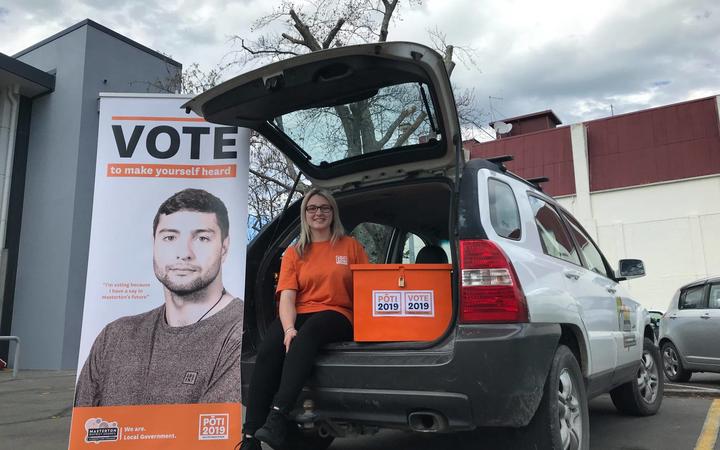 Staying on the subject of voting, despite efforts like that of Masterton council, we're at a record low level of voter turnout.

So why is this? We're seeing increased political awareness among young people, and yet, people are still forgetting about their local government.

Dr Andrew Cardow from Massey University's School of Management says this marked decline in voting isn't good news for local democracy, he joins us to discuss the issue.

Last month the bells rang out in Dunedin’s churches to mark the return of the first royal albatross to the colony at Taiaroa Head on the Otago Peninsula. The birds return from the sea every two years to breed,  and in today’s visit to the sound archives of Ngā Taonga Sound & Vision with Sarah Johnston we hear recordings about the history of the world’s only mainland albatross colony. 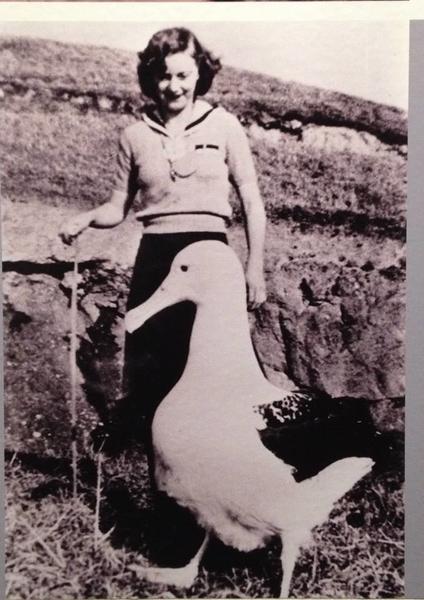 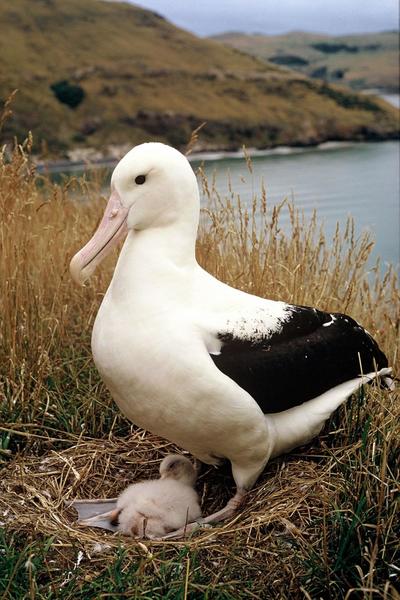 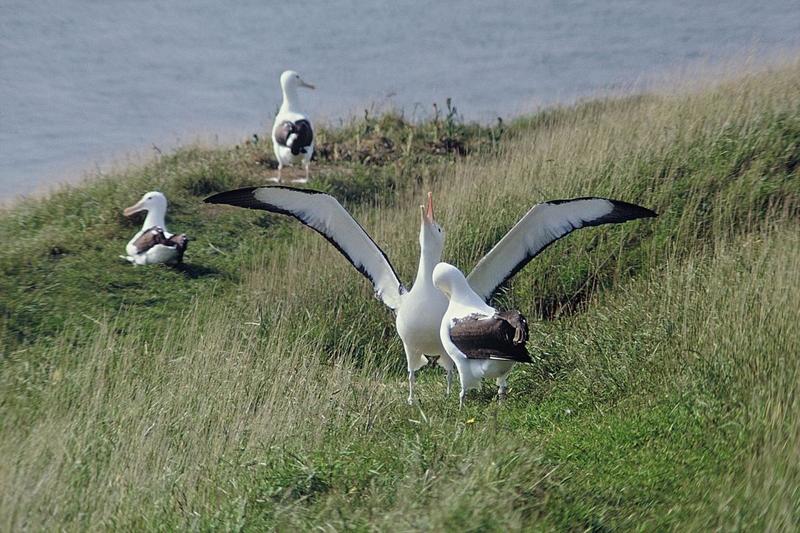 Each week at this time we bring you stories from New Zealanders who were forced to leave their homelands and call New Zealand home.

Today we are speaking to Tuma Hazou, who was born in Jerusalem and fled at age 12. He became a broadcaster for the BBC before moving to New Zealand. 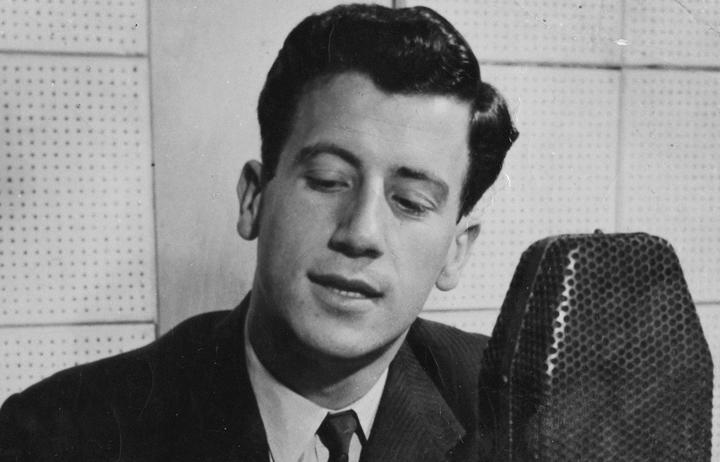 Multi-award winning author Elizabeth Knox, has just released her latest novel, The Absolute Book. It's had rave reviews and at 650 pages long is keeping her devoted fans happy after a six year wait for a new book. She's today's bookmarks guest talking about what authors she enjoys reading, the music she loves and the role her cats have played in her work day over the decades. And it was announced just yesterday that Elizabeth is one of the three recipients for the 2019 Prime Minister's Award for Literary Achievement in fiction. 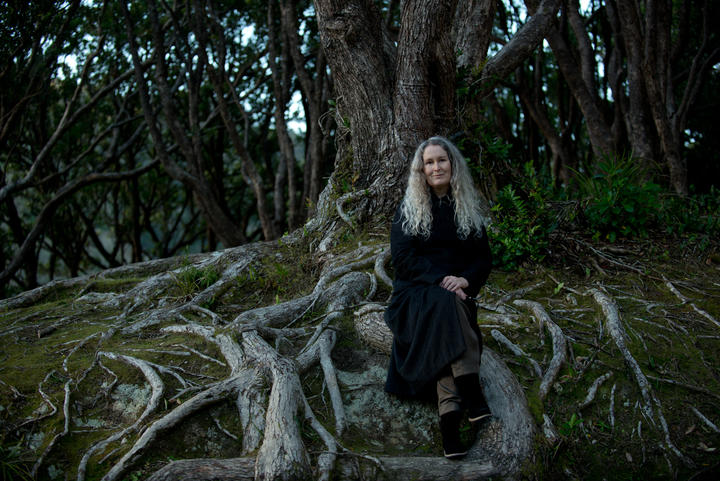 Instant gratification is nothing new. Ask anyone who has ever had a hangover, and they'll tell you the short term rewards of just one more won out over the long term implications of a sore head the next day.

Bina Venkataraman learned how to help communities and businesses look past shortsightedness as climate adviser to President Obama. She shares new strategies for making decisions that reap benefits over the long haul. Her new book is called The Optimist's Telescope: Thinking Ahead in a Reckless Age. 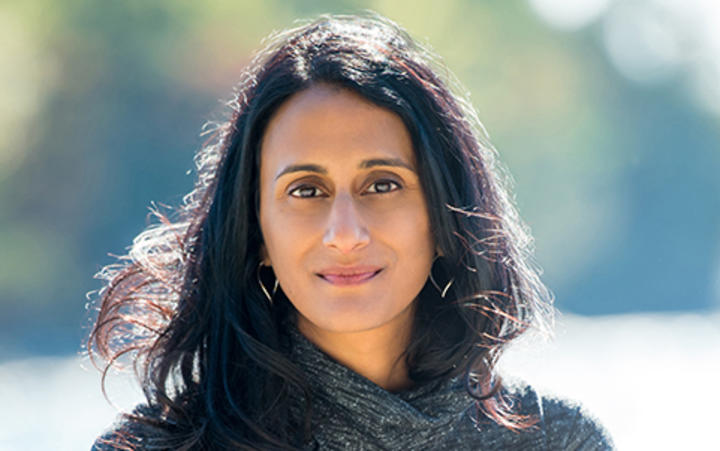 The ability to read and recognise emotions has underpinned human survival. But what if we lose that ability? Sonia Sly finds out what happens to our brains as we age and why it becomes more difficult - especially for older men - to recognise emotions.

4:05 The Panel with Mamari Stephens and Rodney Hide  ​