The Silver Scroll songwriting awards are being held tomorrow night at Auckland's Spark Arena. As part of the ceremony, the Maioha Award which celebrates excellence in contemporary Te Reo Māori song writing will be presented.

One of the finalists is Auckland duo Aro, who were nominated for their song Korimako.

The duo - are husband and wife Emily and Charles Looker who dropped in to perform their song live at RNZ.

Korimako  is our First Song today.

International research concluding a reduction in red and processed meat consumption doesn't have any health benefits has been widely panned. Auckland University Professor of Epidemiology, Rod Jackson, explains why the way the evidence was gathered is flawed and the results are not meaningful. 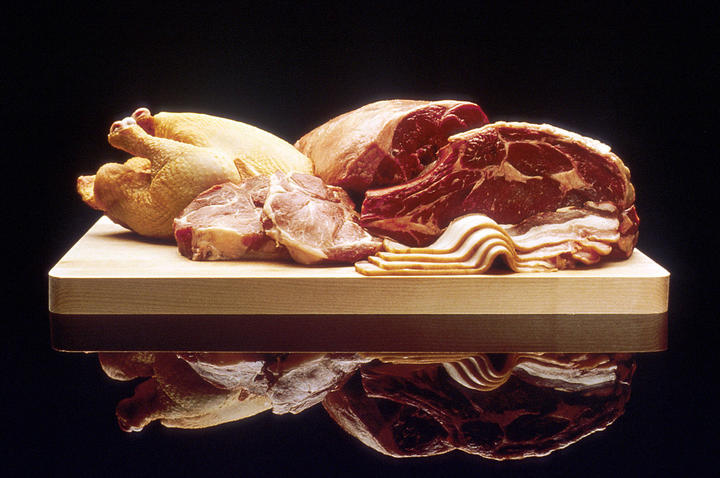 The Massey University Big Issues in Retail Survey has found that retailers believe improving in-store experiences is more important than any other factor. Professor Jonathan Elms explains the retailers believe that in order to improve customer loyalty they need to have enjoyed their experience at a physical premises, not just online. 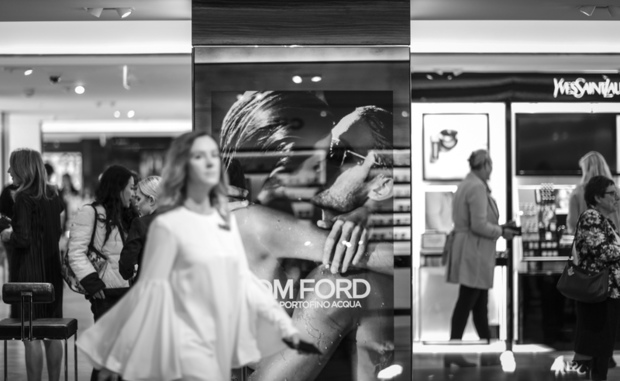 New Zealand Avocado fought hard to gain the hosting rights for the 2023 World Avocado Congress. CEO Jen Scoular explains why it's so important for the local industry to have the 3000 strong delegation here. 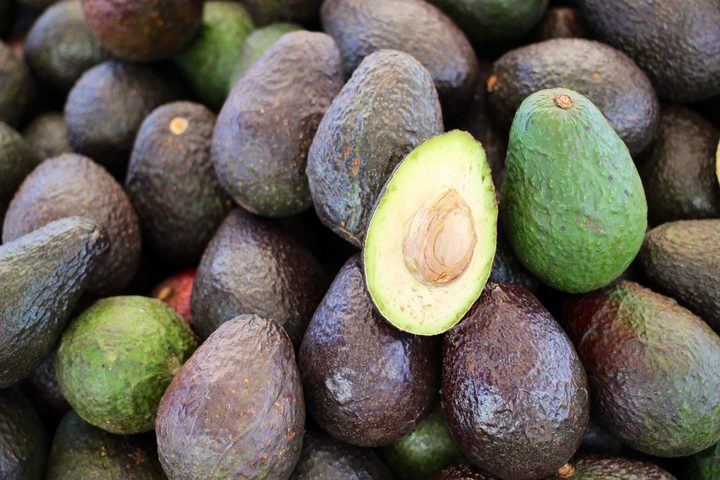 Author Stacy Gregg has just released her latest young adult fictional novel. Prince of Ponies is a hybrid of Berlin during World War II and modern times. Stacy explains where she has found the inspiration for the latest book, which is the seventh in her stand alone series featuring a young heroine and horses. 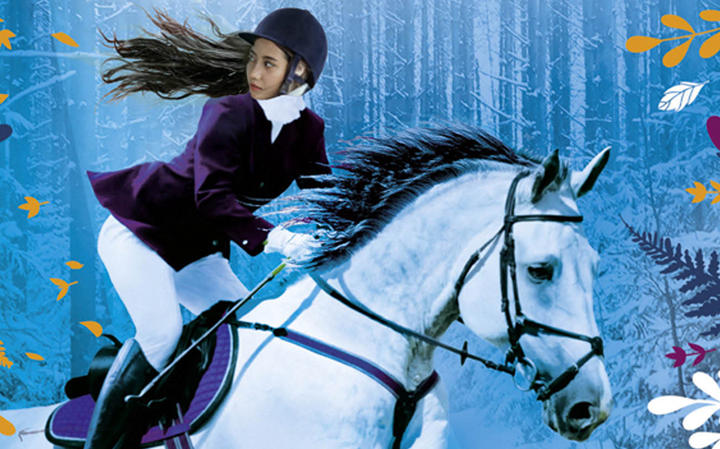 Pip looks forward to the Verb Wellington Festival next month which runs from the 6-10 of November and the Dominic Hoey, Michael Pedersen, Omar Musa New Zealand Tour

Pip also reviews Diary of a Mui Mui Sales Girl by Jennifer Wong; Wedding Beasts (A poem) by Jay G Ying and Let Me Be Frank by Sarah Laing.

Abbey Road was the eleventh studio album recorded by The Beatles. It features the four members photographed on the pedestrian crossing - a shot that has been replicated so many times by tourists that there's a dedicated webcam site you can visit to see the earnest attempts by the public.

The album features iconic songs Come Together, Something, Here Comes The Sun and is generally thought now to be one of the greatest albums by one of the greatest bands. Last week Abbey Road turned 50 years old and Beatles fans can celebrate by hearing a brand new mix of the album and some of the studio outtakes.

To talk us through this album and play some of the new versions of the songs we're joined by music critic Simon Sweetman. 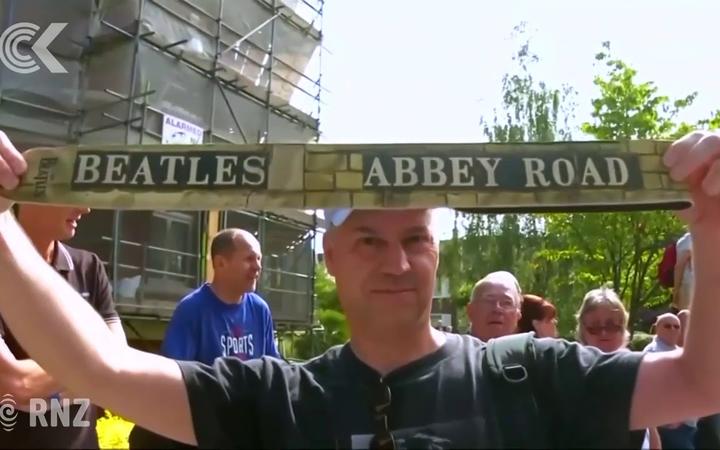 3:10 Crooked chemists and the Fentanyl minefield

In an unremarkable warehouse on the outskirts of Shanghai, Chinese chemists fill orders off the internet for a synthetic opioid called Fentanyl  that's so lethal, 2 milligrams can kill you. When music journalist Ben Westhoff noticed an uptick in deaths at Raves, he started a quest to understand the drug that would take him to China and New Zealand to meet "legal high" pioneer Matthew Bowden. His book is called Fentanyl, Inc.: How Rogue Chemists Are Creating The Deadliest Wave Of The Opioid Epidemic. Details can be found here. 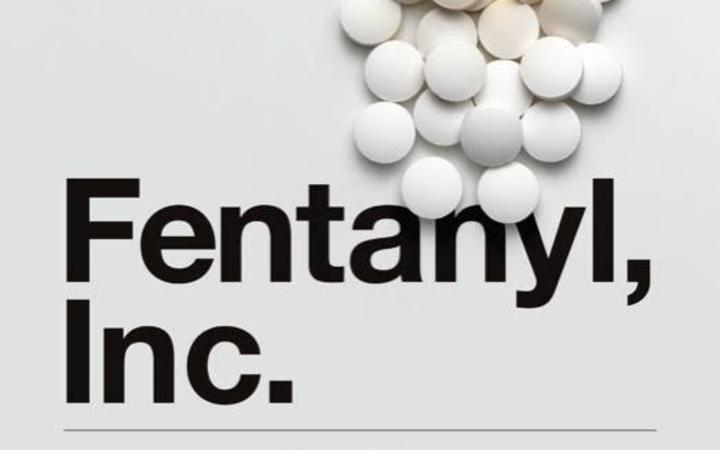 Iridium is the second-densest element on the periodic table and the most erosion-resistant metal. A layer of iridium in rocks marks the demise of the dinosaurs.Iridium

4:05 The Panel with Ruwani Perera and Simon Pound