There are hundreds of millions of people in hunger around the world, and the number is getting worse thanks to climate change.

The problem is particularly bad in Africa and Asia, where there is competition over the land for farming and conservation.

But villagers in the Himalayas have a two-birds-with-one-stone approach, a practice that won't cause deforestation, and can feed the hungry. Researcher Jagannath Adhikari has been studying 'edible forests' and is here to explain. 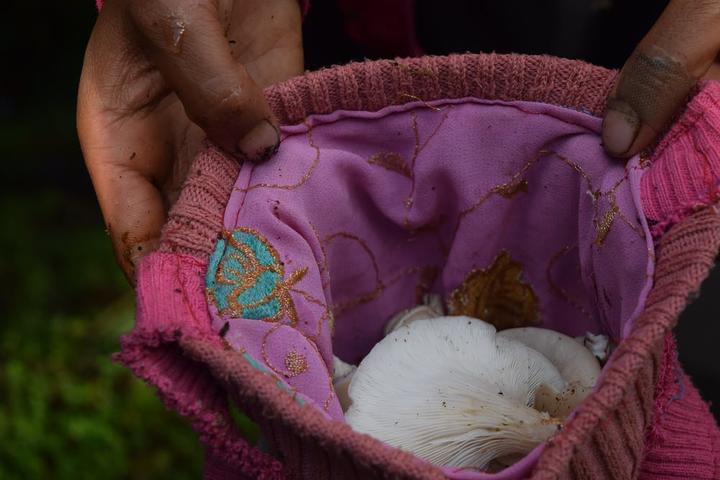 1:27 Model sheep designed to test the health of our homes

It's an common remark - New Zealand homes are cold and damp. Statistics back that fact up, 49 percent of Kiwi homes have visible mould.

And while the Government has introduced new rules around insulation and heating, a lot of kiwis are still toughing it out over winter and chucking on an extra jersey.

A new tool has been designed to remind us that cold homes aren't healthy, and it comes in the from of a cuddly sheep. Dale Bailey is in charge of the school trial of the tool and tells us about Mr Humfreez. 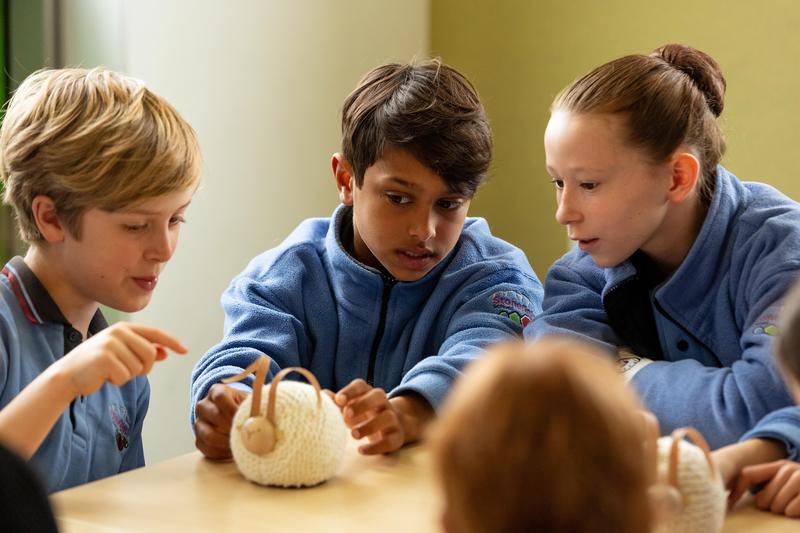 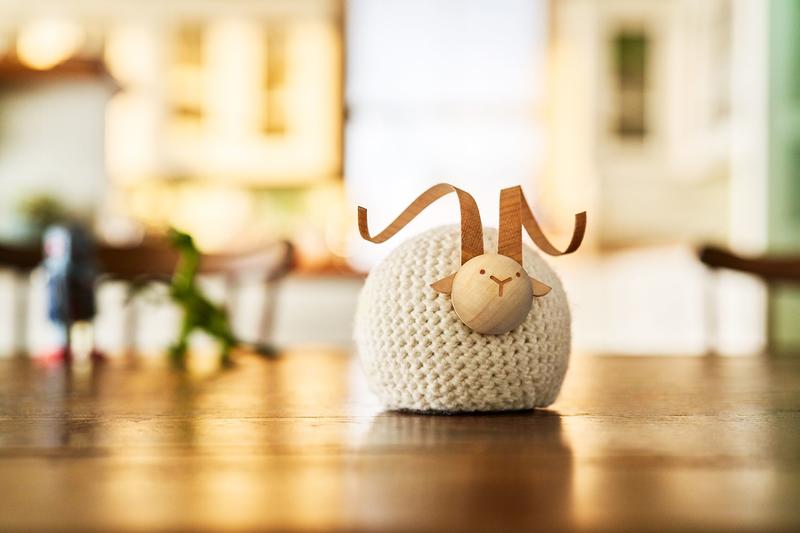 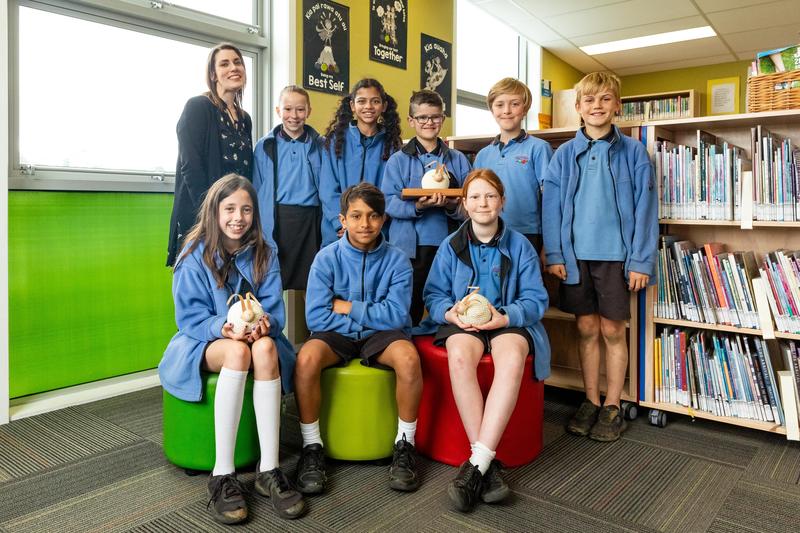 1:35 The story of Zealandia

And today the sanctuary, now known as Zealandia, is still going strong. In fact it's a success - it's achieved its restoration goals and is a major attraction in our capital city.

That journey to success is detailed in a new book Zealandia: The valley that changed a nation and Jim Lynch is here to tell us more about how he made his dream come true. 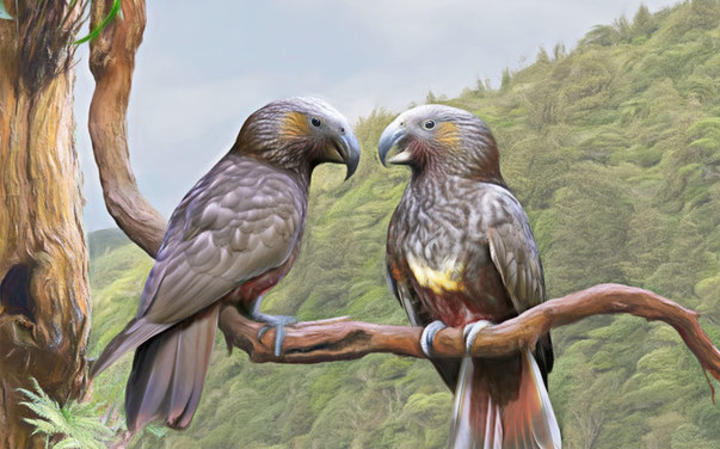 It’s time our Tuesday book critic and RNZ producer Robert Kelly is here to have another go at making up a genre. This week - murder most foul in historical and fantasy worlds. 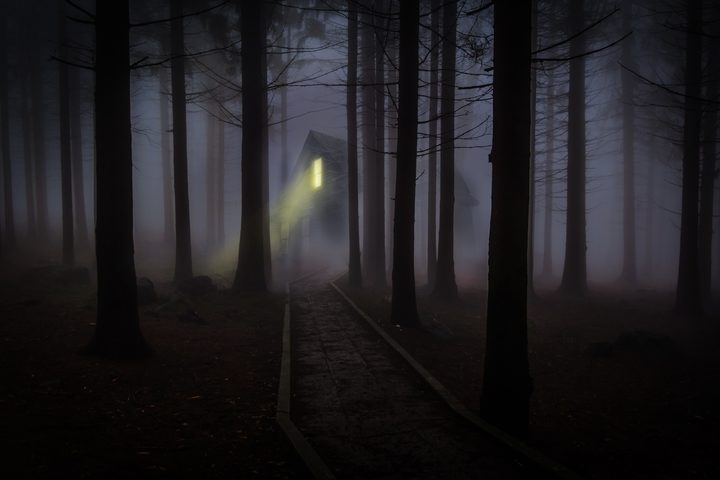 Marie Ross wanted to play the saxophone when she was eleven, but the youth orchestra didn't need saxophones, so a teacher suggested she played the clarinet instead.  And she fell in love.

That was in Arkansas a good few years ago. These days Marie Ross holds a teaching position at the University of Auckland as Dr Ross and is an internationally recognised concert performer, clinician of the clarinet and educator. 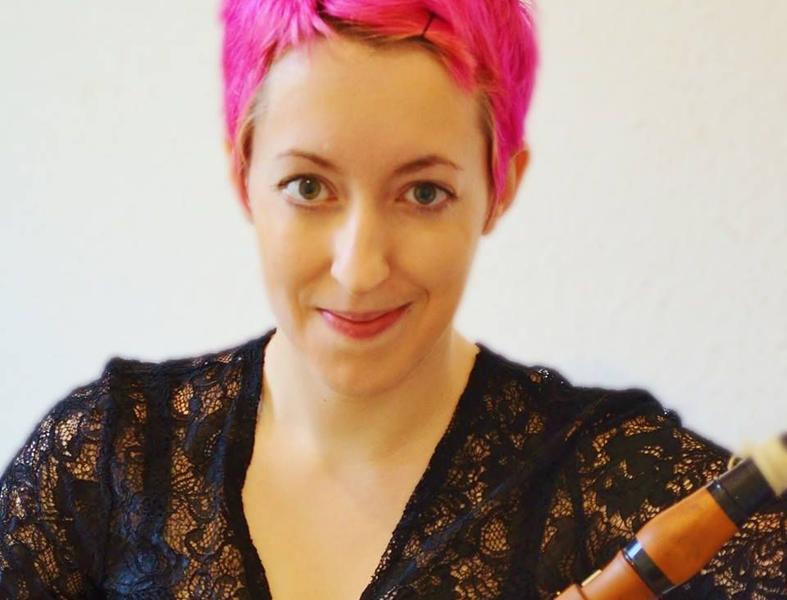 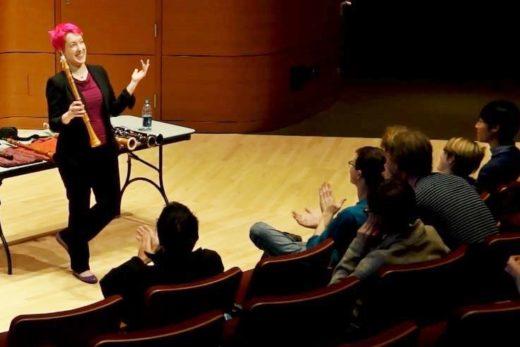 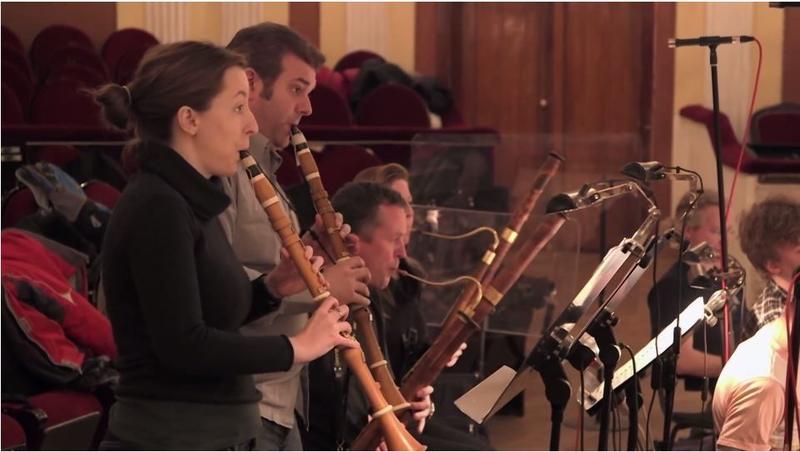 The wind section playing for the recording of Mozart's Cosi fan Tutte, with orchestra Musica Aeterna, conductor Theodor Currentzis in Perm, Russia (for the Sony label in 2014). 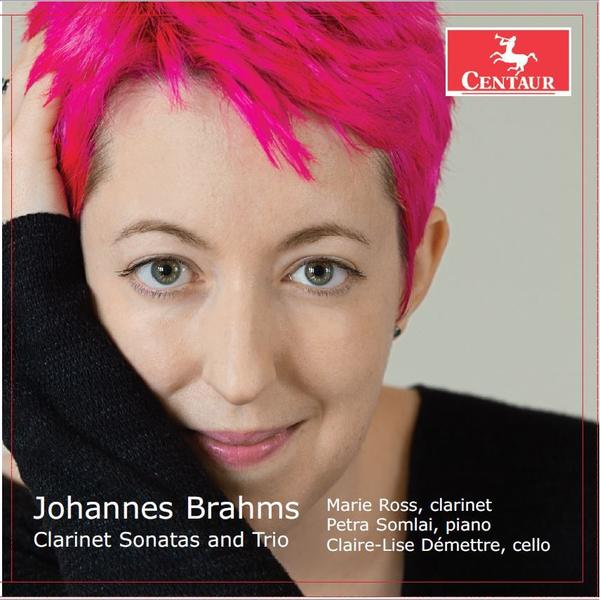 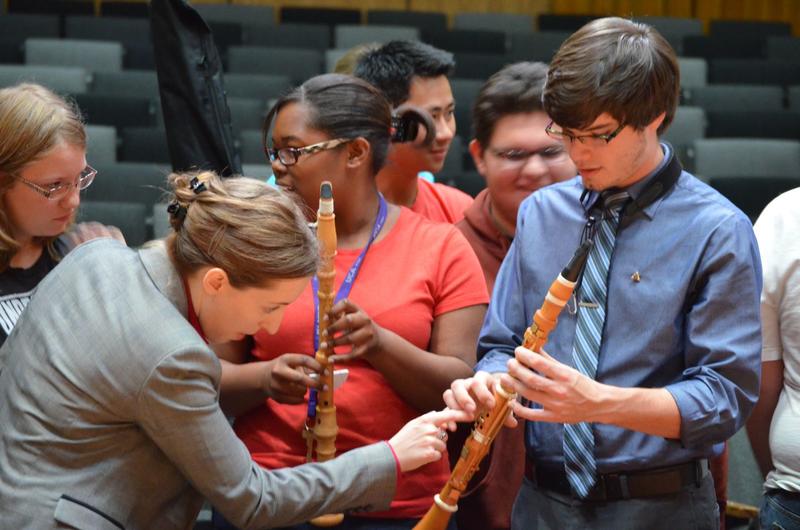 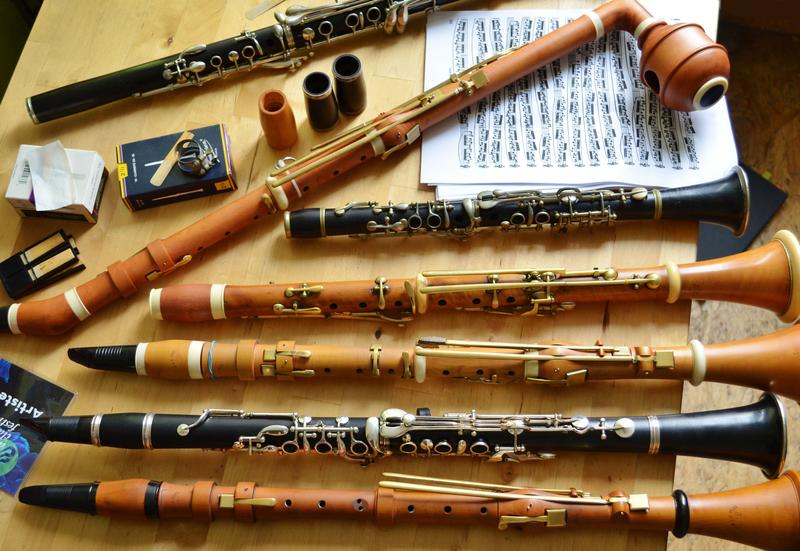 A selection of historical clarinets from Marie's collection 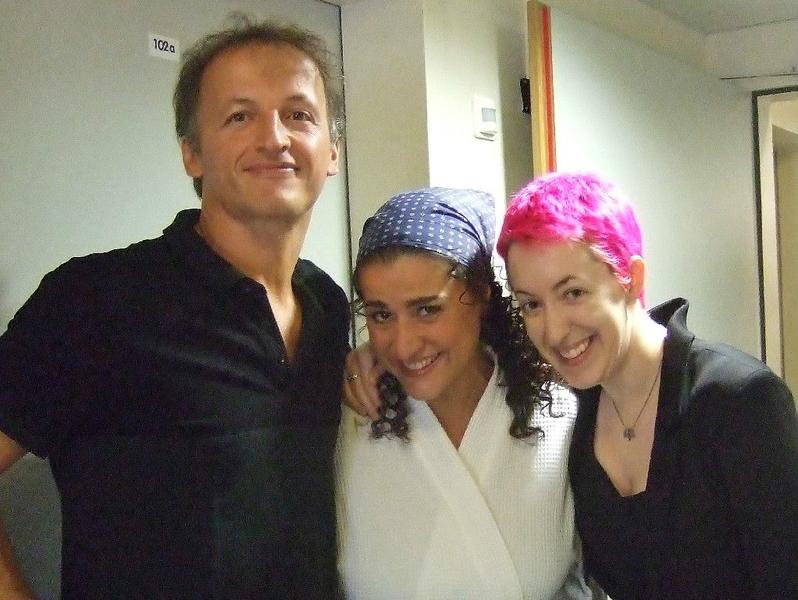 When provocative Philippines President Rodrigo Duterte took office in 2016, he was very clear that things were about to change. He promised to kill drug dealers, something the United Nations' Human Rights Council is now looking into.

Professor Judy Taguiwalo briefly served in Duterte's cabinet as Secretary of Social Welfare. Now she travels the world, giving an inside view of the human rights situation in the Philippines and sharing her personal story of hardship and resilience. 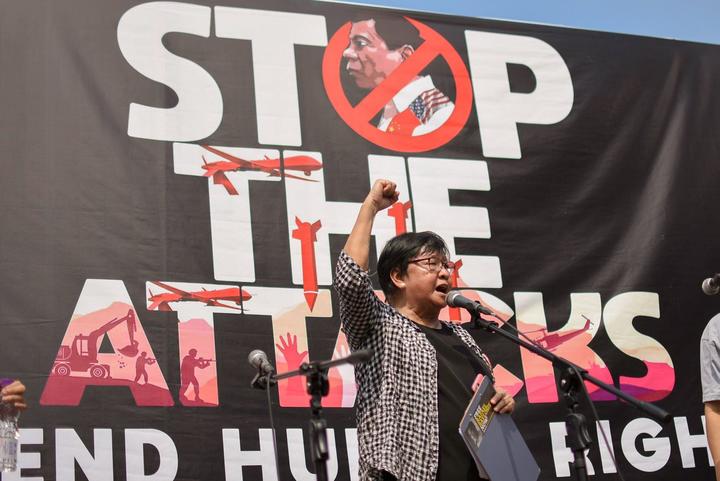 Indium is a very soft metal, and as indium-tin-oxide it is an indispensable part of the swipeability of touchscreens.

4:05 The Panel with Alexia Russell and Matt Nippert