World Head and Neck Cancer Day is tomorrow and this year there's a push to highlight the correlation between these cancers and the HPV virus.

These cancers are increasing at a faster rate than other cancers, so what is the connection and is it preventable?

We're joined by Professor Swee Tan, an expert in the field, to tell us more. 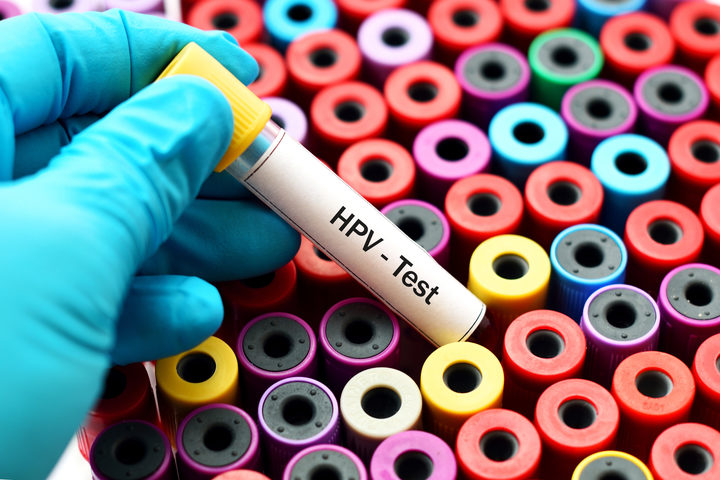 When we think of people drinking too much, we may think of young people out on the town. But new research says that's not who we have to worry about.

Teen drinking is down but the number of older people drinking too much is on the rise.

Alcohol is the drug of choice for Baby Boomers, an editorial in the New Zealand Medical Journal argues. Author Andy Towers tells us his concerns. 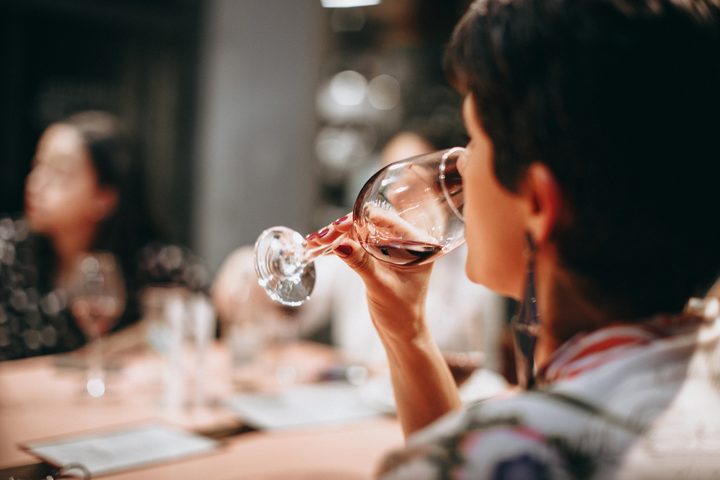 What will the world look like in 2040? That's the question posed by Australian filmmaker Damon Gameau.

He searches for the answer, in the hope that it will be better for his young daughter, in the movie aptly named 2040.

It's being shown at the New Zealand International Film Festival and Damon is in studio to tell us more about it. You can find out more here. 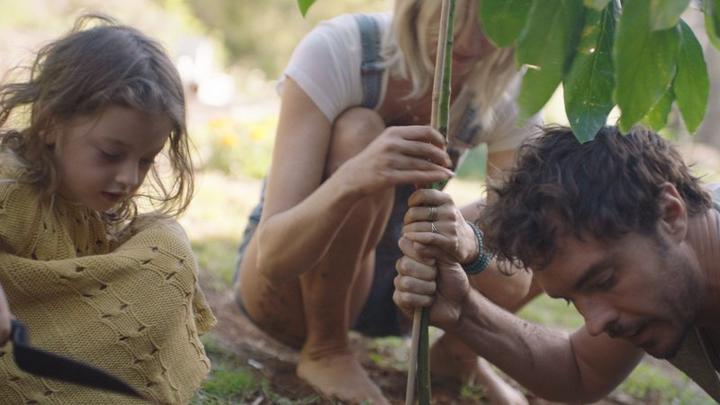 1:50 Species extinction: Are we overestimating the threat?

A recent report by a UN organisation stated that one million species are under threat of extinction, and the rate of extinctions is accelerating.

But an Auckland University scientist says that estimation is wrong, that it's far fewer, and for a simple reason - many names for species may be synonyms.

Marine Biologist Mark Costello has had a letter published in the journal Science, out this week, arguing that overestimating these figures isn't helpful to conservation. He explains his work. 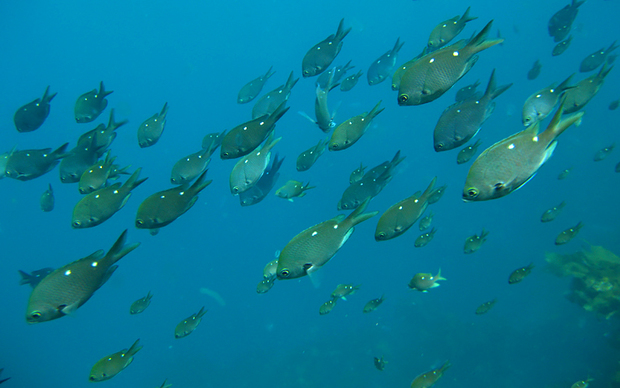 It feels like Wellington singer-songwriter Louis Baker has been around FOREVER ... but, despite being one of the biggest names of the local gigging circuit, he's never actually released a full-length album.

Until last month, that is, when, at long last, he dropped his debut, Open.

Louis and his incredible band are off on a nationwide tour, with gigs in Auckland, Wellington and Christchurch, and pops into the studio to give us a sneak peak of what fans are in for. 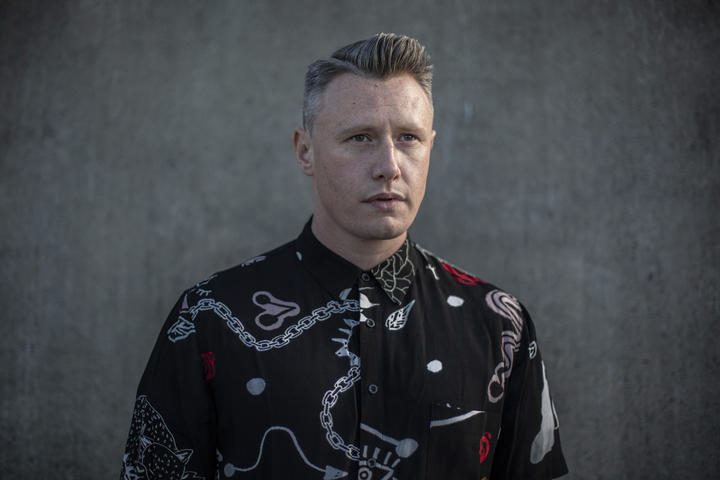 Celebrity chef Simon Gault drops into the studio on his way to the Auckland Food Show where he's one of a number of fabulous well known culinarians cooking up a storm over the next few days.. Full details are here

Simon talks us through how to make his delicious Swati's Indian potatoes. 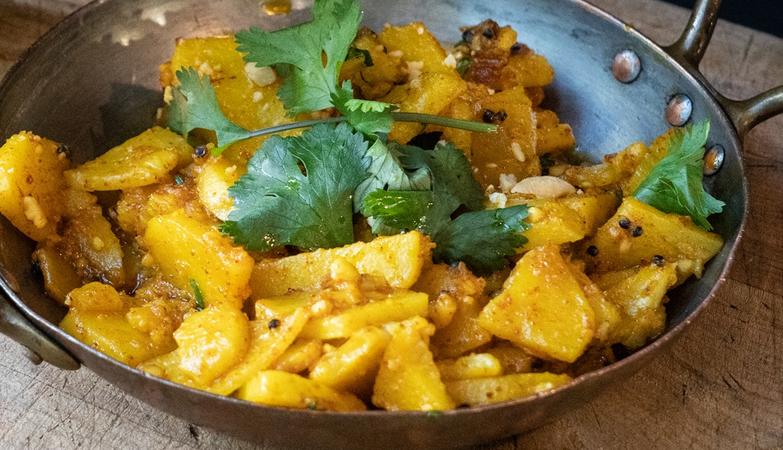 Stacey Morrison who is with Massey University's Te Pūtahi-a-Toi and co-authored the book Maori At Home, with her husband Scotty Morrison joins the programme today to share some helpful Te Reo phrases and some useful tips on Maori social etiquette. 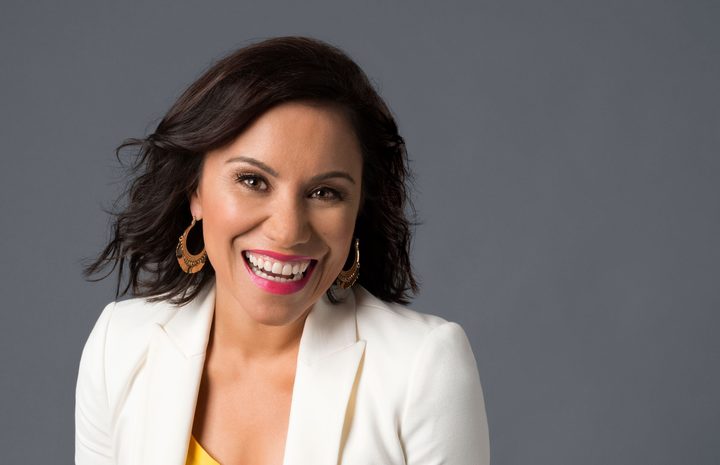 3:30 Critter of the Week Oleira 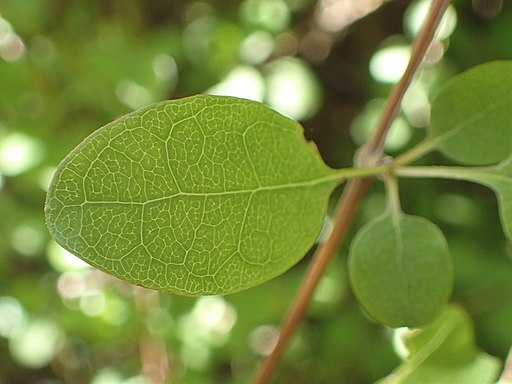 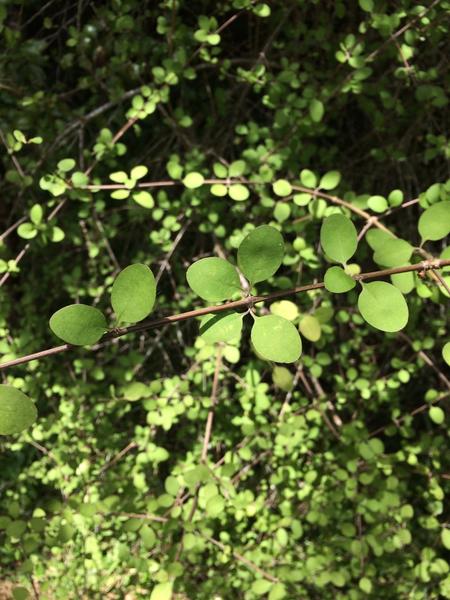 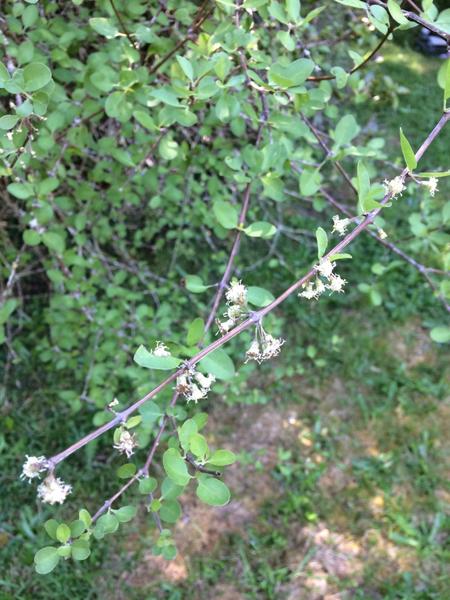 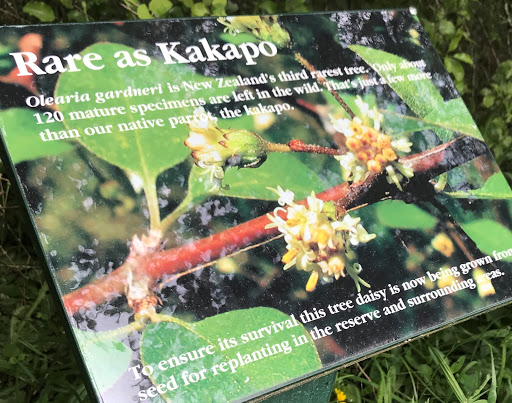 4:05 The Panel with Catherine Robertson and Peter Fa'afiu