The invasive seaweed Undaria, known as the Gorse of the sea, is wrecking havoc on the native seaweed of New Zealand.

The process of picking away the pest, plant by plant, in Fiordland has been documented by emerging filmmaker Bérénice Mathieu as part of her work as a student at Otago University's Centre for Science Communication.

The students work will be shown at a  festival in Dunedin this weekend. Bérénice is here to talk about why she made The Silent Invader. If you want to see the films, details are here. 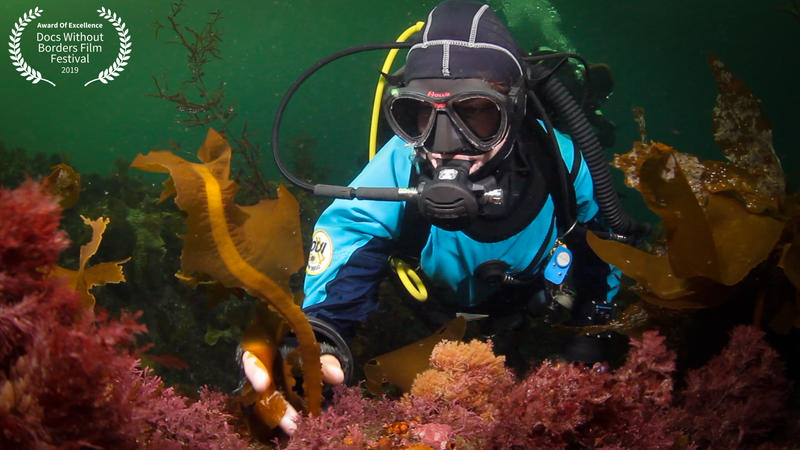 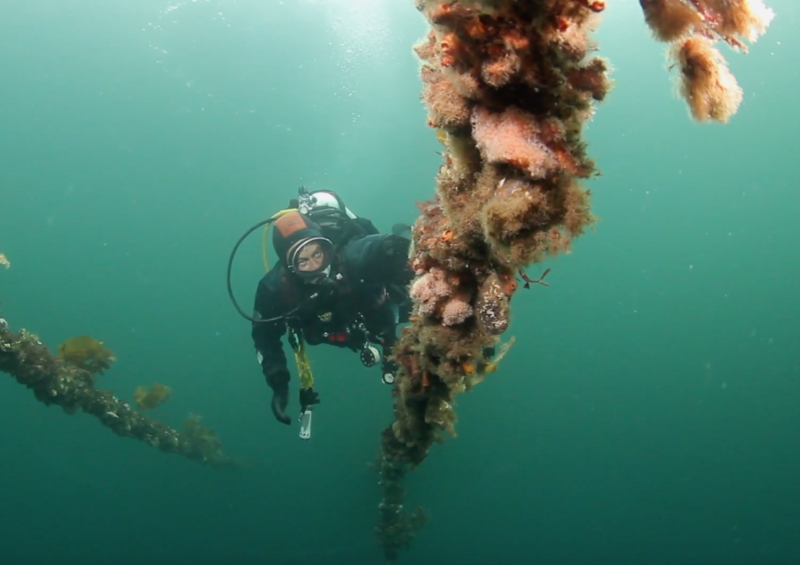 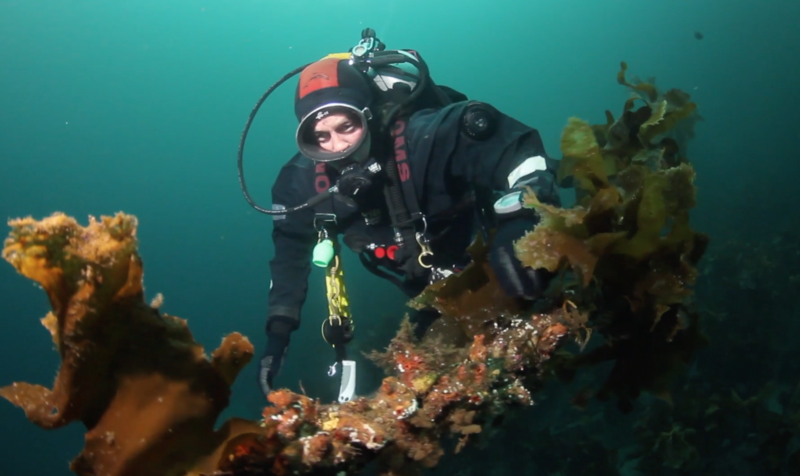 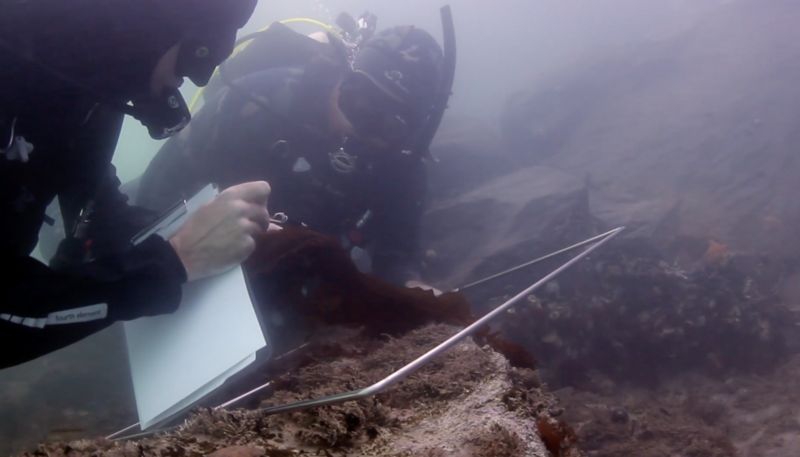 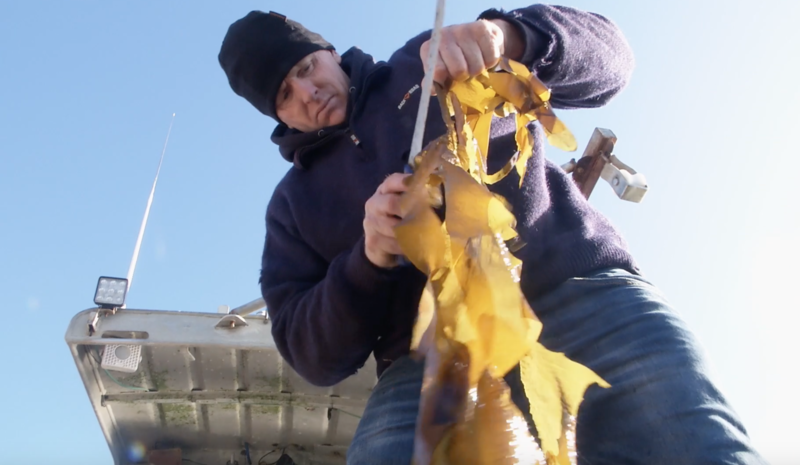 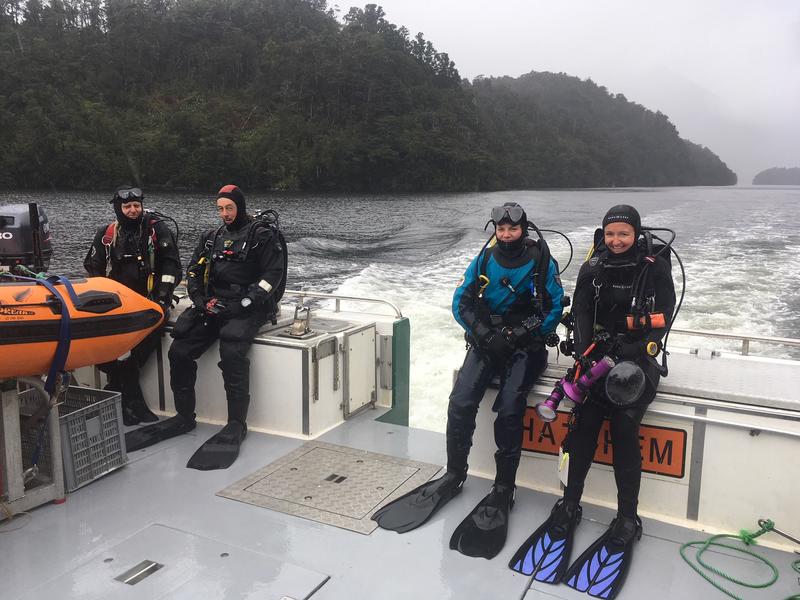 Māori artist Jimmy James Kouratoras is one of a selection of Kiwi artists representing New Zealand at the 8th Beijing International Art Biennial, an event for contemporary artists from around the world.

Two of his paintings has been chosen for the exhibition. The vivid artworks combine both his Māori and Greek heritage.

Jimmy is in studio ahead of the month-long event in China to tell us about his work. 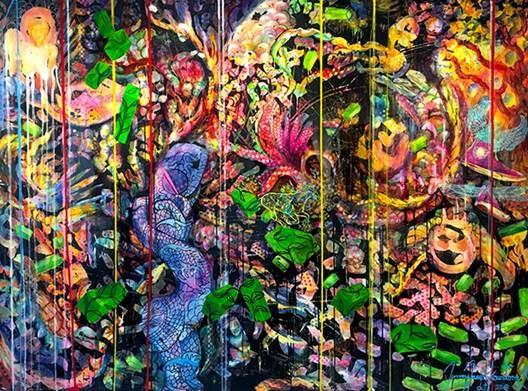 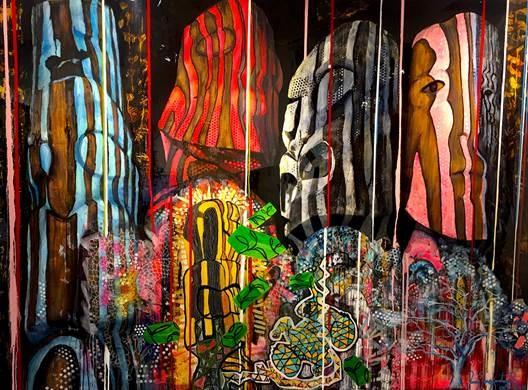 Videmus: We are watching by Jimmy James K

Rugby as a career is an aspiration for many young players though it's pretty tough job and doesn't last forever.

So police in Hawke's Bay have met up with members of the Magpies men's squad and Tuis women's squad to talk about whether a policing could go alongside or after fulfilling their playing dreams.

Detective Senior Sergeant Dave De Lange used to be a magpie before joining the force and is on the line to tell us more about it. 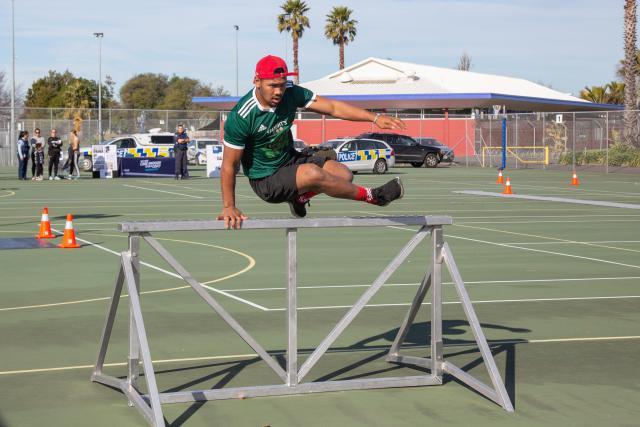 Back in April, the Flaming Lips released a limited 4,000 gold vinyl copies of a new full-length album called King’s Mouth: Music And Songs exclusively for Record Store Day. Dianne Swann looks at a couple of tracks off the album, which has just been given a full release and is available on all streaming services. 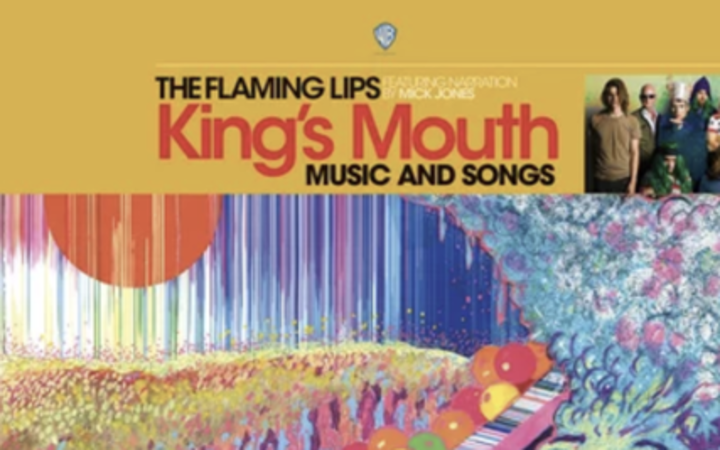 Dame Whina Cooper was considered by many to be the most dogmatic woman in the country for her leadership in bringing to the country's attention the loss of Maori land ownership. She led Te Matakite, the first big hikoi in 1975 from Te Hāpua in the far North to the steps of Parliament in Wellington, covering more than 700 miles.

The hikoi presented a memorial of rights, asking the state to preserve the mana and tūrangawaewae of the Māori people. Dame Whina was 80, and despite being frail, she led from the front and she demanded to be listened to. And obeyed.

Like Dame Whina, the former chief executive of Te Taura Whiri, the Maori language commission, Haami Piripi, is of Te Rarawa descent. He's in to talk about the huge mana Dame Whina commanded. 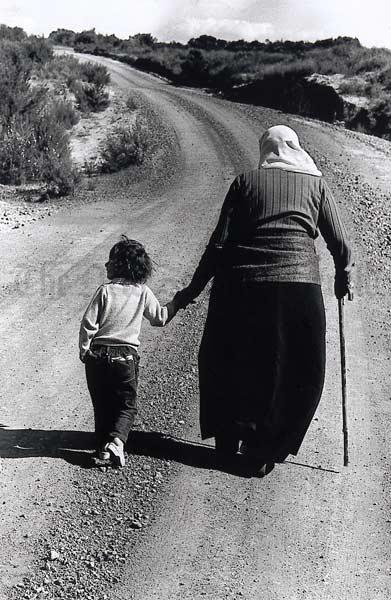 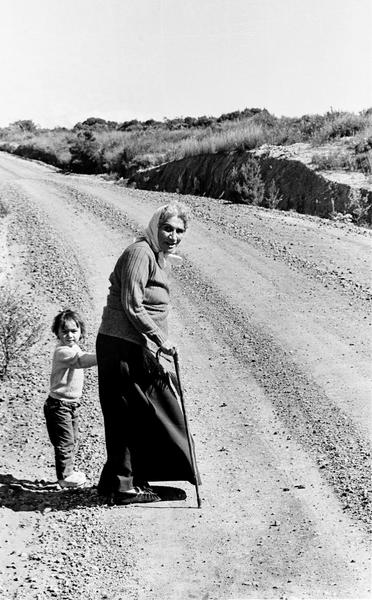 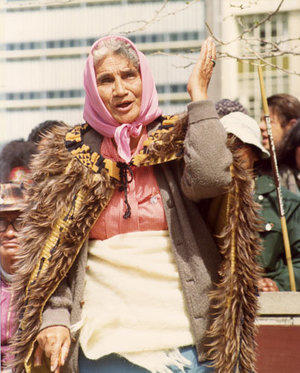 On the hikoi, 1975 Photo: creative commons 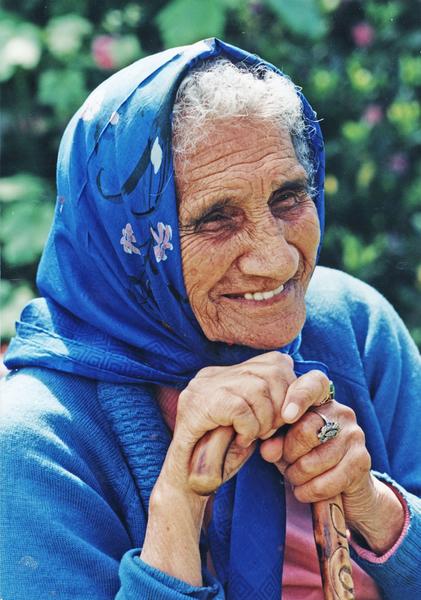 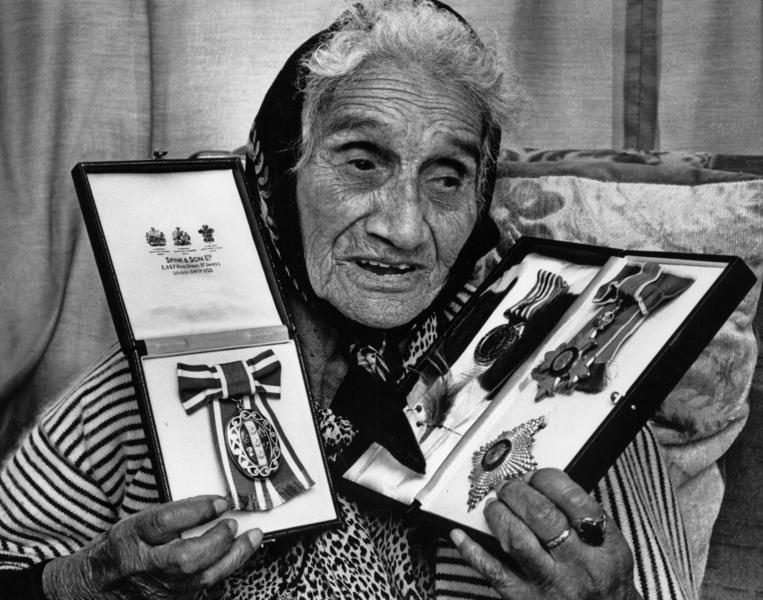 With her awards at home in Panguru on her 96th birthday in 1991 Photo: NZ Herald Archive 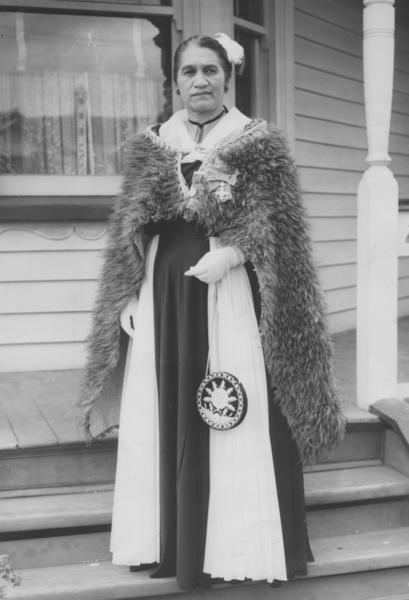 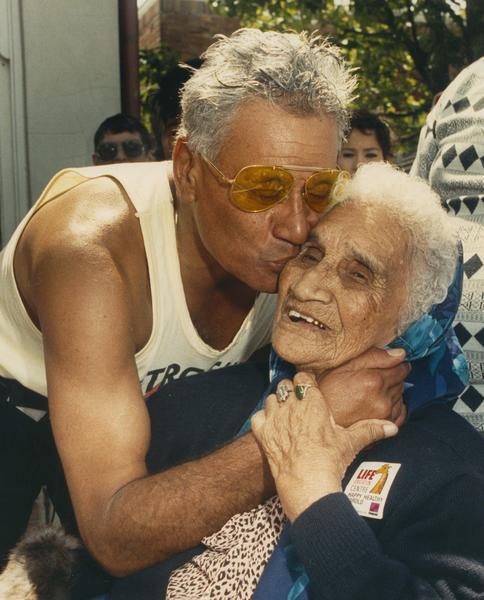 Sir Howard Morrison, on his fundraising trek for the Life Education Centre, is given a special welcome in Papakura by Dame Whina Cooper. Photo NZ Herald Archive 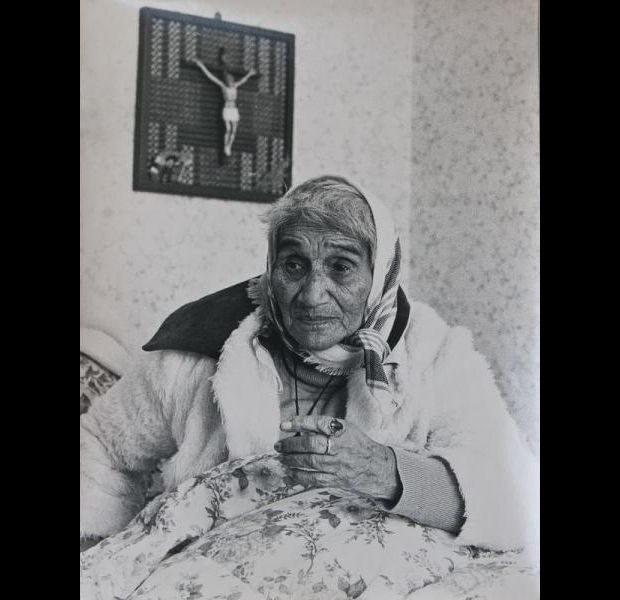 3:15 Your Finances with Mary Holm: What should you do in a rising share market?

Financial journalist and author Mary Holm looks at your options in a rising share market - should you get out or stay in? And if you stay in - what should your approach be? 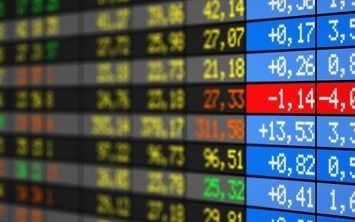 4:05 The Panel  with Susan Hornsby-Geluk and Chris Clarke