Unbelievably, it's been 40 years since the seminal Ridley Scott sci-fi flick Alien hit cinemas, becoming one of the most lauded and influential films of the 20th century.

Swiss filmmaker Alexandre Philippe has now made a film about Alien - it's called Memory, The Origins of Alien, and elucidates the untold origin story of the film, rooted in mythology and the dark side of the human consciousness.

It's showing tonight in Wellington as part of the Doc Edge Film Festival, so Alexandre Phillipe joins us to talk about the process of creating the film, and video essays as an art form. 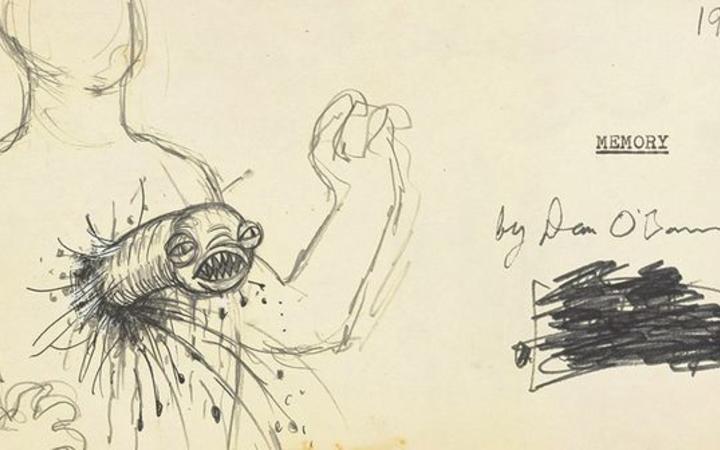 1:25 One Metric - a new data-sharing tool for businesses 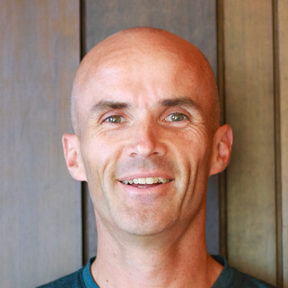 Many businesses, especially fledgling start-ups, feel the pressure to present themselves in the best possible light - even if it means fudging the reality just a little bit.

But that kind of airbrushing isn't always in a company's best interests.

Entrepreneur Rowan Simpson has created a new tool, One Metric - aimed at making business metrics easier to understand, and to share.

He joins us to explain what it's all about.

Plastic packaging is so NOT HOT right now ... and of course, businesses are keen to show people they're moving AWAY from wastage , and towards more environmentally friendly packaging ...

But are these new products ACTUALLY better for the environment, or the same old stuff dressed up with buzzwords?

Chris Purchas works for WasteMINZ - which has released some guidelines for the advertising of compostable products and packaging and joins us to talk about it. 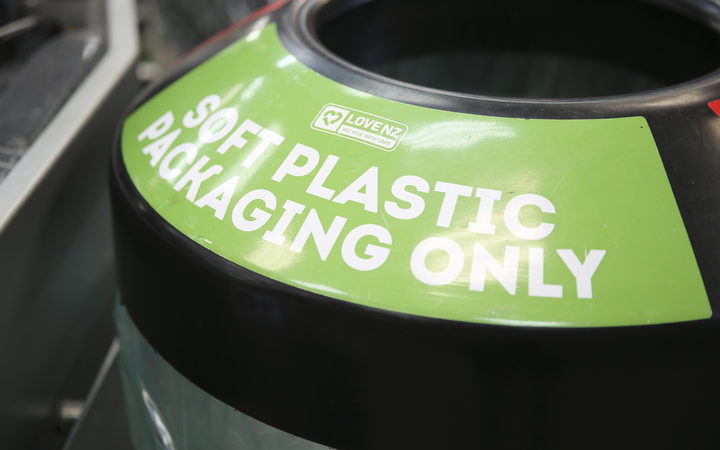 Alex Freer is a drummer-turned synth artist, he's a singer and multi-instrumentalist - you might know him as the drummer from Tiny Ruins but he's played for Lawrence Arabia, Clap Clap Riot, Lisa Crawley and Carnivorous Plant Society.

Alex Freer's solo project outside of Tiny Ruins is A.C. Freazy and he's dropping in to our Auckland studio 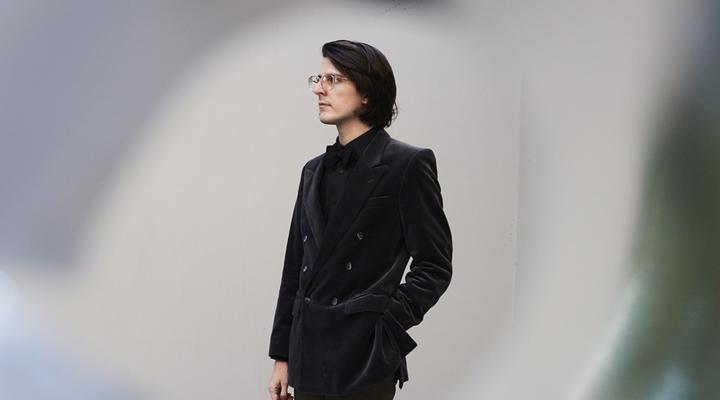 Jess Daniell from Jess' Underground Kitchen stops by for a chat and to share one of her favourite heart warming, nourishing winter recipes - Smashing Pumpkin Soup. You can see the full recipe here. 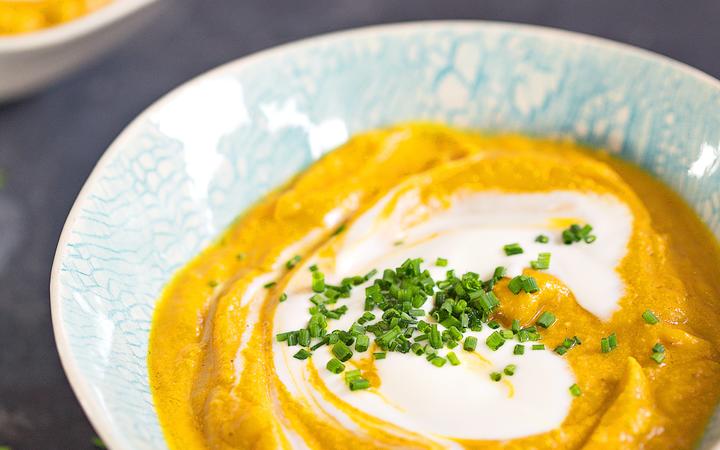 It's time to check out Nanogirl's latest science adventures.
This week we join the super scientists and some students from Breens Intermediate on a Christchurch beach with ESR scientist Olga Pantos. They're on a hunt for microplastics…

3:35 Critter of the Week: The Maungatua Stonefly

It is a wing-reduced species of the stonefly genus Zelandoperla Tillyard, and has been named the Maungatua Stonefly. 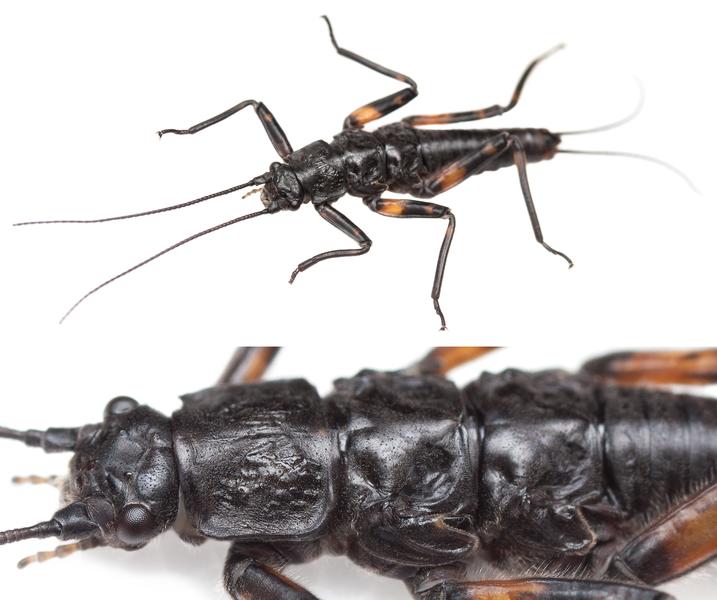 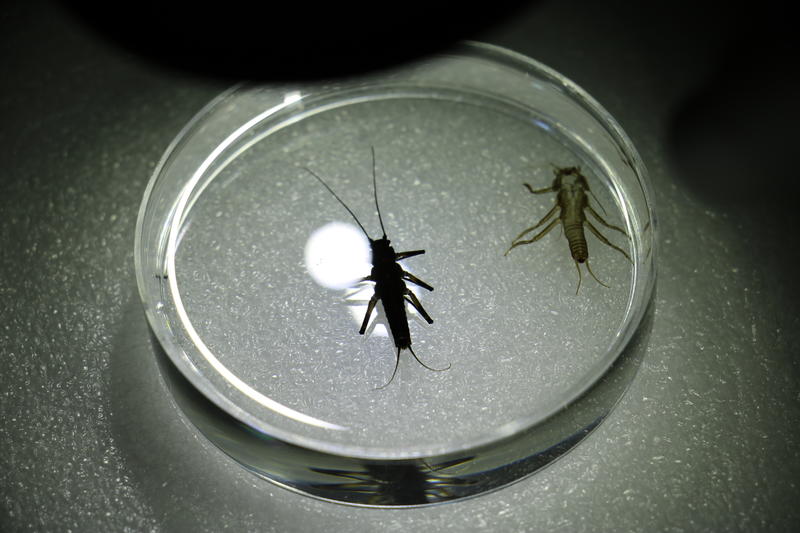 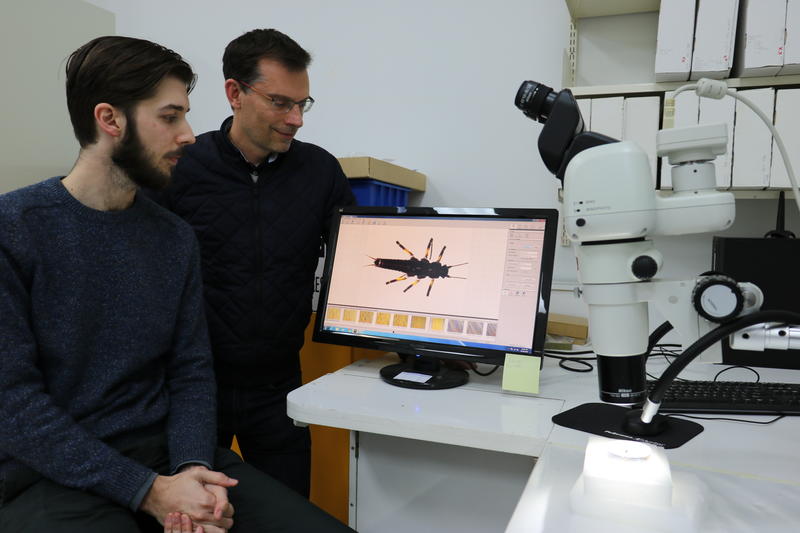 4:05 The Panel with Catherine Robertson and Mike Rehu