Afternoons with Jesse Mulligan for Wednesday 22 May 2019 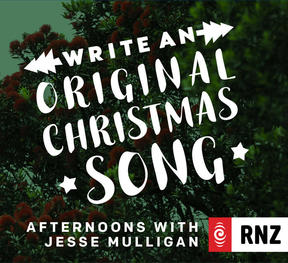 Direct from San Diego, the rock band The Schizophonics are live in our Auckland studio. They're known for their explosive and frenzied live performances. Pat Beers is the lead singer and guitarist, his wife Lety Beers is the drummer.

1:15 Kānuka honey as a potential cure for cold sores

Do you get cold sores? They can be a real pain.

But a new Medical Research Institute of NZ (MRINZ) study found that honey made from kānuka trees is just as effective in healing cold sores as anti-viral treatments. Lead MRINZ researcher Dr Alex Semprini is on the line now to talk kānuka. 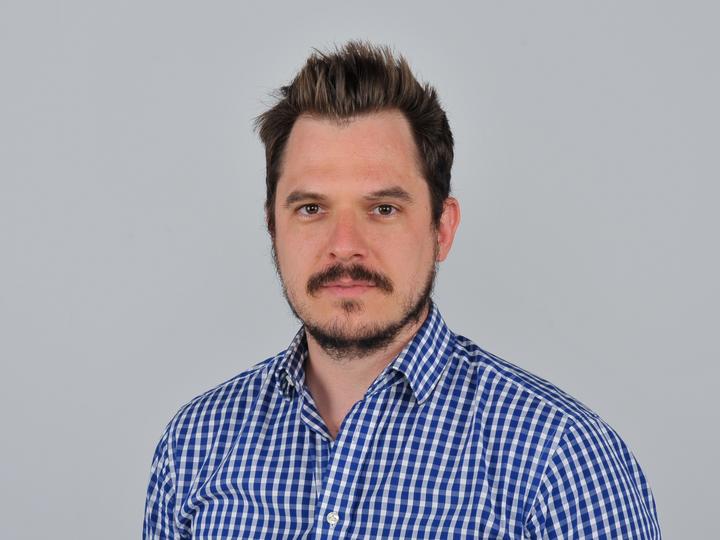 1:25 Lucy the Poodle: A murder mystery

A new TV series has just launched! And it's a mystery, but perhaps not the type we're used to.

It involves three circus lions, Rotorua and a missing poodle.

Director and investigator Kent Briggs has been obsessed with this case since the 1980s and has found a way to tell it in the new TVNZ docuseries Who Killed Lucy the Poodle! 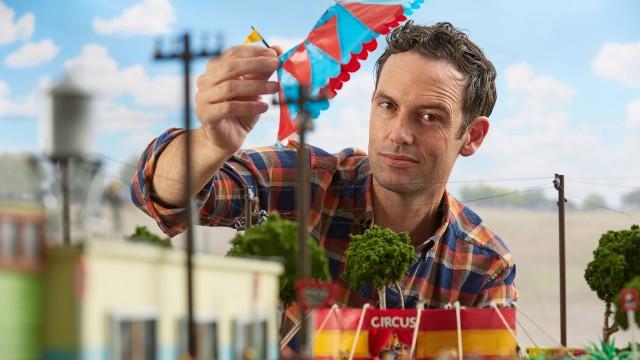 In our visit to the sound archives of Ngā Taonga Sound & Vision, Sarah Johnston is going to take us back to 1948 and an interview with one very remarkable man. When he passed away in Hawke's Bay in 2015, he was the last New Zealand veteran of the Spanish Civil War. 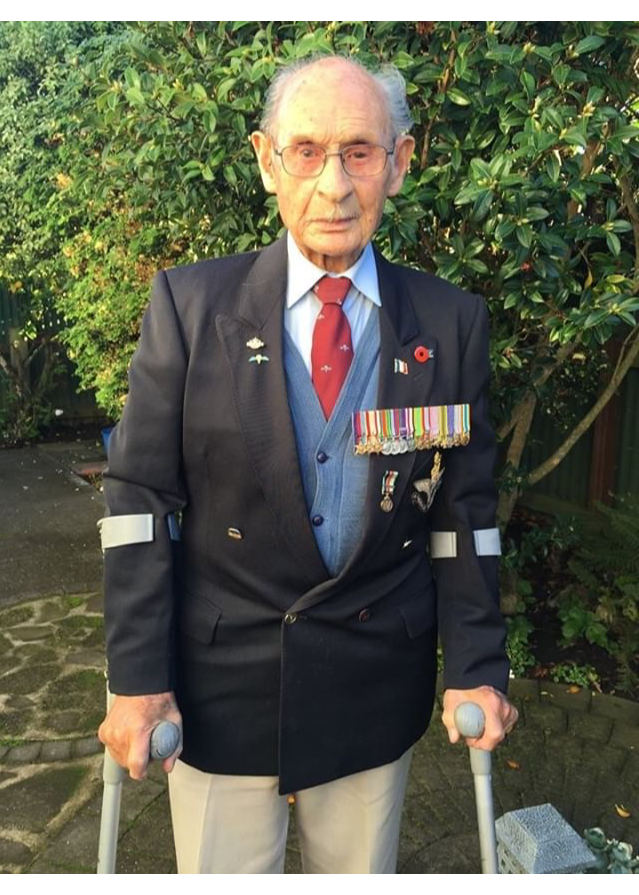 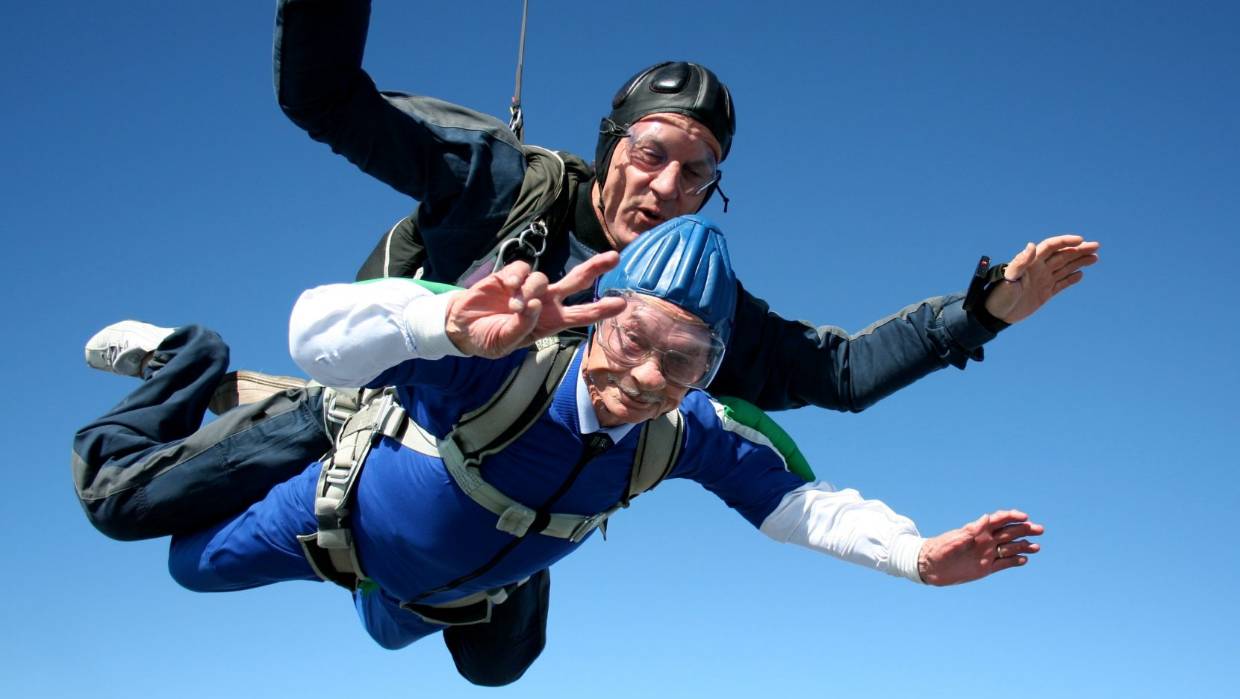 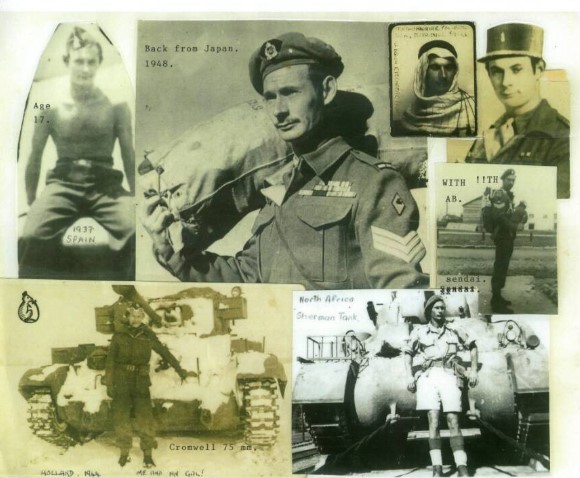 Her memoir Zigzags and Leapfrogs has just come out and she comes to us fresh from the Auckland Writers' Festival last week!

She's in to pick the music and talk about some of her favourite books and films. 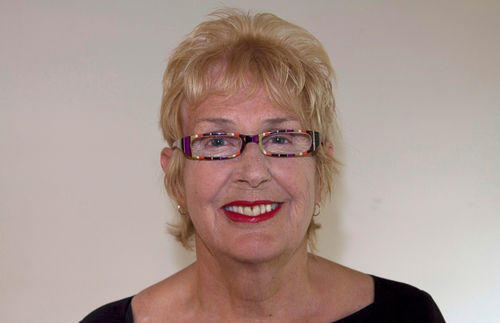 The next time you're faced with a choice about what to have for dinner, ask yourself a simple question, what would Jane Austen do?

Writer Bryan Kozlowski wanted to get healthy when he hit his 30's, so he decided to follow the diet and exercise advice found between the pages of Austen's novels for 2 years. He says it works. His new book is called, The Jane Austen Diet.

He also shares a recipe from his research:  Jane Austen's Bath Buns 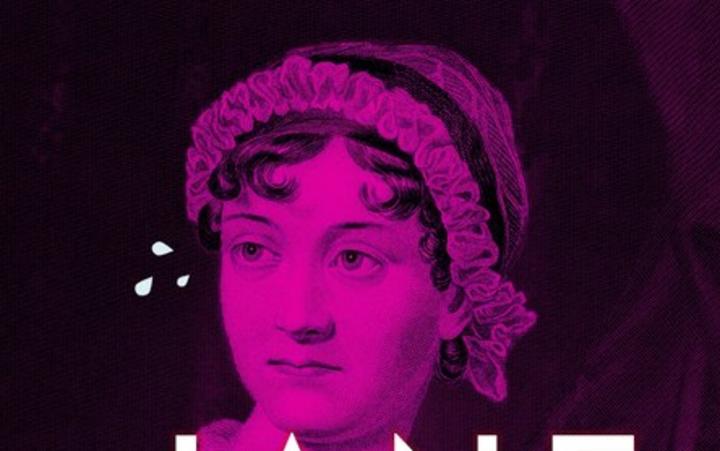 4:05 The Panel with Golnaz Bassam Tabar and Thomas Pryor ​