His Royal Highness Prince William is meeting with the people affected by the March 15 Christchurch terror attacks today.

This morning the Duke of Cambridge went to Al Noor mosque to speak to the survivors of the shooting. RNZ reporter Katie Todd is following the Prince's visit and tells us the latest. 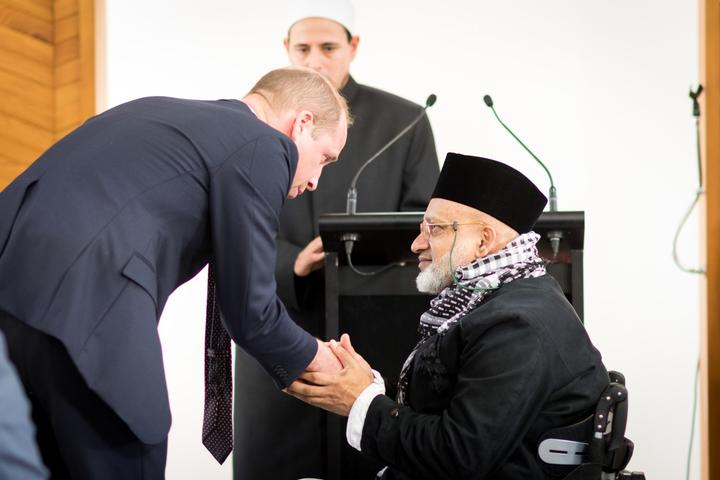 The Provincial Growth Fund came quite close to spending thirty million dollars on buying stakes in two airlines to allow them to scale up their operations. At the last hurdle though the funding decision fell over.

Thomas Coughlan from Newsroom has uncovered the story of this latest chapter in the life of the PGF and he's in the Wellington studio to explain what's going on. 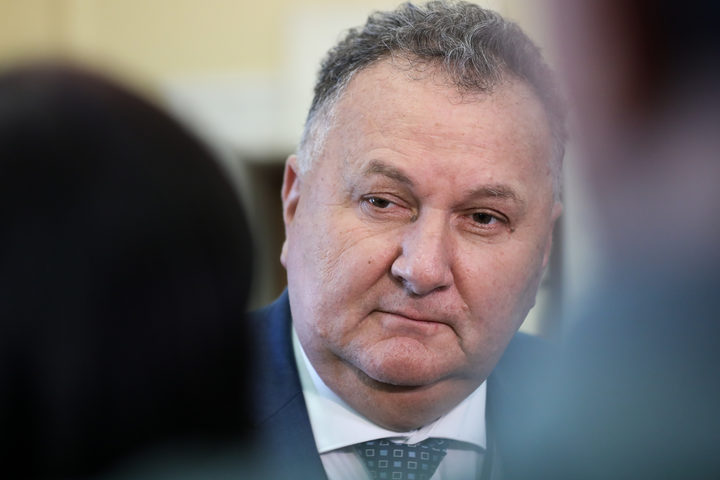 How different is the day to day experience of people with serious allergies? New research in Germany has investigated the level of knowledge on allergies held by hospitality staff. It also looked at negative attitudes about allergies and how they can affect the lives of the people who live with them.

Dr Rani Peniamina wrote her PhD thesis on the impact of food allergies on quality of life and joins us to talk about how pervasive these attitudes can be. 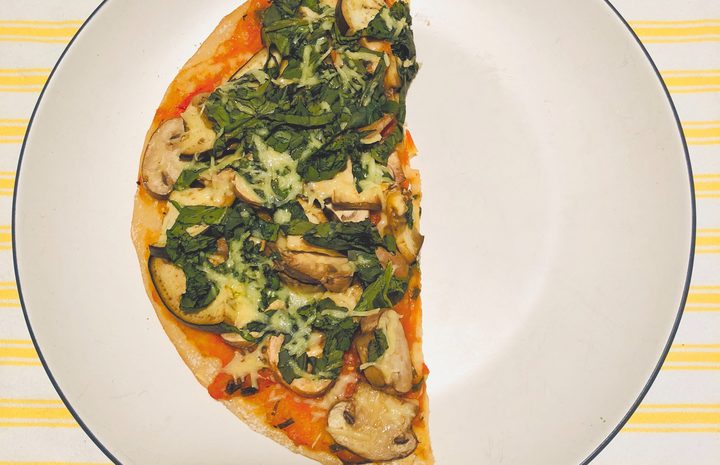 Farming has a long tradition in Aotearoa, but in the 21st centruy some farmers are looking at crops that allow them to benefit the environment as well as their bottom line.

Carbon farming is the process of planting permanent forest to act as a carbon sink and earning the money from carbon credits. Jo Grigg is a rural freelance journalist, farmer at Tempello in Marlborough and now a carbon farmer! 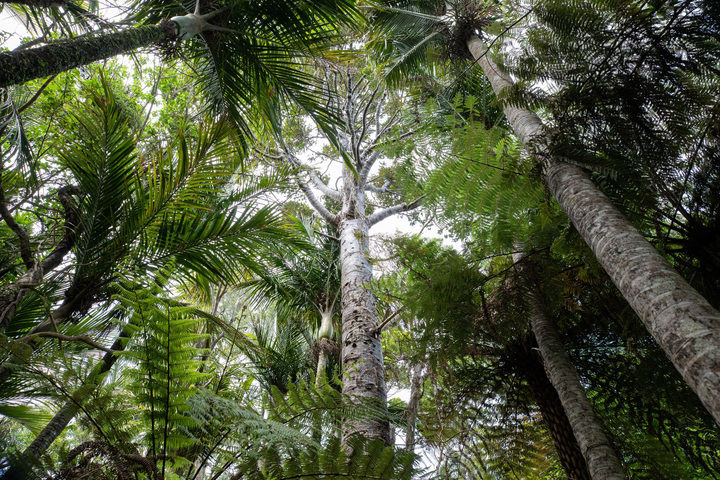 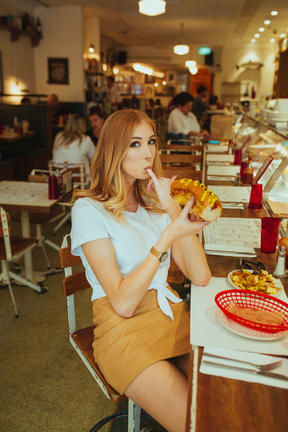 Third year uni student and singer-songwriter Sophie Mashlan is with us for NZ Live. Her first album was launched this week called Perfect Disaster.

Sophie's starting off a nationwide tour as well this week. Today she's joined by some of her fellow music school colleagues to play some fresh, folk-inspired pop.

Today for Friday food we're heading to Dunedin to the restaurant No 7 Balmac - which has a big garden where the chefs get many of their vegetables.

Head Chef Penny Allan is with us to talk about using up as much of a garden as possible when cooking and she shares a recipe for Carrot Top Pistou. Full recipe here. 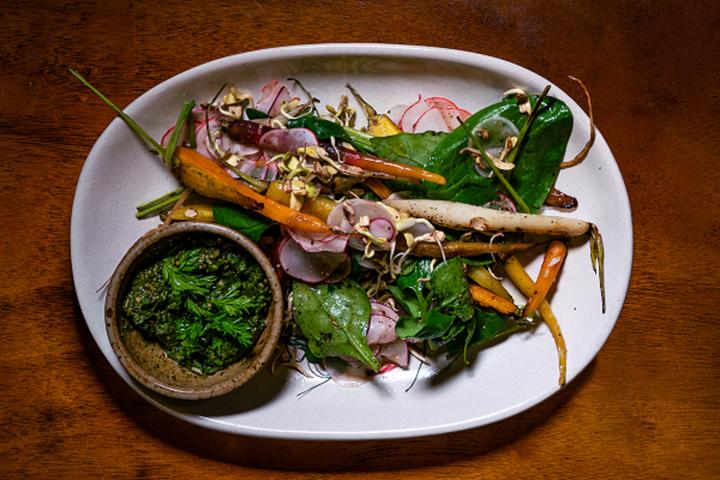 Autumn's the best time to plant trees, especially deciduous ones, because it gives the trees the longest possible run to establish a good root structure before the stresses of summer heat/drought.

It's a pretty basic thing to do - tree planting - but there's a lot of nervousness that comes with planting a tree for the first time. Lynda shares her tips. 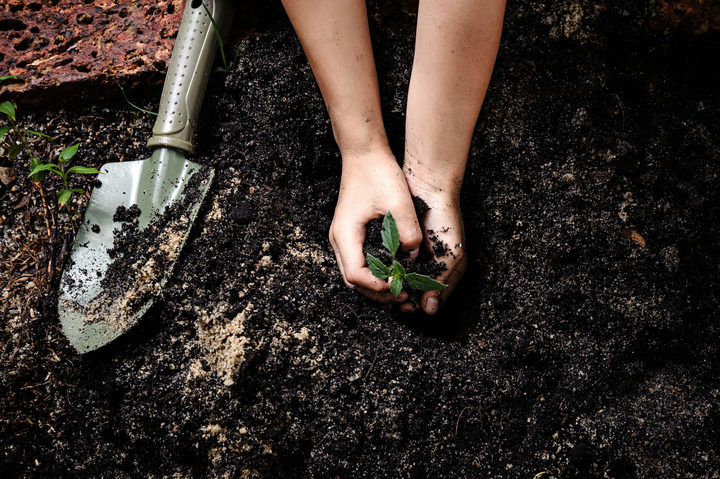 3:25 Critter of the Week: Homer Grasshopper

Our Critter of the Week is the Homer grasshopper (Sigaus homerensis), New Zealand’s nationally critical grasshopper. It's named not for The Simpsons or The Odyssey, but as it's found around the Homer Tunnel in the South Island. 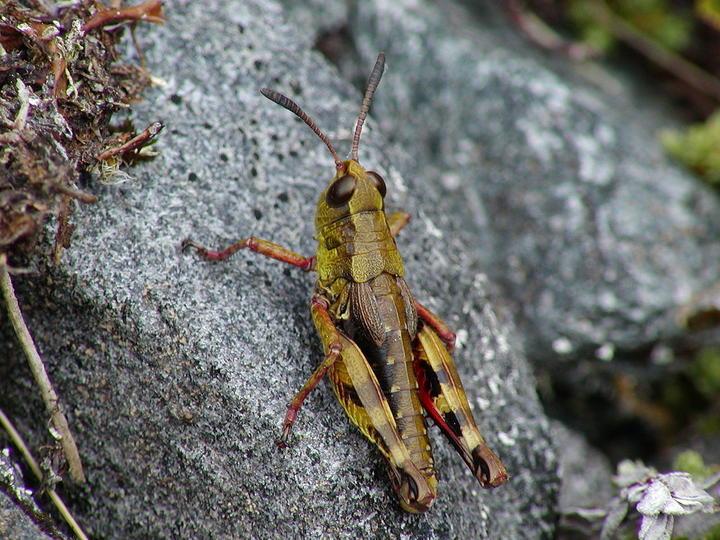 4:05 The Panel with Ruwani Perera and Ben Thomas