Next month the Christchurch Symphony Orchestra is performing a concert featuring the music of Bond, James Bond. Guest singers will join the concert to perform the songs of the Bond films over more than 50 years from Shirley Bassey, Tom Jones through to Adele and Sam Smith via Paul McCartney and Duran Duran.

We speak to the the producer/conductor/orchestrator and MC Tim Beveridge who plays us one of the Bond songs the orchestra recorded earlier.

1:20 Exercise can undo the damage of sitting down all day

If you sit at your desk all day you'll no doubt have heard the warnings about being inactive - many studies have linked it to a number of health problems, including a higher risk of heart disease.

But a new study has found exercising for just 30 minutes a day can mitigate many of these risks, more so than switching to a standing desk.

Lead author of the study Professor Emmanuel Stamatakis from the University of Sydney explains what kind of exercise if important. 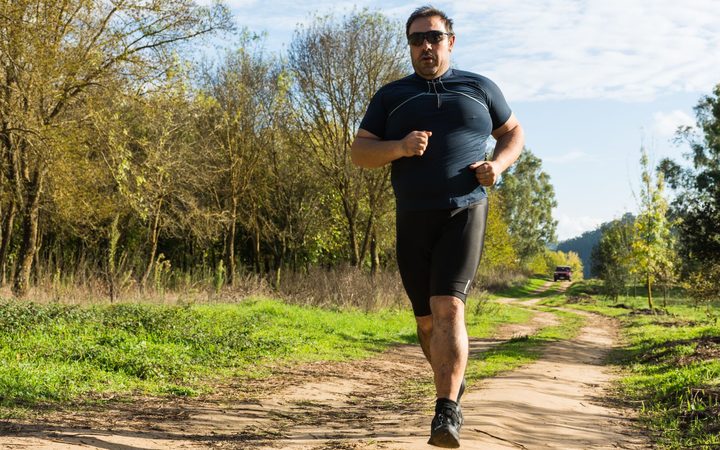 1:30 How should you feel about magpies?

Last week we got an email from a listener called Richard Till.

"I'm unsure", Richard writes, "of how to feel about magpies.

"Grew up loving the sound of them. Know the Dennis Glover poem. Know the stories about how territorial they are and the hilarity than ensues.

"The last couple of years there's been an explosion in the population of them on Banks Peninsula.

"At a recent social gathering I was bailed up by a belligerently drunk friend who, apropos of nothing, started telling me I should shoot all bloody magpies. She said they kill other birds in the nest. Bloody terrible birds, she said.

"So how DO we feel about magpies? Cheerful summer songbirds or enemies of the native birdlife? Can you get someone who knows on please? To be clear it's not because I want to shoot anything."

Well Richard, it's your lucky day. Because Rebecca Stirnemann, central North Island manager for Forest & Bird, is here to talk all things magpie. 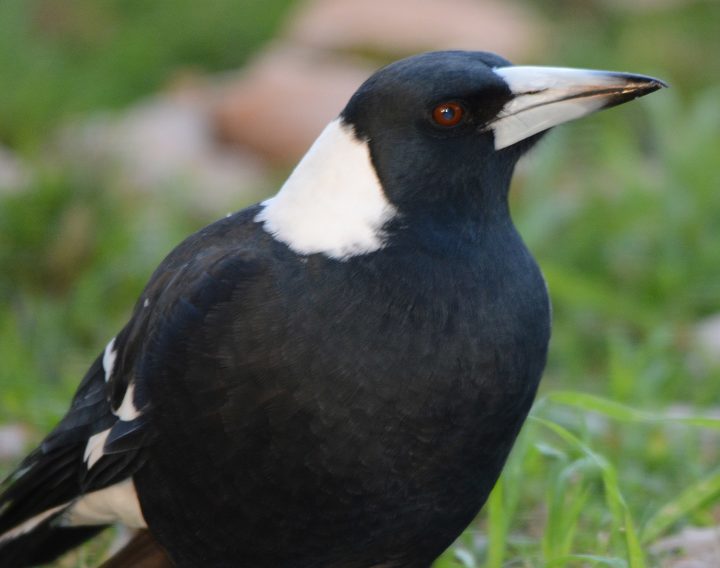 Lily Richards looks at books she turns to for solace. Death is Returning To Earth by Jim Harrison and Loneliness is They Can't Kill Us Until They Kill Us by Hanif Abdurraqib.

2:20 Music of the armistice

It's ANZAC Day on Thursday and in 2019 we're now at the end of WW1 centenary commemorations. 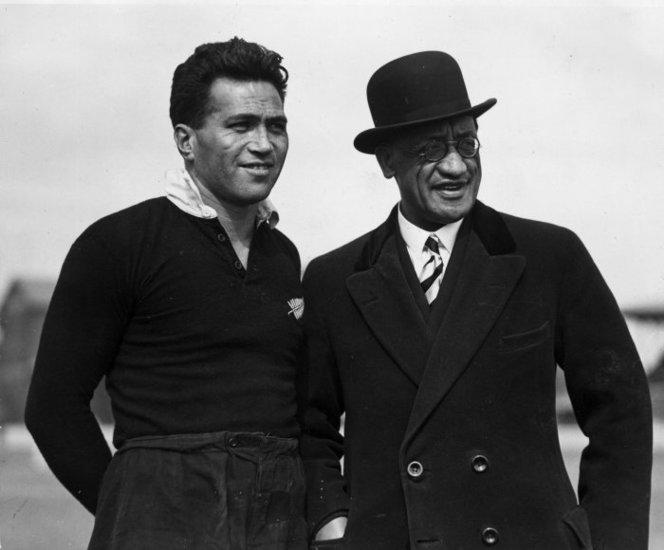 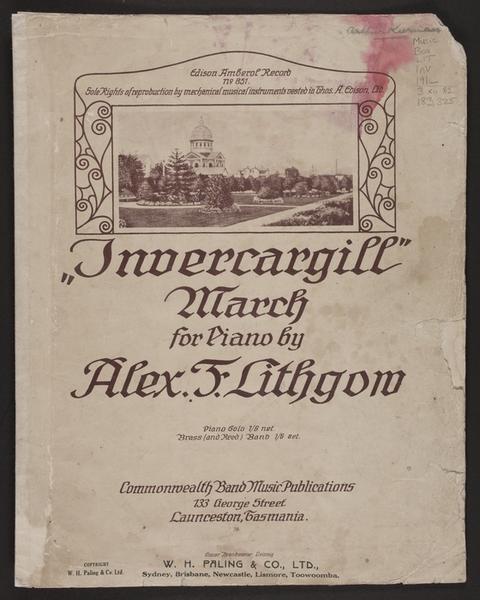 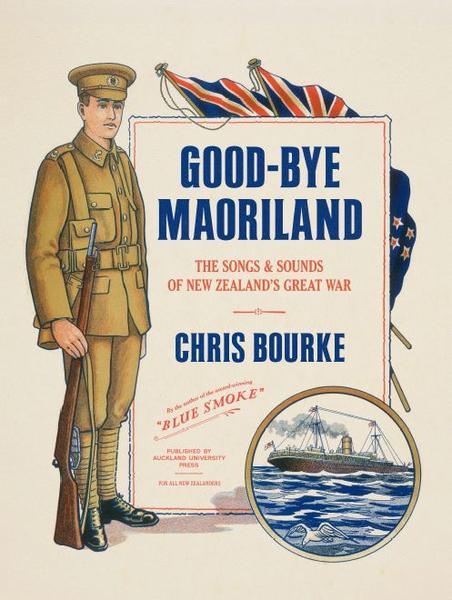 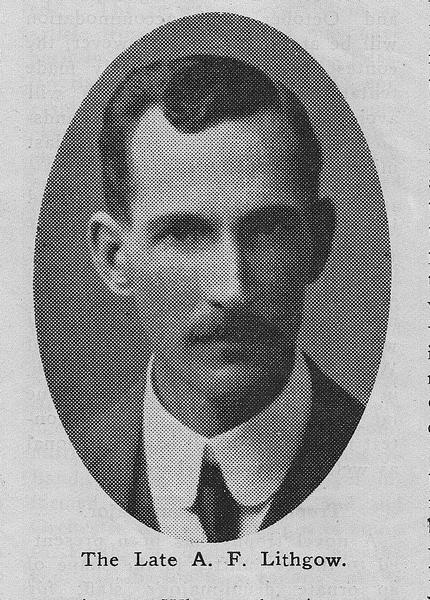 Chris Bourke is the content director of music website AudioCulture.co.nz, and the author of the books Good-bye Maoriland: the Songs and Sounds of New Zealand's Great War  - and Blue Smoke: the Lost Dawn of New Zealand Popular Music, and he's in the Wellington studio to play some of the music from the end of the war. 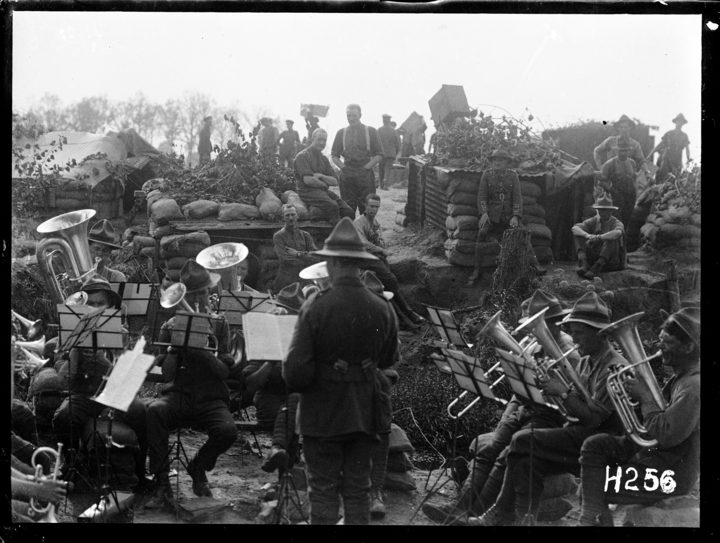 'Invercargill March' performed on a pianola

3:10 The evolutionary purpose of depression and anxiety

We live in an age of anxiety with rates of depression skyrocketing all over the world. But there may be an evolutionary purpose for all this suffering says Dr Randolph Nesse. It's an idea based on his years of work in the areas of psychiatry and evolution.  He says natural selection would have gotten rid of autism, schizophrenia, and manic-depressive illness, so they are written in our genes for a reason.

He explores the possibilities in his new book, Good Reasons for Bad Feelings: Insights from the Frontier of Evolutionary Psychiatry 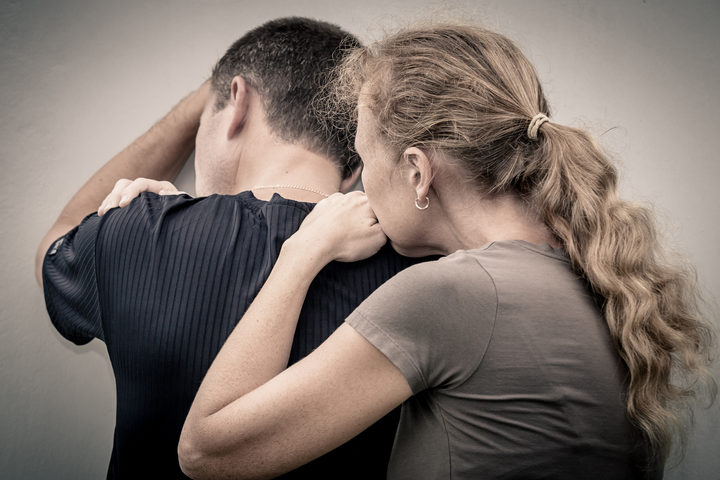 4:05 The Panel with Tayyaba Khan and Peter Elliott