Australian singer songwriter, Mane is in New Zealand, where's touring with Matt Corby who we spoke to yesterday. Her real name is Paige Renee Court and she's making waves across the Tasman. She performs live in our Auckland studio.

Almost exactly 100 years ago, New Zealand troops began to create one of the most significant pieces of large-scale wartime art: the Bulford Kiwi.

Historian Colleen Brown has written a book about its construction: The Kiwi We Left Behind - and she's heading back to the United Kingdom soon to visit it. 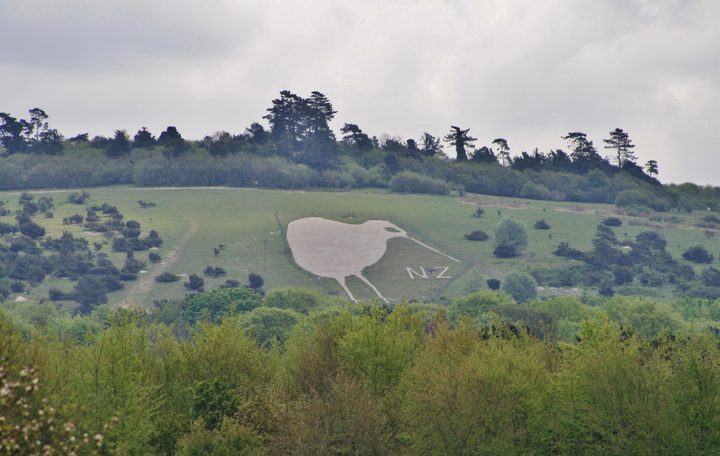 1:25 Earth Day: getting the private sector to embrace environmentalism

Today marks the 49th anniversary of Earth Day, with events being held around the globe to show people's support for environmental protection.

Wellington car-share company Mevo maintains a fleet of electric cars, and it's now more than doubling its number of charging stations around the city.

Chief executive Erik Zydervelt joins us to talk about electric cars, momentum, and how private sector companies can lead the way in transitioning to renewable energy. 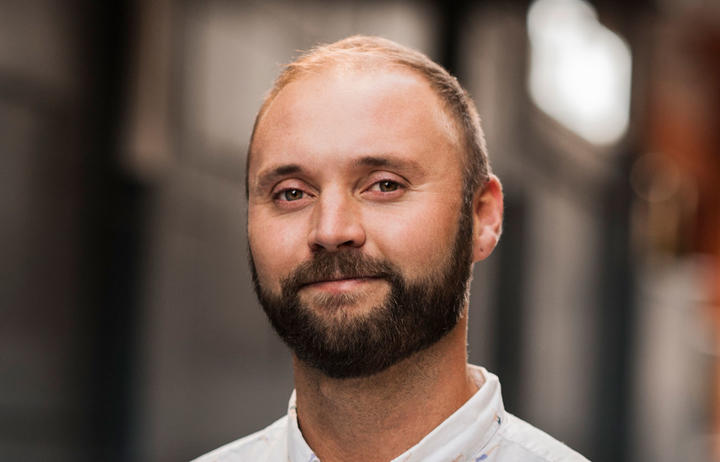 US comedian Demetri Martin is one of the world's most dexterous and distinctive performers.

His skills span a variety of different genres and media, from writing for Conan O'Brien and Jon Stewart, to his satirical cartoons, his Netflix Special and, of course, his deadpan stand-up comedy.

He's coming to New Zealand at the end of May, and joins us to talk about his background, his upcoming show, and the wider state of comedy in the world. 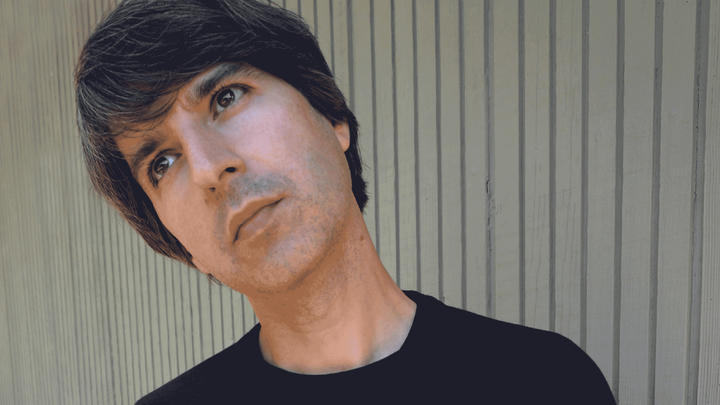 An in-depth look at the life and work of Billy T James - the musician, entertainer and ground breaking comedian. We talk about his career and legacy with his biographer Matt Elliott. 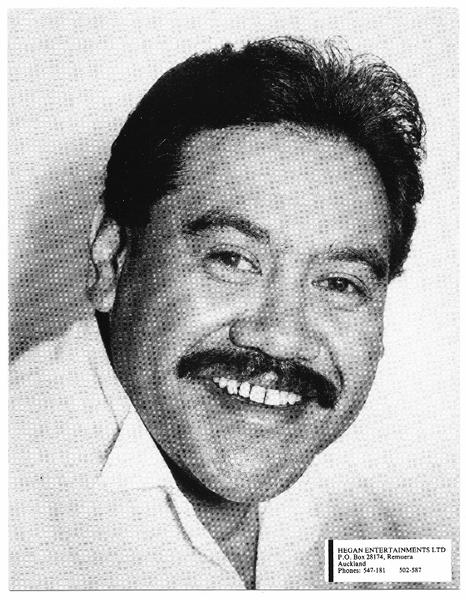 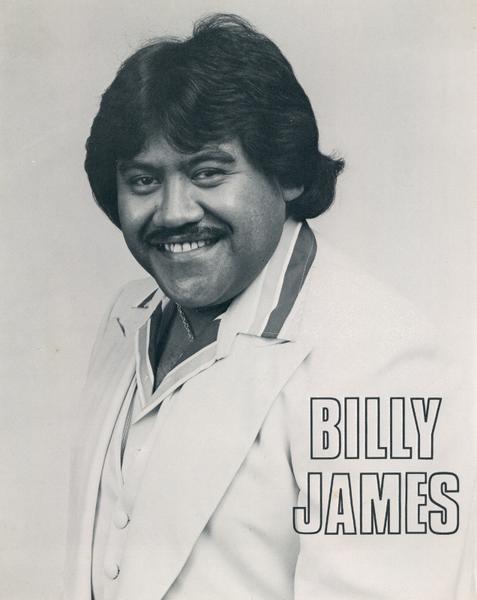 Billy minus the T. His first promotional photo as a solo act 1978 (Matt Elliott collection) 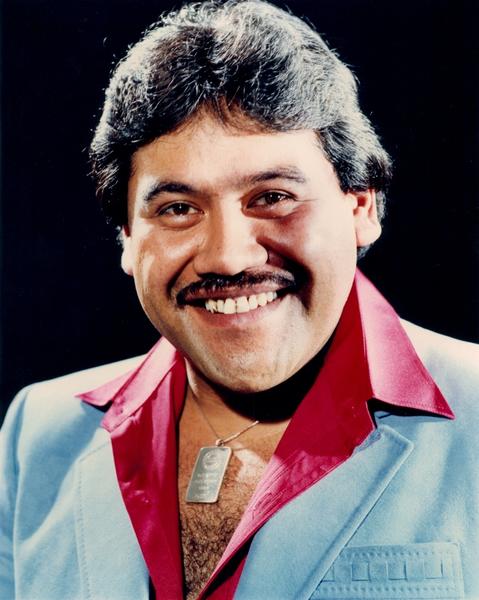 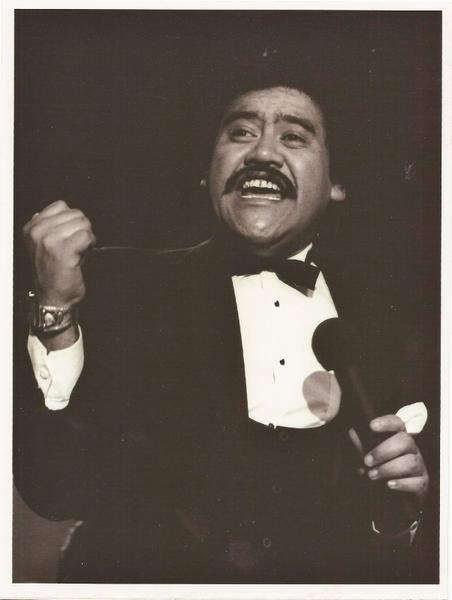 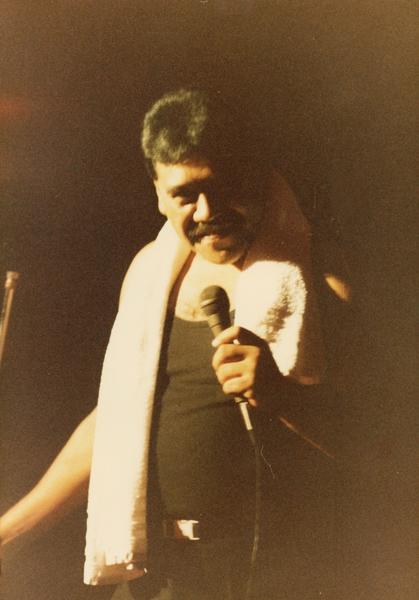 3:15 Your Money with Mary Holm: What are shares, exactly, and what's the best way to invest in them?

Financial columnist and author Mary Holm answers two listeners' questions about shares. The first is a long and thoughtful query about why a company should care when one person buys its shares from another person. The second is about how you should go about picking which shares to invest in.

Mary also warns listeners about the dangers of insider trading, as shown in a recent court case.

4:05 The Panel with Ella Henry and Michael Moynahan