Today the first ever image of a black hole was released.

It's not the black hole in our Milky Way, rather one located in a distant galaxy, and it took a network of eight telescopes across the world to photograph it.

It's a big deal for the science community, particularly here in New Zealand. In fact this image proves the theory of University of Canterbury's Professor Roy Kerr, which he worked on back in 1963. 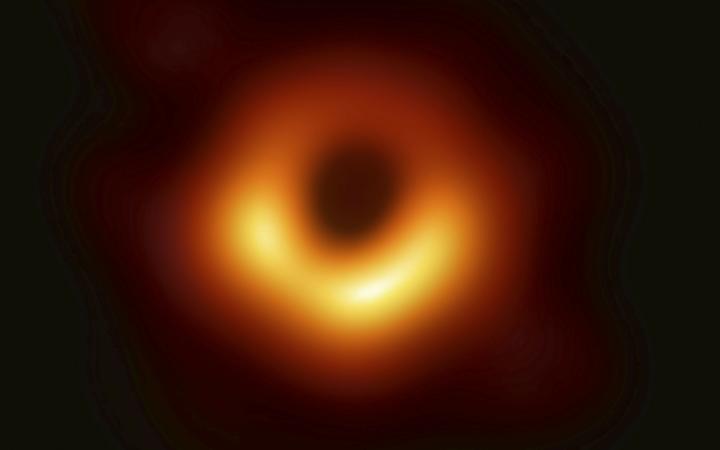 1:20 Science and the afterlife

What happens when we die? These questions have posed for centuries, and while religion can offer some clarity, there's no scientific answer as to whether life goes on after death.

Best-selling author Mary Roach has decided to find out in her new book Spook. She talks to scientists, mediums, researchers and other people who explore their own theories - from reincarnation, to ghost conversations, and the weigh of a dog's soul.

She's giving a talk about her book at the University of Otago's 'Science and the Afterlife' festival in the few days, and tells us about the theories she's heard.

This weekend in Golden Bay an event will be held featuring all things wood - growing trees, sustainability, crafts,and even homes. Alongside the workshops there will also be kids activities, live music, and food. Organiser Liv Scott is here to explain why she created The Living Wood Fair. 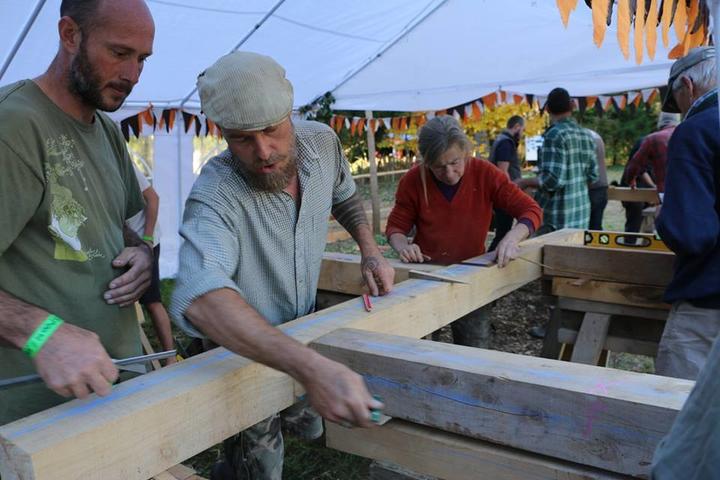 If you're a fan of Downton Abbey, you'll recognise Elizabeth McGovern. She played Cora, Countess of Grantham in the acclaimed series, but now she's starring in another period piece.

The Chaperone is set in the early 1920s and based on a book of the same name. It's due out in New Zealand in May.

Elizabeth McGovern joins us in the Auckland studio. 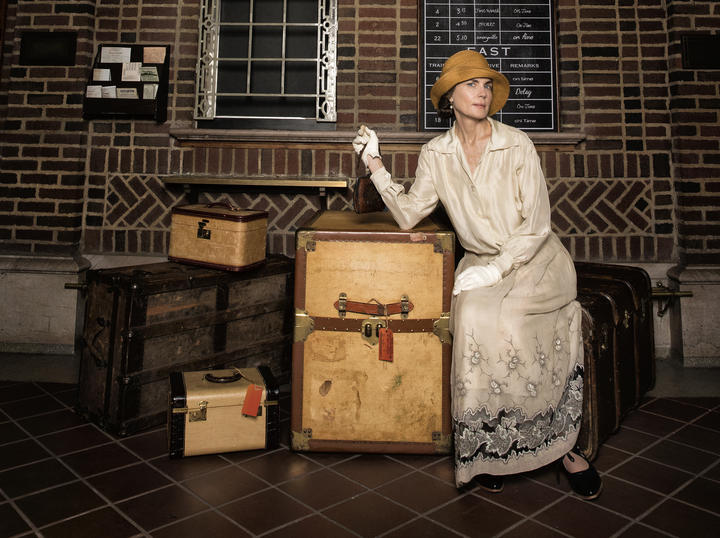 Colin Morris talks about the albums Songs Of Native American Daughters & Scott Walker. He plays us a track from each.

Today we are discussing the life of church leader, faith healer and political activist Tahupotiki Wiremu Ratana who founded the Ratana religion. Keith Newman is a journalist and the author of Ratana Revisited. 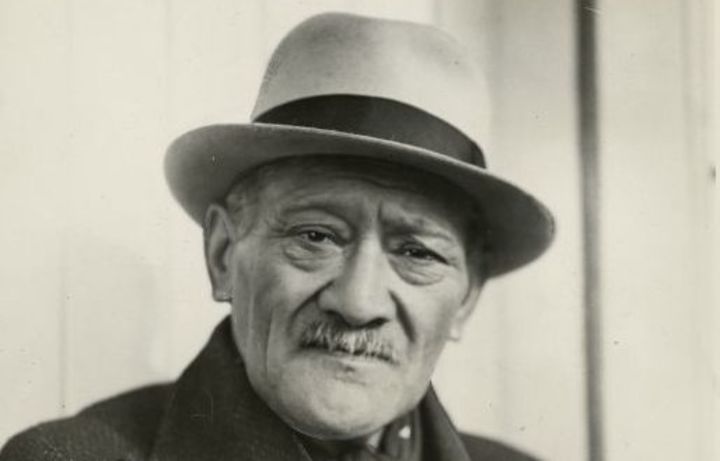 Simon Wilson, a senior writer at the NZ Herald is in to help us solve the world's problems, starting with his corner of the world, Auckland.

Today he looks at cycling and whether it is safe enough in our biggest city. 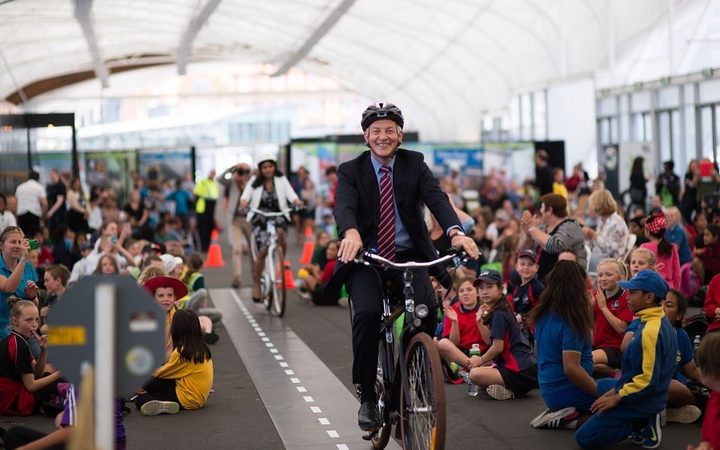 In a few weeks, Southland will be celebrating its Anniversary day.  What does this actually mean?  Historian Grant Morris says the only way to understand New Zealand's fourteen different anniversary days is to examine our history in context. 4:05 The Panel with Garry Moore and Niki Bezzant