We're joined today for our first song by "Wellington by way of Dunedin" band Grawlixes.

The indie folk outfit is playing next Saturday at the Performance Arcade on Wellington's waterfront and Penelope, Robin and Alex join me now in the Wellington Studio! 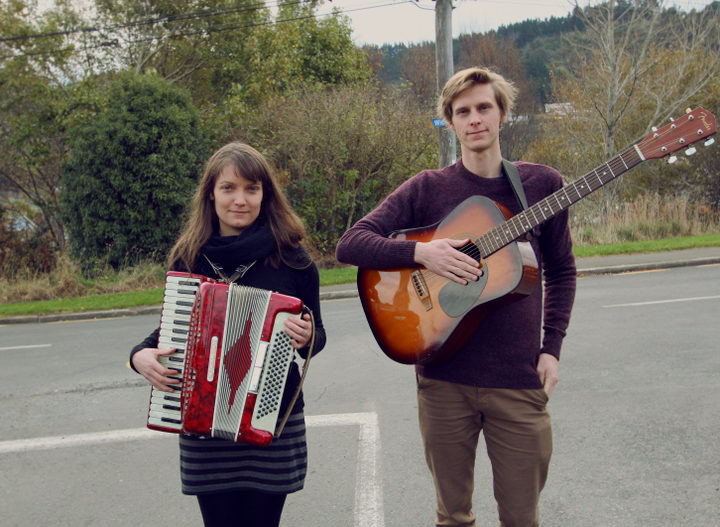 1:15 Should we teach kids how to swim in open water?

Even though the majority of drowning in New Zealand happen in open water, most kids are only taught how to swim in swimming pools.

But new research from the University of Otago shows big improvements in swimming skill and confidence forchildren who undergo a three-day course on how to stay safe in open water.

The study's lead author, Professor Chris Button, joins us to explain a bit more about the research and what it means for swimming education in New Zealand. 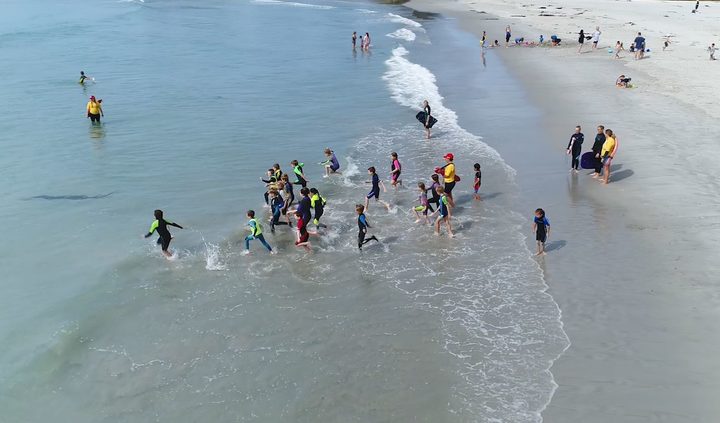 1:25 The New Caledonian crow is WAY smarter than we thought ...

The New Caledonian crow is a clever wee so-and-so.

Nearly two decades ago it first showcased the ability to use tools to solve problems.

Now a new study from researchers at Auckland University suggests these birds also have the ability to create and execute plans to use these tools effectively.

Dr Alexander Taylor is a senior lecturer in psychology and joins us to explain how the scientists carried this experiment out, and what the implications are in understanding more about animal intelligence.

It might look glamorous from the outside, but it's hard being a woman in the world of opera.

Employment is precarious, the hours are punishing, and organising your life around late-night rehearsals and performances can be tricky at the best of times.

Polish soprano Anna Patalong knows this better than most - she joins us to chat about her advocacy group, Swap'ra, whether and what changes could help the industry, and why she's come to the other side of the world to perform La Traviata in a wee theatre in Napier. 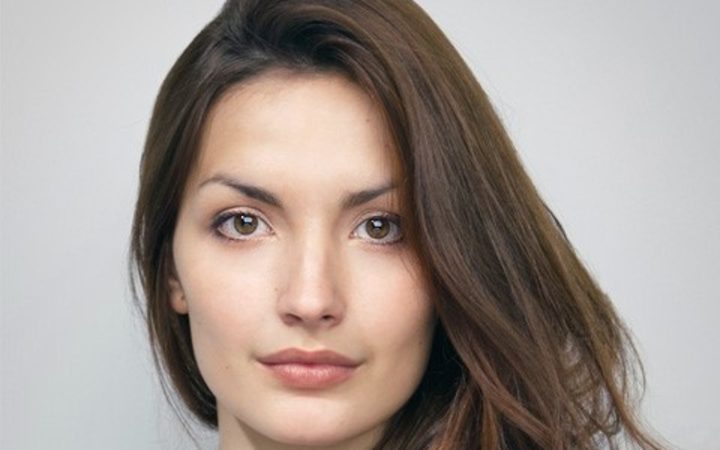 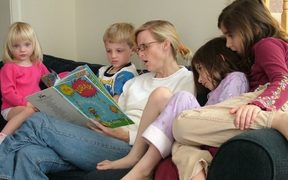 Kid's books aren't just for children! Book reviewer and parent Claire Mabey brings in her favourite books that deserve re-reading for parents as well as their children.

Music and worship go together in all kinds of ways: waiata, gospel, roots reggae. But that relationship is particularly rich and enduring in the case of sacred music.

Many of the best-known and most-loved classical compositions were written for church services, or took Biblical themes. Our musical guest this week, James Tibbles, acting head of the Auckland University School of music, will be taking us through nearly a thousand years of a relationship still alive today. 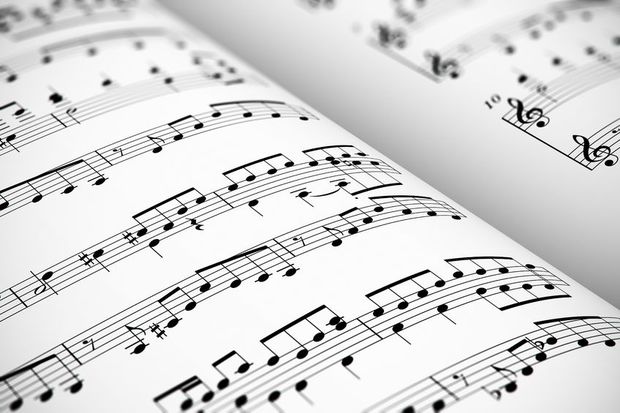 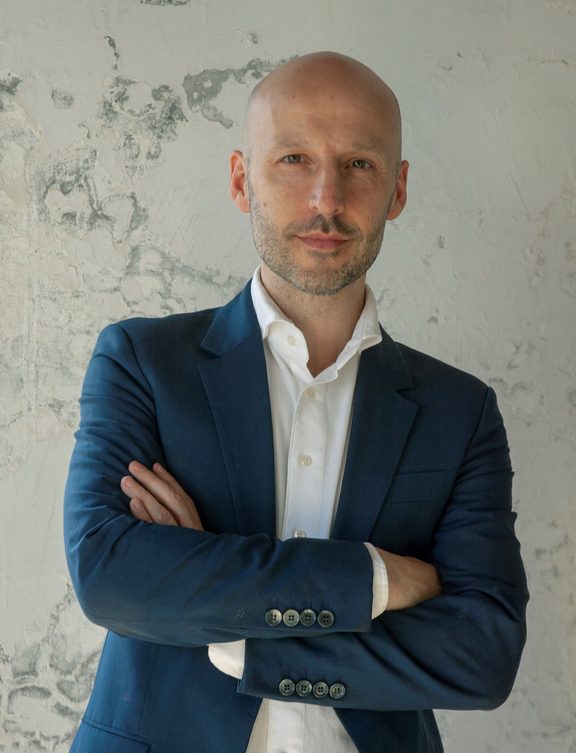 The struggle is real when it comes to choosing quality over quantity. Glenn Adamson, former director of the Museum of Arts and Design in New York, believes we have too much stuff.

He wants everyone to think about buying less, but better quality, rejecting consumerism in favor of finding real meaning in the things we choose to buy.

His book is called Fewer, Better Things: The Hidden Wisdom of Objects

Today, we're going back to 1945 and the death of Adolf Hitler, Germany's World War Two leader.

Since he'd come to power, six million Jews as well as gypsies, gay people and the disabled, had been murdered in the Holocaust.  And some 63-million people around the world had died in the wars he'd unleashed.

Former BBC journalist Zina Rohan spoke to a woman who worked with Hitler during his final days.

4:05 The Panel with Karlo Mila and James Elliott