Strangely Arousing are a 5 piece from Rotorua, they are performing at the Cupa Dupa street festival in Wellington at the end of March and joins us in studio for a live performance. 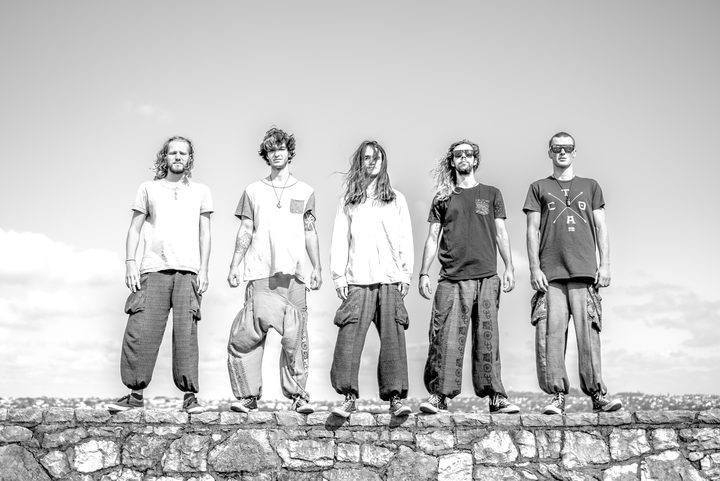 Fire authorities are working on a plan which would allow evacuated Wakefield residents to return home.

For the latest on the blaze and efforts to extinguish it we're joined by RNZ's reporter Conan Young from Nelson. 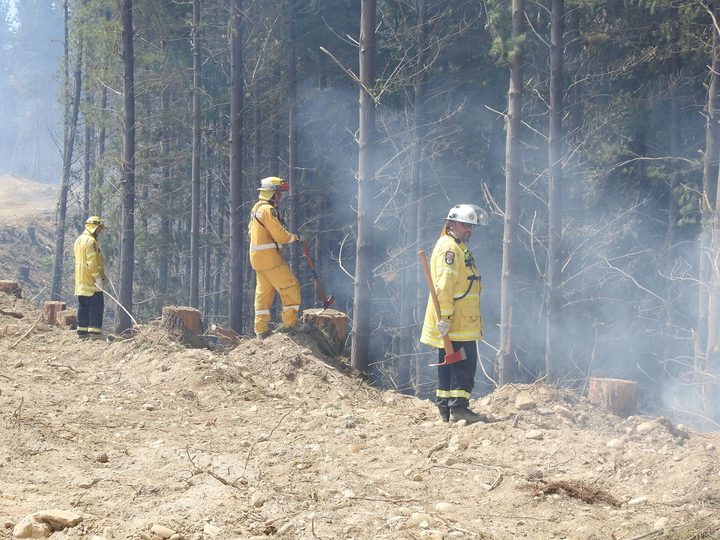 Adventurous Hamiltonians will soon be presented with the opportunity of a lifetime: heading out to explore the city's beautiful gardens in search of the mythical Sasquatch!

It's all part of a new two-man show which features in the city's Gardens Arts Festival, running from February 22-24.

One of the actors, Ian Harcourt, joins us to explain what it's all about. 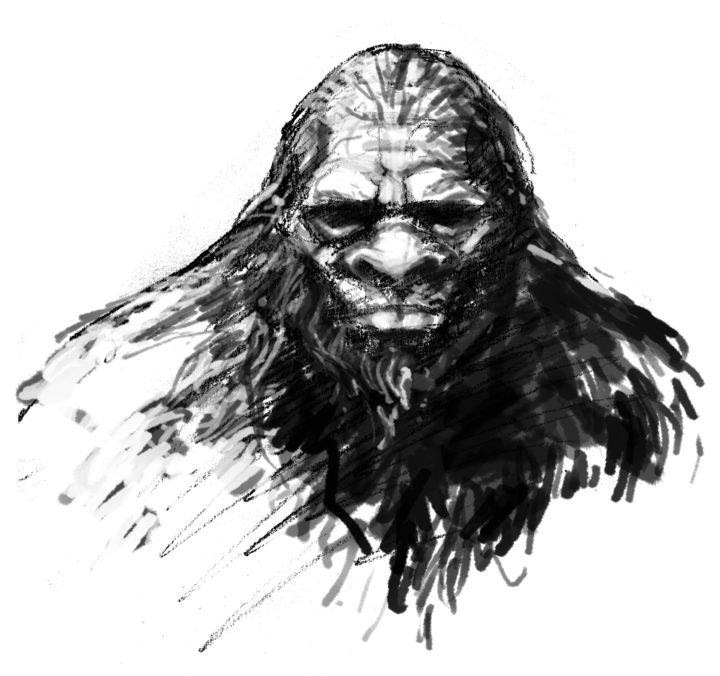 Joshua Davies was born with a severe case of x-linked Retinoschisis - leaving him completely blind in his left eye, and with very poor vision in his right.

But he hasn't let that hold him back: early next month Josh will perform his one-man comedy show, Look! I'm Blind - shedding a bit of light on growing up with a disability.

It's part of the Wellington Fringe Festival - Josh joins us to let us know what audiences can expect. 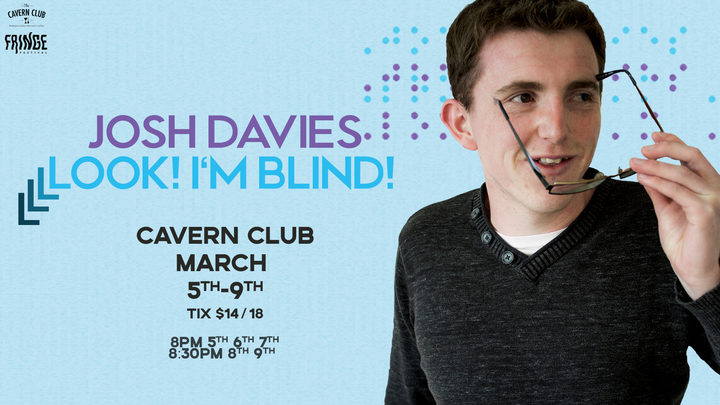 The Ultimate Fighting Championship, or UFC, isn't everyone's cup of tea ... but it's given rise to New Zealand's newest sporting supernova

We talk to Don Rowe, a staff fighter for the Spinoff, who was AT the bout yesterday.

There's a lot of space in the news. Billionaires Elon Musk, Richard Branson and Jeff Bezos are all bankrolling commercial rocket ventures. The Chinese recently put a probe on the far side of the moon. And New Zealand has its own stake in space with Rocket Lab. Is this a new Space Age?

One man with some of the answers, is Peter Crabtree, head of the New Zealand Space Agency, who joins us to explain a bit about the weird, wonderful world beyond our atmosphere. 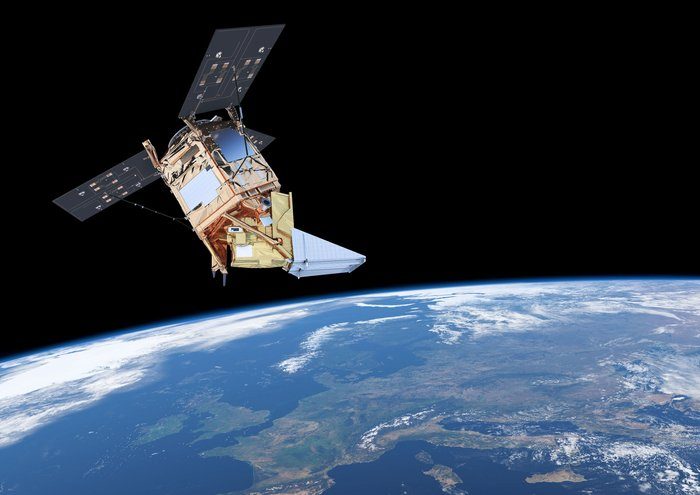 The true crime documentary series, Making a Murderer, became a global phenomenon when it first aired three years ago featuring the case of Steven Avery and his nephew Brenday Dassey convicted of murdering a woman in Wisconsin. Dassey was 16 at the time and his lawyers say he gave a false confession that led to his conviction. Laura Nirider is Co-Director of the Center on Wrongful Convictions of Youth, and says false confessions, dubious interrogation tactics and wrongful convictions are a global problem.

She talks to us ahead of a stop in New Zealand in March on the Inside Making a Murderer tour.