A Wellington home rat trapper was flummoxed by some mysterious activity around his rat trap.  Something was sliding the wire door up and the peanut butter was going missing, with no clue as to the culprit.

Paul Touhey decided to video what was happening, he tells us the story. Check out the video here. 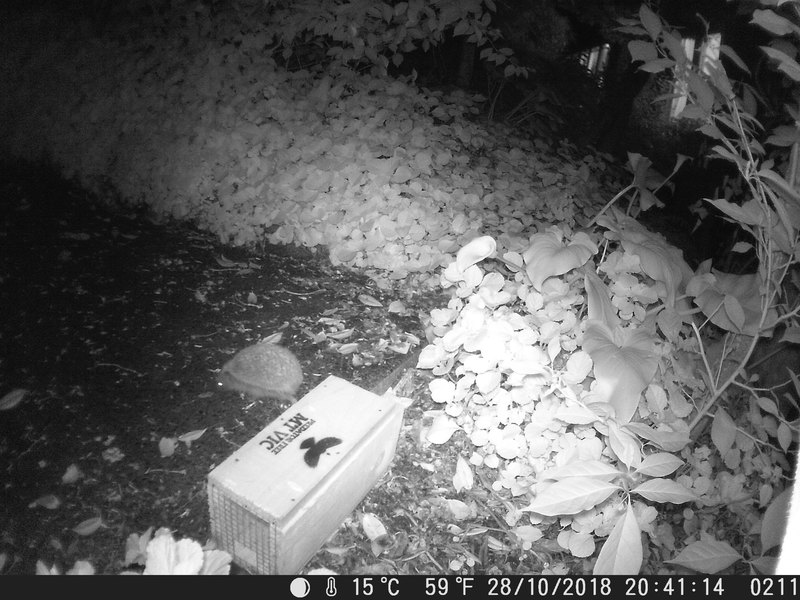 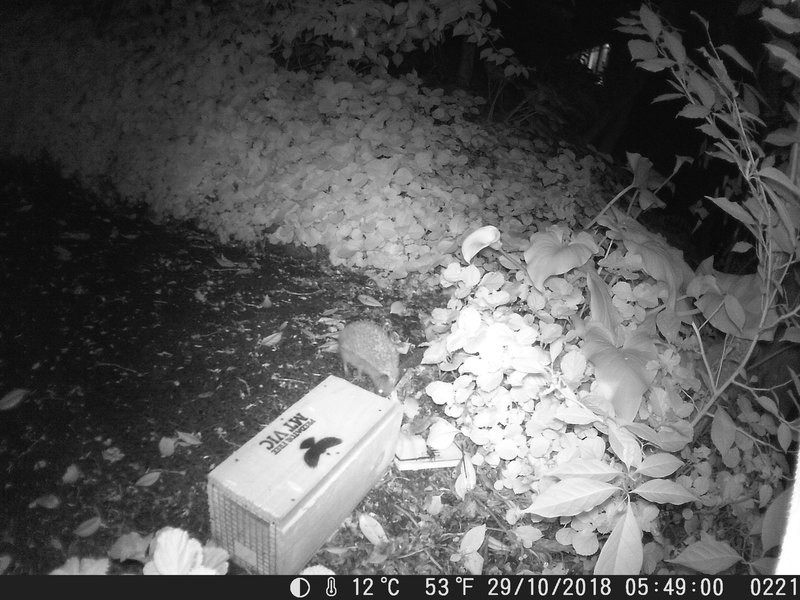 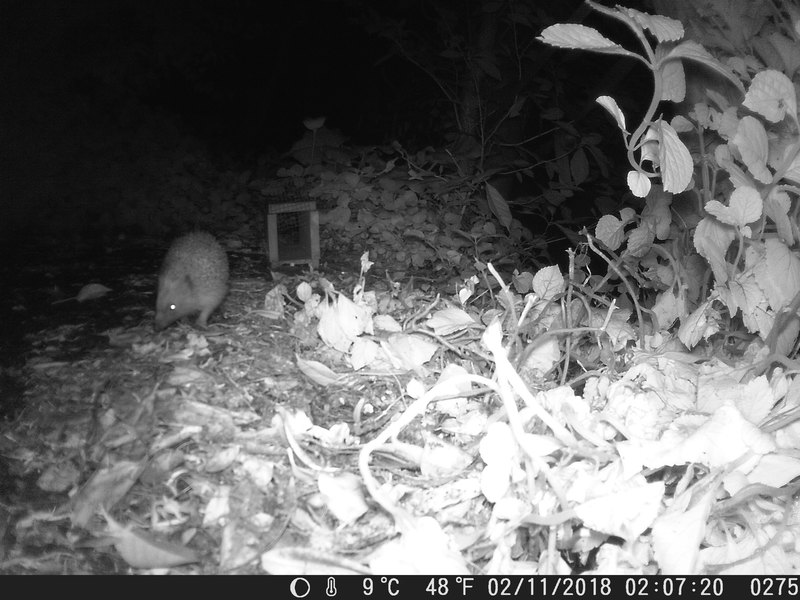 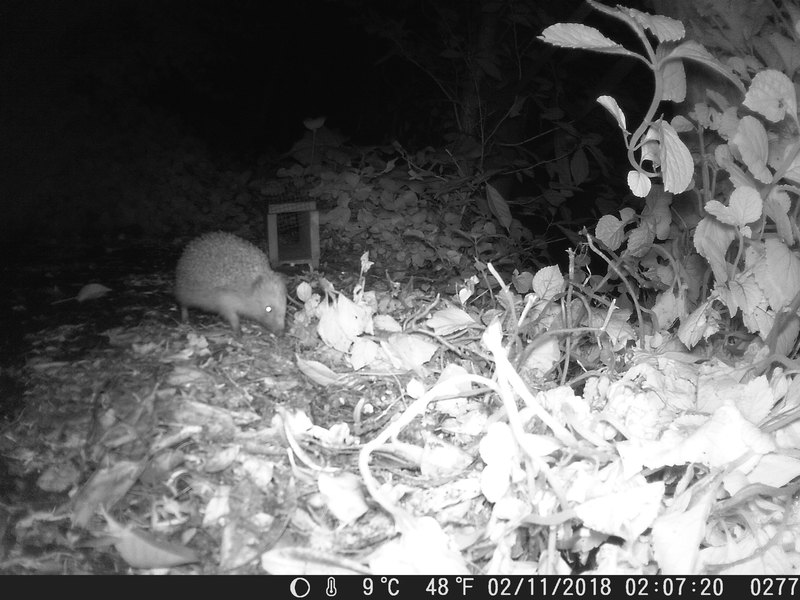 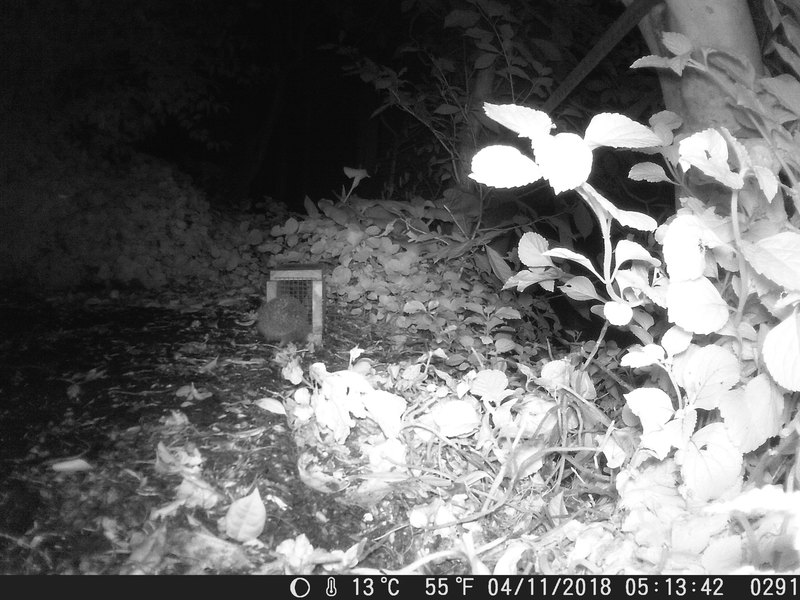 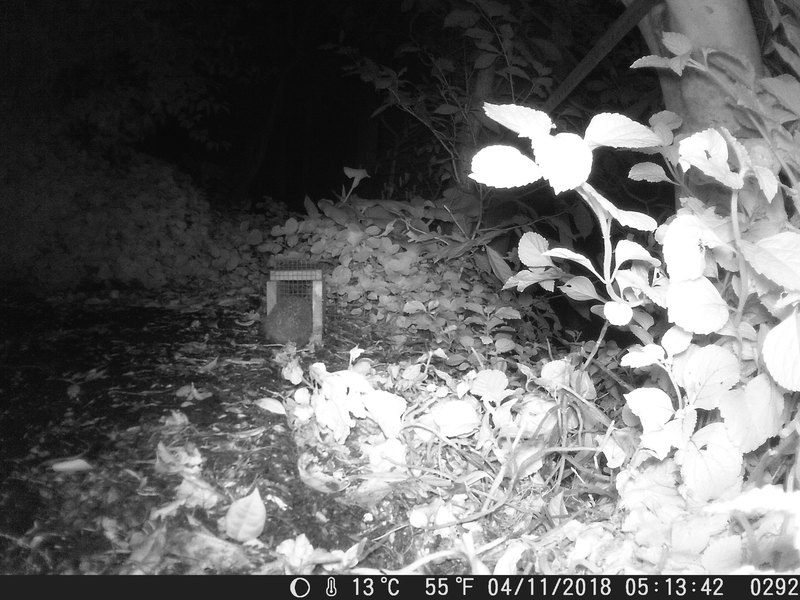 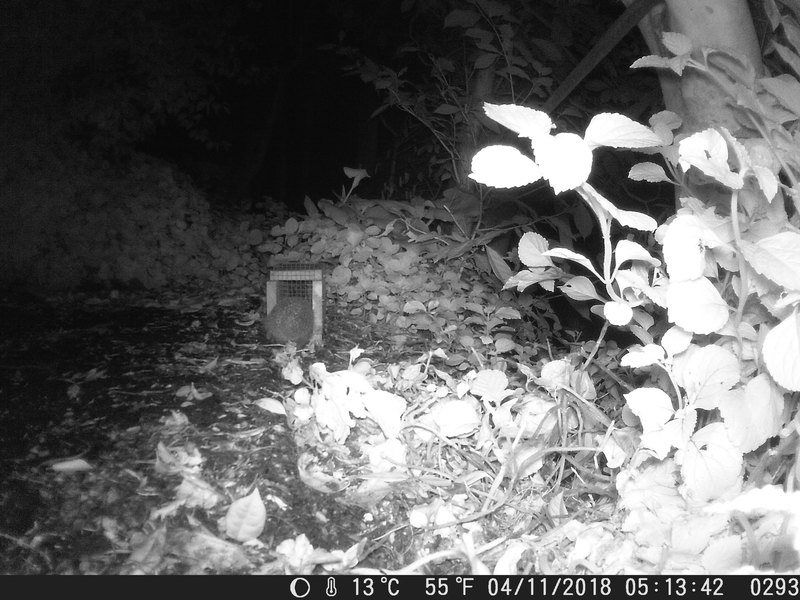 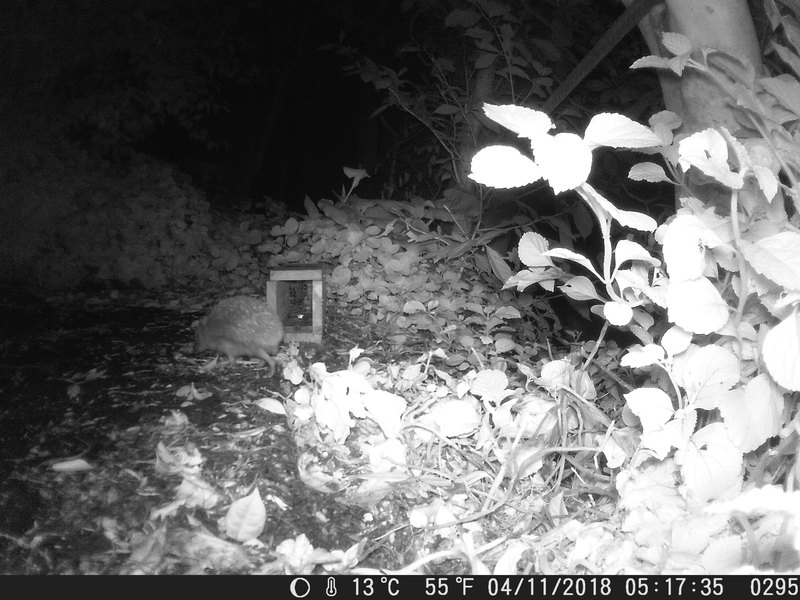 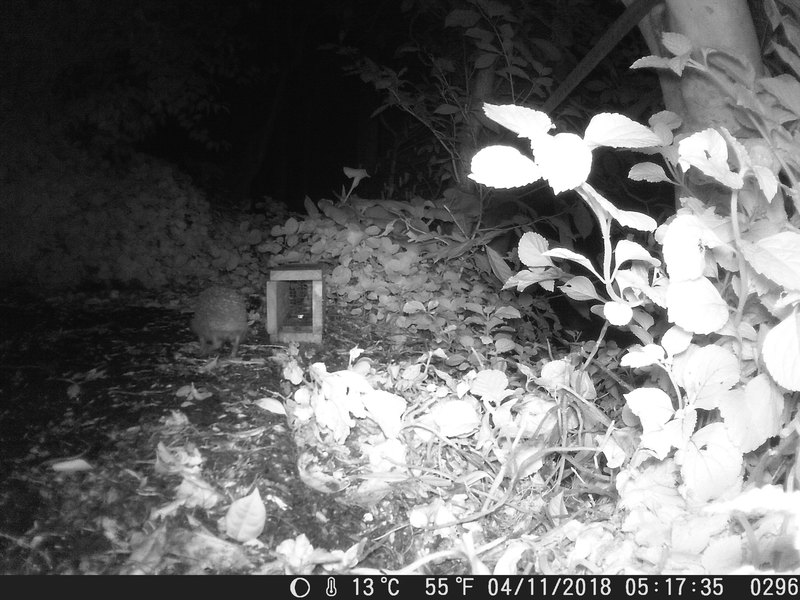 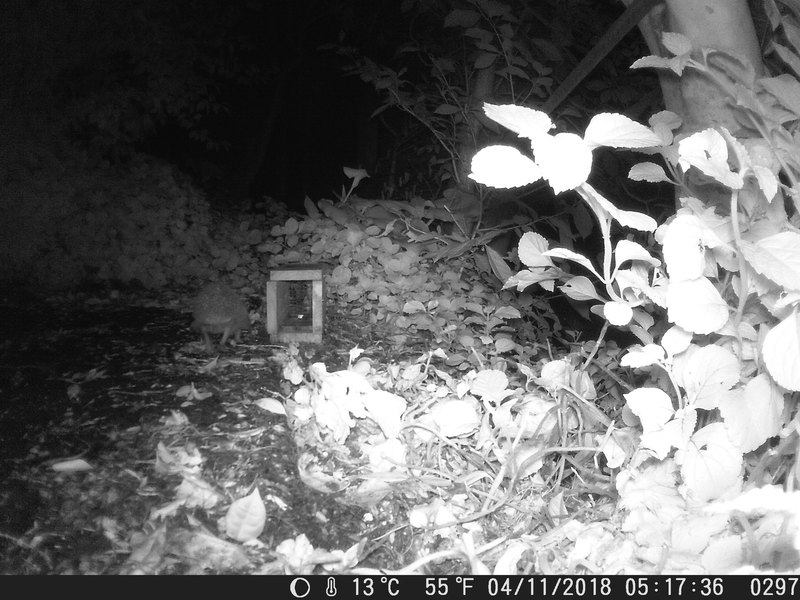 Many of us are looking at ways to help the fight against climate change.

The Government is setting its own goals to meet its Paris Agreement commitments but now there is a way for individuals, businesses and organisations to off-set the carbon they use.

This week the NZX will list the country's first ever investment fund for carbon credits.

Paul Harrison is the Managing Director of Salt Funds, which is launching the Carbon Fund, he tells us how it works. 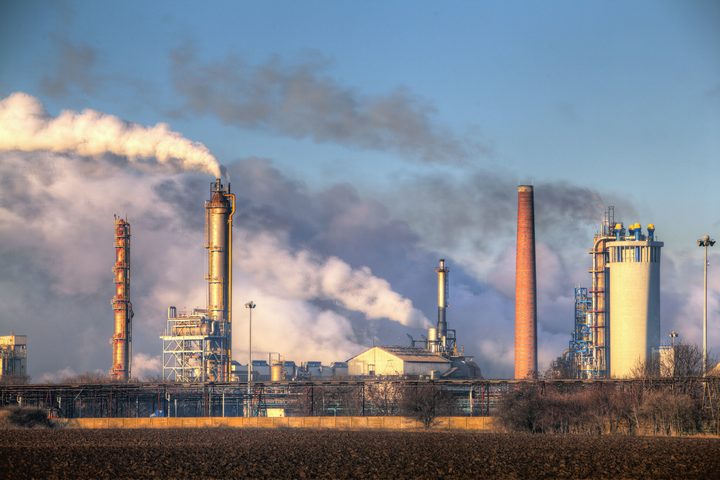 It's Springtime and that means one thing for Cuckoo watchers here, the birds migration here.

People from around the country note the first time they hear a cuckoo call and record it on a form.

This year some of the cuckoos having been arriving late. To tell us about the project is Michael Anderson, a postdoctoral Fellow in the Evolutionary Ecology Group at Massey University. You can check out the Facebook page here. 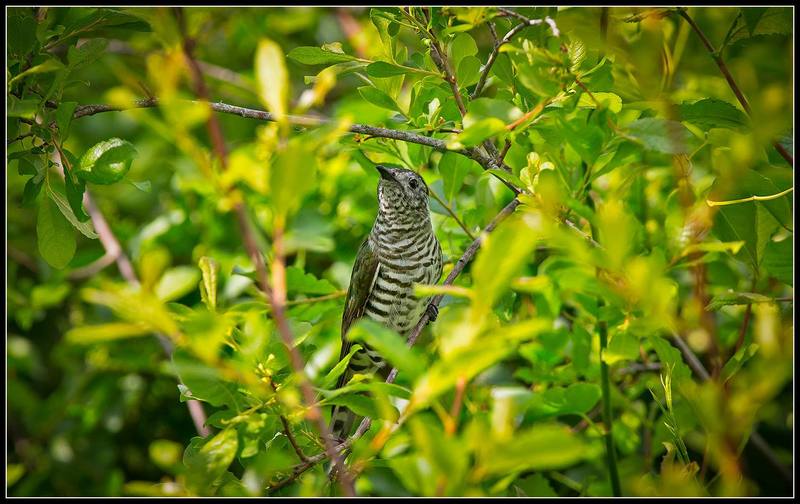 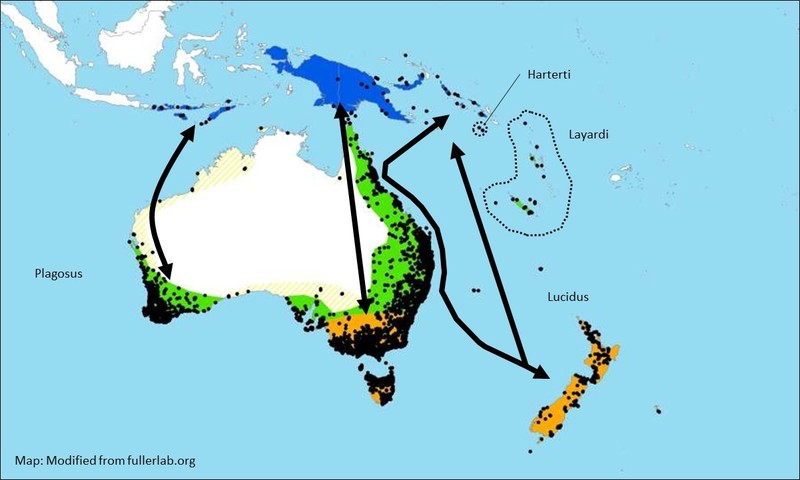 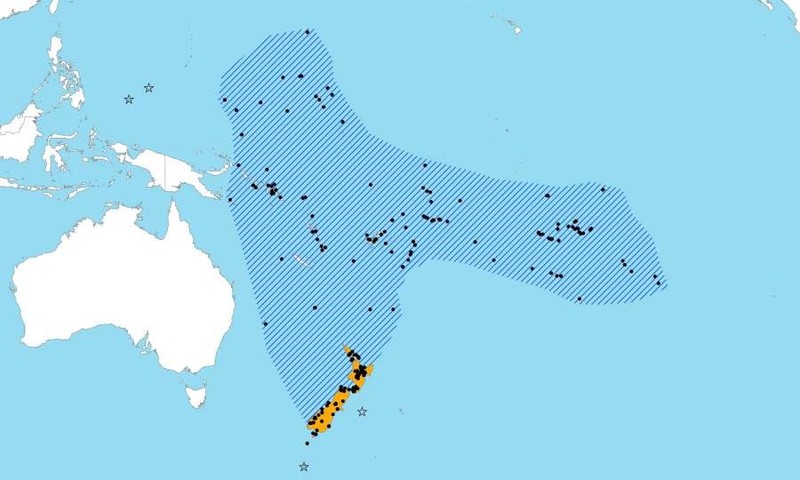 What's the best way to lure a rat? Trapping and using lures are a big part of the plan to make Aotearoa predator free by 2050, but not all lures are created equal.

Victoria University researcher Mike Jackson is part of a project finding better lures for traps and tells us all about what he has discovered. 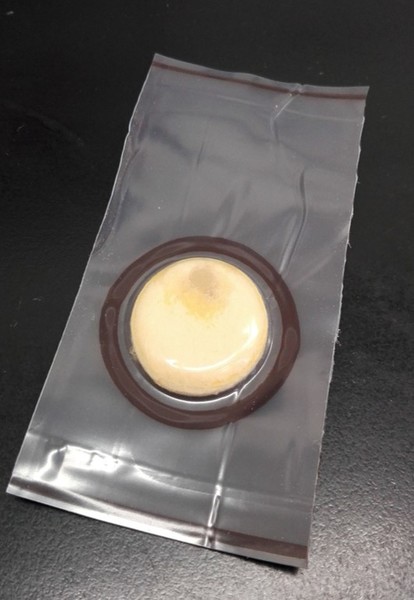 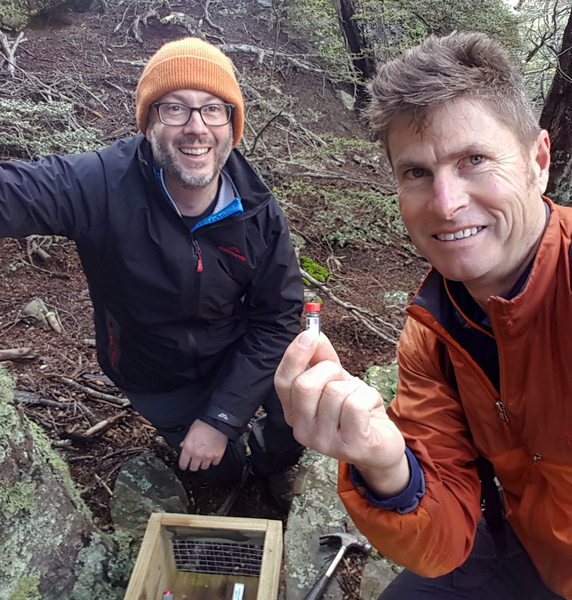 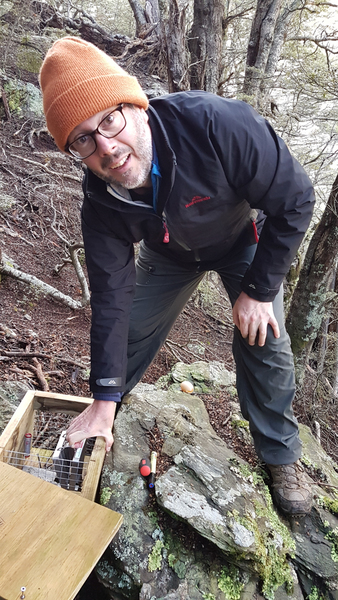 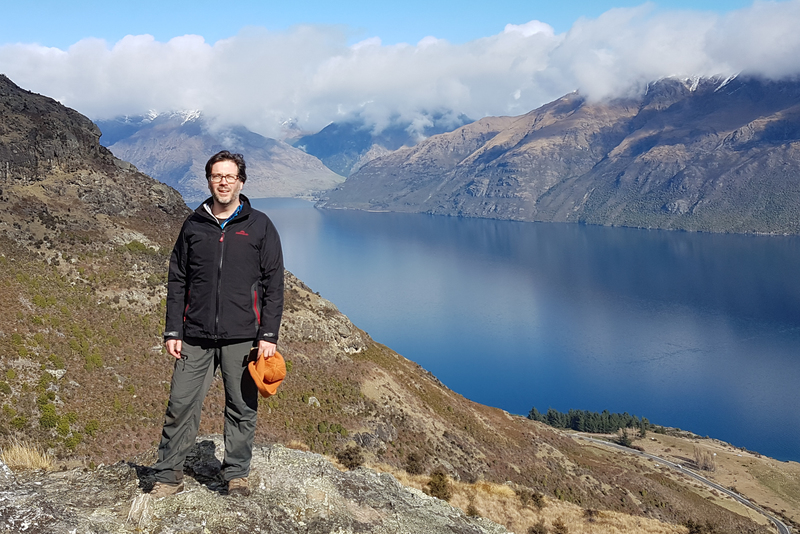 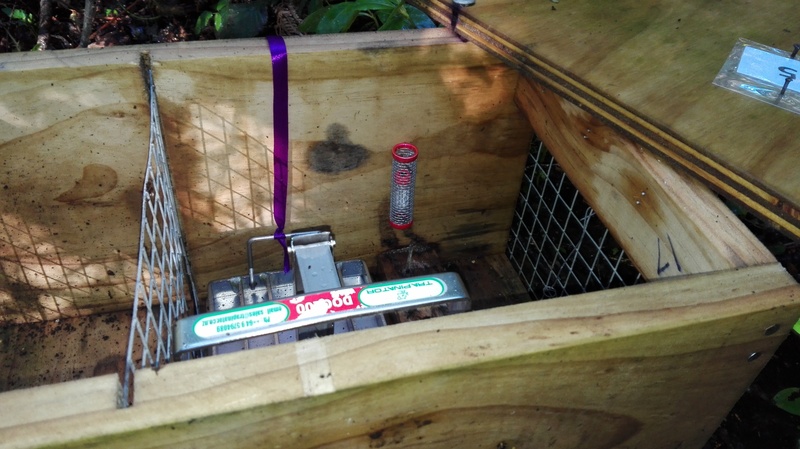 3:10 The history of humans through our teeth

The history of the human race is written in our smiles. Teeth tell the story of what our ancestors ate, where they lived, and some of the values they held. Our teeth are as individual as our fingerprints and incisors have plenty of insight into evolution as well as the future. Anthropologist Tanya Smith unlocks their secrets her new book, The Tales Teeth Tell. 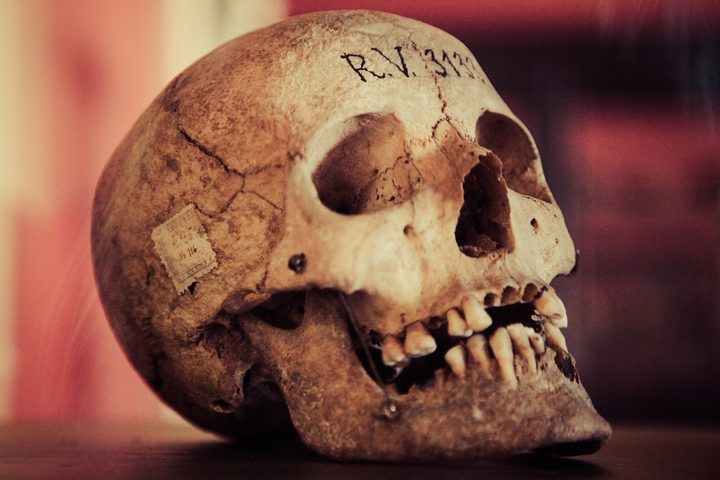 4:05 The Panel with Alan McElroy and Catherine Robertson