Our first song today is by a well-known Kiwi musician, he's been a pivotal member of indie rock bands The Bats and The Clean, Robert Scott is in our studio!

He's performing a gig in Auckland and is here to give us a preview and tell us what he's been up to. 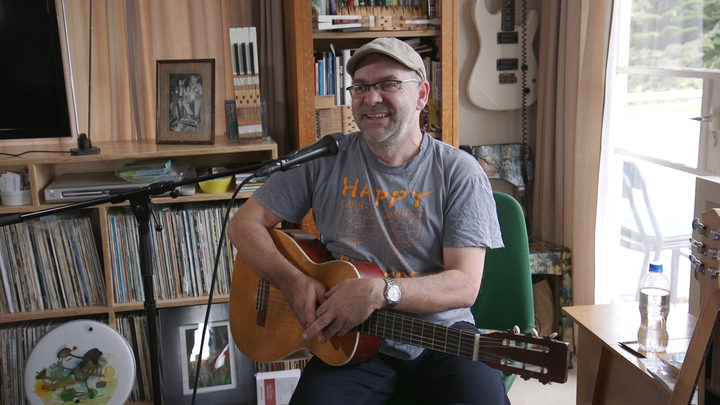 Doctors have a crucial job, they need to be alert and focused to help us. But the demands of the job leave many fatigued, burnt out, and unable to provide that quality care.

Junior doctors - residents - are particularly vulnerable to this. The New Zealand Resident Doctors' Association is holding a national conference to address this problem.

Vice President Dr Kat Foster is kindly joining us on her day off to tell us more. 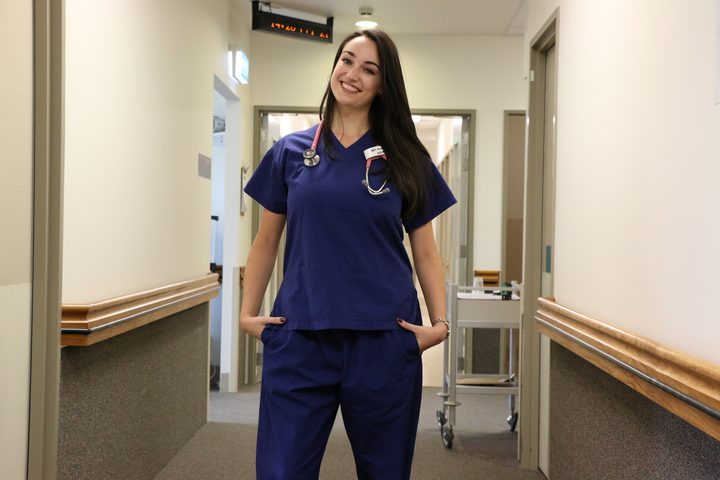 Whether it's cycling or going by bus, many city dwellers are looking for alternative ways to get to work instead of battling the traffic.

Rather than driving the four minutes to get to work at Unitec, marketing executive Jenny Wrigley puts her togs on and goes by paddleboard.

It can take over an hour, but Jenny thinks it's worth it...she's here to tell us why. 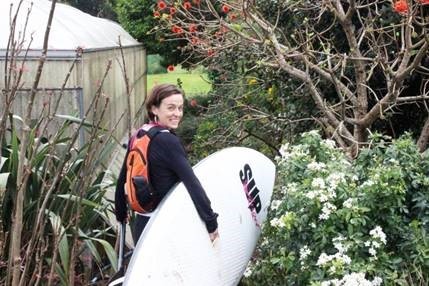 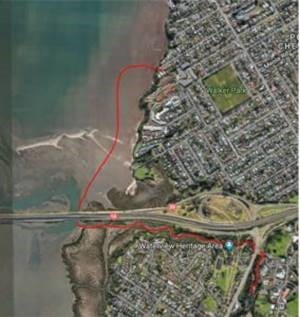 Jenny's route around the waterways of Auckland 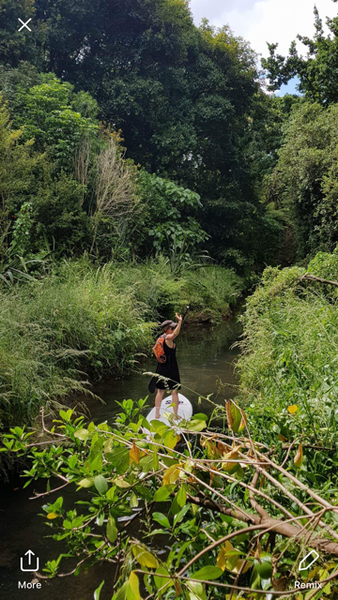 Eliza tells us about the campaign as well as her training and plans. 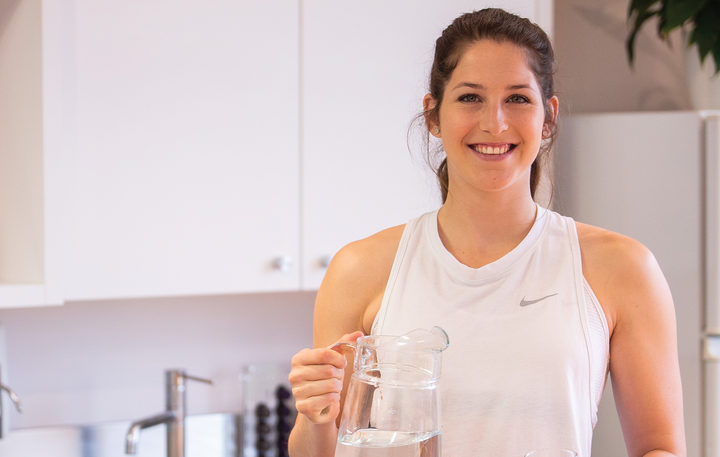 The Valley Stompers were a Dixieland jazz band which formed in 1969 in the Hutt Valley in Wellington. They've cracked on for over 50 years making a huge sound around Wellington, and the country.

There's been a lot of rotation of membership over the years, each iteration of the band bringing their own sound. A couple of years ago the band went through a refresh and became the New Valley Stompers.

They're currently a eight piece band and they've taken over our Wellington Studio! 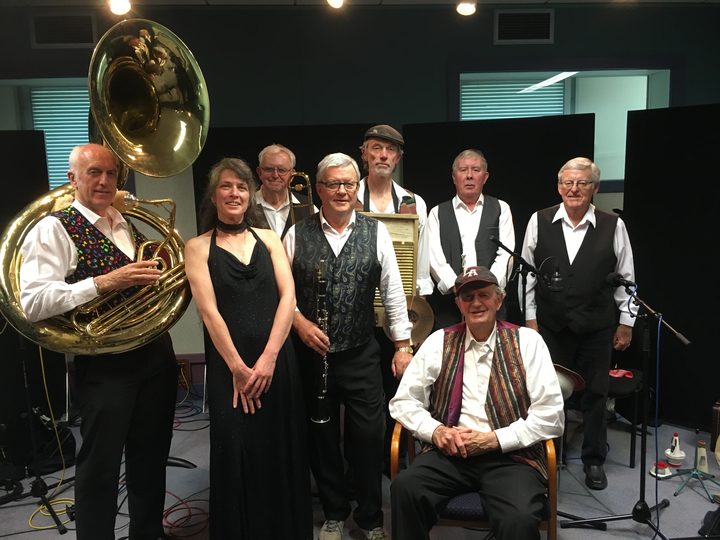 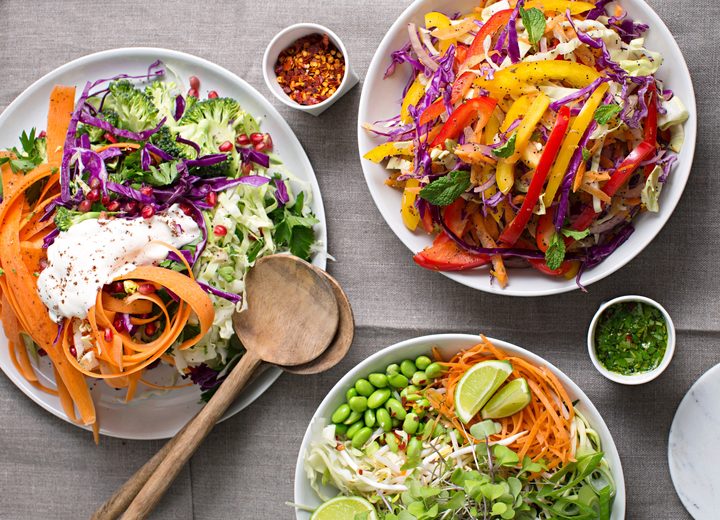 Paul and Eve Francis run Awakeri Rail Adventures near Whakatane, but these are not your regular trains.

They are converted golf carts that people drive themselves on the historic Taneatua branch railway line.

Paul is a former train driver and tells us about the business and the conservation work he and his wife do in their local area. 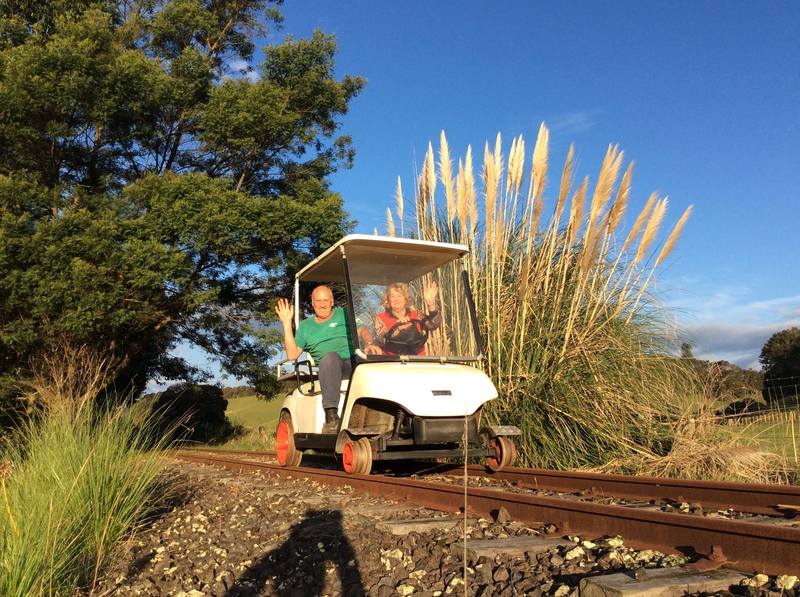 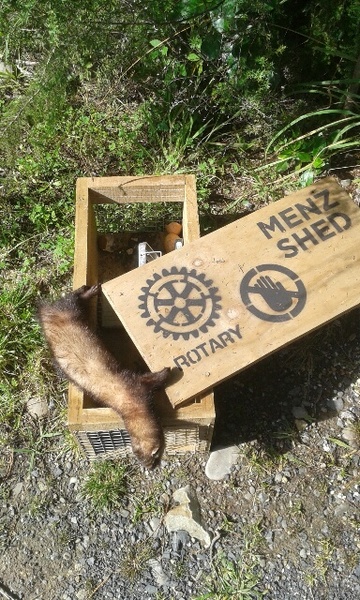 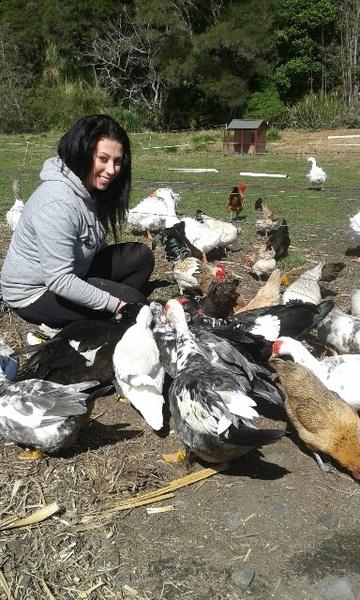 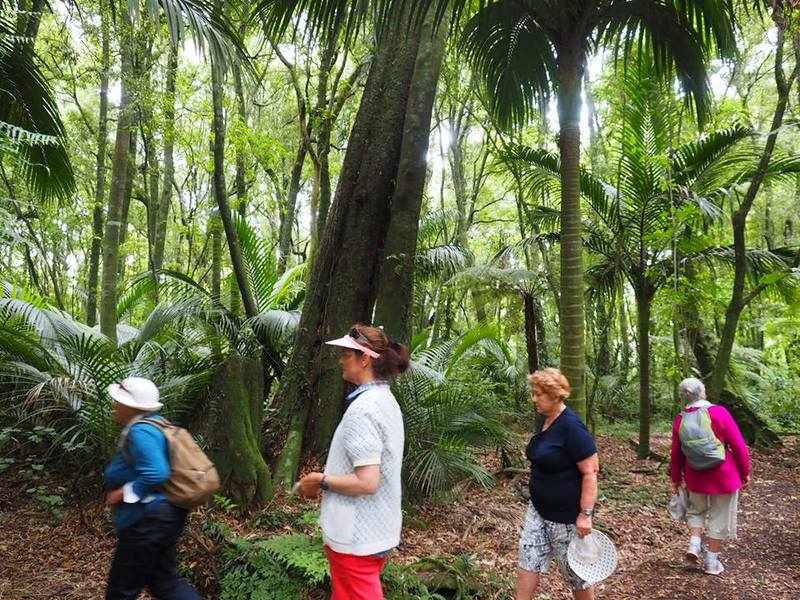 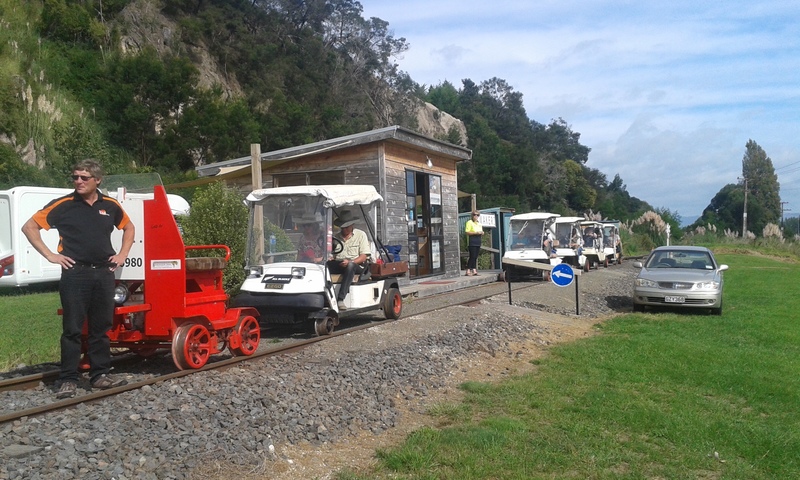 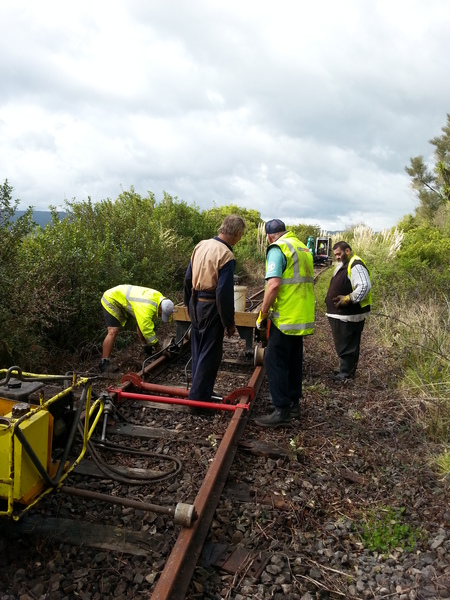 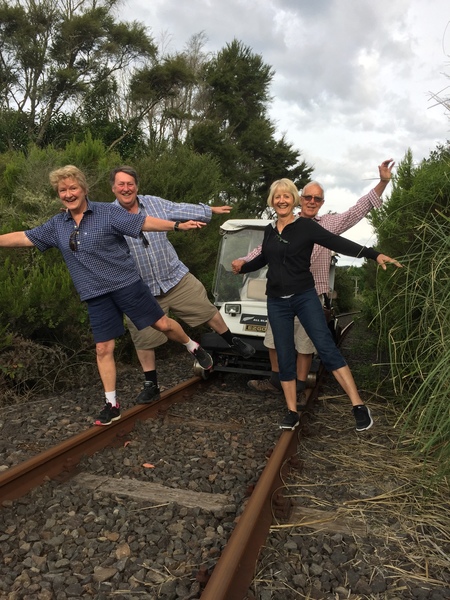 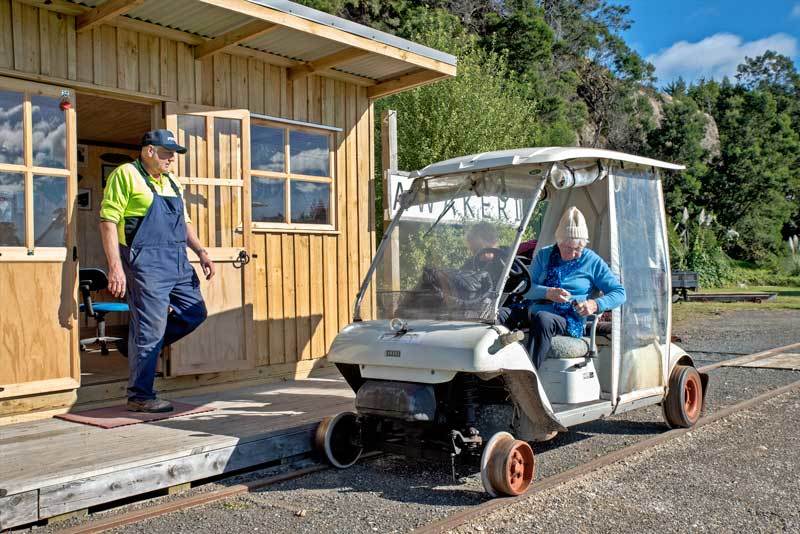 3:25 Critter of the Week The Hoiho - Yellow Eyed Penguin

Featured on the $5 bank note, the distinctive yellow head-band and eyes of the hoiho make it one of our better known birds, but some recent DNA investigations have opened a new chapter in  how and when hoiho made New Zealand home.  We all know the yellow-eyed penguin, but how much do we really understand about its struggle to survive? 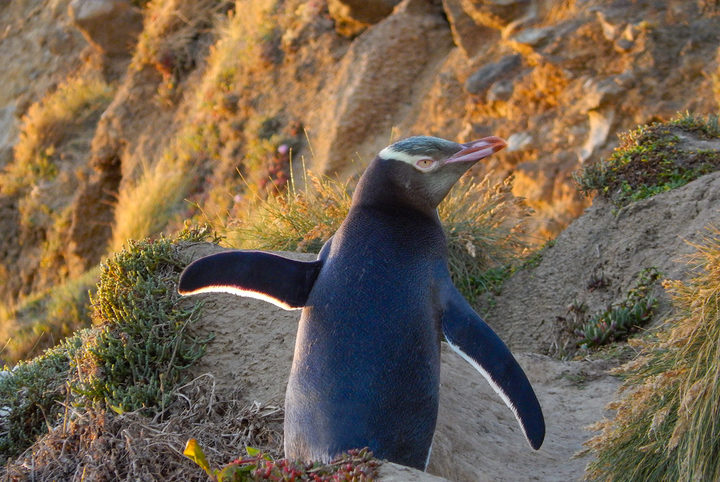 4:05 The Panel with Andrew Frame and Mai Chen