Wool is still big business, but how is it being used? Woollen air filters have been designed for space travel by a New Zealand company and are being tested by NASA for their new spacecraft Orion.

Nick Davenport is the CEO of Lanaco and he joins Jesse to explain what wool can do in space. 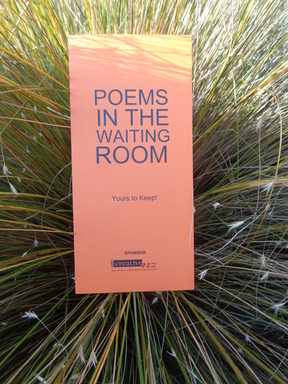 It's a pretty familiar scene, a waiting room filled with 3 year old magazines, and to add insult to injury someone has already filled out half the crossword.

Dunedin poet Ruth Arnison established Poems in the Waiting Room in 2008 to inject some life into waiting rooms.

She's running an exhibition at the moment titled A Palette of Poetry, at the Resene Colourshop in Dunedin, which matches kiwi artists with poems for inspiration.

On a remote island in the Solomon Islands this Saturday, local people will commemorate “New Zealand Day” - remembering 75 years ago when New Zealand soldiers landed on their island to recapture it from Japan during World War II.  As well as New Zealand soldiers,  radio broadcasters also went to the Solomons during the war, and today Sarah Johnston from Ngā Taonga Sound & Vision is going to play us some of their recordings from 75 years ago. 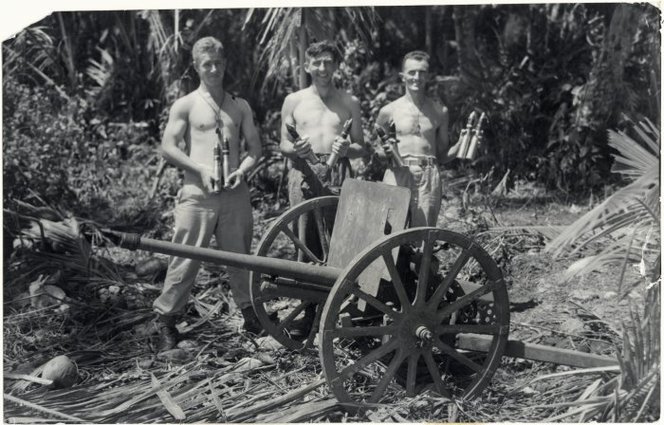 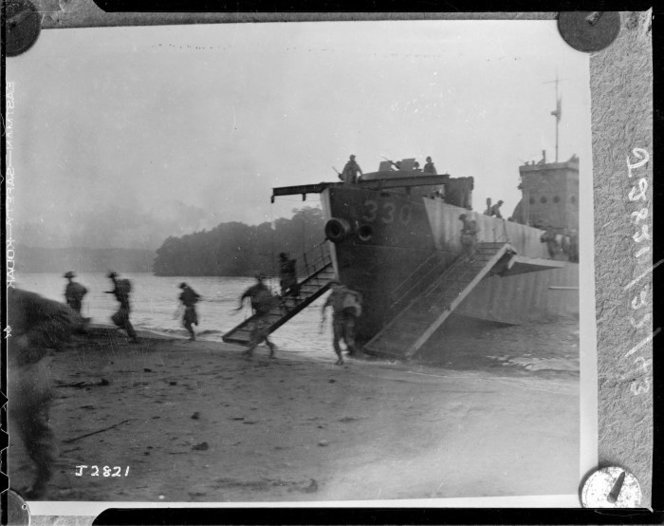 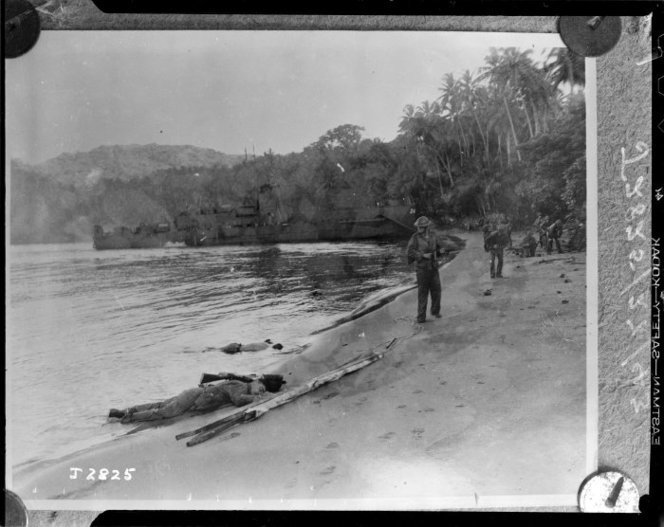 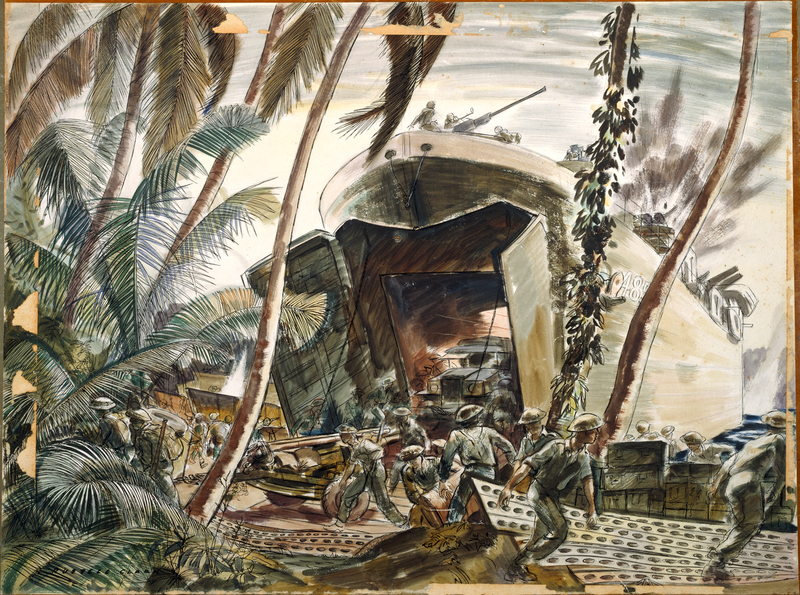 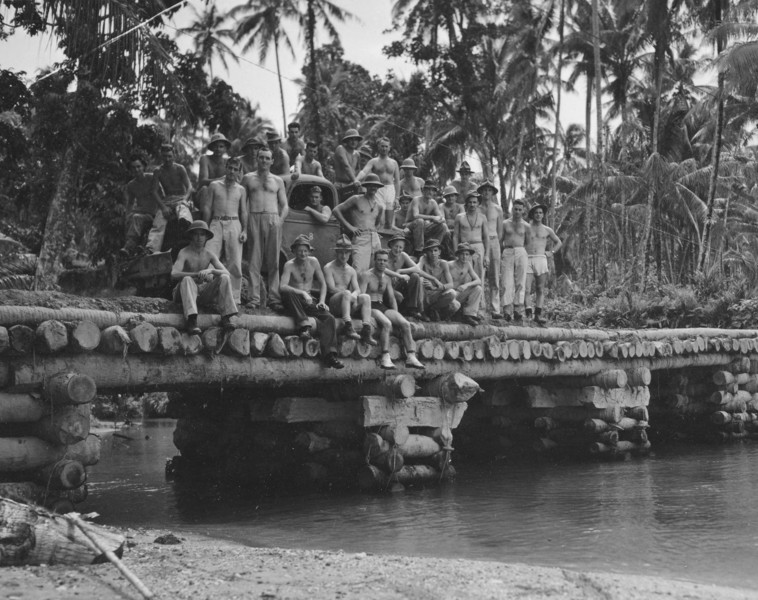 Chris Bourke is a musician, historian, editor, writer and producer whose work covers the first recordings to arrive in NZ to new beats being made now. He's an avid listener to music from here and around the world and ferrets out the stories of how it's made.

He's currently the content director at Audioculture: The Noisy Library of New Zealand Music. He joins Jesse for Bookmarks!

Songs:
You Never Give Me Your Money - the Beatles
Sweet Thing - Van Morrison
Rebel - Toy Love 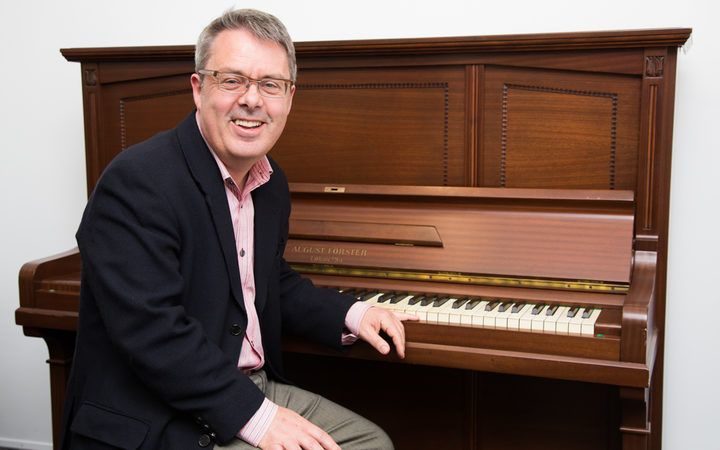 Kids today spend too much time on smartphones and not enough time simply making things.  This is the observation of Dr Temple Grandin,  a university professor and one of the most successful professionals on the autism spectrum. She says kids just don't tinker anymore, and tinkering helps  develops curiosity and problem solving ability.

She makes the case for putting down the phones and picking up stuff around the house to make things.

Her latest book is Calling All Minds: How to Think and Create like an Inventor. 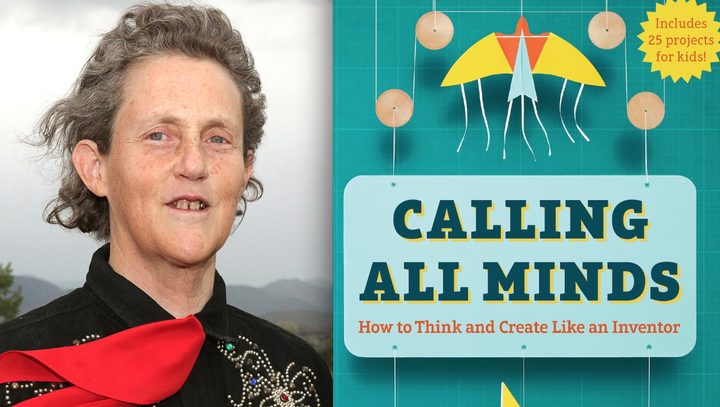 4:05 The Panel with Victoria Stewart and Martin Cocker