Today we discuss Judith White's The Dog in the Room Email your thoughts to jesse@rnz.co.nz

English singer, songwriter and author Terence Blacker is in our Wellington studio for First Song today. He's on his first New Zealand tour and is playing at this weekend's Wellington Folk Festival in Lower Hutt. 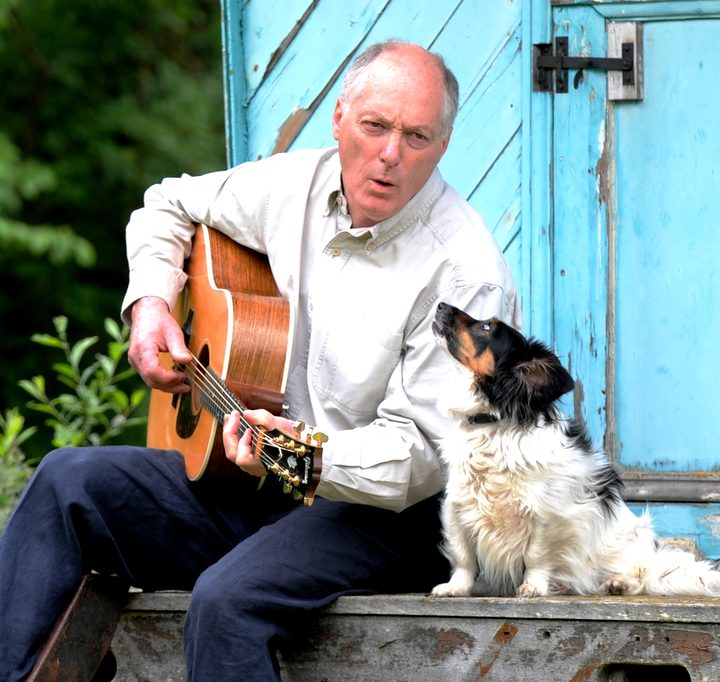 The dramatic political news this week has been everywhere and yesterday took another incredible turn when MP Jami-Lee Ross released a recording of a phone call between himself and National leader Simon Bridges.

The recording has been published and replayed since then, but is that legally sound? Public interest aside, what does the law say about recording people, and then releasing it to the public? What privacy rights come into play here? 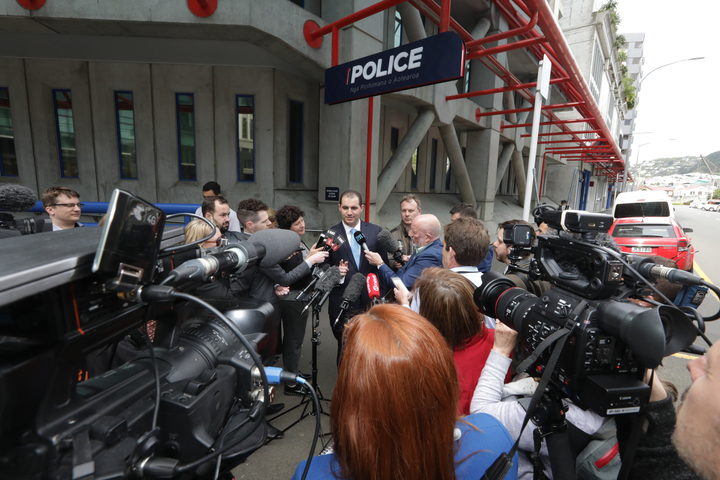 Jami-Lee Ross released the recording after filing a complaint with the police. Photo: RNZ / Rebekah Parsons-King

Many listeners will remember last year at LitCrawl we did the Short Story Club segment live.

One of the winners of that competition was Helen O'Connor, for her unpublished short story Drunk Girls.

Since then she's launched her own literary business. At Books Bestowed you can commission bespoke stories for friends or family.

Helen is here to tell us how she creates them.

And if you want to submit a story to Litcrawl's Short Story Club Live - go to litcrawl.co.nz/book-club 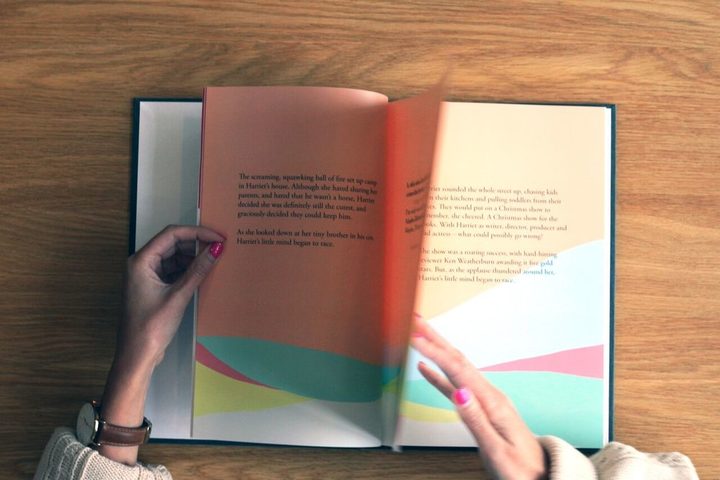 1:35 A show about bipolar disorder, psychiatric wards and our mental health system

Mental Health is in the spotlight in the moment, more open and frank discussions are being had.

Perhaps none are quite as frank as Clarissa Chandrahasen's tale.

The comedian has opened up about her experience with bipolar disorder, and her time in a psych ward, in her award-winning theatre show Committed.

It's set for its debut at BATS theatre and Clarissa is in studio to tell us about it. 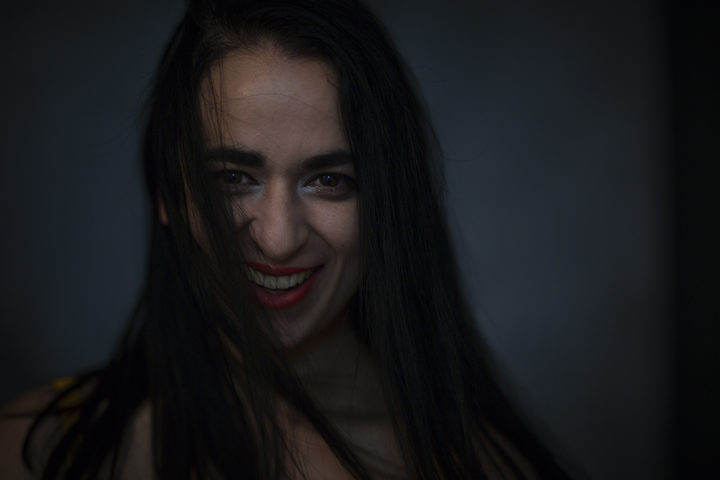 Mary discusses ways to curb your spending.  She looks into why people spend unnecessarily, and makes some suggestions on how to control your spending. She also looks at ways to reduce Christmas spending while keeping the family happy about it.

Finally she looks at where you can get free support with cutting your spending, and how you can tell lenders you don’t want them to tempt you. 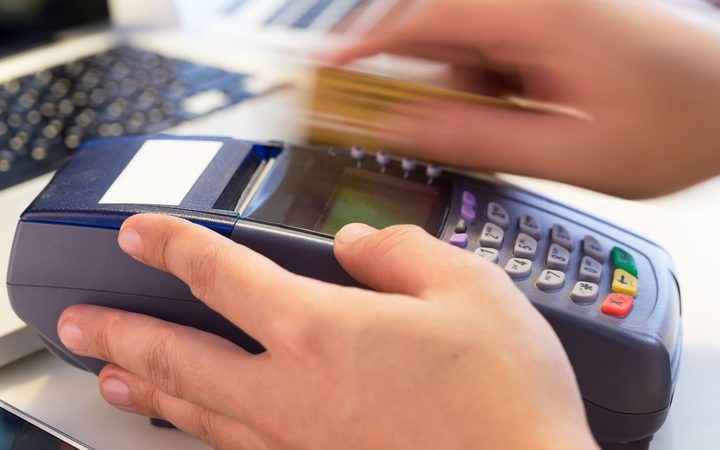 The wider world had little impact on small-town life in the 1950s when John Bluck was caught between the attractions of the city and an exciting career, and his home in Nuhaka which - as his father would say - was the best place in the world. John Muses on the contrast in today's final episode of  'Nuhaka Dreaming'.

Today Erin Mercer from Massey University joins us to discuss Judith White's The Dog in the Room Email your thoughts to jesse@rnz.co.nz

Dinah Vincent graduated with a PhD from Massey University with her thesis 'Dressmaking: How a clothing practice made girls in New Zealand, 1945 to 1965'.

She is here to explain what sewing tells us about women, and their role in society, at the time. 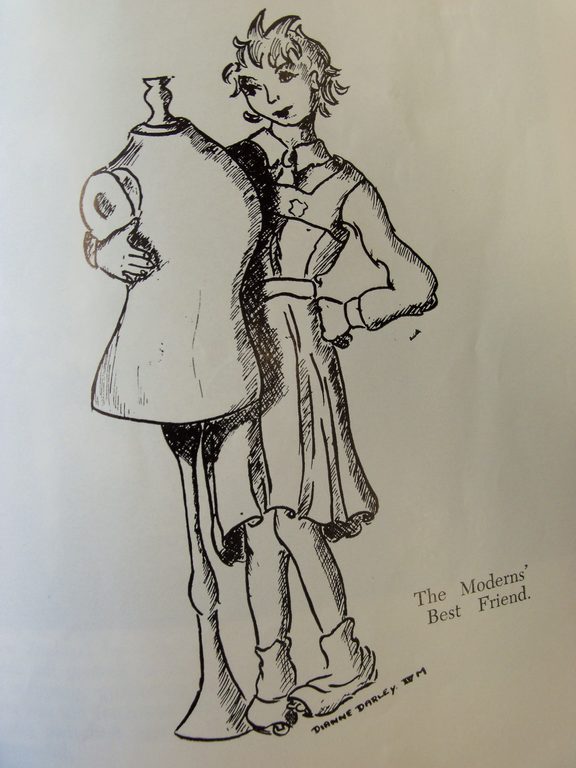 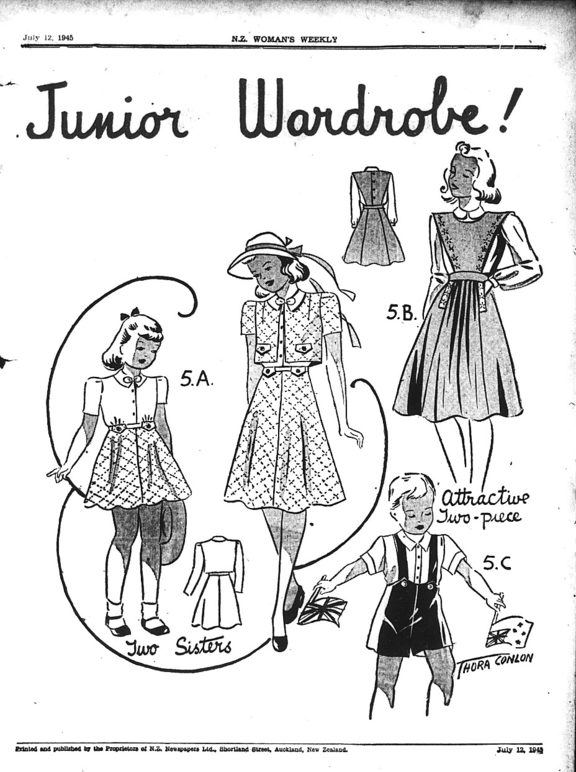 This week on our parenting podcast: raising a child can be a crazy business for anyone.

4:05 The Panel with Lavina Good and Stephen Franks