On Thursday we discuss Anne Kennedy's An Angel Entertains Theatricals It was included in the anthology Some Other Country: New Zealand's Best Short Stories and was originally published in Landfall 172 (1989).

1:15 What dictates what you pay at the pump?

The price of petrol has jumped up to around $2.40 per litre - nearly 40 cents more expensive than at this time last year.

But when people talk about what caused this ride, things quickly get complicated and filled with jargon like Brent crude prices, government tariffs, and oil company margins.

Independent economist Cameron Bagrie joins us to explain exactly how the price of petrol is calculated, and what's happened in the world recently that's led to these recent increases.

You may know Australian comedian Greg Fleet for his stand-up and sketch work.

But this week he's in New Zealand on a different type of tour.

As part of Atawhai mental health week Greg will be launching his novel The Good Son in Auckland on Thursday. He'll also be talking about his dealings with addiction and dark spells and the importance of discussing mental health. 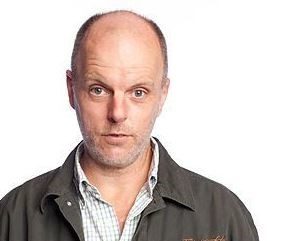 1:35 Great and notorious journeys through Aotearoa

New Zealand's history is full of interesting and risque journeys - from John Whitcombe's doomed quest through the Southern Alps, to Te Puoho's raiding parties along the West Coast, to George Wilder's illicit visits to other people's holiday homes in the 1960s.

Journalist and writer Bruce Ansley has retraced some of these journeys for his tenth book, Wild Journeys, which goes on sale this month. 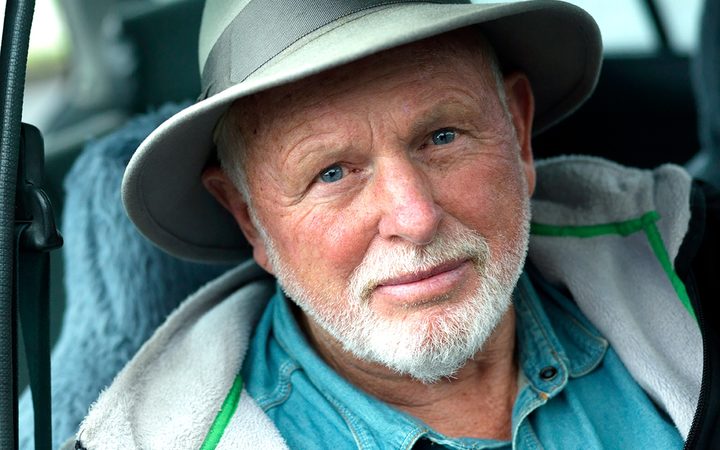 2.20 Keeping body and mind healthy in the restaurant business

The tragic death of the influential chef and writer Anthony Bourdain in July was a big wake-up call for the hospitality industry.

It's prompted New Zealand's restaurant association to host a two-day hui later in October to talk about how best to safeguard the mental health of workers in an industry infamous for its gruelling hours and self-sacrifice.

The association's chief executive Marisa Bidois joins us to talk about some of the inherent issues in the industry, and how hospitality bosses and workers can safeguard against them. 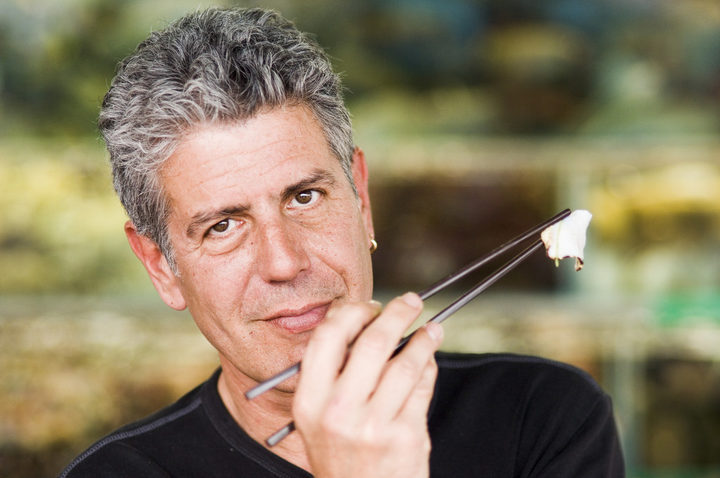 It's the school holidays and hopefully your kids have a good playground near-by to challenge them physically and let their imaginations run wild.

Today's expert guest is Catherine Hamilton a Landscape Architect who knows a lot about play and playgrounds - she was the lead-designer of the Takaro a Poi - the Margaret Mahy Family Playground in Christchurch. 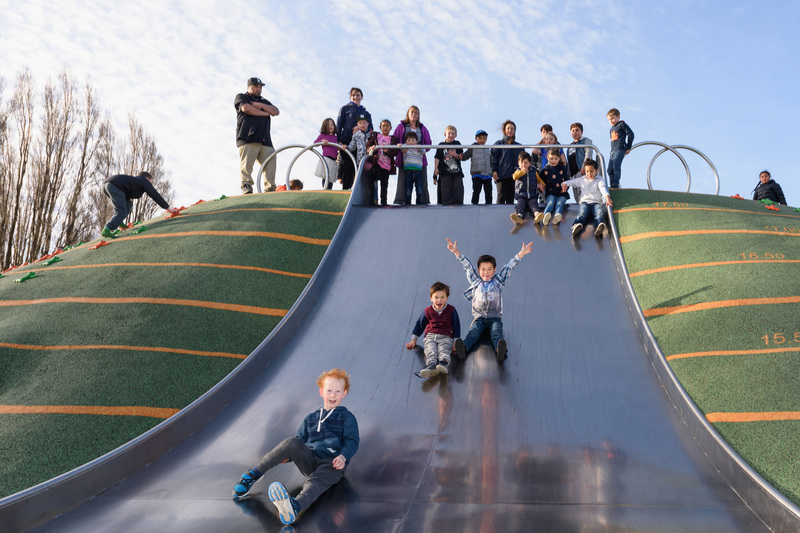 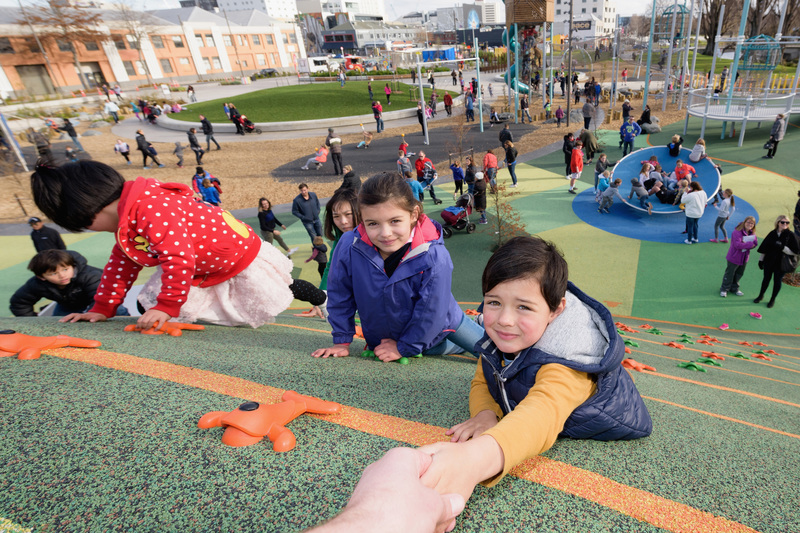 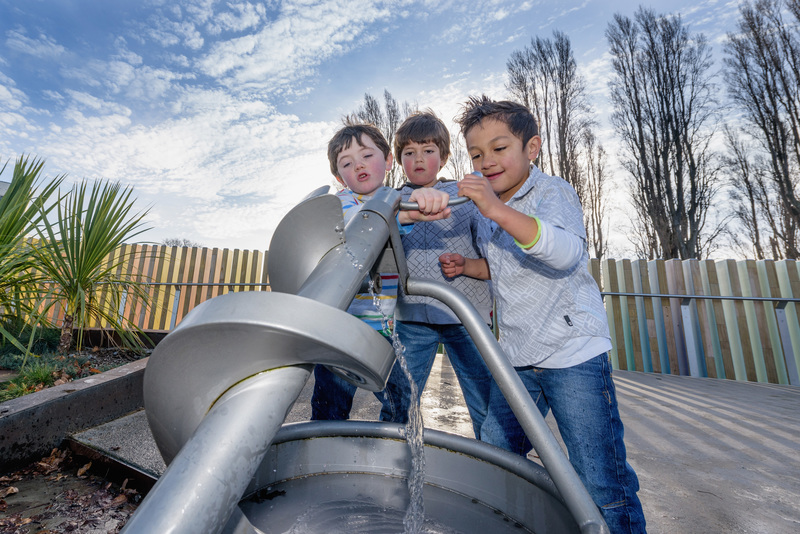 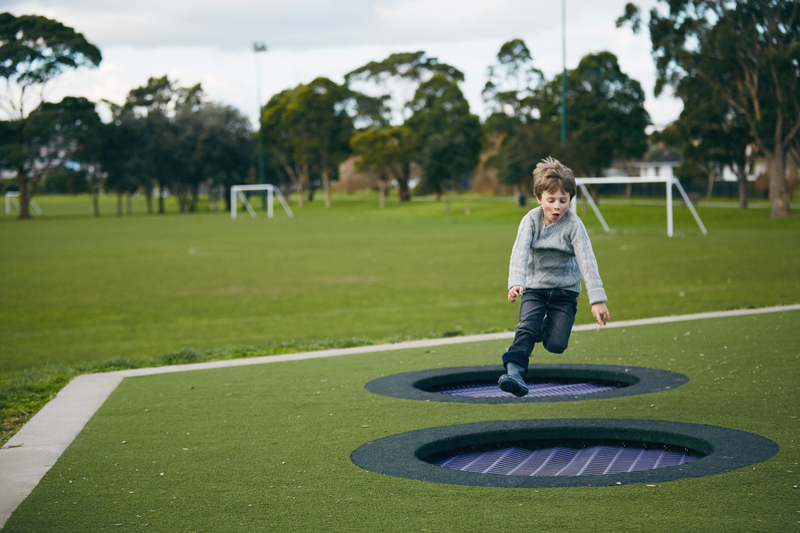 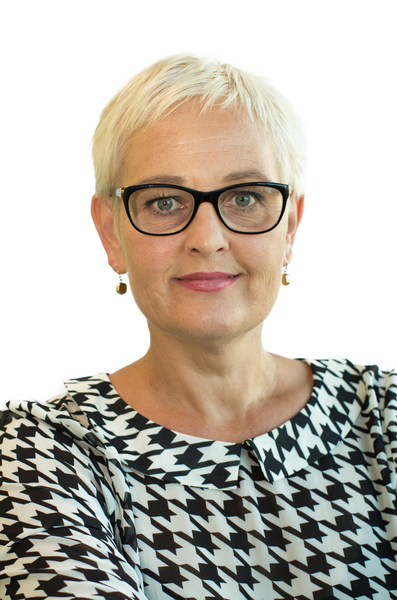 3:10 Staying sane as a working parent 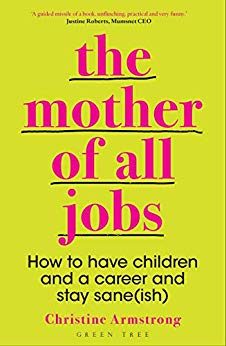 Many working mothers know a secret that you won't read about in the glossy magazines that proclaim that women can balance career and motherhood with style and grace and a stack of organizational tips. Balancing work, family and relationship easily is a big little lie says Christine Armstrong. She says families are suffering because of the myth.

Armstrong spent four years talking to working women trying to live up to what she calls an impossible standard. She says it's time to have a new conversation about working and parenting and offers ways she says we can do better in her new book The Mother of All Jobs : How to Have Children and a Career and Stay Sane(ish).

In Voices today; are many New Zealanders into K-Pop?

4:05 The Panel with Andrew Clay and Julia Hartley Moore