Today we have a Christchurch musician in for first song, Chris William.

The singer-songwriter and bassist released his debut EP Out of Sight earlier this year and played in cities around the country.

He's with his band to play us the title track of the album. 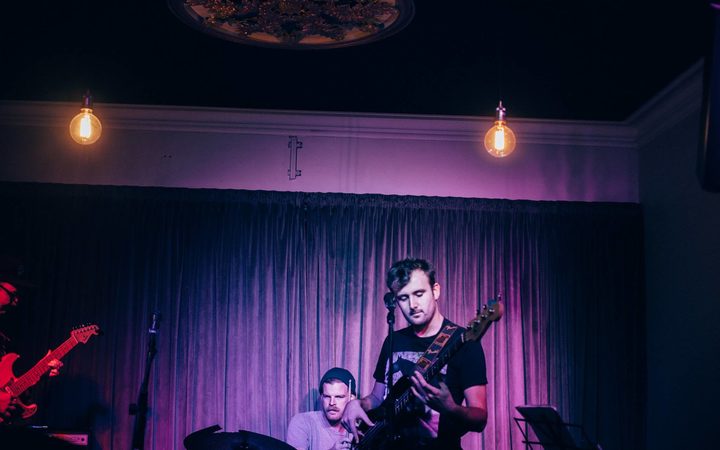 The Smith family farm in the Marlborough sounds set off on a new conservation journey 21 years ago.

While establishing a holiday park on part of the working cattle farm Barbara Faulls (nee Smith) and her husband Chris built conservation into the DNA of the project.

As the 21st party for the park begins to kick off Smith's farm runs a tourism outfit, a commercial farm and a full blown pest eradication programme all side by side. 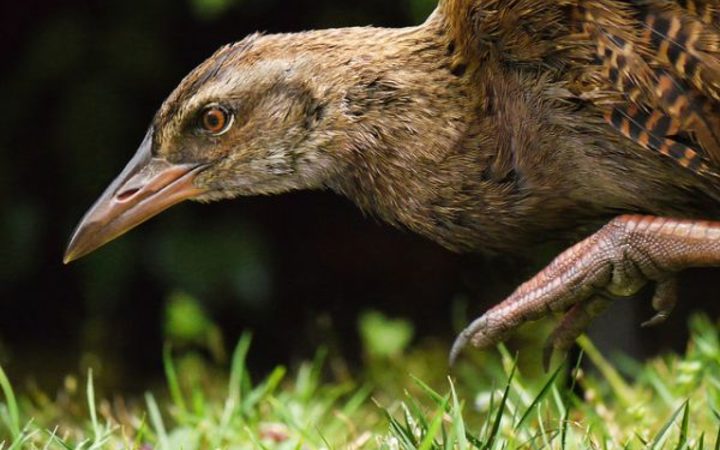 A hundred years ago a ship left Auckland harbour heading for Fiji. The SS Talune was carrying influenza and it wreaked havoc across the pacific.

The captain knew the boat was carrying influenza, but no one had a grip on how bad the flu was until it was at sea.

Medical scientist and historian Ryan McLane joins me to discuss why this tragedy happened the way it did. And if you want to know more about this epidemic, take a listen to the Black Sheep episode about it here. 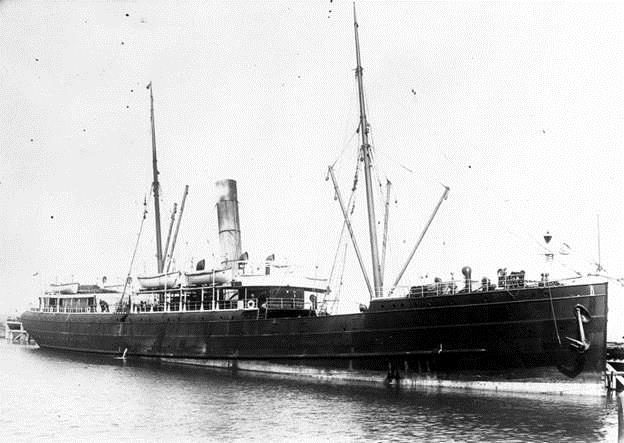 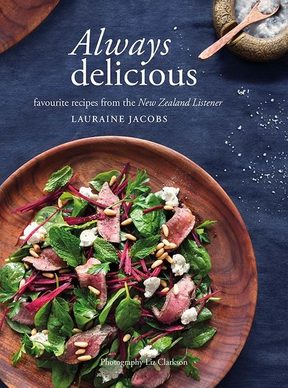 New Zealand has a lot to offer tourists - beautiful scenery, adventure sports, wineries...but what about our food?

We're no longer just cooking up meat and three veg, but visitors don't often realise how good the options are.

That's the view of Lauraine Jacobs, who has been a food writer for 30 years. She reckons we need to do more to promote our culinary scene.

She's also just released a new book containing some of the best recipes she put together for The Listener, titled Always Delicious.

Pip looks at books that are unexpectedly comforting. We Have Always Lived in the Castle by Shirley Jackson, Sea Oak and The Simplica Girl Diaries by George Saunders, and Beatrix Potter's collected work.

The 20th century saw a huge change in the availability and range of music. While demand and timing of cultural moments are pored over to glean understanding of the shifts in taste, the new technology available every decade played a huge role in making pop music possible.

The director of Victoria University's Media Studies program Geoff Stahl joins Jesse to talk about the tech innovations that changed the face of music and how we engage with it forever. 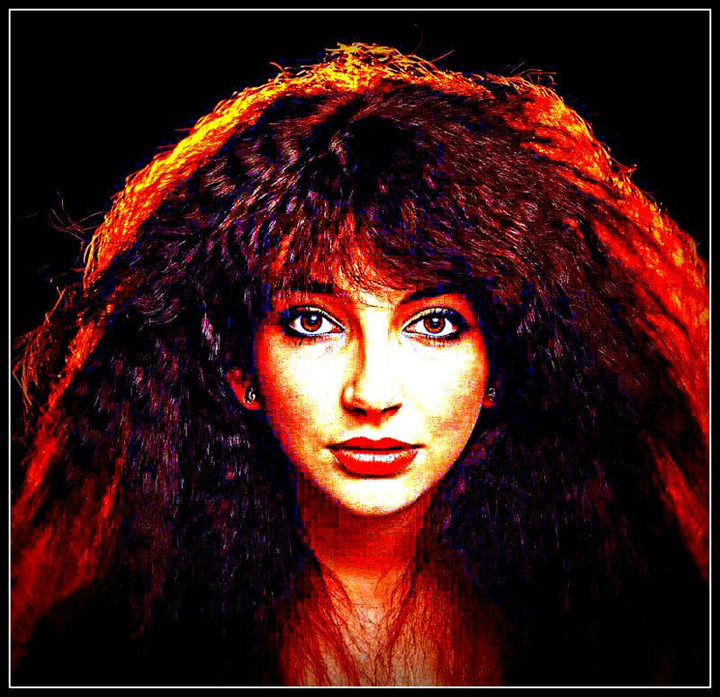 3:10 Turning away from white nationalism 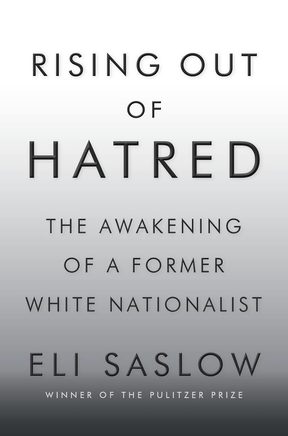 Derek Black was born with an impeccable white nationalist pedigree. His father, Don Black, is a former grand wizard of the Ku Klux Klan and his God Father is former KKK Grand Wizard and Holocaust denier David Duke.

He seemed destined to become a leader in the movement to rid the US of all non-white races. But at age 22, with the help of fellow university students who showed him a different way of thinking, Derek Black renounced his views and changed his destiny.

Pulitzer Prize-winning Washington Post reporter Eli Saslow tells the story of Derek Black's path to tolerance in his new book, Rising Out Of Hatred: The Awakening of a Former White Nationalist.

4:05 The Panel with Ben Thomas and Niki Bezzant