Australian blues band, Kings and Associates join Jesse in studio B in Auckland - they're here for a tour of the North Island 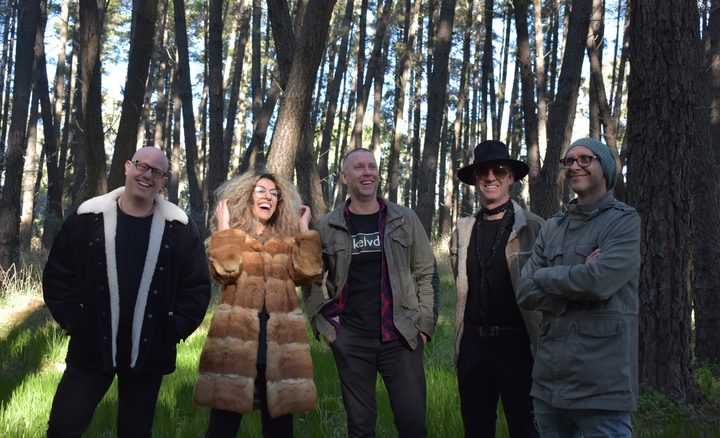 Earlier this morning 23 people died and a further 15 injured when the Morandi Bridge collapsed.

Professor Alessandro Palermo of the University of Canterbury joins us to talk a bit about this specific bridge, and what can cause such structures to collapse. 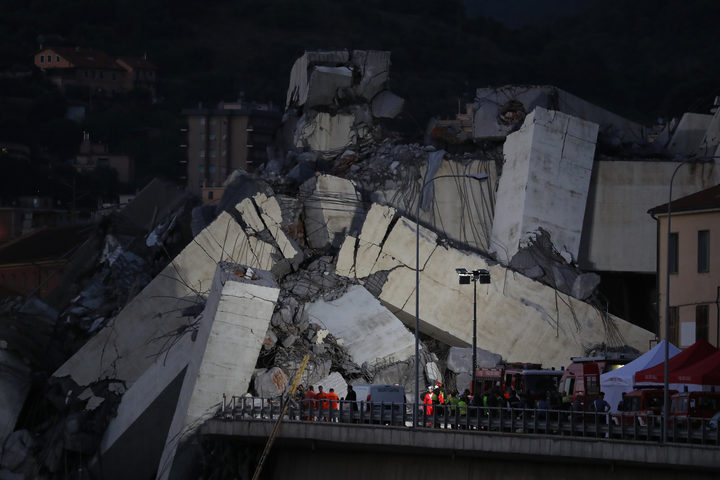 Rescuers inspect the rubble after a section of a motorway bridge collapsed earlier in Genoa. Photo: AFP

Renowned New Zealand-born, New York-based photographer and food artist Henry Hargreaves has created a photographic exhibition of cakes and nostalgia for the 10th anniversary of the Wellington On A Plate food festival.

It celebrates the 'uncelebratable' birthdays of baby names submitted, but then declined in New Zealand.

He joins us in the studio to talk about the inspiration for the exhibition, and the universal power of Food as Art. 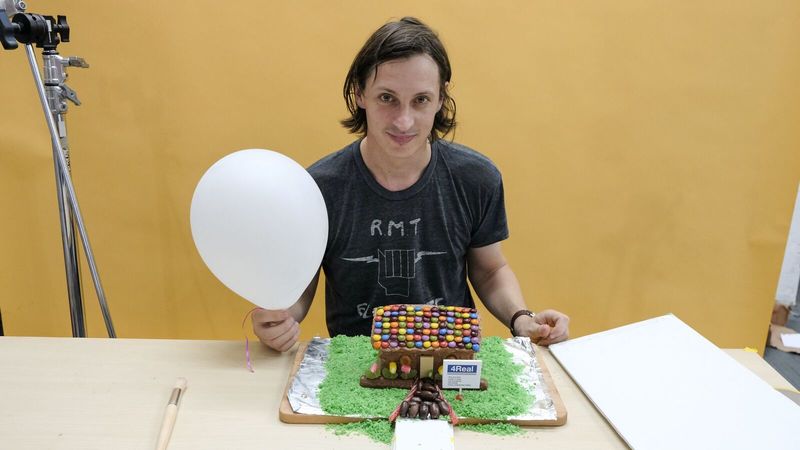 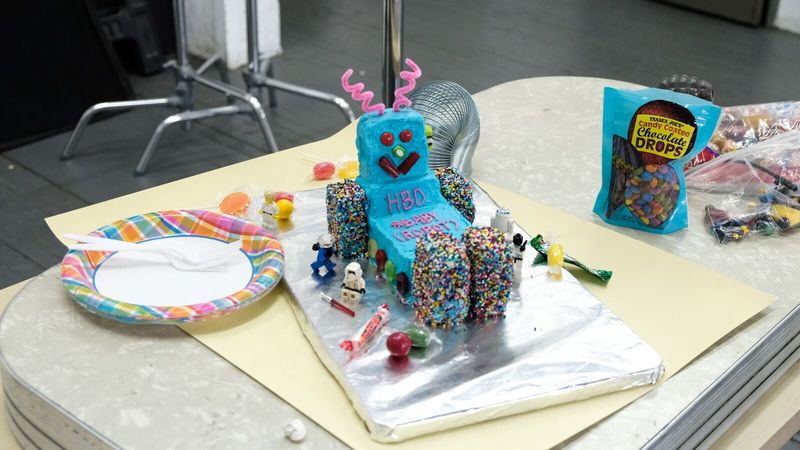 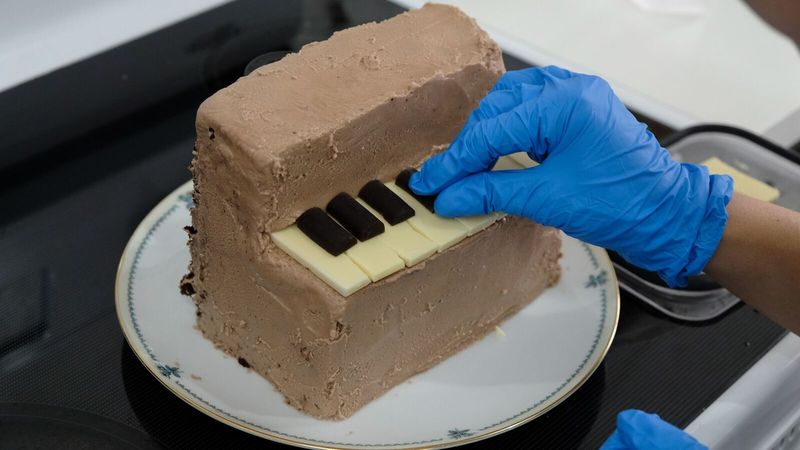 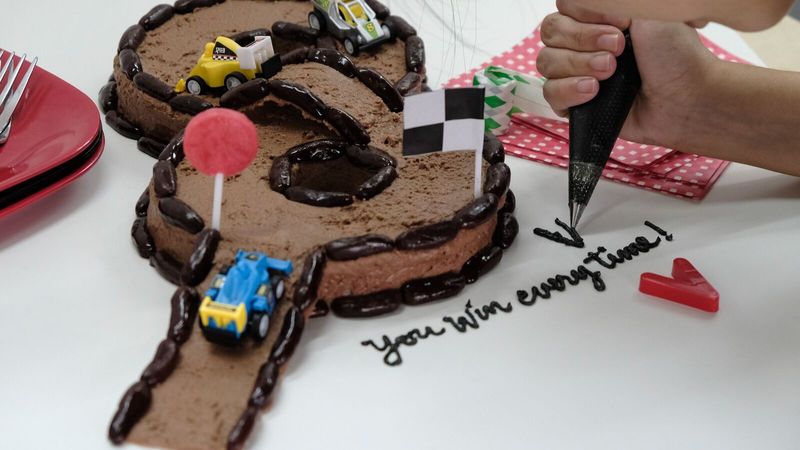 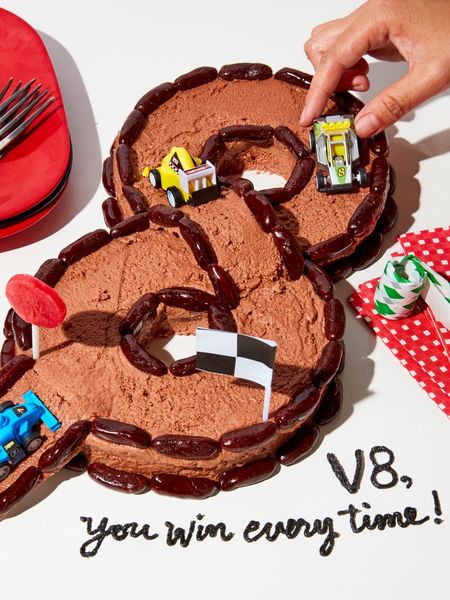 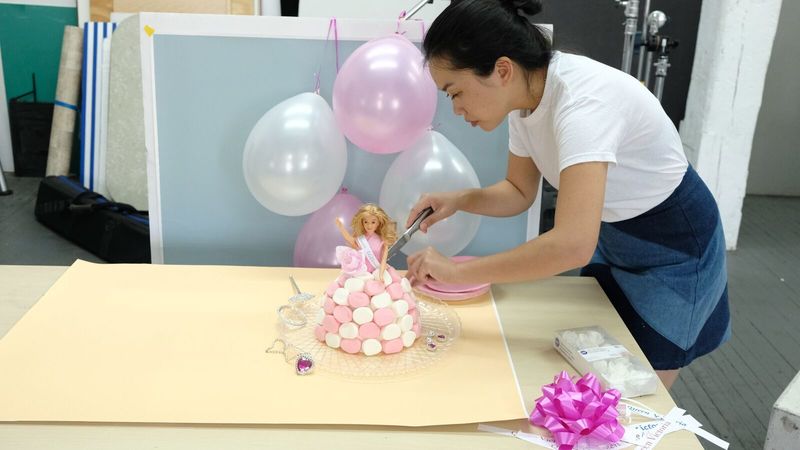 Fifty years ago, the first wave of children born in the post-World War II baby boom were growing up  - and they weren’t happy about the world they had inherited.

There was widespread upheaval as protests and demonstrations, driven largely by young people, swept through cities from Paris and Prague to Chicago and Wellington.

In today’s visit to the sound archives of Ngā Taonga Sound & Vision, Sarah Johnston takes us back to the unrest of 1968. 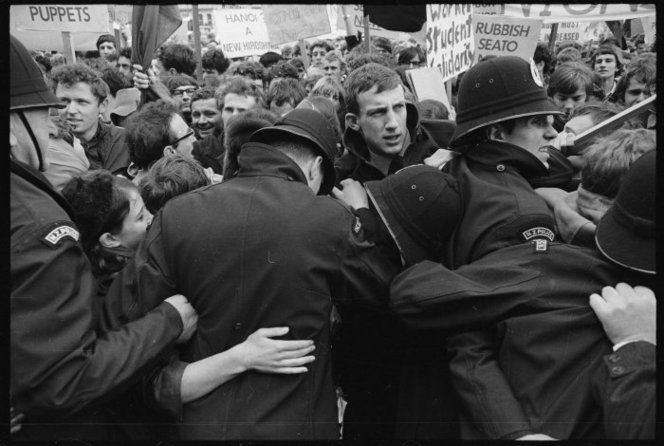 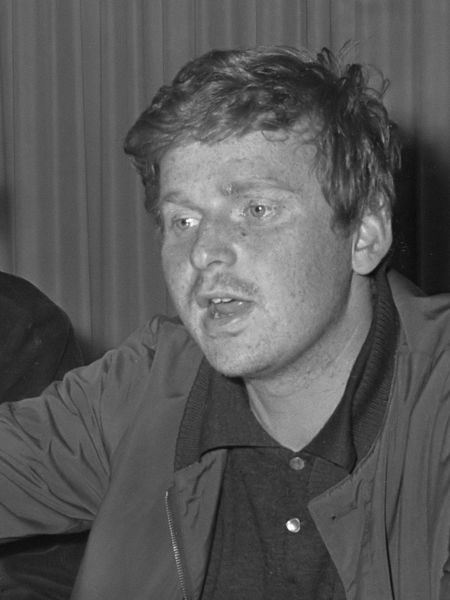 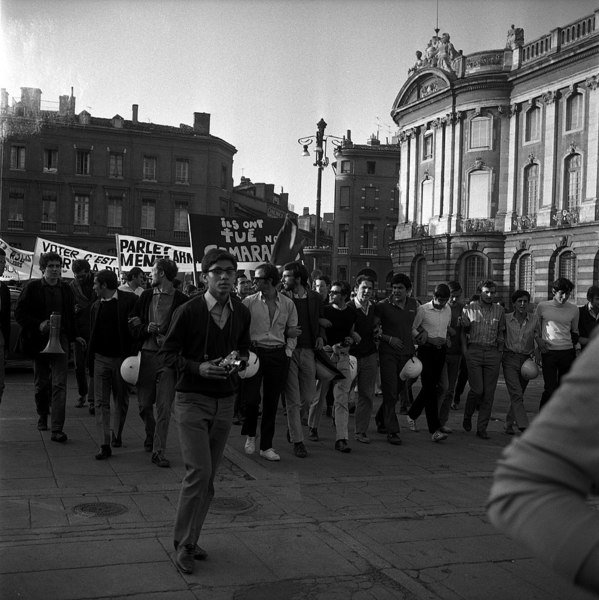 Christchurch born and bred University of Canterbury's Dean of Law Ursula Cheer is into her dogs, poetry, John Clark, musicals and she subscribes to UK satirical magazine Private Eye. She is also the first woman to hold the Dean's position at Canterbury's Law School. Today we'll find out more about her life and the books,music and other things that she loves. 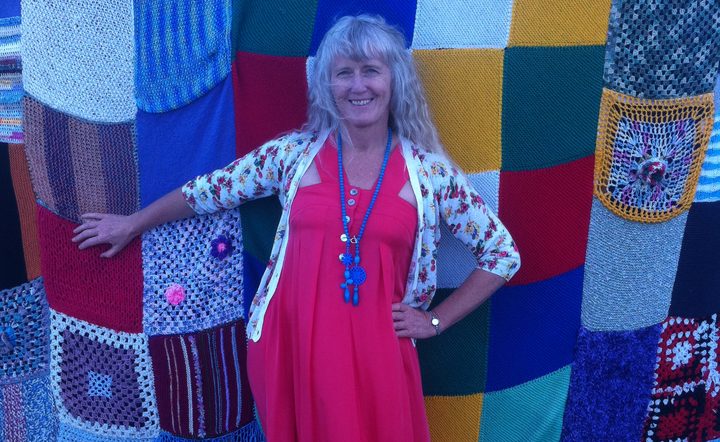 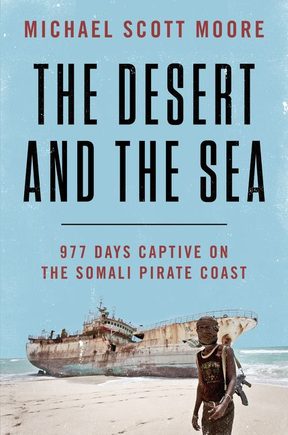 Journalist Michael Scott Moore  never expected his research on the history of piracy in the Horn of Africa to include first hand experience.

He was in Somalia researching the book when pirates took him hostage and held him for two and a half years.

He describes his treatment, attempted escape and the mental gymnastics required to survive such an ordeal in his new book, The Desert and the Sea: 977 Days Captive on the Somali Pirate Coast.

4:05 The Panel : Tim Watkin hosts the Panel and is joined by Victoria Stewart and Martin Cocker