On Thursday we will discuss three short poems by Owen Marshall from his new collection View from the South,

ACC decided to roll out its controversial Mates and Dates programme nationally, despite huge opposition from teachers, researchers, and experts who say it doesn't align with the New Zealand curriculum

Critics are particularly unhappy so much is being spent on lessons provided by outsiders, rather than teachers.

To tell us a bit more about the objections, we're joined by Associate Professor Katie Fitzpatrick from the University of Auckland.

Waitaki Whitestone Geopark could soon be recognised as a UNESCO Global Geopark. It will be the first of its kind in Australasia.

This month commissioners will visit geosites in the South Island district, and see if it's up to scratch to be given the go ahead by the cultural agency later this year.

Not every pretty town gets the honour, Global Geoparks must have value. So what does Waitaki have that makes it so special?

To answer that question we're joined by one of the people behind the bid, director of the Vanished World Centre at Duntroon, Mike Gray. 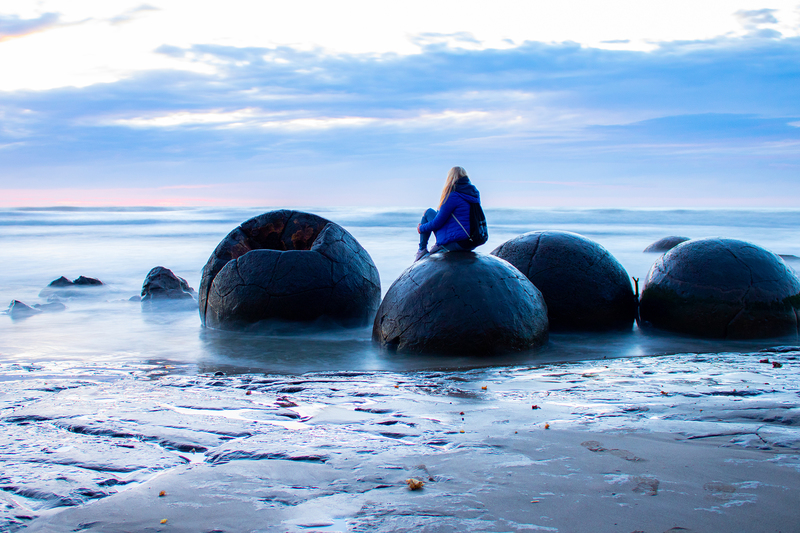 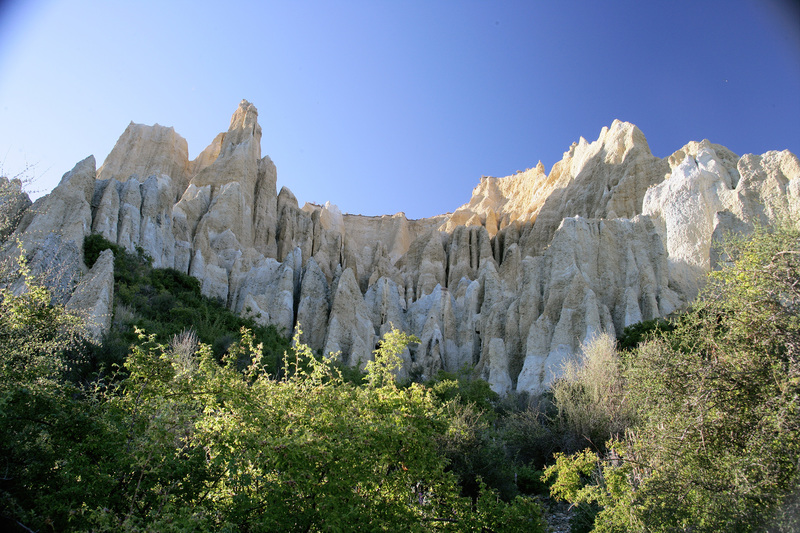 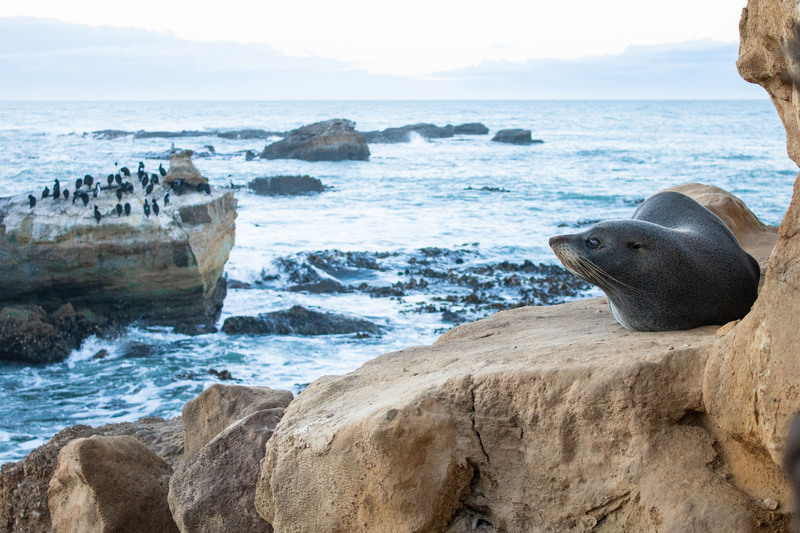 1:35 Women in art: From Saudi Arabia to New Zealand

New Zealand was the first place to give women the vote, Saudi Arabia was the last.

So to mark the 125th anniversary of Suffrage here, City Gallery Wellington is holding an exhibition featuring the work of an influential, female Saudi artist, Arwa Alneami.

Never Never Land challenges the restrictions placed on women living there while showcasing a talented artist.

It's curated by Moya Lawson who explains what she wanted to highlight with this exhibition. 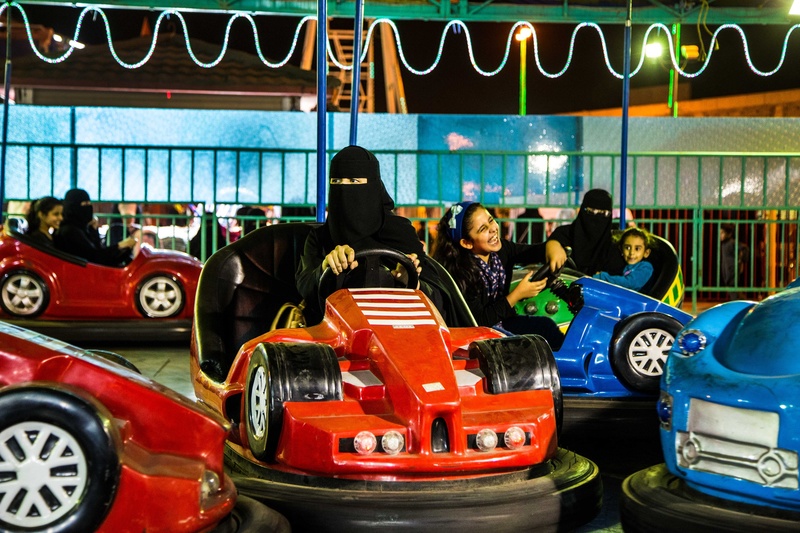 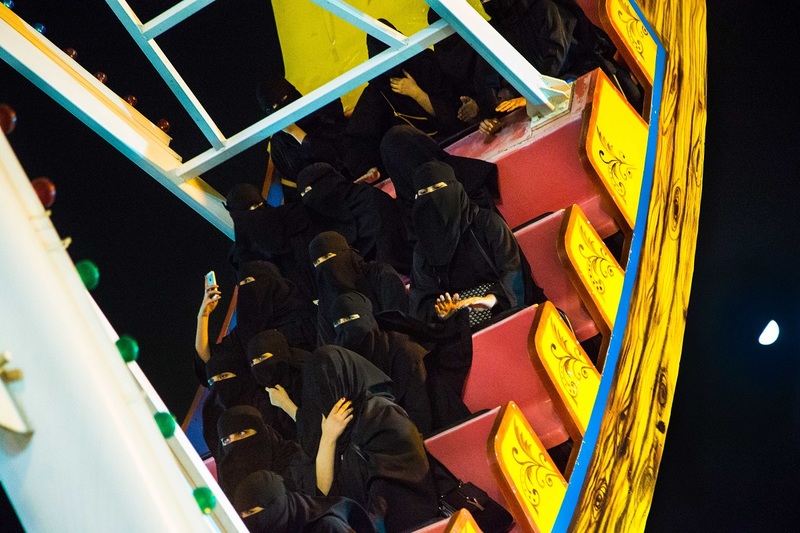 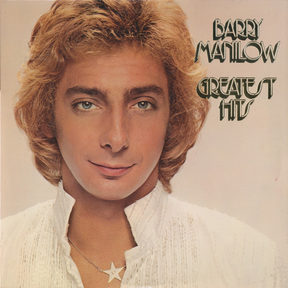 Yes, you may laugh, but perhaps you will also secretly enjoy this and sing along!

We play a few of Barry Manilow's hits, including Mandy.

Pip Adam tells us about some writers who are also visual artists, including Sam Duckor-Jones, Flannery O'Connor and Rebecca Hawkes

We asked you to send in your favourite ever live songs, and the nominations poured in!
So we've curated a list and will play what we reckon are the pick of the bunch, including some classic Neil Young and of course Queen!

3:10 Circadian diet: Why when you eat is as important as what you eat

When it comes to healthy eating, WHEN you eat may be as important as what you eat. Dr Satchin Panda is a  professor at the Salk Institute for Biological Studies.

He says research shows our metabolisms work best when we line up eating with circadian rhythms.

Breakfast is important but midnight snacks and late dinner may be recipes for weight gain.

Dr Panda shares his findings about timing and diet in his book,  The Circadian Code: Lose Weight, Supercharge Your Energy, and Transform Your Health from Morning to Midnight 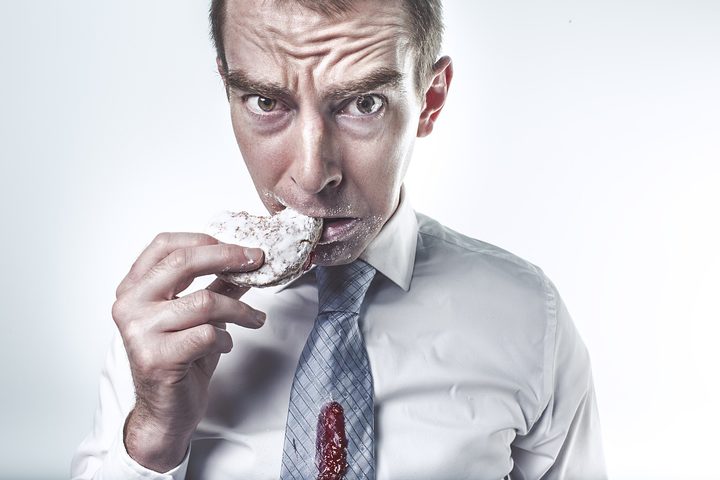 4:05 The Panel with Clare Delore and Peter Elliott