On Thursday we discuss the story Beats of the Pa’u by Maria Samuela. Email us your thoughts on it before 3pm Thursday, and the writer of the best email wins a copy of Sport 45 - a collection of New Zealand short fiction.

1:15 Calls for restrictions on alcohol ads around kids

Booze is everywhere - well, at least the marketing of it is.

New camera research has found kiwi kids are exposed to alcohol marketing 4.5 times a day. Māori and Pasifika children are exposed up to five times more than Pakeha children.

The collaborative study was done by the Universities of Otago and Auckland, and it discovered that alcohol can be seen by kids in the home, at the shops, and often, sports venues. 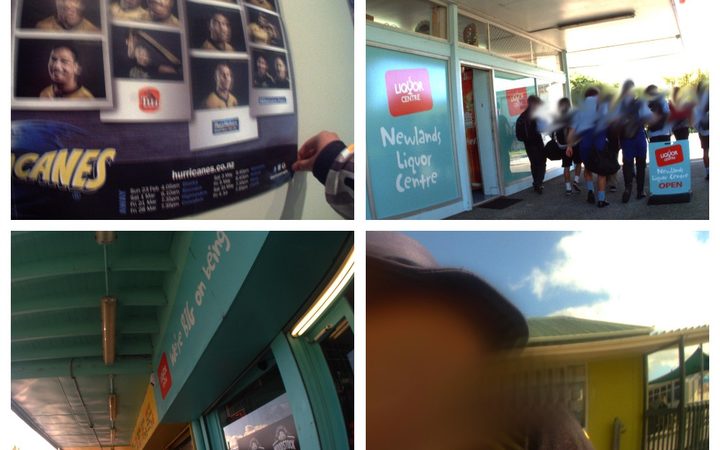 1:25 Artists struggling and suffering for their art

Over the last few years, the entertainment world has seen many beloved famous people succumb to their mental illnesses - Robin Williams, Chester Bennington, and Chris Cornell come to mind.

The idea of artists suffering for their art seems to be a reality. A report out of Australia found many performers there are struggling, with suicide rates more than twice that of the general population.

It's not just depression though, artists are also dealing with poverty, homelessness and poor health.

Mark Williams, an entertainment lawyer and adjunct professor at RMIT University in Melbourne, wrote the report and explains why these problems are often hidden. 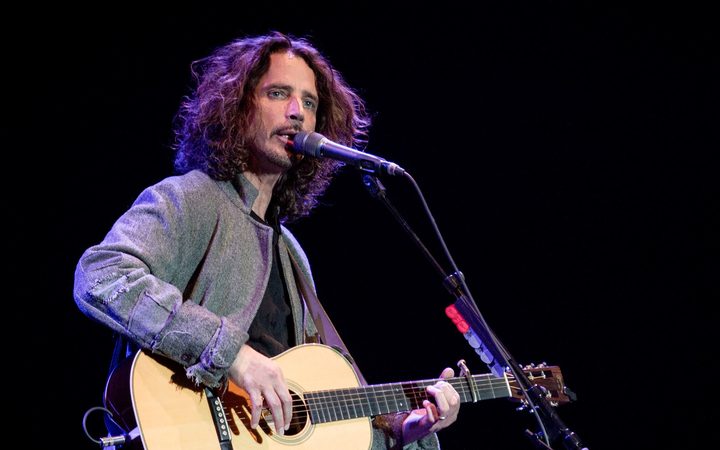 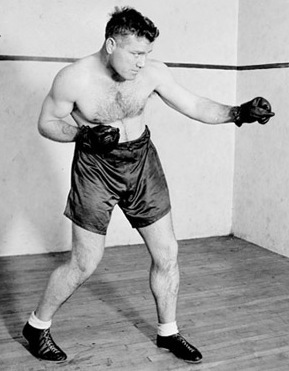 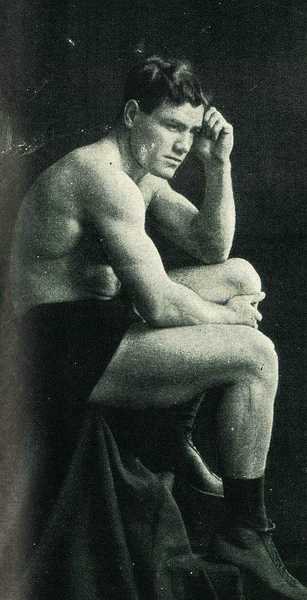 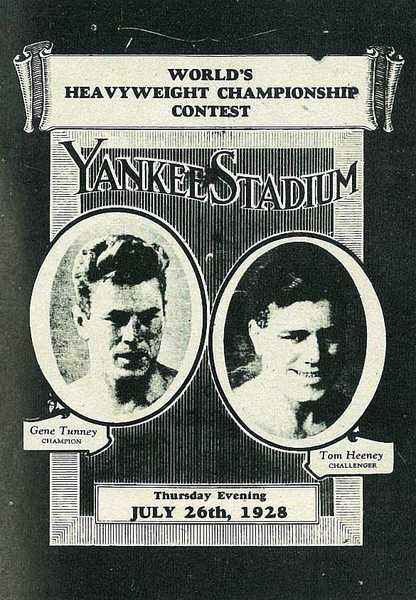 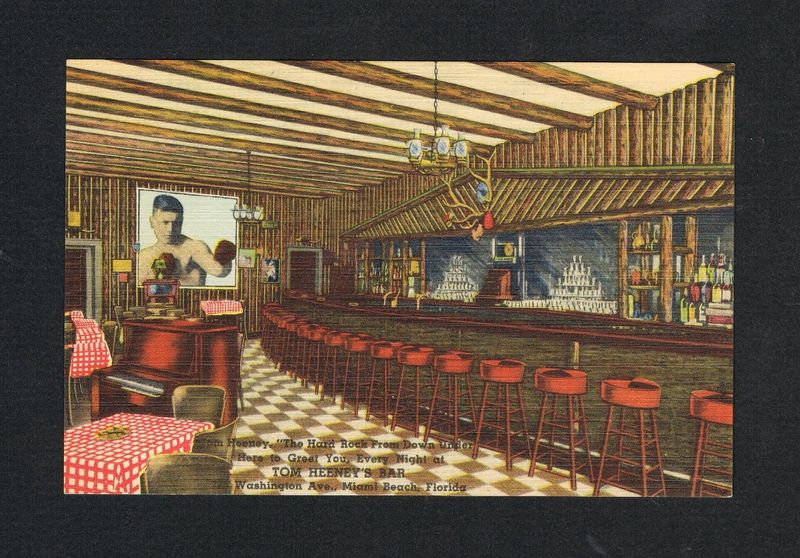 Despite suffering a loss this week, boxer Joseph Parker can still claim the crown as the first fighter born in New Zealand or the Pacific Islands to win a World Heavyweight title.  But 90 years ago another Kiwi came very close to making that claim.  In today’s visit to the sound archives of Ngā Taonga Sound & Vision we will hear about the career of Gisborne plumber Tom Heeney, the “Hard Rock from Down Under” who challenged for the World Heavyweight title in 1928.

Rajorshi Chakraborti is a Calcutta-born, Wellington-based writer and lecturer whose fifth novel, The Man Who Would Not See, was released in February.

He comes in to talk about his favourite music, film, and TV shows - featuring two epic poems, an Indian true-crime series, and more Bollywood than you can shake a stick at. 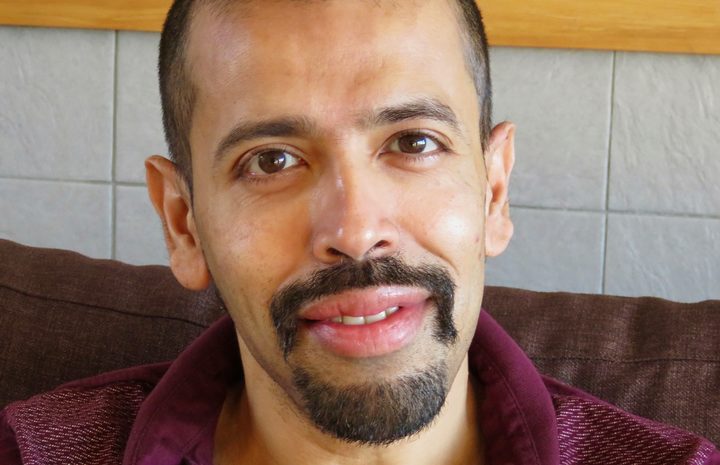 Books: The Ramayana and The Mahabharata; Amerika by Franz Kafka; The Wind-Up Bird Chronicle by Haruki Murakami

Some of the biggest questions of our time, how to survive and adapt in a changing world, may be answered by  the biggest creature of all time, the whale. Their adaptability is legendary, going from  four legged land animals to the giants of the ocean.

Dr Nick Pyenson is the curator of fossil marine mammals at the Smithsonian Institution's National Museum of Natural History. He looks at some of the greatest mysteries of the whale, why they're so big, how they can dive to enormous depths with one breath. His new book is called Spying on Whales: The Past, Present, and Future of Earth's Most Awesome Creatures. 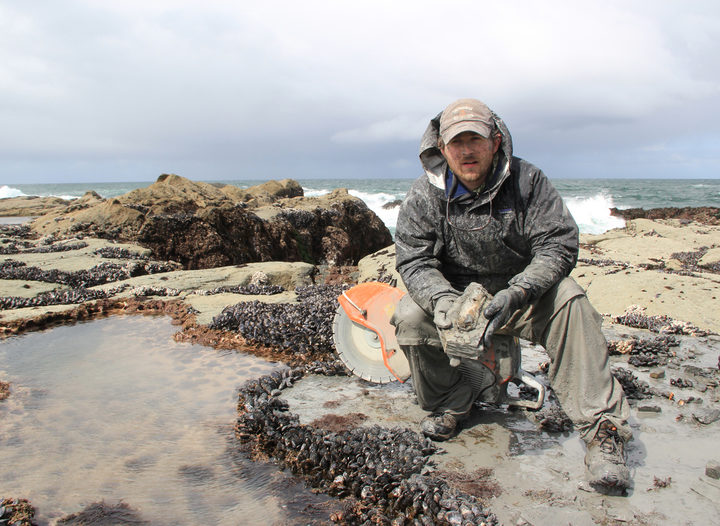 4:05 The Panel with Michele A'Court and Bernard Hickey