Afternoons with Jesse Mulligan for Friday 18 May 2018

Poet and singer songwriter, Bill Direen joins us to perform a song in our Auckland studio ahead of his show tonight at the Audio Foundation in Auckland,  Expendable Animals: Songs and Improvisations by Bill Direen and Guests.

CFCs (chlorofluorocarbons) are banned because of the damage they do to the Earth's upper atmosphere.

But alarmingly it seems that CFC manufacture may not be  a thing of the past. Emissions of CFC-11 have climbed 25 percent since 2012.

Durwood Zaelke is the founder of the Institute for Governance and Sustainable Development and an expert on the Montreal Protocol, the agreement to ban CFCs. H speaks to Jesse from Washington DC. 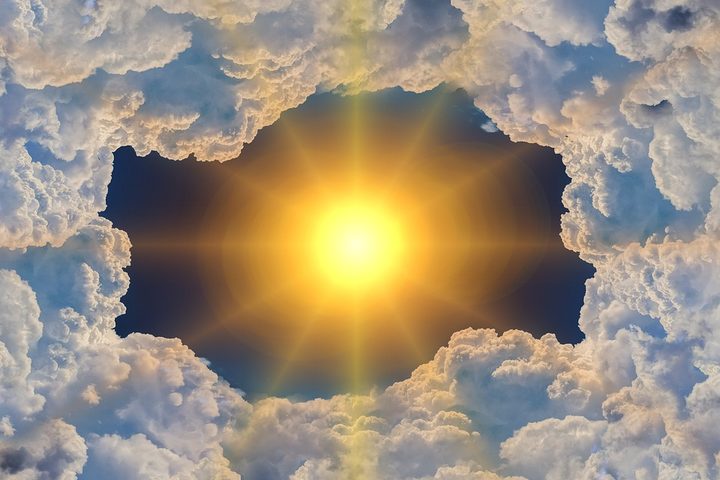 An online law business Consensus is throwing out the old billable hours model and replacing it with a fixed fee system.

But there's more to the concept than just how the legal fees are billed.

Anton Smith explains how billable hours have effected legal culture and why he's offering something else.

1:35 Compostable shopping bags - how much better are they?

The move away from single use plastic bags is gaining momentum - the Warehouse today announced it is scrapping plastic bags from its  254 stores by the end of the year. It's replacing them with compostable plastic bags.

And Countdown's first ten supermarkets will be going plastic bag free on Monday next week, with the remaining 172 stores to follow by the end of the year.

But makers of non plastic compostable bags say they are still struggling to get the right  certifications as the current standards still favour bags made using petro-chemicals.

Chris Heaten of ComPlast bags argues that those biodegradable plastic bags still produce accelerated rates of micro-plastic which is entering our waterways and food source. 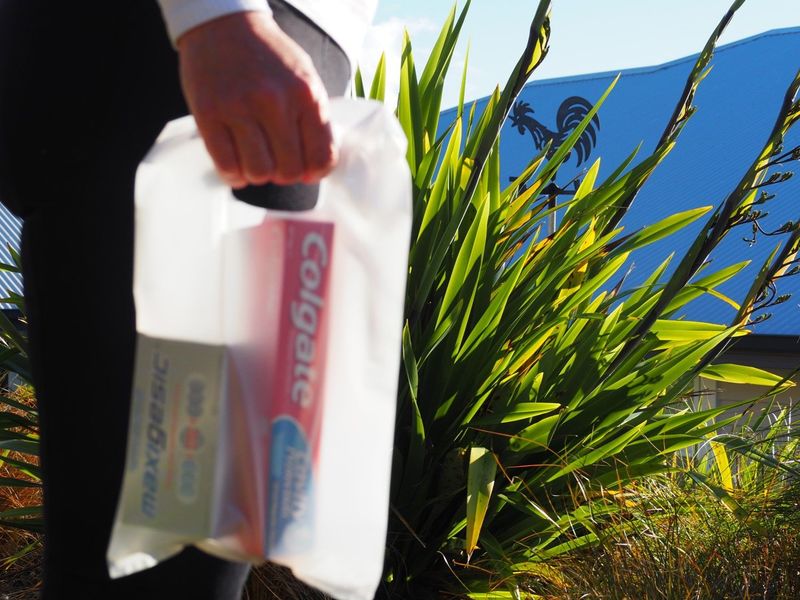 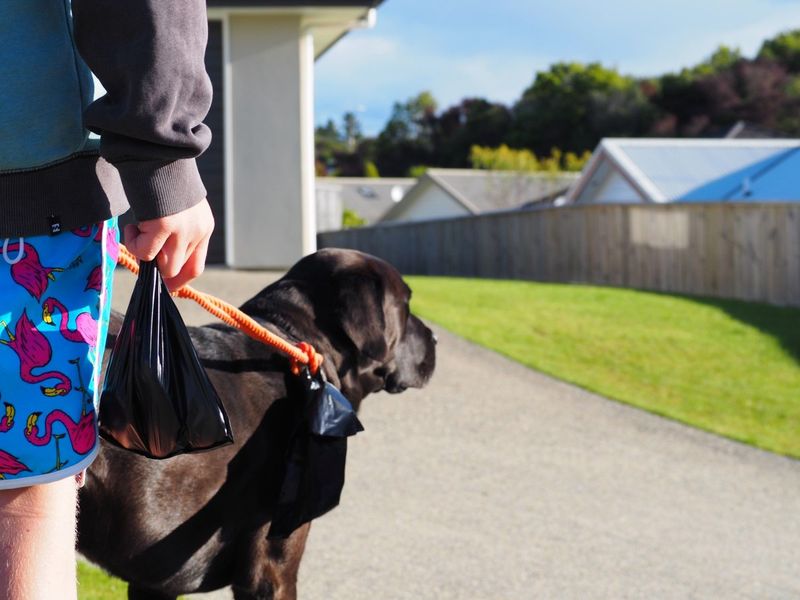 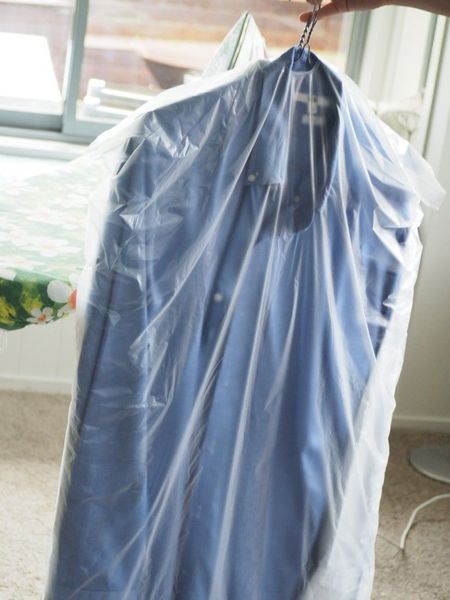 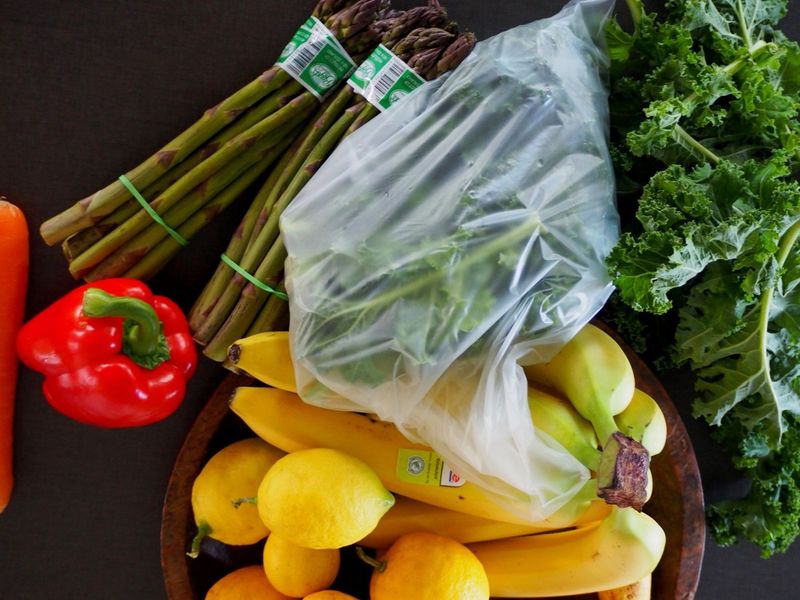 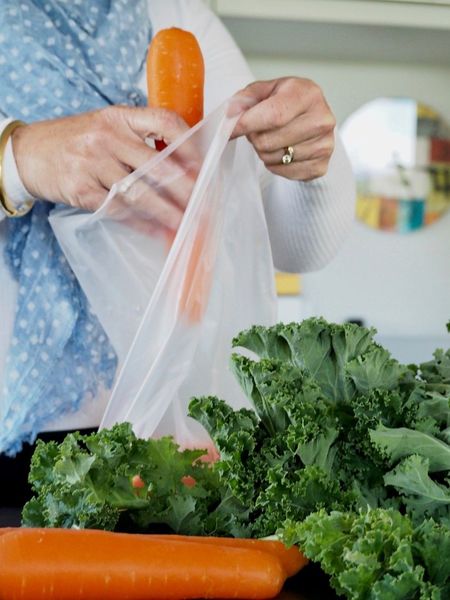 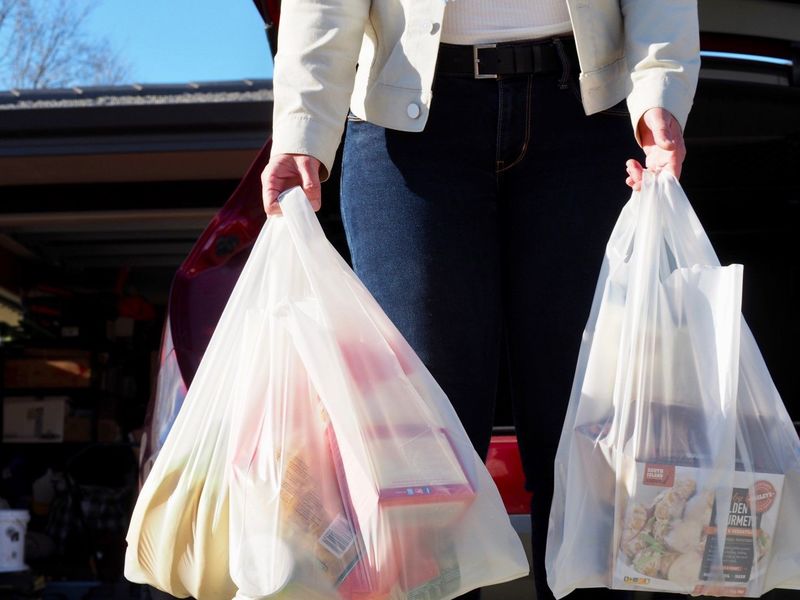 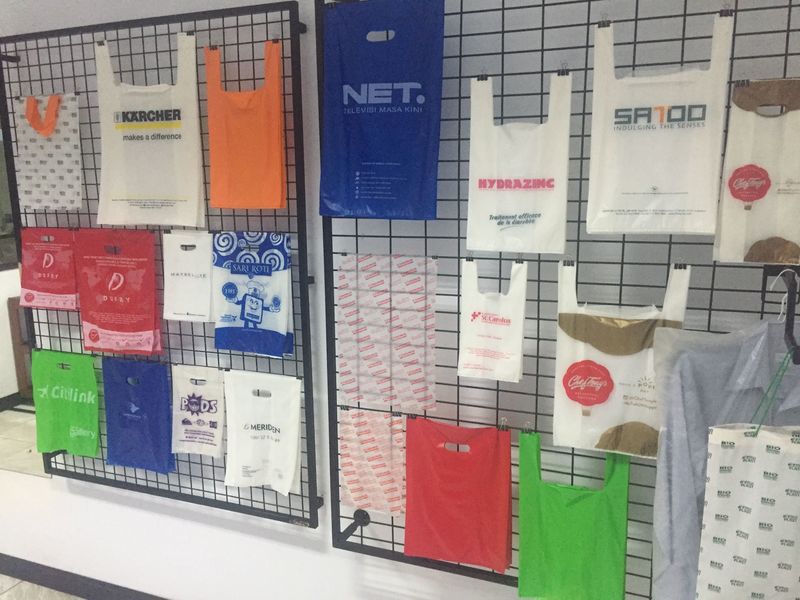 Dan reviews Deadpool 2 and Swagger of Thieves, the new documentary about the NZ band, Head like a Hole 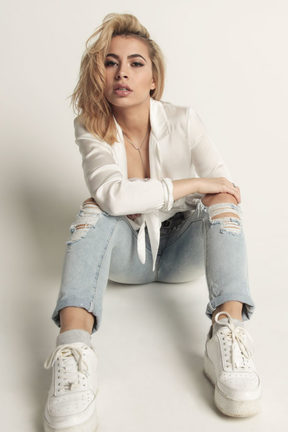 Sharnar McGlinchy was discovered at the age of 15  after someone saw a video of her performing one of her own songs at Western Springs High school.

The R & B singer hit the ground running and a year later was performing as a support act for Hollie Smith on her album release tour. She's still only 22 and has already released 3 singles and has big plans for the future.

Sharnar performs four songs live in our Auckland studio - including a cover of one of her favourite artists, India Irie.

And she tells us about the life experiences that shape her songwriting.

Want to avoid rock hard scones? Annabelle White says it's easy to mess up scones, and shares her tips for making light and fabulous buttermilk scones

We continue our series on the Great Walks of New Zealand, and today Sue Hope tells us about walking Waikaremoana with her women's walking group. 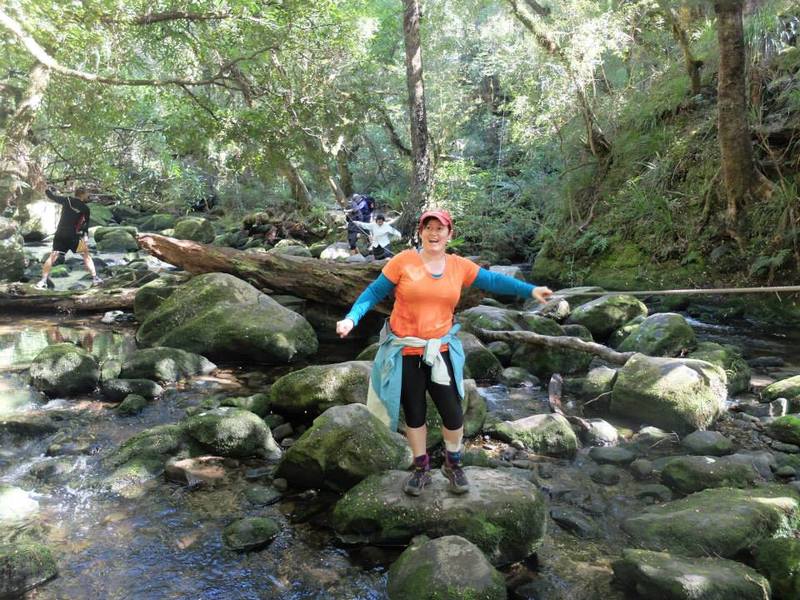 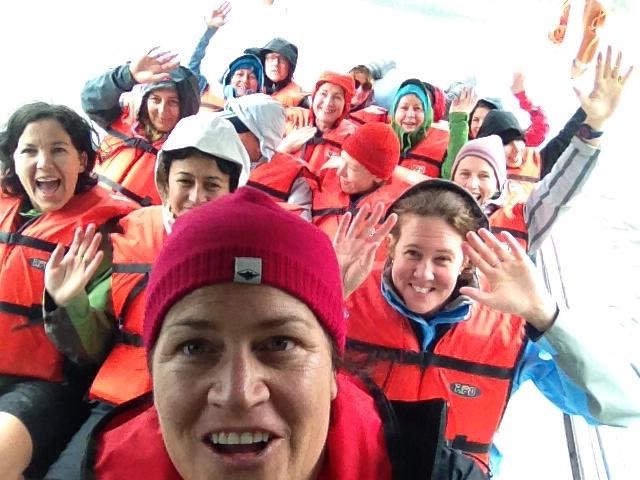 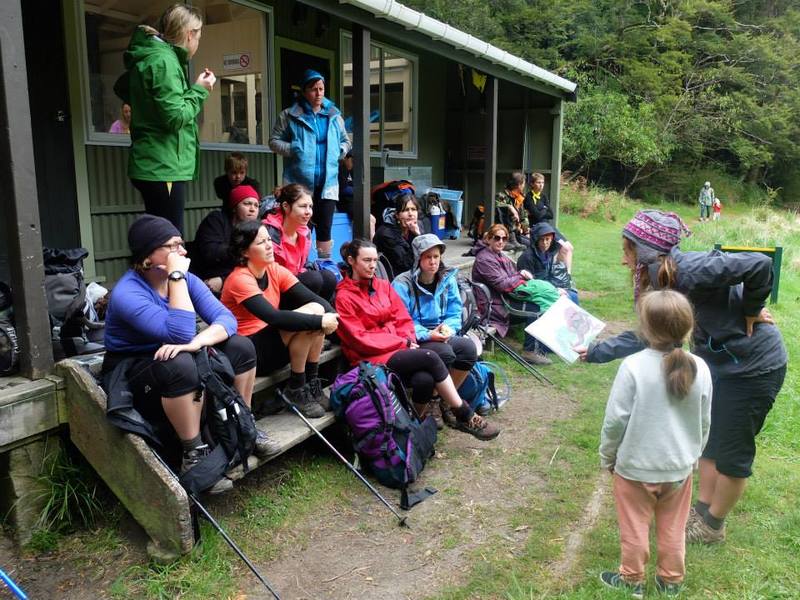 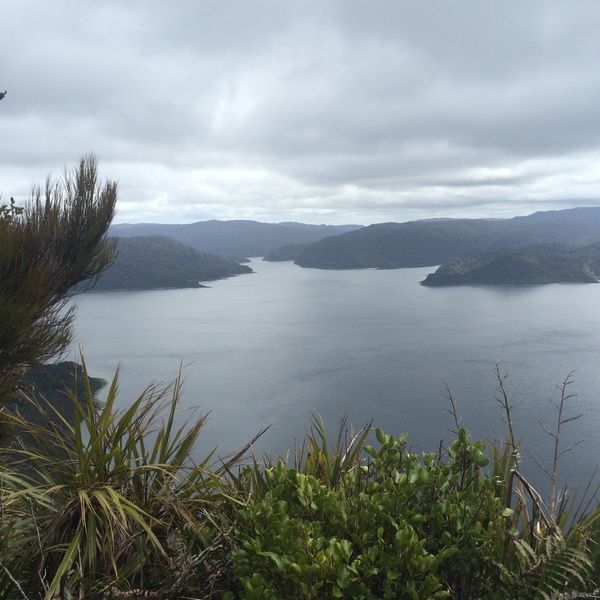 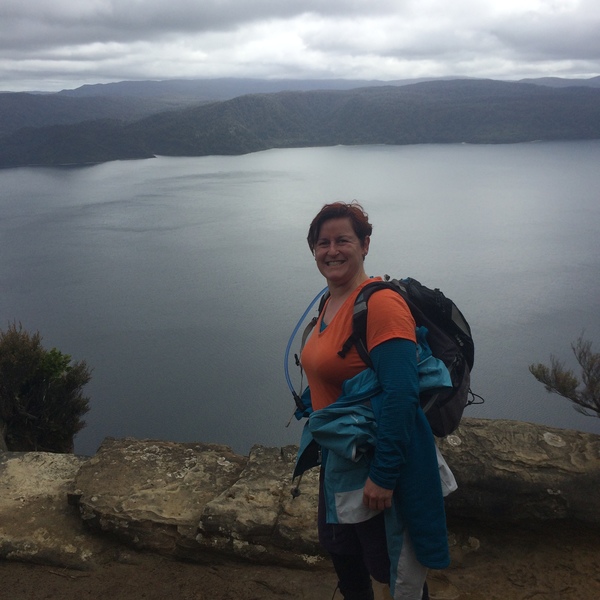 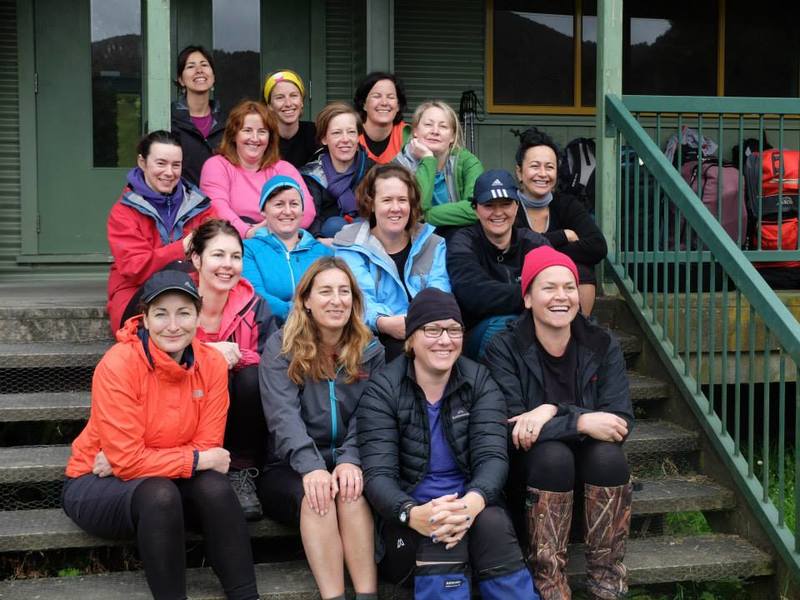 Sue Hope and her women's walking group doing Waikaremoana in 2014

3:25 Critter of the Week The Rangatira Spider!

We want everyone to enjoy Critter of the Week but arachnophobes may be cautious about listening today: the Rangatira spider measures 12cm across and loves to munch on weta.

But, DOC’s Threatened Species Ambassador, Nicola Toki, will explain that nobody needs to stay awake at night worrying about it. 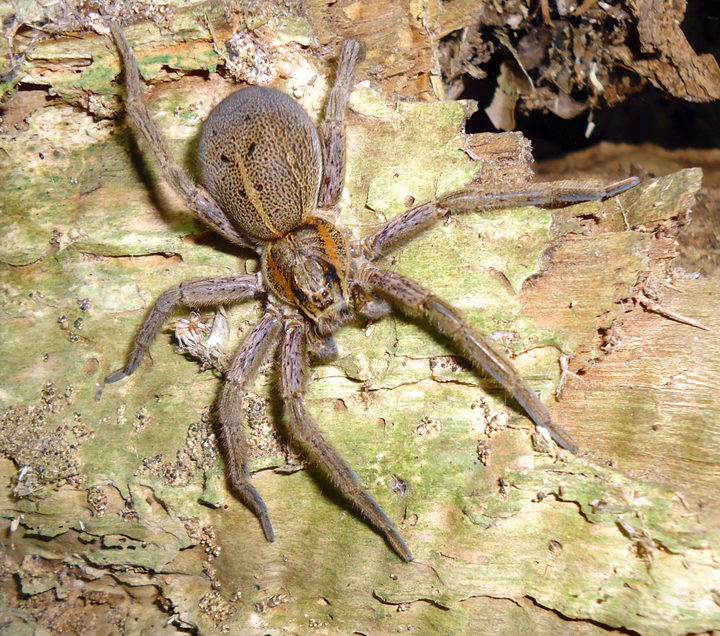