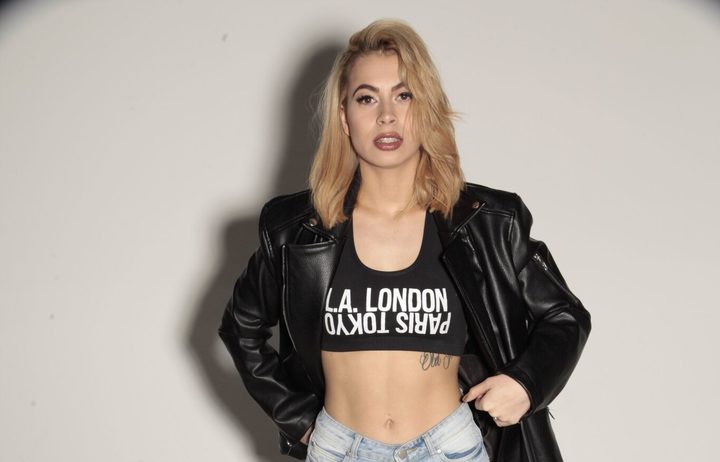 R&B singer Sharnar (McGlinchey) was discovered at 15 after a video of her performing one of her own songs at Western Springs High school got out.

She hit the ground running and a year later was performing as a support act for Hollie Smith on her album release tour.

At 22, she has already released three singles and has big plans for the future.

Sharnar performs four songs live in our Auckland studio – including a cover of one of her favourite artists, India Irie – and tells us about the life experiences that shape her songwriting.