You may remember New Zealand guitarist Mark Mazengarb from his New Zealand Live session last year as part of the duo Loren and Mark.

He's back today with two fellow folk musicians from the US, Joe K Walsh on Mandolin and Andrew VanNorstrand on the Fiddle 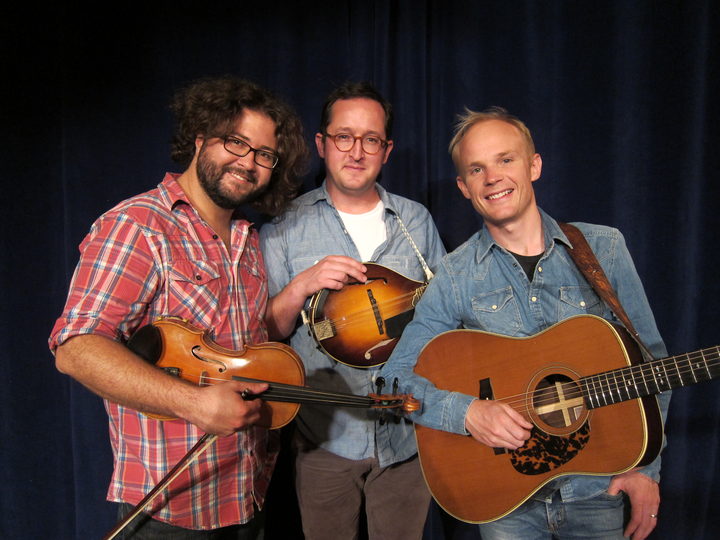 An assistant principal at a high school in Wellington says there are big gaps in NECA students' knowledge when they arrive at Universities.

Dr Michelle Tewkesbury, who is assistant principal at Scots College, says teachers are focussing on what will be assessed, rather than the subject as a whole. This means many students often don't have a solid grasp of a subject as a whole.

Michelle tells Jesse about how she has compared the way NCEA is taught with an international curriculum offered in some New Zealand schools and found the local syllabus lacking. 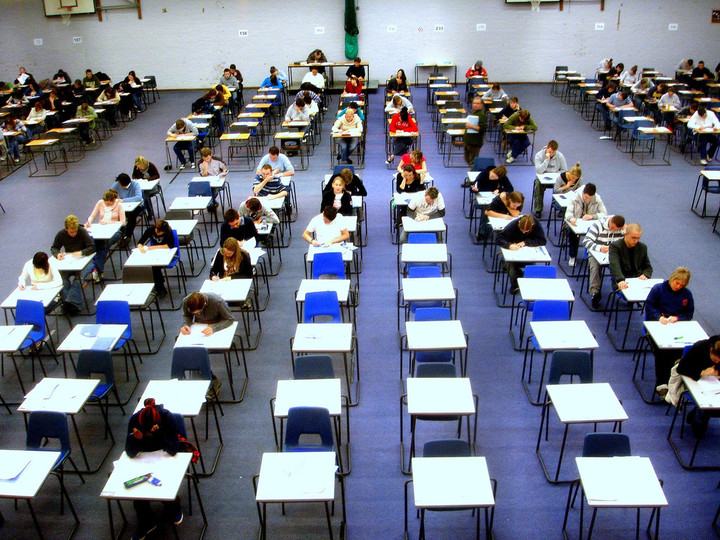 Today several foster parents have been given awards for their work at a ceremony in Wellington today.

Jesse will be joined by Malcolm and Brenda Yorston who have been foster carers for more than 35 years and in that time have had more than 100 children come through their home. 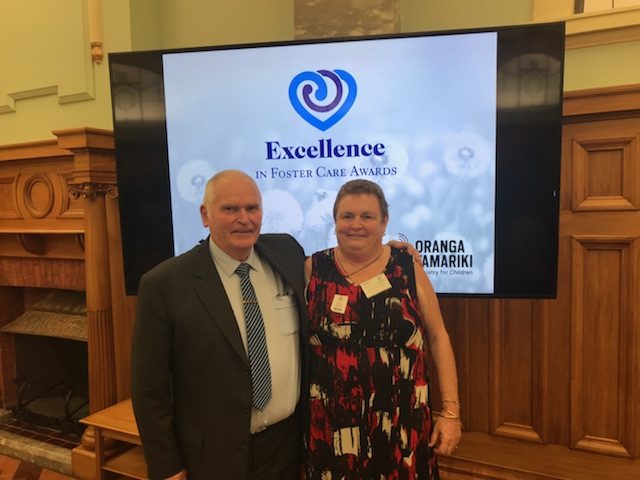 Does a chat about leaving this mortal coil over tea and biscuits appeal to you?

It may seem a bit of a weird concept but Death Cafes are spring up all over the world.

At last count there were 5742 in 52 countries. This afternoon the organiser of the Titirangi Death Cafe in Auckland Kerry-Ann Stanton talks about death, tea and biscuits. 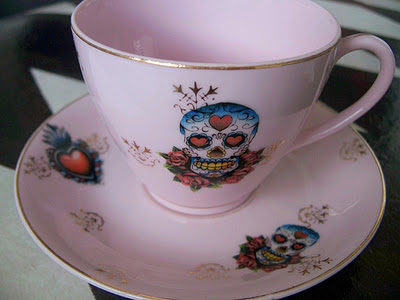 He explains how one steels themselves for such a brutal event

2:20 The perils of loud sneezing

Some people say they cannot help their loud sneezing, and are tired of being given a hard time about it.

We hear from Ali Ventura, self confessed loud sneezer, and read feedback from fellow loud sneezers 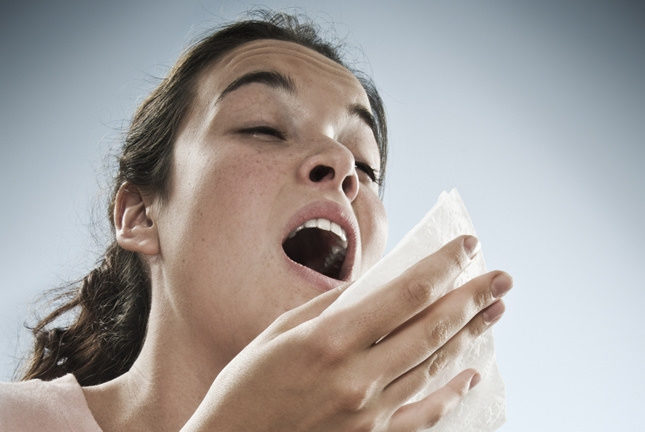 One of the country's best-known and favourite bands of the '90s and 2000s. Stellar* had single after single in the charts and top rating and selling albums.

They are one of those bands that pleases the reviewers and the audience and they are back together, playing in Auckland and Wellington this weekend. 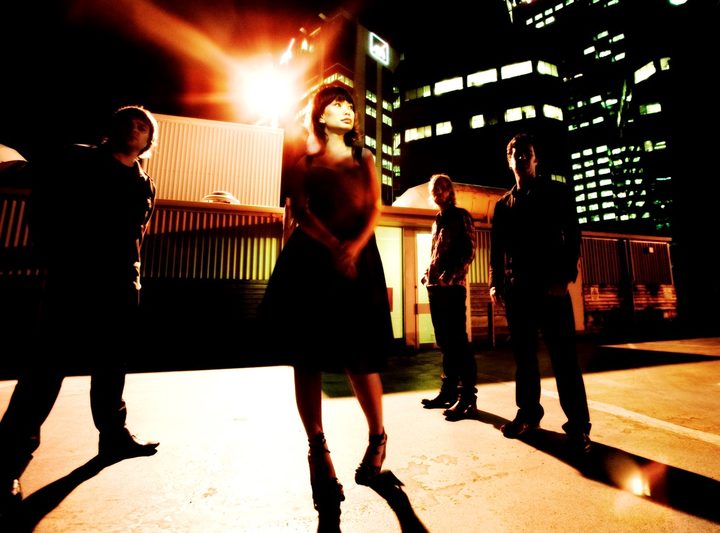 3:10 How to make great meatballs

Chef, Jacob Brown from Wellington restaurant, The Larder, shares his recipe for lamb and mint meatballs, and gives us his tips to make perfectly cooked meatballs and tomato sauce 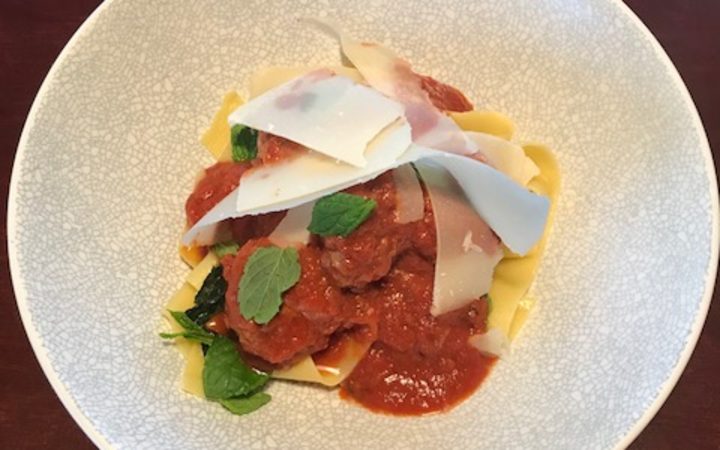 Riesling - why is it the most confusing mainstream white wine?

Once harvested, canned and enjoyed by many in a strong-tasting soup; our large and endemic bivalve mollusc toheroa was taken in such high numbers that restrictions have been in place since the ‘70s, culminating in a total ban except for some customary take.

DOC’s Threatened Species Ambassador, Nicola Toki, explains that we’re still a long way from having toheroa back on the menu. 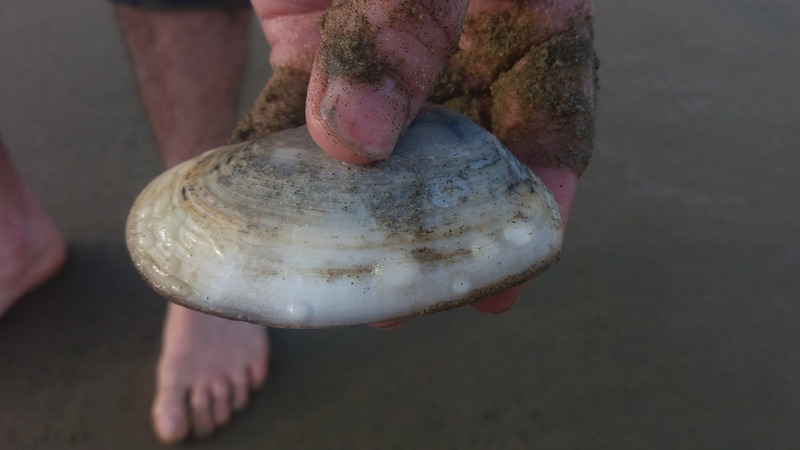 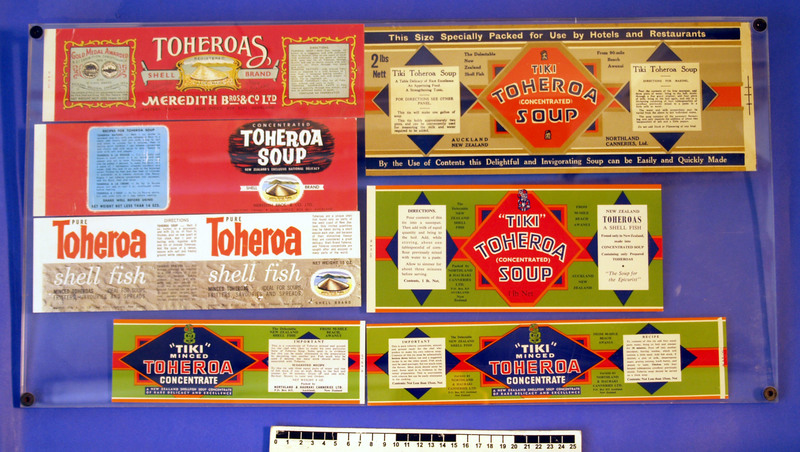 Labels from cans of Toheroa (CC BY 4.0 Auckland Museum) 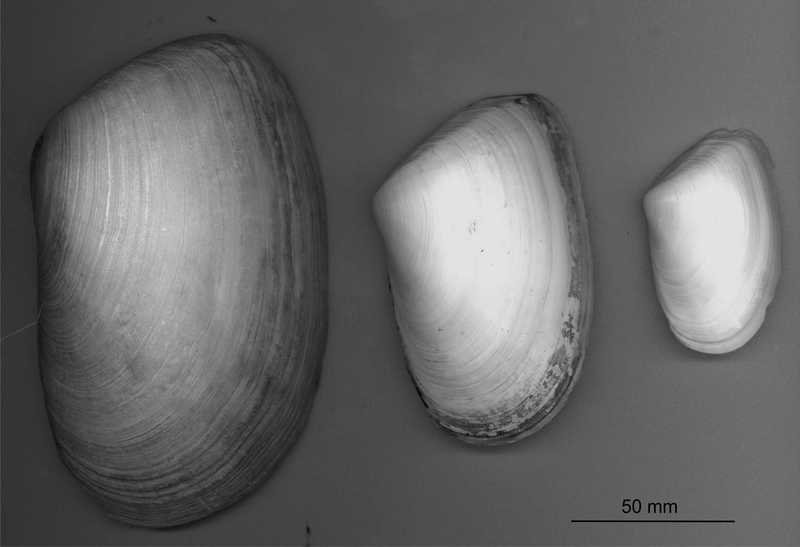 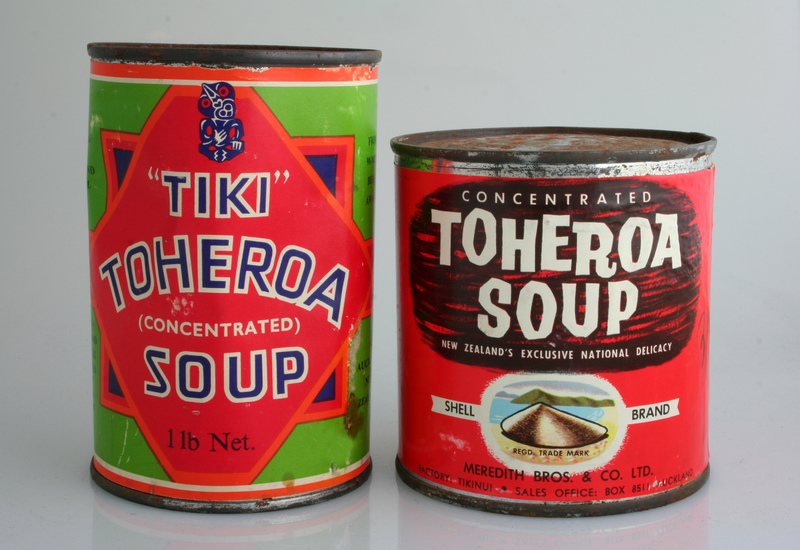 4:05 The Panel with Ellen Read and Andrew Clay