Our story for discussion on Thursday 8th March is  A Good Dry-Cleaner is Worth a Story by Rajorshi Chakraborti.

You might have heard some news about the recent election in Italy and we thought we better get a round up of what has happened and what the consequences could be.

Giovanni Tiso is our Italian politics correspondent for today and he's going to give us his take on what's happened. 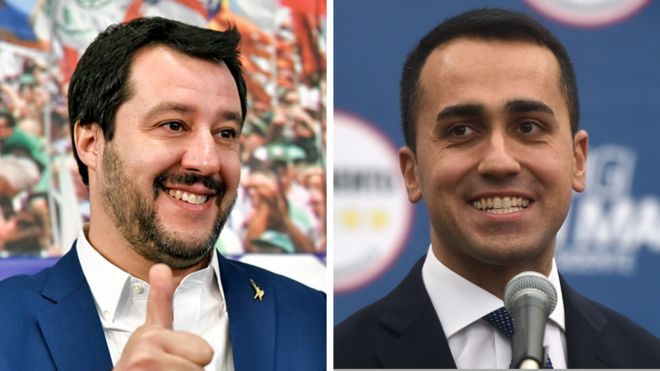 "Sit up straight" is probably something we heard many times during our childhood. And "good" posture has long been thought to be synonymous with a pain-free back.

But this conventional wisdom is now being questioned by Kieran O'Sullivan a senior lecturer at the University of Limerick and lead physiotherapist at the sports spine centre in Aspetar hospital in Qatar.

Justin Fernandez is Associate Professor of Bioengineering at the Auckland Bioengineering Institute and a member of the Musculoskeletal Modelling Group tells us what he makes of Dr O'Sullivan's ideas. 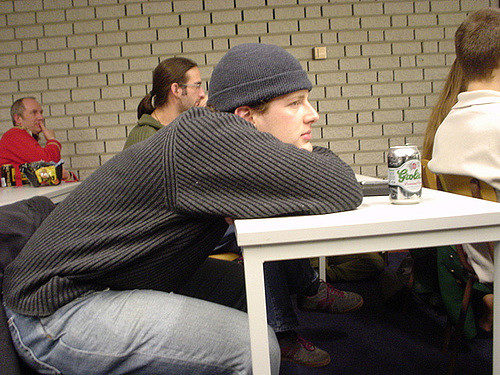 1:35 Assertiveness works for men, not women

A study in Australia has found that while having a confident personality helps men rise in the work place, there is no sizeable benefit to women showing assertiveness.

Dr Leonora Risse is an economic researcher at RMIT University in Melbourne and led the study which used Government data alongside a psychological framework to assess the career prospects of men and women.

She joins Jesse to discuss her findings. 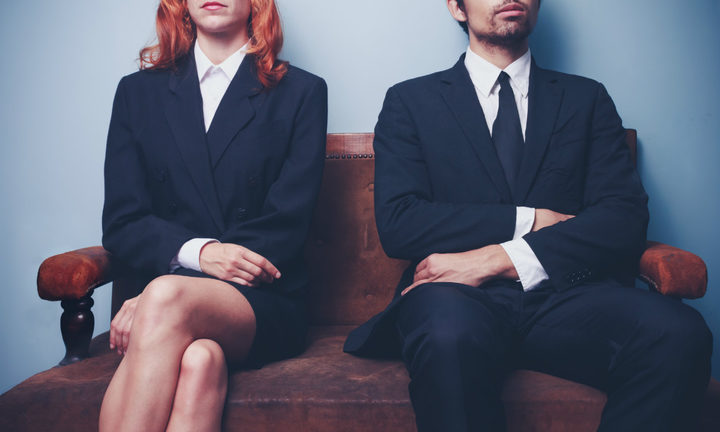 Tracey Farr looks at the finalists in this years Ockham NZ Book Awards. 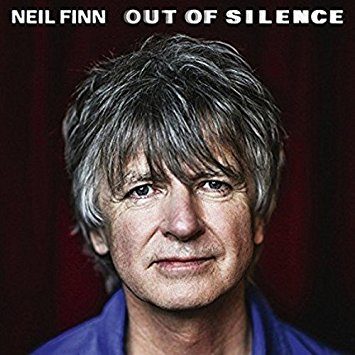 Neil Finn has just released a new album Out of Silence, and will be performing a live version of it at the Auckland Arts Festival.

The album was recorded over one session in his Auckland studio last year, with some high profile guest musicians.

Neil Finn plays us some songs from the album as well as some of his favourite songs from his long musical career, from Split Enz to Crowded House. 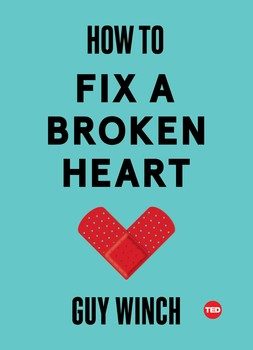 Hearts are broken every day and for some, moving on is painfully difficult.  Psychologist Guy Winch is known as the "broken heart Guy". He believes we need to pay as much attention to our emotional well being as we do our physical health.

Dr Winch  explains how to heal from heartbreak  and help the people in our lives who are suffering too.

His book is called How to Fix A Broken Heart.

3:25 Why no scooter question in the census?

On any weekday morning or afternoon there are hordes of children riding scooters to school.

This year's census wants to know how kids are travelling to and from school, but while it asks if pupils ride the bus, or a bike, it does not list scooters as a travel option, despite their huge popularity.

We speak to the principal of Island Bay School in Wellington, Deborah Fenton, who says a quarter of her students ride scooters to school, and she believes it is important that this is identified in our official statistics.

4:05 The Panel with Kate Wright and Peter Elliott