They're in New Zealand for a concert tonight at the Tuning Fork, and then performances at Splore, Details here 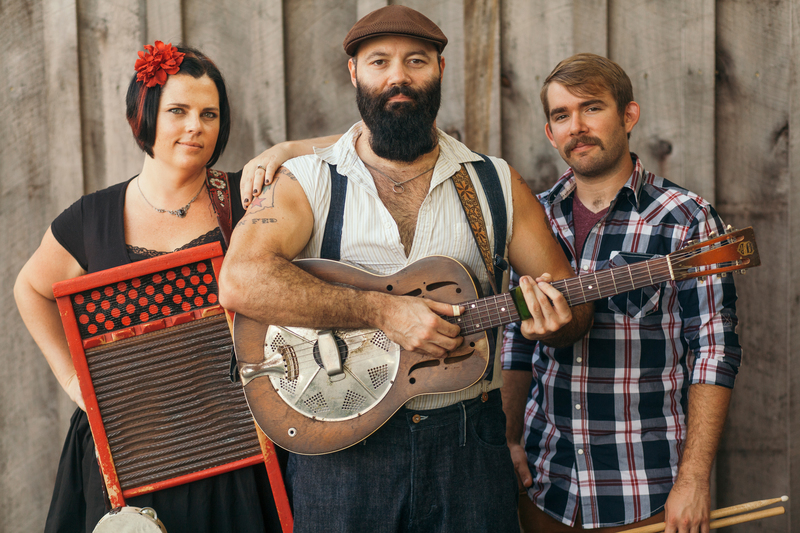 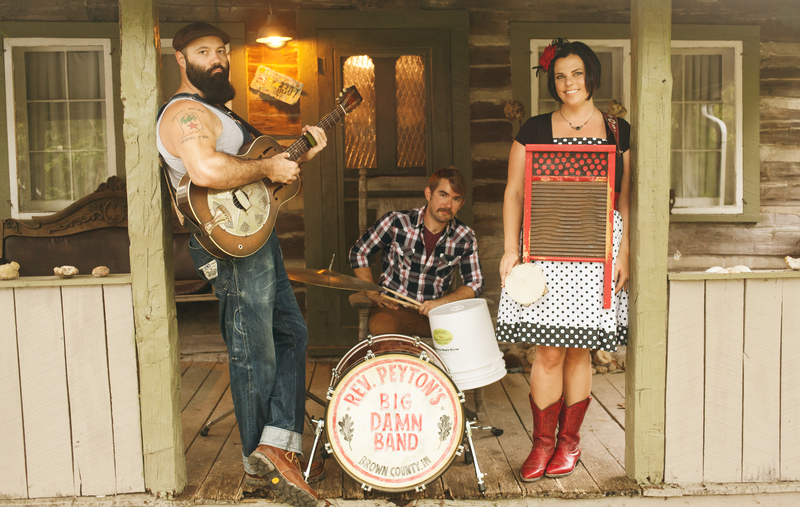 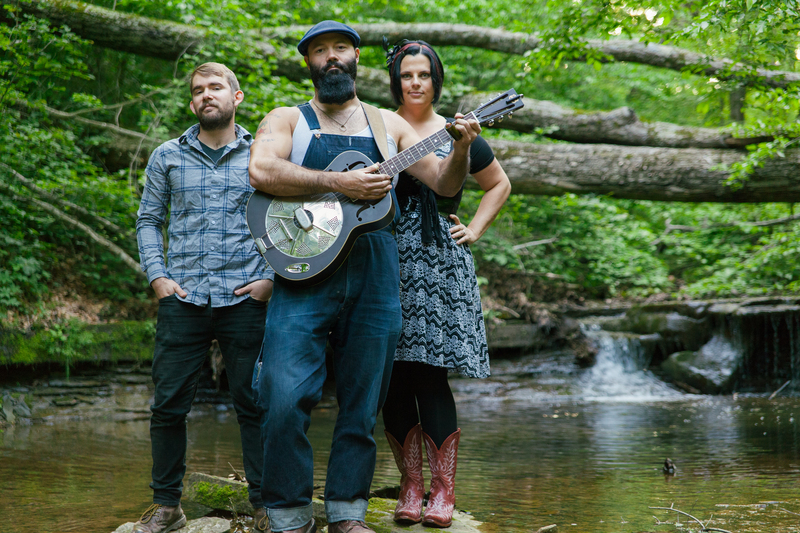 1:15 Why music gives you goosebumps

Are there certain pieces of music that make the hairs stand up on your arms?This doesn't happen to everyone  - you could be special! To explain the chill-factor we're joined by Matthew Sachs, a researcher from the US. 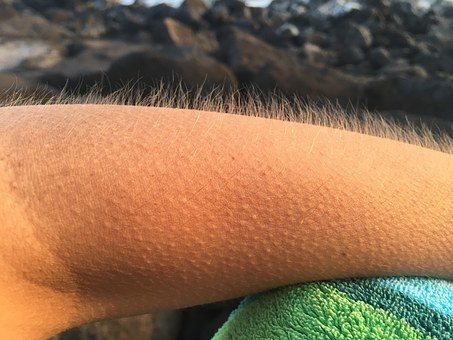 1:24 Trapped in Takaka after cyclone Gita

It's been tough for people trapped in the Takaka area in the aftermath of Cyclone Gita to get out after slips blocked the road out. One of those is a group of cyclists from Katikati who were in Collingwood when Gita struck.

Its leader, Barbara McGillivray tells Jesse what it's been like getting out. 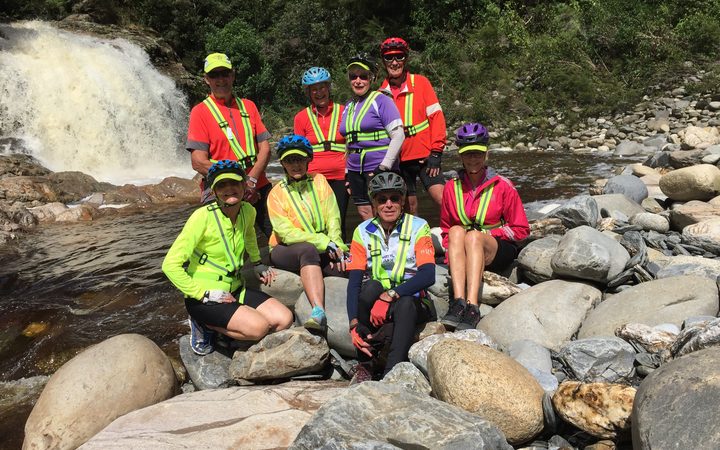 1:35 The dangers of perfectionism in adolescents

But it has a pretty dark side - linked to serious anxiety and even self harm.

Victoria University PhD graduate Dr Madeleine Brocklesby has been researching perfectionism in adolescents - which she says can come in two forms, positive and negative perfectionism. 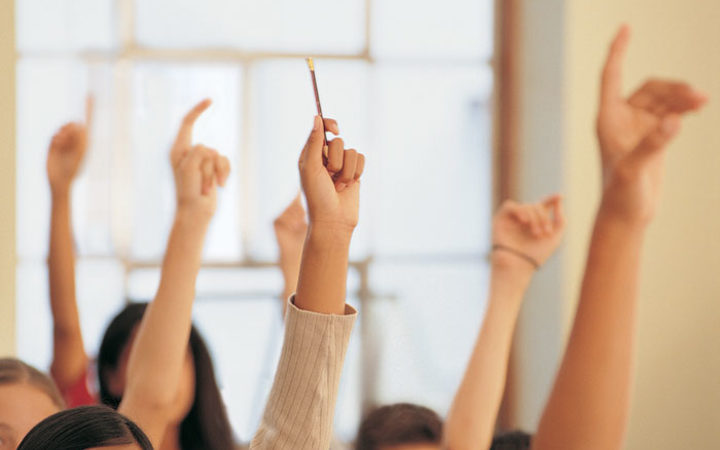 They describe themselves as a band that plays grunge-inspired Americana. Their roots are well in the '90s and early 2000s, they're playing in Auckland for the first time tomorrow night and you can hear them live with Jesse this afternoon. 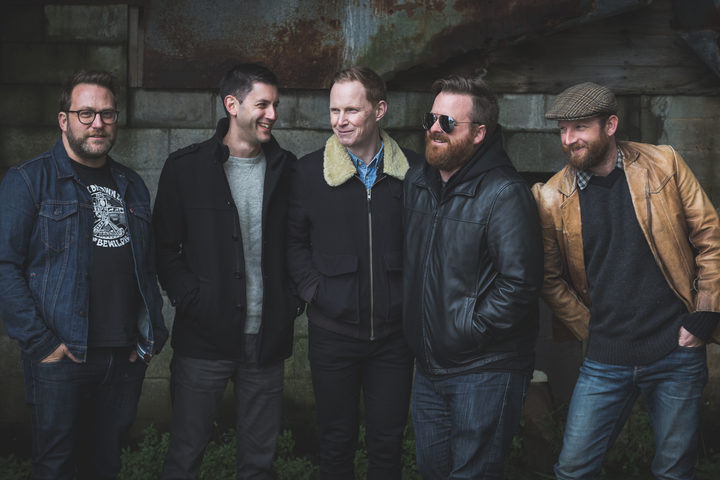 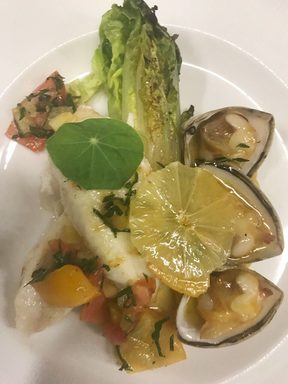 3:10 Food with Scott Denning of The Grove

He's just landed the role of head chef at the degustation dining restaurant, The Grove in Auckland, taking over from Ben Bayly

He joins Jesse in our studio and shares a recipe for barbequed John Dory with cloudy bay clams.

What is hazy beer and why is it suddenly so popular? 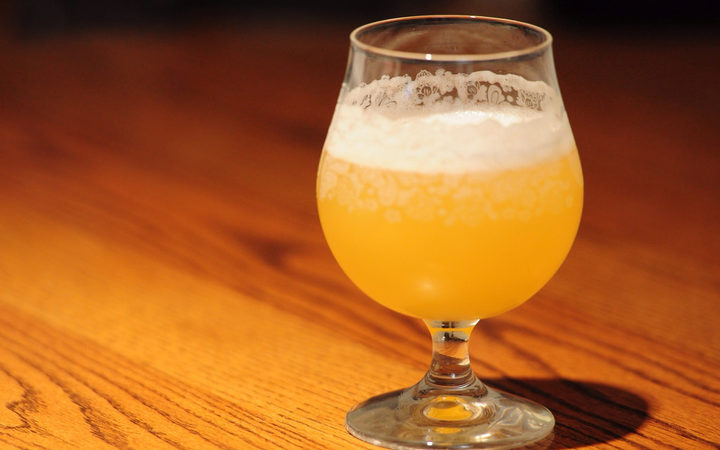 We often showcase a critter that lives in only one place on the planet and the Te Kakahu skink is no exception: 50 square metres of cliff on a tiny island in Fiordland. DOC’s Threatened Species Ambassador, Nicola Toki tells us about efforts to give this precious skink a safe future. 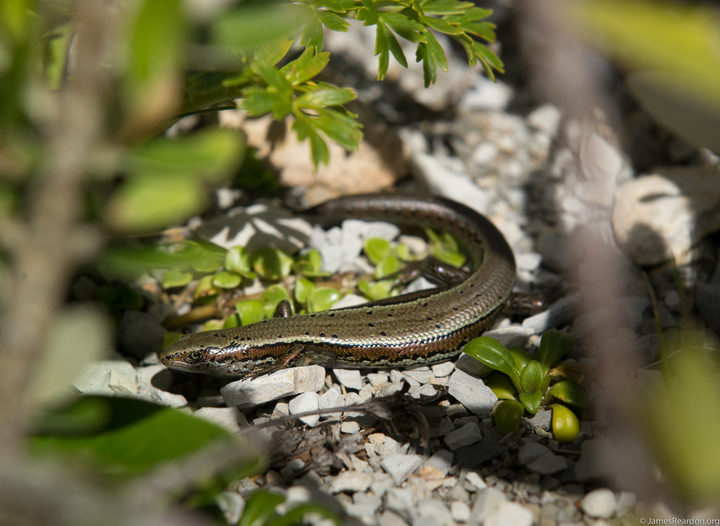 4:05 The Panel with Dr Kerry Spackman and Cas Carter