Tomorrow we will discuss Hummingbird Heart by Eileen Merriman. Best emailer wins her book, Catch Me When You Fall. Jesse@radionz.co.nz

1:15 Fairfax to chop some rural papers

Media giant Fairfax New Zealand has announced it will close or sell 28 of its rural papers, affecting around 60 staff members.

It's the latest blow for community journalism in the country as big media companies focus on their digital platforms.

Most of the titles are farming papers, created for provincial communities.

Steve Wyn-Harris, a farmer in Central Hawke's Bay and columnist, discusses what this means. 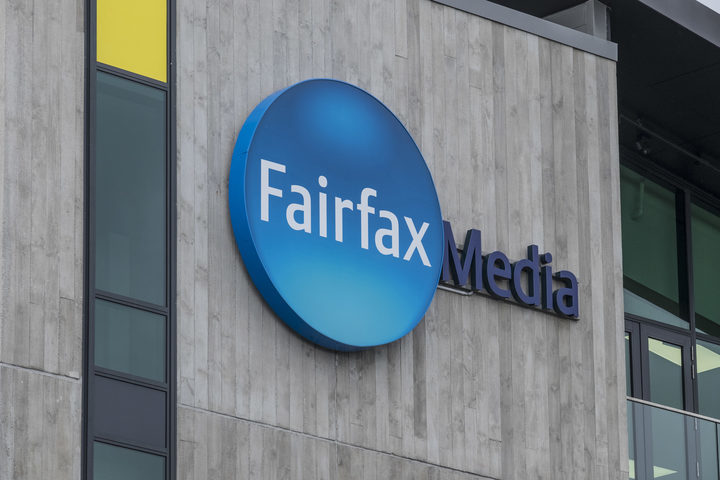 A Kapiti diver has stunned experts by finding a fish that can't identify.

It was filmed in the Kapiti Reserve but it's not a common New Zealand fish leading to debates about whether it could be a previously undiscovered species.

We speak to the man who caught the fish on camera, Ben Knight, and ask NIWA's Dr Malcolm Francis what the fish could be.

To mark the start of the lunar Year of the Dog, Sarah Johnston plays us some archived recordings about our canine friends and those who love them, in today’s visit to the sound archives of Ngā Taonga Sound & Vision. 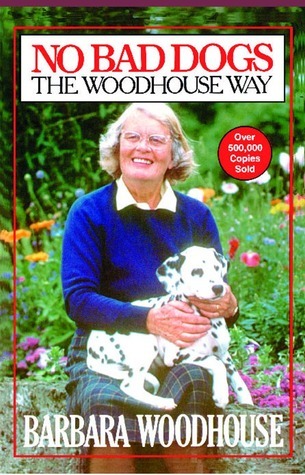 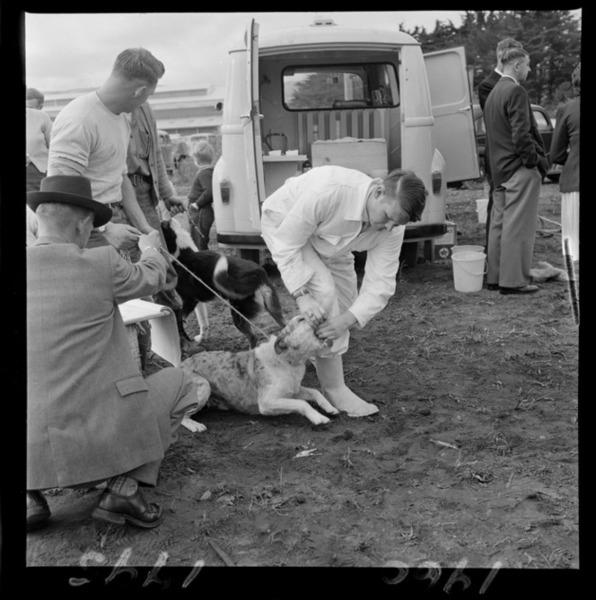 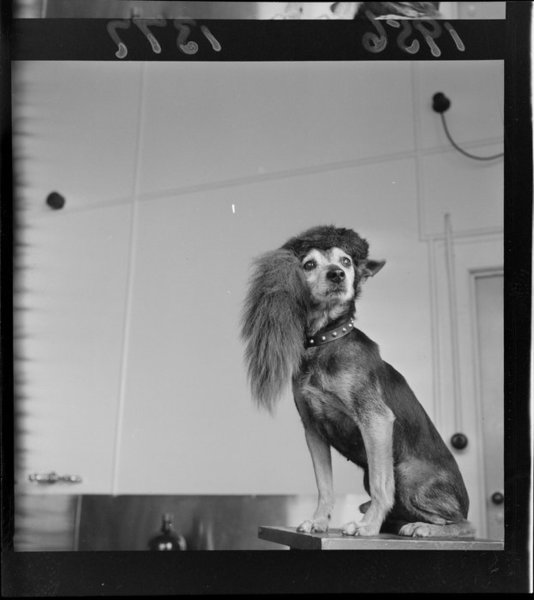 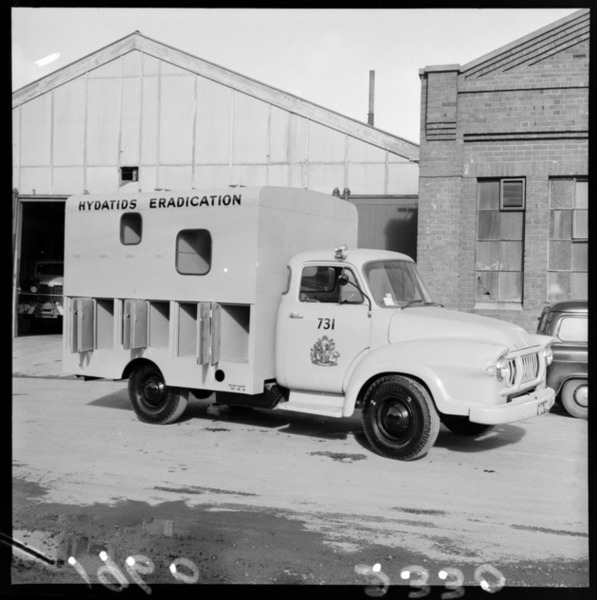 Kate plays us Volcanic Love by the Aces and My Song by H.E.R

2:20 What's the deal with political lobbyists?

There's a revolving door in our political scene, with officials and politicians moving from the public to the private sector.

It's become a topic of concern for political commentators as more and more of our most high profile officials step in lobbying roles.

But what are these roles and why does it matter if they take them?

To shine a bit more light on this is University of Otago politics lecturer Bryce Edwards. 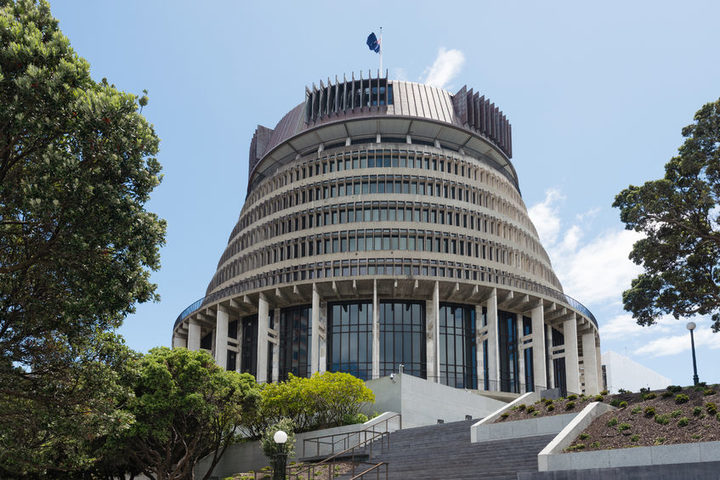 Eleanor Bishop is our Bookmarks guest today. She is a playwright and theatre director who divides her time working in New Zealand and the United States.

Eleanor creates feminist theatre and her forte is the feminist deconstruction of major works... 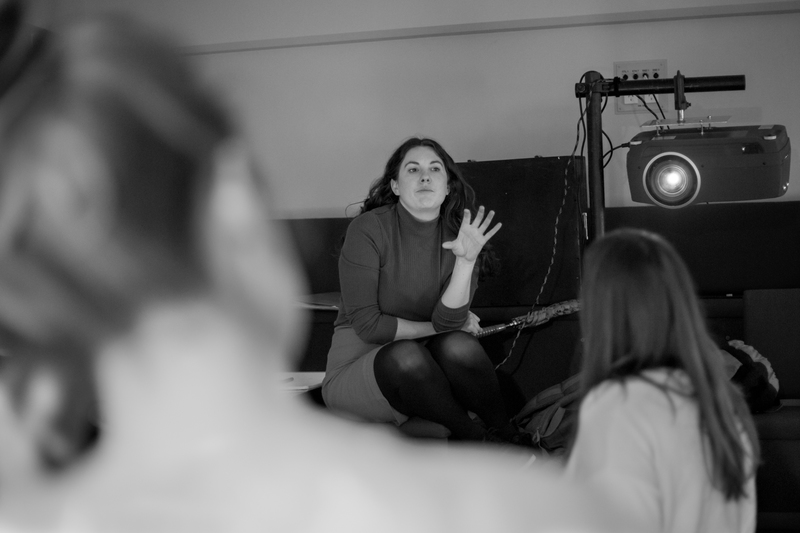 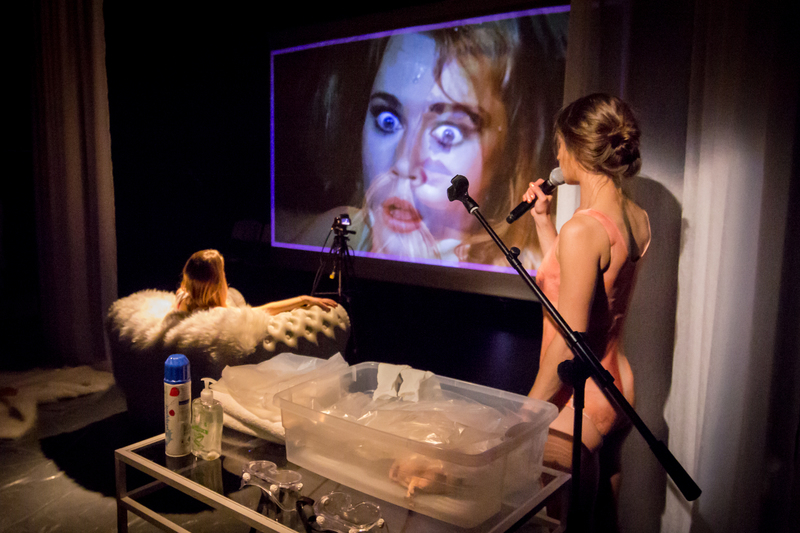 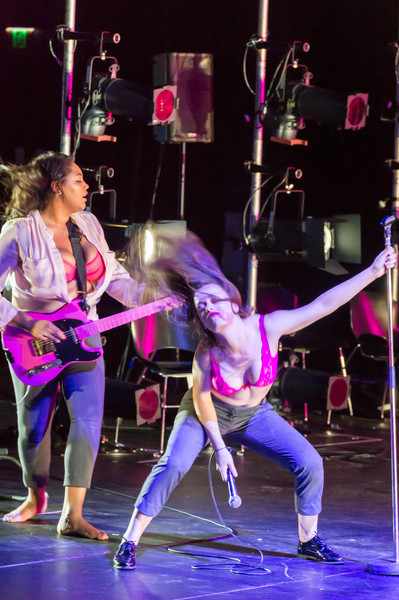 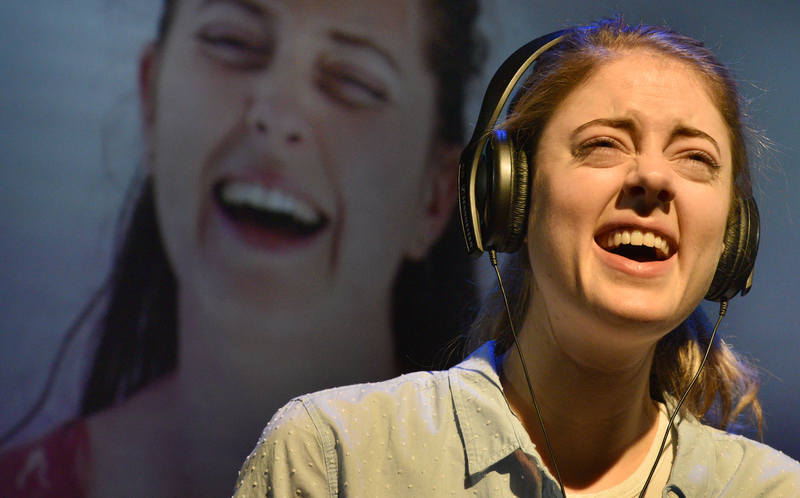 3:10 The Rise and Fall and Rise of Marijuana

Countries around the world, including North Korea have legalised marijuana for medical and or recreational use. It's a 9 billion dollar global industry. In the United States, the industry is booming.

Emily Dufton is an historian who looks at both sides, marijuana activists and  the fight to halt legalisation in her book  Grass Roots: The Rise and Fall and Rise of Marijuana in America. 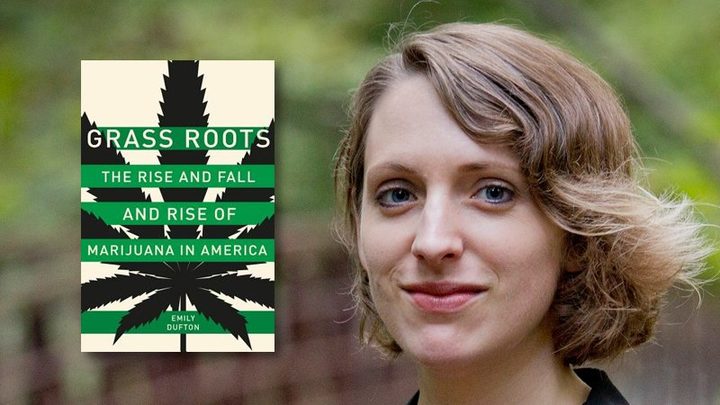 4:05 The Panel with Alexia Russell and Damon Salesa