Beyond face value: re-shaping our thinking about diversity

Long gone are the days when fish ’n’ chips by the beach and an unequivocal fondness for hokey pokey, mince pies and marmite, jugs of beer at the pub and the iconic black singlet and gumboots personified our attachment to New Zealand culture.

While symbols of ‘Kiwiana’ fill us with nostalgia and enable us to hold on to our cultural past, there is no escaping the fact that New Zealand has changed, and we are no longer tied to the backbone of monocultural Kiwi traditionalism.

New Zealand’s multicultural landscape is growing: the Asian population is projected to increase to 1.4 million by 2038, and Pacific and Maori populations are also growing. Today, being a Kiwi means a lot of different things to different people, and that includes a shifting perspective about who we are and how we see ourselves as both a nation, and as individuals.

So what challenges do our increasing cultural diversity pose? 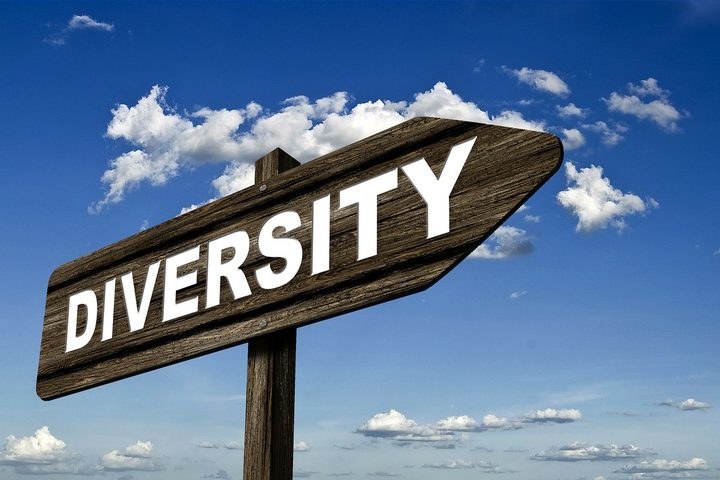 Professor Ronald Fischer, from the School of Psychology at Victoria University of Wellington, believes adapting to diversity is about focusing on commonalities, rather than looking for differences.

His research looks at how our values evolve over time, but also how they align with our personality traits.

Fischer says people across different cultures share more ‘values’ than one might expect, “but what we look at when we see people is the way they dress, the way they talk and what they eat.”

“That often has little to do with the specific values that people hold dear to their lives and their personality traits,” he says. 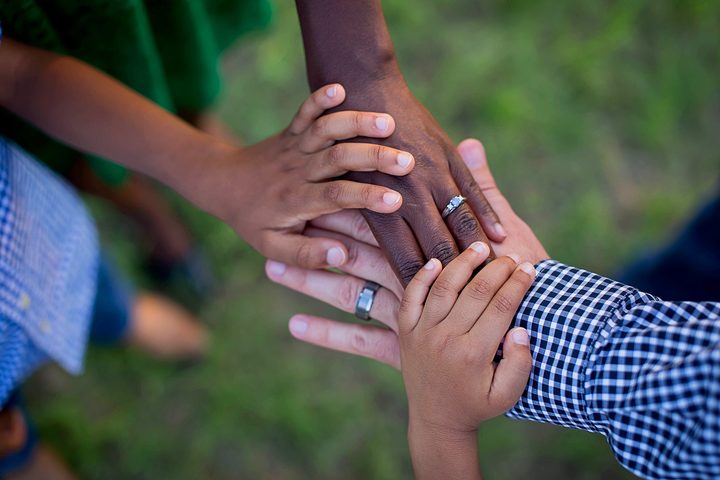 The way we see the world is informed by values inherent in our culture and environment. Photo: Public domain

The reason we don’t always see eye-to-eye with others has more to do with how our personalities have developed through social interactions (both negative and positive experiences). Much of this takes place in the school environment and, even more so, upon entering the workplace.

“We are either orientated towards approaching new situations or we try and avoid new situations,” says Fischer. “The second neural pathway is whether you trust people at face value or whether you focus on economic exchange [and] the economic benefits they might have for us.”

Levels of trust and an ability to feel comfortable with new situations are pertinent when addressing cultural integration and diversity. But how do organisations and individuals create a level playing field of mutual understanding that moves beyond tokenism? 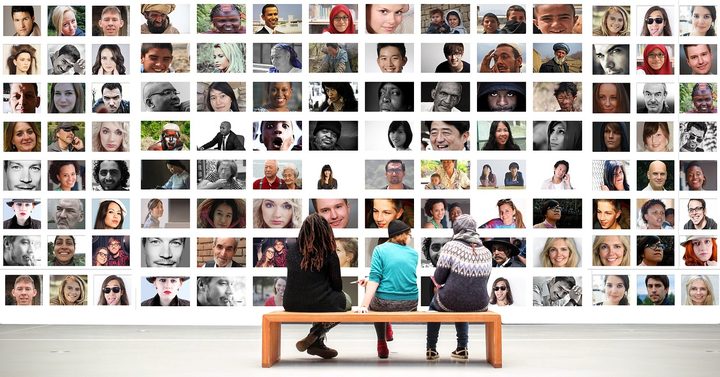 How do we re-shape our thinking around diversity Photo: Creative Commons

Asian identity in the workforce

Simon Zhu conducted research into Asian identity in the workplace, as part of his MA in psychology at the University of Auckland. He looked at the impacts of what it means to be judged at face value.

What he discovered is that while Asian students do well academically and fit into the New Zealand education system, the transition into the workforce is very difficult.

“It’s not that passive anymore,” says Zhu. “Because it’s not about taking notes and doing exams, [the workplace is] more interpersonal and it’s about learning to interact on a social level.”

This is what creates an area of ‘silent’ tension derived from an employer’s expectations of their employees. Zhu says Asian migrants feel they’re often underutilised and overlooked, largely due to widely held stereotypes that continue to be reinforced.

“When organisations hire diverse employees, some [Asian migrants] have found they’ve had to assimilate, rather than integrate, [and] adjust to the dominant culture."

Through his research Zhu found that expectations in the workplace differed for migrants and those from the dominant group.

“Asian engineers [are not seen] as fieldwork fit, [but] when an older white male enters the field there’s a stereotype where he’s [considered] capable and can get the work done.”

He says Asian employees feel a constant pressure to prove themselves in the work environment. They sometimes feel they have to overtly demonstrate their proficiency in English by speaking more carefully and clearly.

Growing up as a 1.5 generation Chinese New Zealander, after he and his family moved here when he was very young, Zhu feels the pressure of assimilation and says there is an internal pressure to fit in. But while it could be conceived as paranoia, he says if enough people feel the same - which they did in his research - then there needs to be more research conducted in this area because new migrants are still not fully accepted or understood.

“People like myself have had the benefit of being able to come to school here and become fluent in English and we consider ourselves [to be] Kiwi,” says Zhu. “But when it comes to employment [we’re] not necessarily treated as a Kiwis, despite growing up here.”