1:15 The life and times of wastewater

Shane Morgan from Mangere Wastewater Treatment Plant joins us to explain how wastewater is processed.

He'll also talk about the recent upgrade the plant has gone through and what that means for Auckland's capacity to process the water that is flushed down the toilet or washed down the drain in the shower.

We speak to the director of the new kiwi film, Hibiscus and Ruthless, which tells the story of a young Samoan woman studying engineering at university while dealing with the pressures from her strong mother to focus only on her studies, and put her love life on hold.

Yesterday, January 23rd,  was the anniversary of the return of the Māori Battalion to New Zealand in 1946, after five years fighting overseas during World War II.

To coincide with the date, Ngā Taonga Sound & Vision has launched a new online exhibition of radio broadcasts from three of the pōwhiri which welcomed home the men of this famous fighting unit. 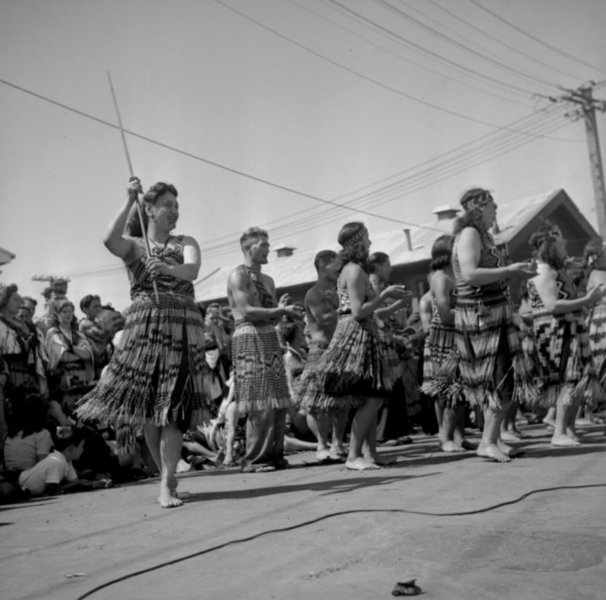 Maori group from Taranaki performing a waiata for the returning members of the Maori Battalion at Aotea Quay Wellington. (Alexander Turnbull Library) 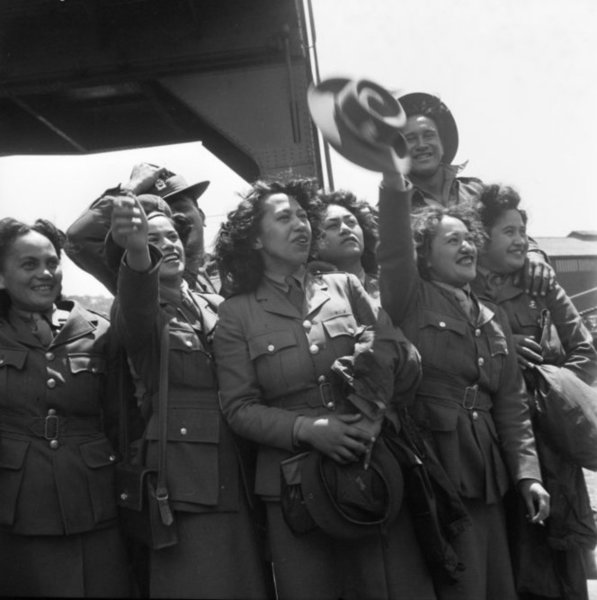 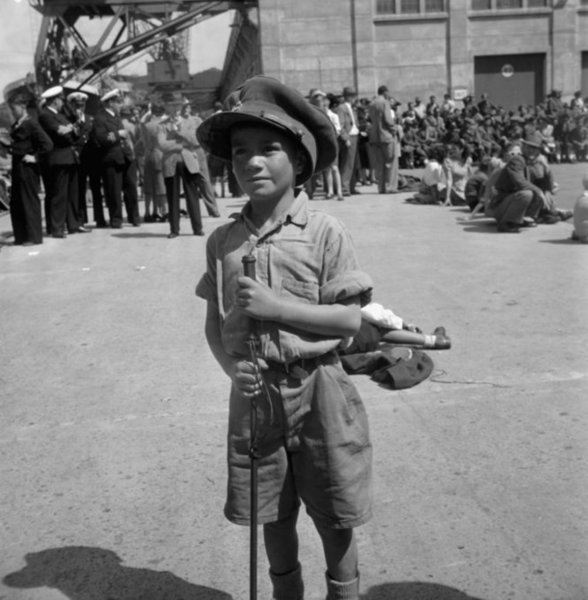 Actor, comedian, Paula Bennett impersonator, Thomas Sainsbury talks about his career and the books, music, movies and tv shows that have inspired and influenced him. 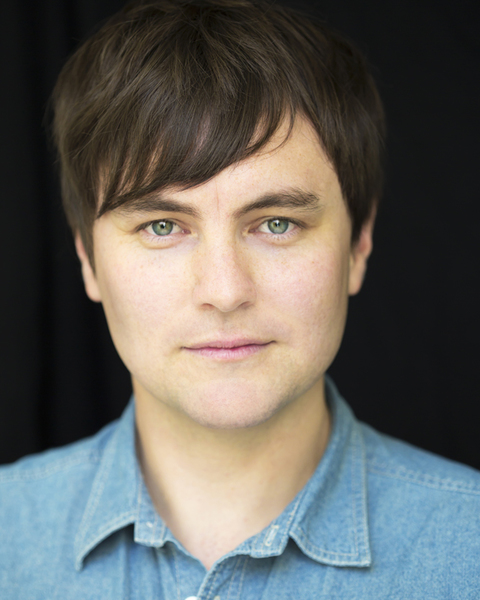 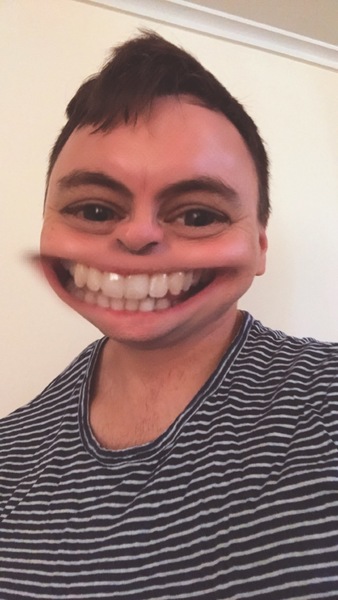 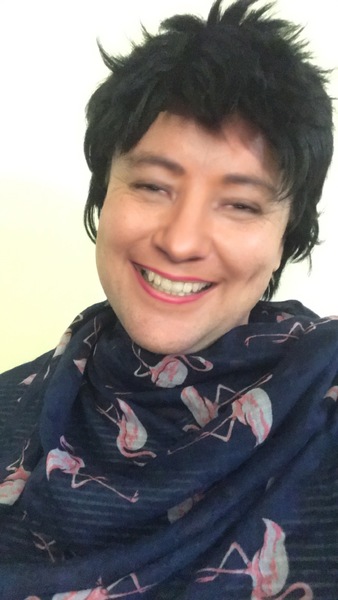 She's now 61 and is still breeding polo horses in the Opiango Hills in Hawkes Bay, and nurturing young talent, including many polo players from Mongolia - where polo is a very popular sport.

Harriet Kuru speaks to us from her Pōrangahau farm about the sport and how she has been able to mentor young players from all backgrounds. 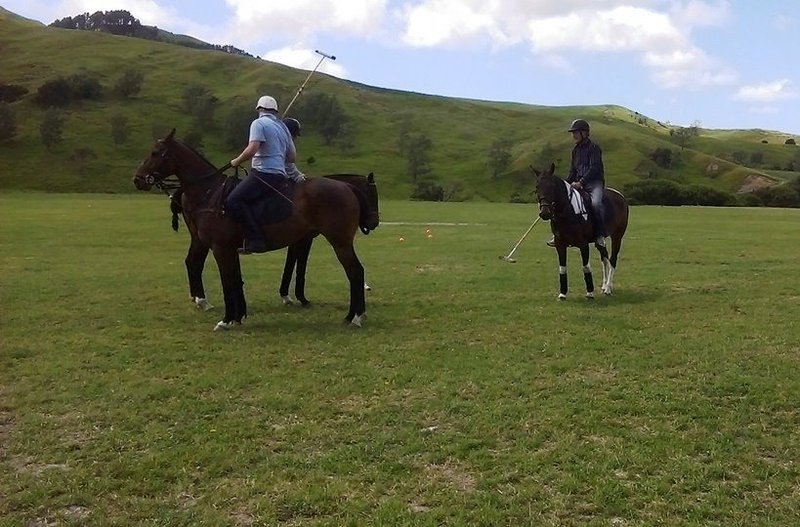 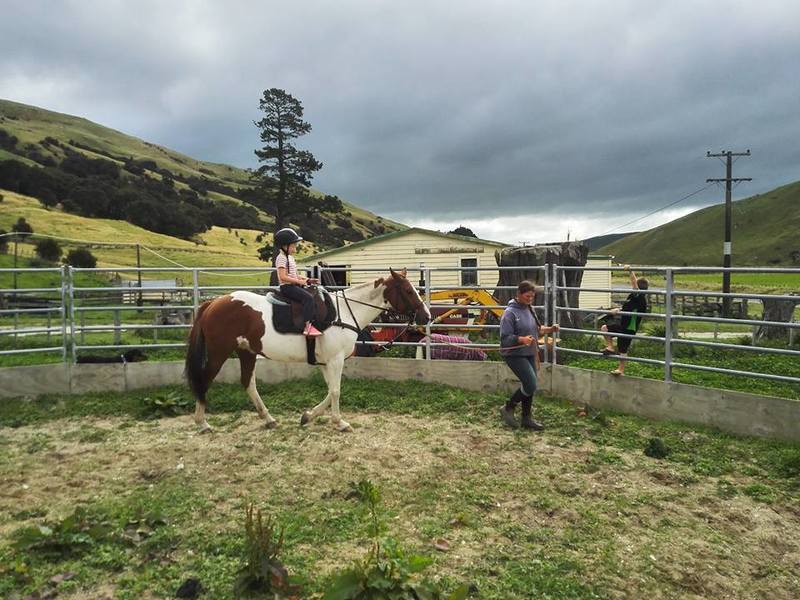 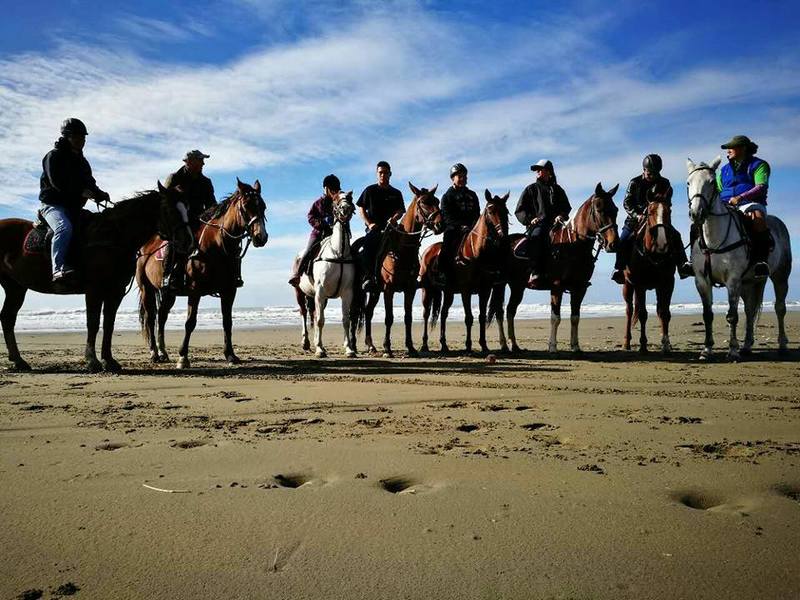 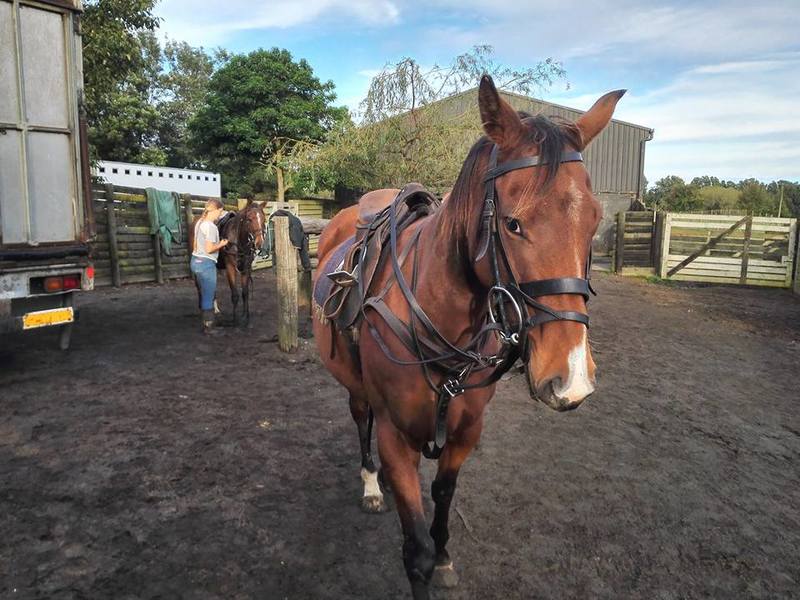 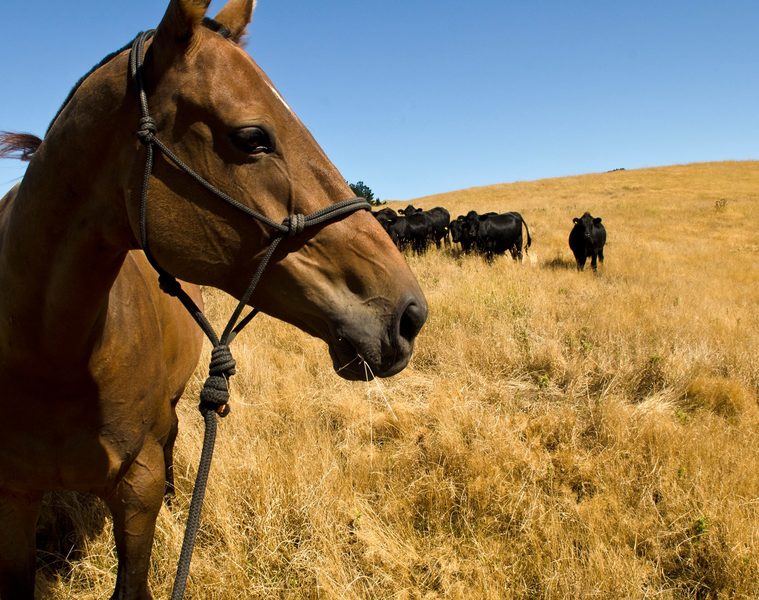 4:05 The Panel with Heather Roy and Andrew Clay