Nearly 30 per cent of New Zealand homes have a dog – that’s almost 700,000 canine companions. And all those dog owners have their own ideas about how smart their pooch is, and how emotionally in tune they are with us.

Now, an animal psychologist is putting some of those pet dogs to the test to find out just how empathetic and clever they really are. 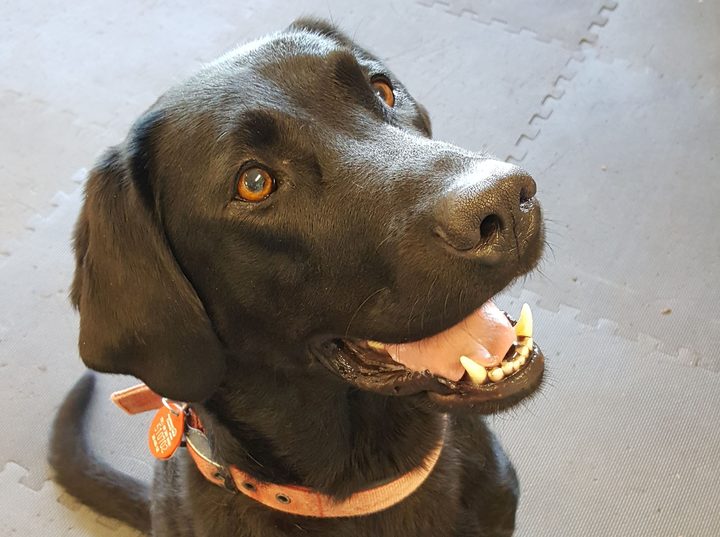 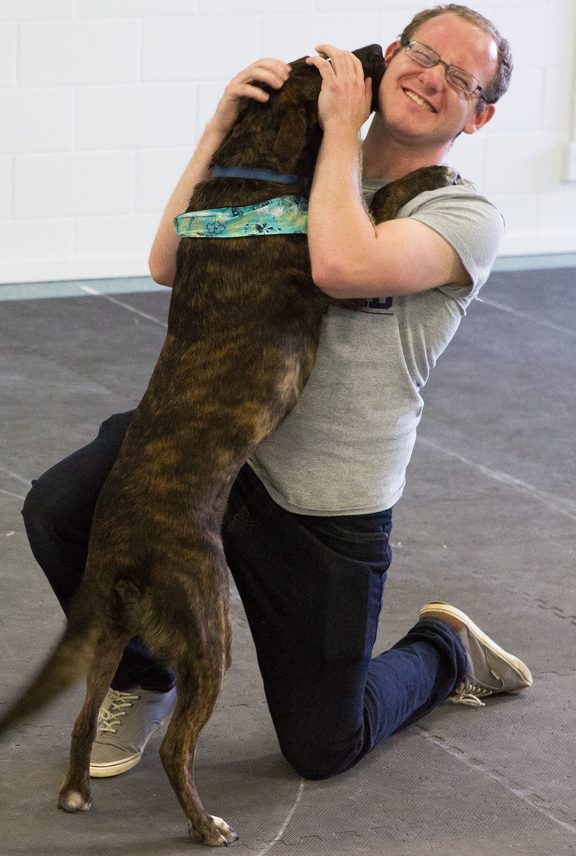 Evolutionary psychologist Alex Taylor grew up with a black Labrador and he credits the family pet with his lifelong fascination with animal intelligence.

Taylor began studying birds because he thought they were under-appreciated.

“I was really interested in bird intelligence because we thought birds were bird-brained,” he says. “But the last 10 or 15 years has shown that maybe they’re brainy birds instead.”

He began working with New Caledonian crows about a decade ago.

“I was always fascinated with them because they use and make tools. And they make hooked tools which no other species apart from humans does.”

Several years ago he turned his attention to kea - which have a reputation as the Einstein of the bird world.

But Taylor was also aware of a growing body of work that showed “dogs do some really intelligent things when it comes to their social awareness”. He got curious about “trying to uncover something about the bond between owners and their dogs.” 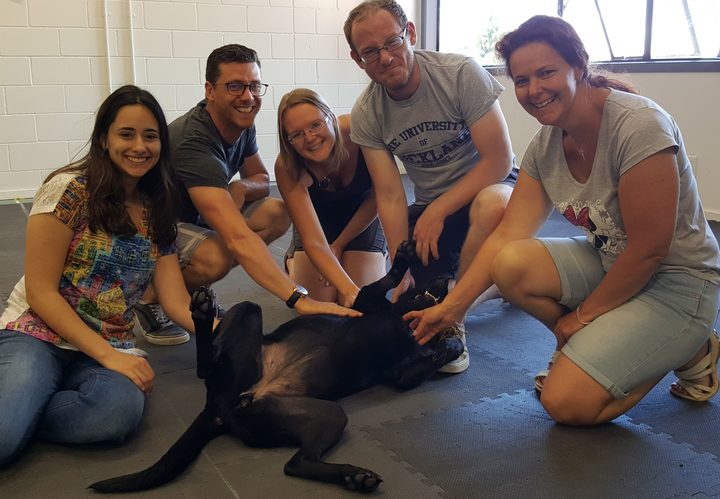 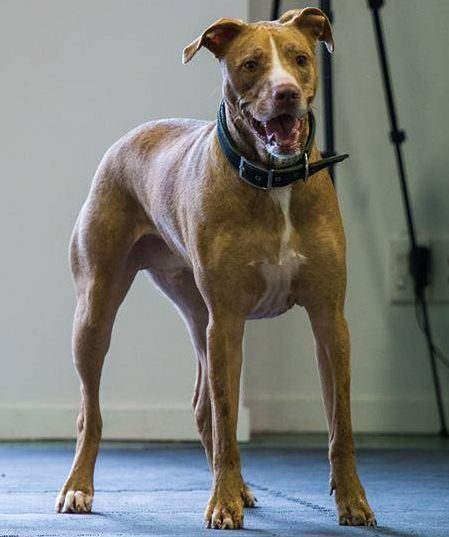 A dog concentrating as it takes part in an experiment at the Clever Canine Lab. Photo: Patrick Wood

The result is the Clever Canine Lab at the University of Auckland. Alex gathered PhD students Rebecca Hassall, Amalia Bastos and Patrick Neilands and put out a call to Auckland dog owners on Facebook.

Hundreds of people got in touch, and for the past six months a steady stream of dogs and owners have made their way to the lab to be put through their paces. Among them is Rowena Maunsell who says “I love dogs and animals in general, and I thought – why not!”

The Clever Canine team runs a number of experiments and each individual dog takes part in two or three of them, depending on their personality. Taylor admits some dogs are better test subjects than others. “Some dogs have a really good time, but just do their own thing.”

Maunsell’s black Labrador Wilma is a failed guide dog and had been trained not to chase balls - which rules out one experiment. Maunsell reckons her dog is empathetic but a bit of a jealous type so she could be a good candidate for some empathy experiments.

In a variation on the ‘good cop, bad cop’ routine, students Hassall and Bastos take turns spending time with Wilma. While one showers her with affection, the other studiously ignores her.

The question is, who will Wilma run to if both students call her?

Taylor says they expected the dog would prefer to go towards the person who was nice to them. But Wilma – and plenty of other dogs – did just the opposite, running to the person who had ignored them.

This result has got Taylor wondering. “If people try to push us away, or if they’re not that nice to us, we do try to impress them and be nice to them,’ he says. So are dogs doing the same thing? Taylor plans to looking into that a bit more. 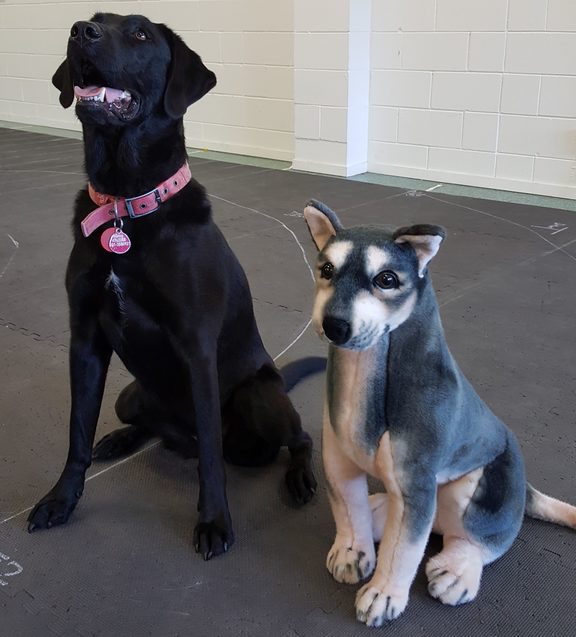 Taylor and his students are also interested in whether dogs feel guilt or jealousy.

“Seventy or 80 percent of owners will say I think my dog is showing guilt or jealousy. So we’re really curious to take those anecdotes from owners and start doing some nice science."

Only a handful of scientific papers have been published about guilt in dogs, with ambiguous results, but Taylor is  aware of only one study looking at jealousy, so the field is still wide open.

He says they have designed some studies to probe whether dogs get jealous and make inferences about jealousy. If we humans see our romantic partner suspiciously disappear with someone else (even though we haven’t seen them make contact) we can feel jealous - that is, we’re inferring something is happening. Are dogs the same?

Taylor says some results to date have been as expected, with dogs pushing between their owner and a toy dog they saw their owner fussing over.

But what about Wilma?

“I don’t think Wilma is that much of a jealous dog", says Tayor laughingly, after Wilma once again doesn’t do as expected. 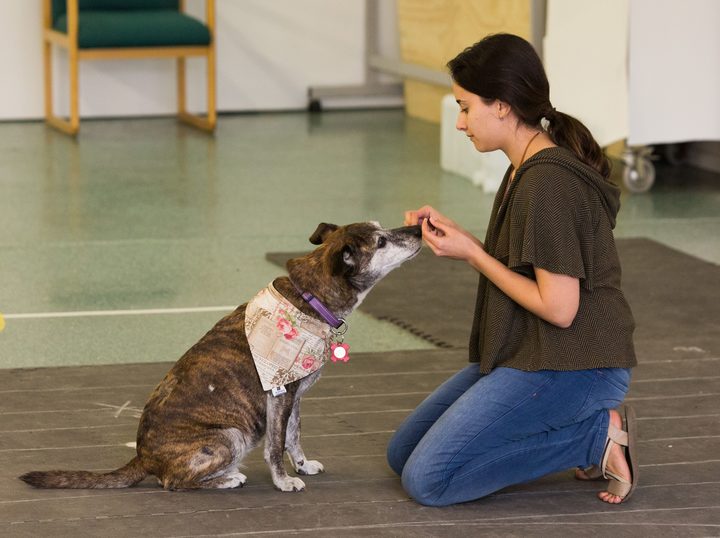 Amalia Bastos and a dog having its empathy tested at the Clever Canine Lab. Photo: University of Auckland

Wilma, however, is just one data point, and Taylor is at pains to point out they need to test at least 35 dogs per experiment before they can begin to say anything statistically meaningful about dogs and jealousy.

Owner Maunsell thinks Wilma was too smart to be fooled by the toy dog used in the experiment, and PhD student Hassall agrees it's easier to fool some dogs than others.

“One that’s really dumb and isn’t paying any attention is terrible,” she says. And the best dogs? Turns out it’s “not the wonder dogs, it’s the ‘I’m quite smart and I’m going to have a think about it but I can be fooled’ dogs.”

Alex Taylor is a Rutherford Discovery Fellow, and in 2015 was awarded the Prime Minister’s MacDiarmid Emerging Scientist Award.