Today we will discuss Floating by Laurence Fearnley. And we have a copy of the collection it is from, Bird Words to give away to the writer of the best email about it! Jesse@radionz.co.nz

NZ’s Consul General to the US, Maurice Williamson is on the outskirts of LA and updates us on the terrifying wildfires hitting California which he says are spreading the length of a football field every second.

It's a simple idea - take photos, print them out and the show them. The twist is people can then steal them.

That's the idea behind kiwi art show Paper Pirates. After taking Tokyo and New York by storm the show is back in the country, four years since its last New Zealand show.

Co-founders Tim Lambourne tells us about creating the show and how you can submit your photos. 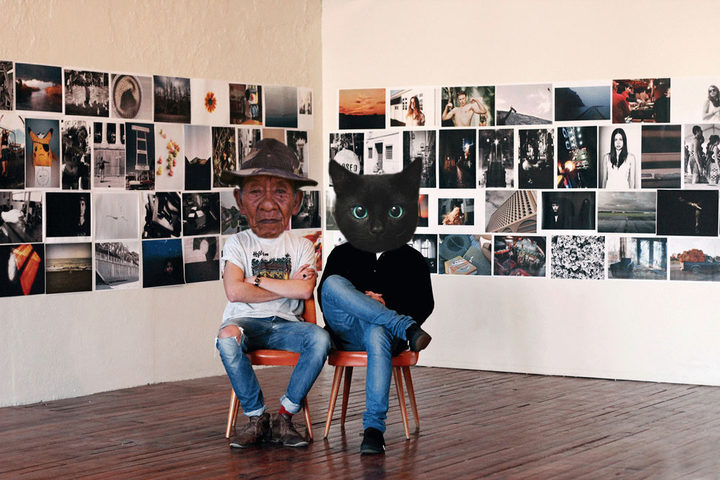 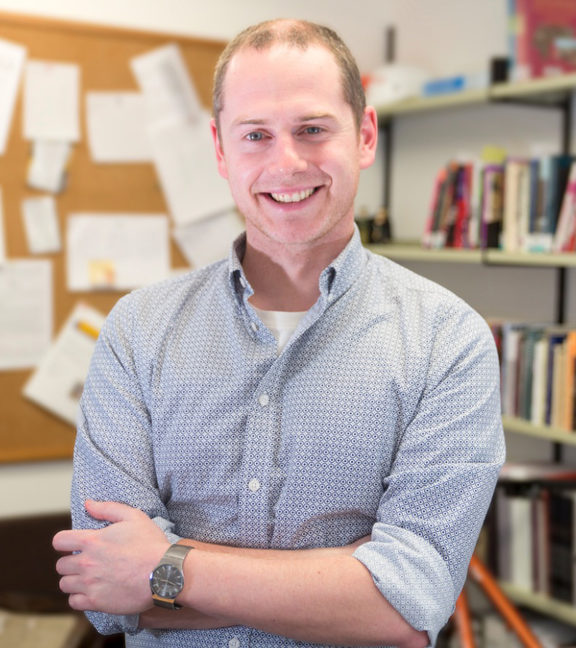 Massey University's Nick Holm explains what Cultural Studies is and how skateboarding, real estate and hair dressing are connected to democracy.

Social policy researcher Dr Jess Berentson Shaw talks about creative policy approaches from around the world, some good, some not so good.

2:30 The history of the Napoleonic Wars and NZ place-names 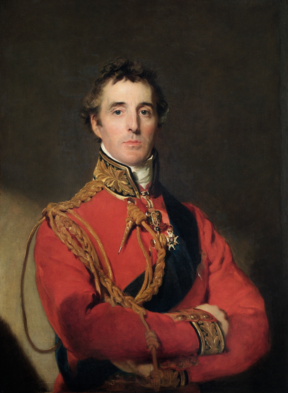 Two and a half years ago we celebrated the 200th anniversary of the Battle of Waterloo.  This event in 1815, when the Duke of Wellington defeated Napoleon was the famous conclusion to a 12 year struggle termed the Napoleonic Wars.

Grant Morris from Victoria University tell us that dDespite being on the other side of the world and finishing 25 years before the Treaty of Waitangi, this campaign (1803-1815) had a lasting impact on New Zealand in the form of place-names (amongst other things).

Today we will discuss Floating by Laurence Fearnley. And we have a copy of the collection it is from, Bird Words to give away to the writer of the best email about it! Jesse@radionz.co.nz

We meet Alistair McCready whose thesis resulted in a book called Type as Monument. He created a font called Kahu, specifically designed to work well on historical monuments. 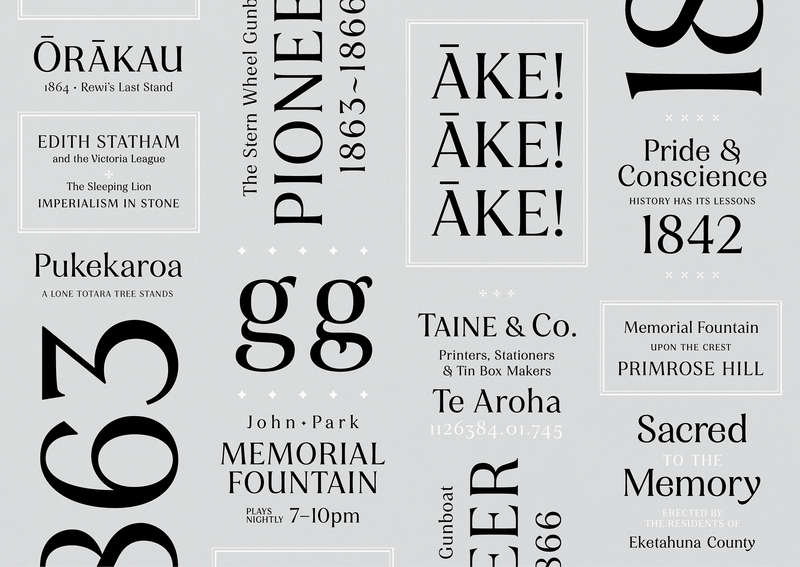 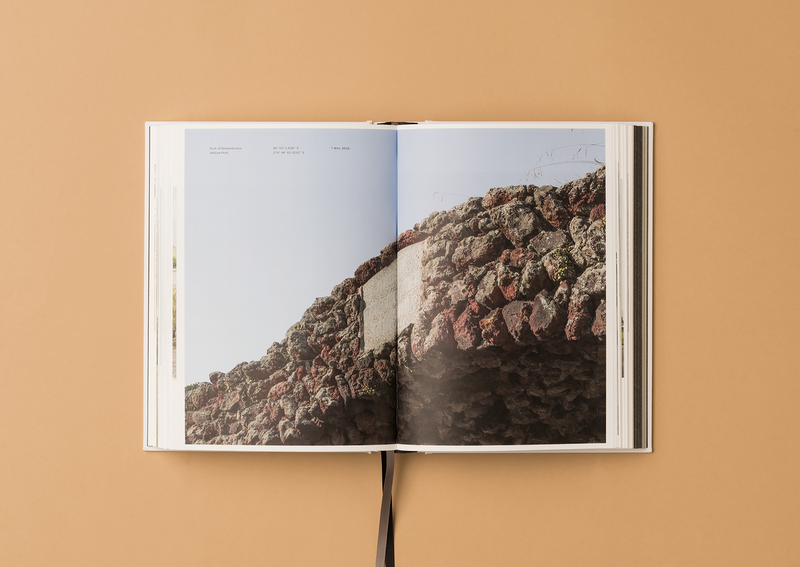 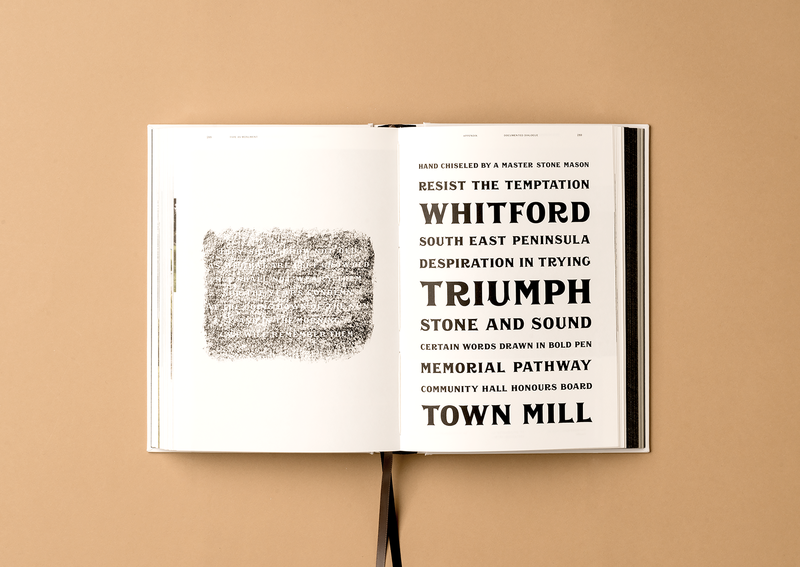 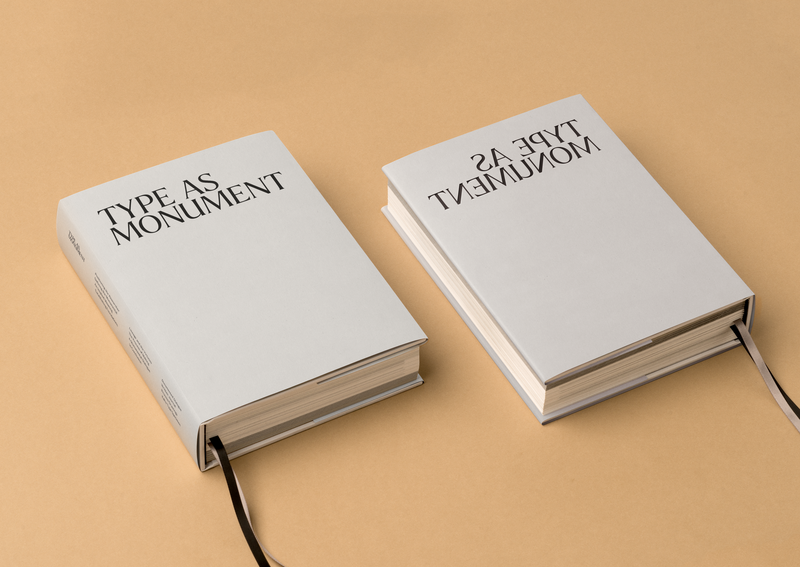 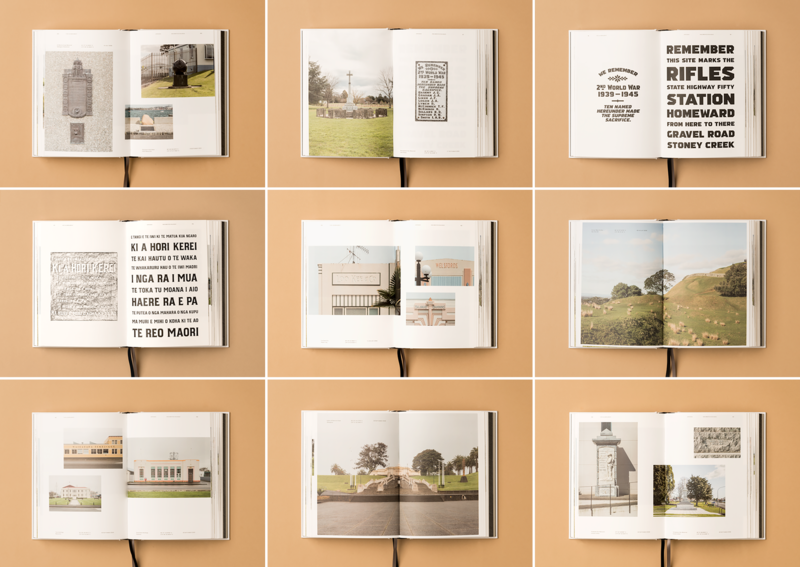 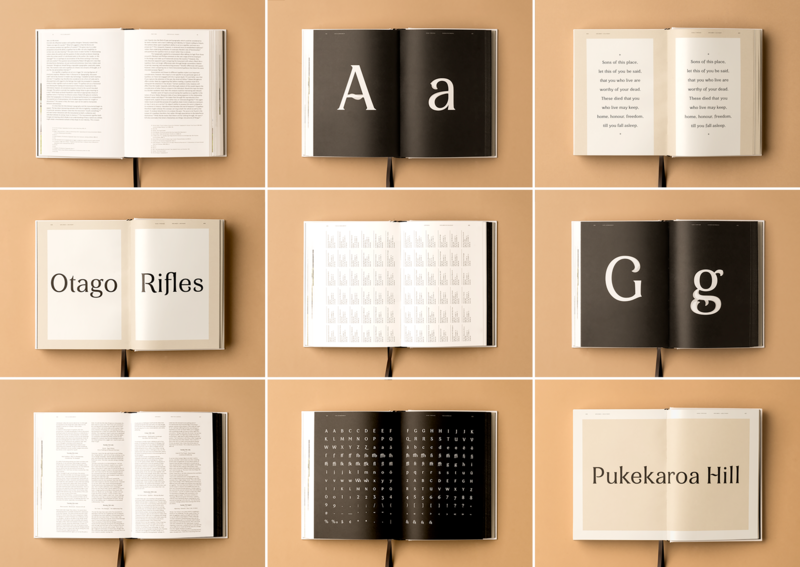 4:05 The Panel with Ella Henry and Bernard Hickey