Lord Echo is the solo project of Wellington producer and musician, Mike Fabulous. He's about to perform live in Wellington and Auckland and joins us in the studio for a live song along with singers Mara TK and Lisa Tomlins 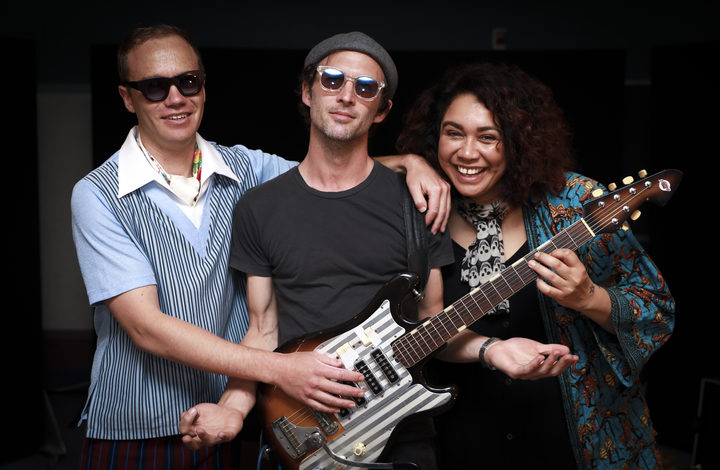 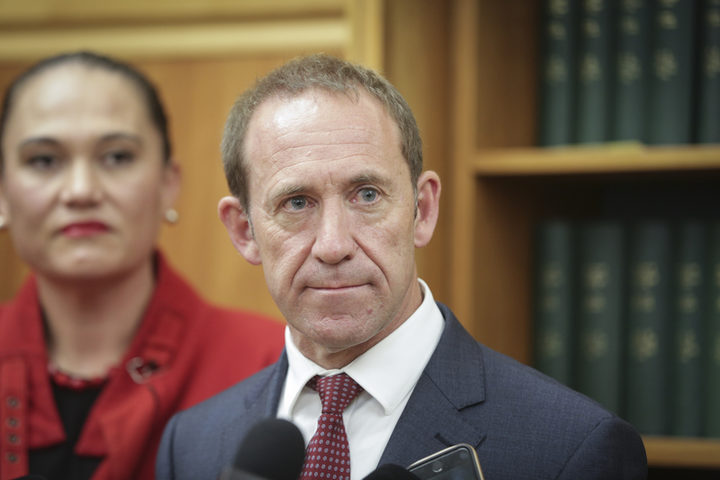 The Labour-led Government has started making some big changes in housing and now justice.

The Justice Minister Andrew Little says the three strike law will be repealed in the second half of 2018.

Under the Sentencing and Parole Reform Act 2010, repeat, violent offenders face serving the full sentence for their third offence, without the possibility of parole.

Andrew Little says it has not successfully reduced serious crime or acted as a deterrent.

Professor of Criminal Law and Justice Studies at AUT, Warren Brookbanks tells Jesse the three strikes law was always going to be thrown out under a Labour Government.

How do you build skyscrapers? What happens when you push the button at a pedestrian crossing?

Those are the sorts of questions science writer Laurie Winkless has gone after in her book Science and the City that was published last year.

She calls her book a scientific love letter to the great cities of the world and she's just moved from London to Wellington. Laurie talks to Jesse about fatbergs, self-cleaning buildings and houses made from plastic waste. 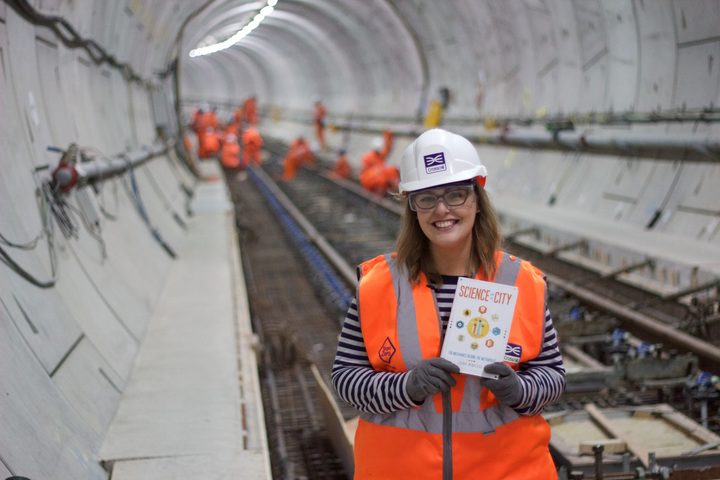 Laurie Winkless and her book in one of London's Cross Rail tunnels being built Photo: Supplied

More than three decades ago a group of women pushed their prams from Whakatane to Gisborne in a passive protest against nuclear weapons.

It was one of the country's grassroots protests that helped end nuclear testing in the Pacific.

This year the story of the Pramazons has been crafted into a book, He Mihi ki te Tai Rawhiti, to commemorate 30 years of nuclear-free legislation Aotearoa.

We speak to one of the Pramazons, Luise Brandt, about the historic peace march. 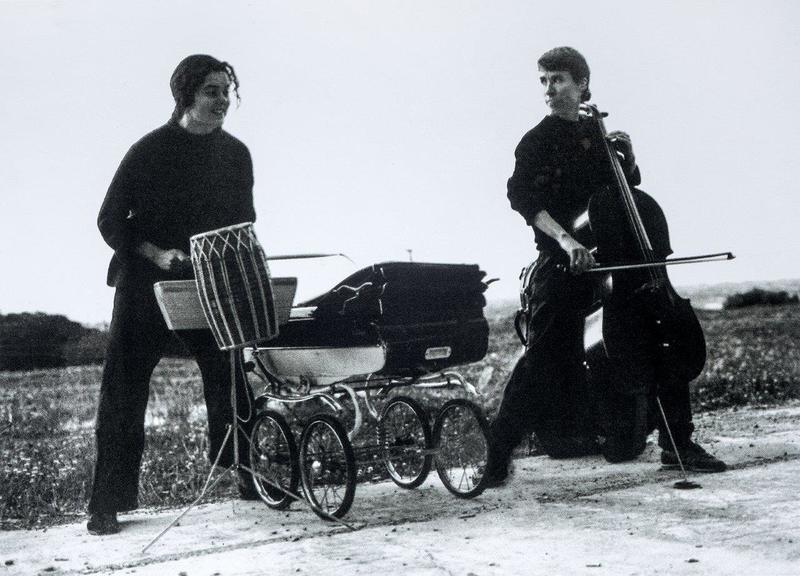 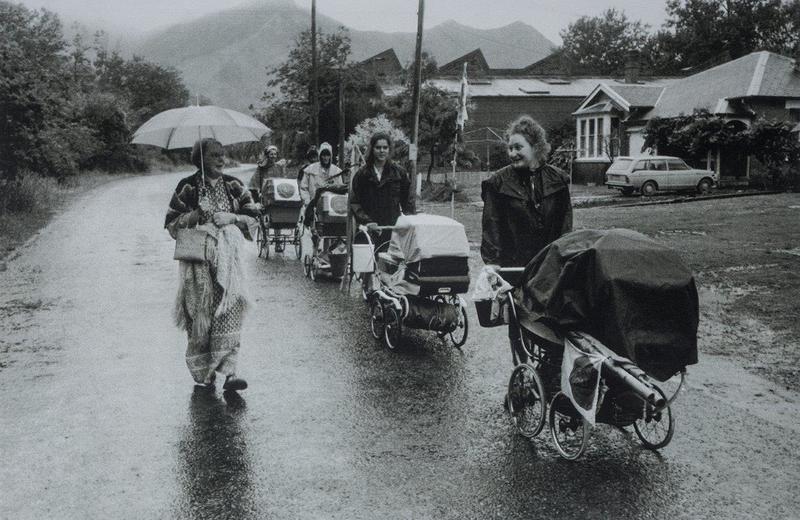 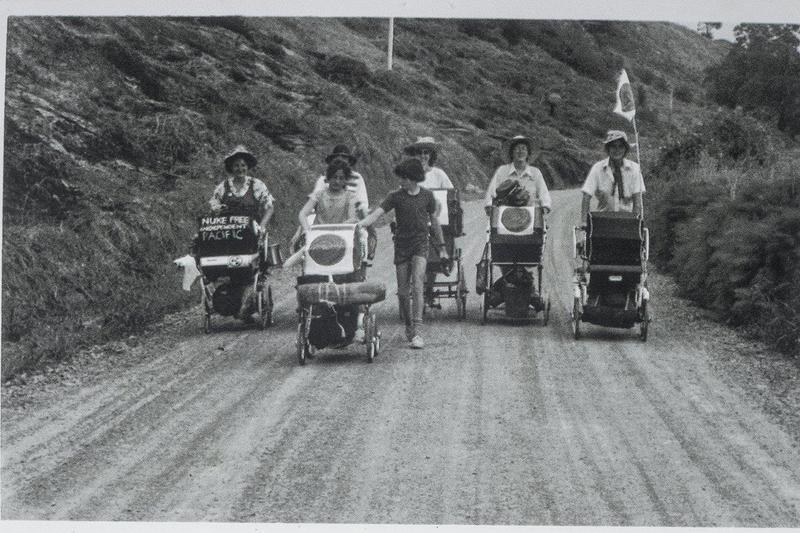 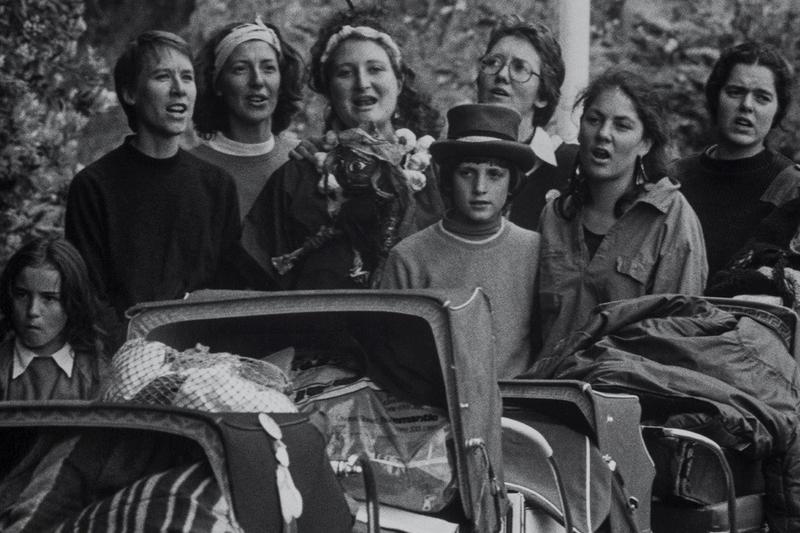 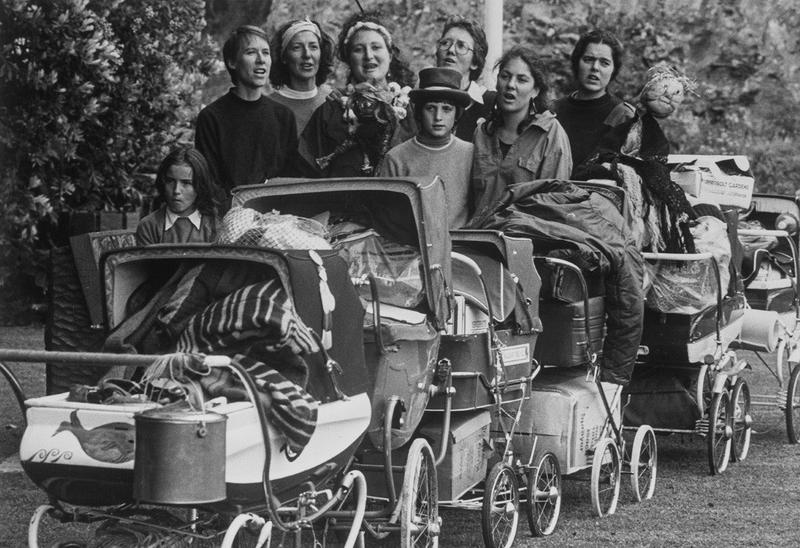 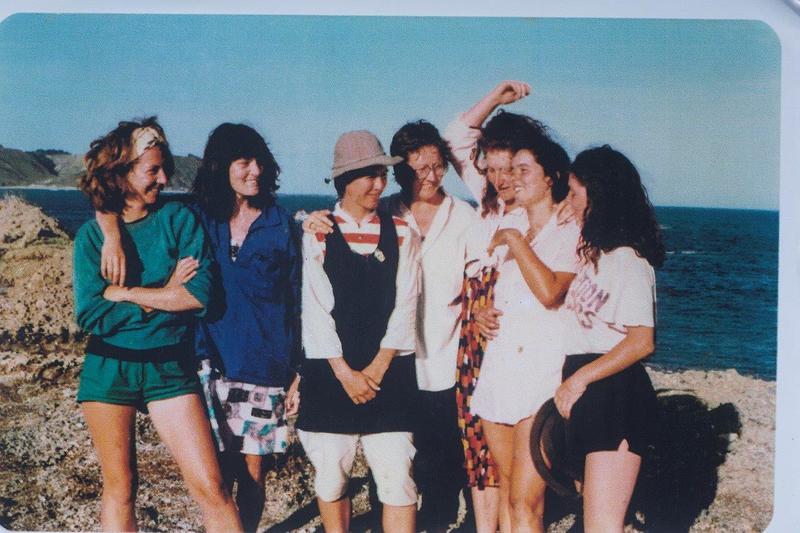 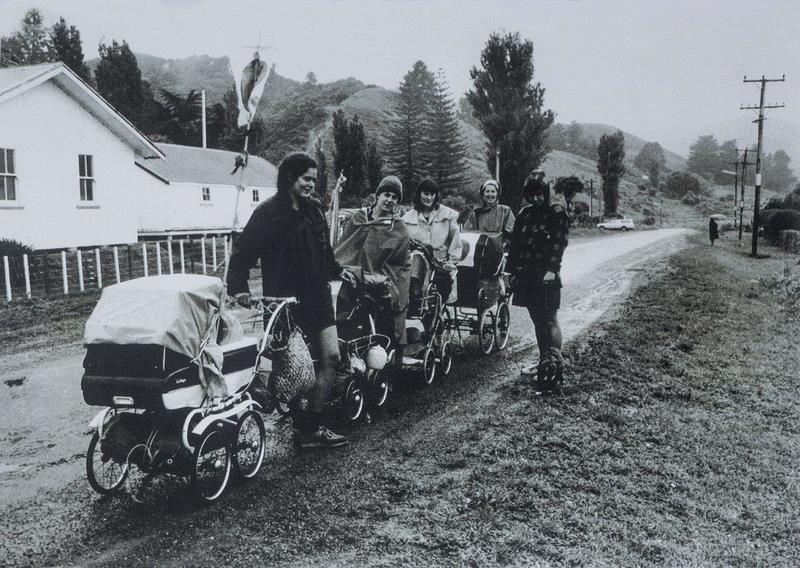 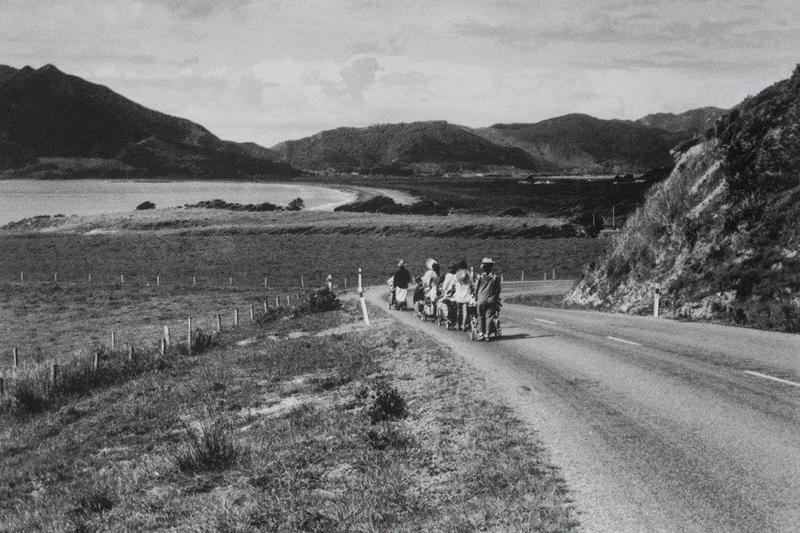 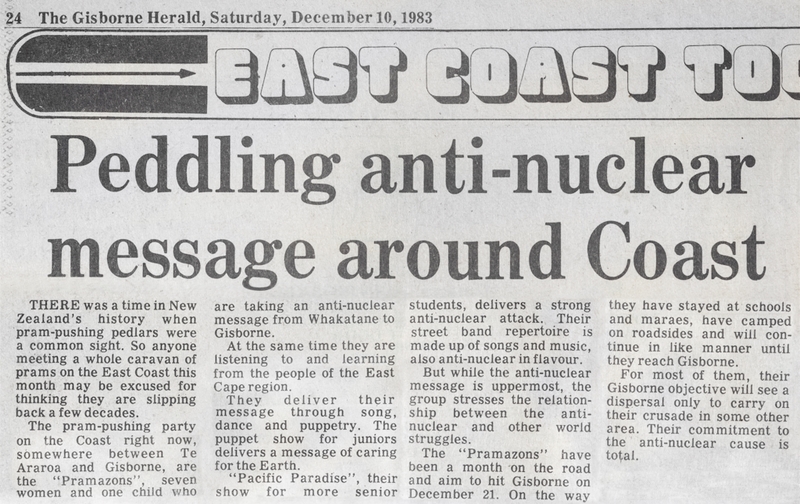 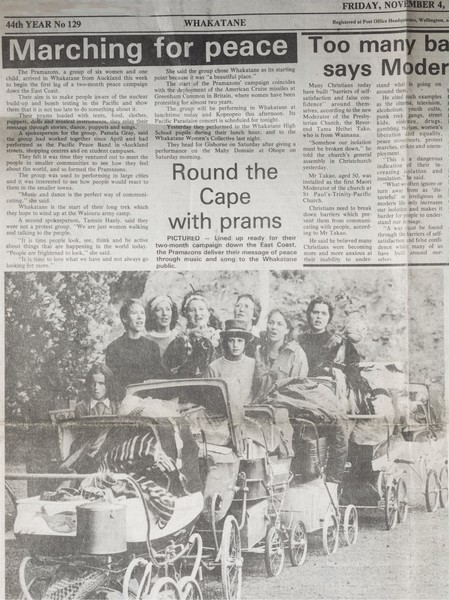 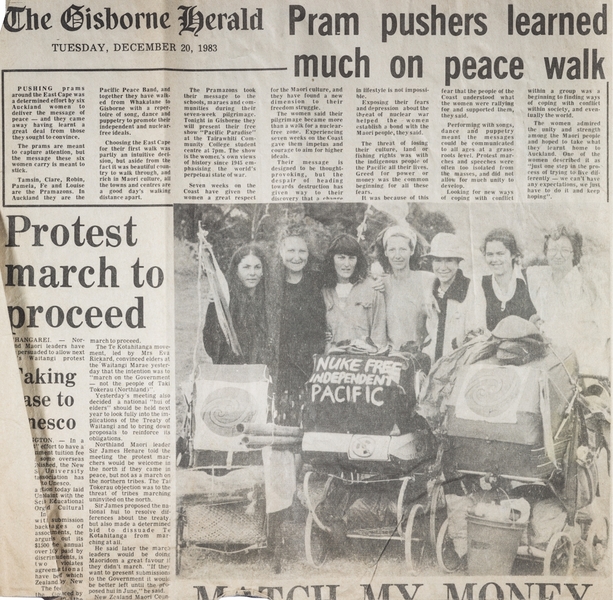 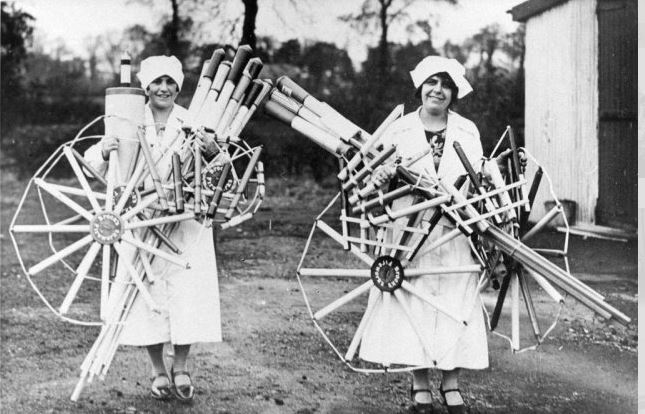 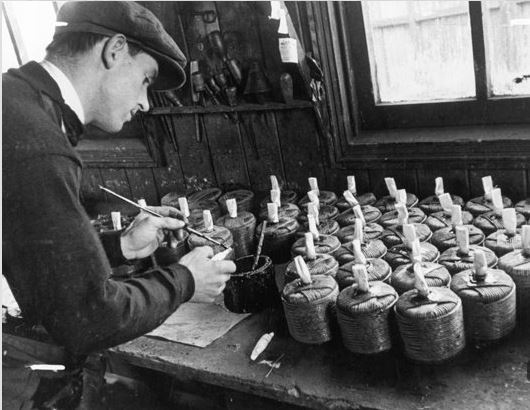 With Guy Fawkes Night approaching,  big public fireworks displays are planned this weekend for most of the main centres, but back in post-war New Zealand, this  sort of show was a real novelty.

Recordings held in the sound archives of Nga Taonga Sound & Vision tell us about the “greatest pyrotechnic display in the Southern Hemisphere” which was held in Dunedin to mark the 1948 Otago Centennial.

to mark the 1948 Otago Centennial.

20 years ago musician Bic Runga released her breakthrough album, Drive - her first of many multi-platinum records

And she's celebrating that with some special live performances, including one for us. 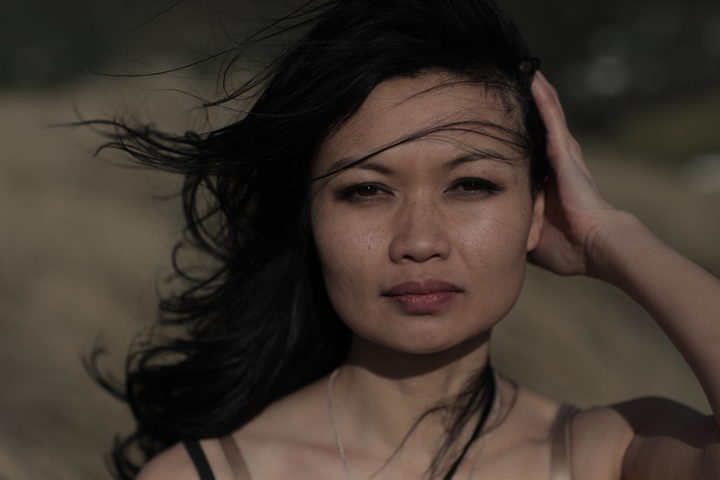 They rescued Rockquest in 1990 as it was about to be dumped by a radio station found sponsorship, turned it into a national event, and 29 years later they're still running it fulltime out of Nelson.

Pete Rainey has a low boredom threshold. He has been a Nelson City Councillor for the past three terms, he sings in choirs and is a choral conductor, runs Nelson opera in the Park, and the NZ Antique and Classic Boatshow. He loves restoring historic boats, cooking and the occasional motorbike tour.

He also plays gypsy jazz violin - and his mantra is whatever you do, make sure it's done with enthusiasm. 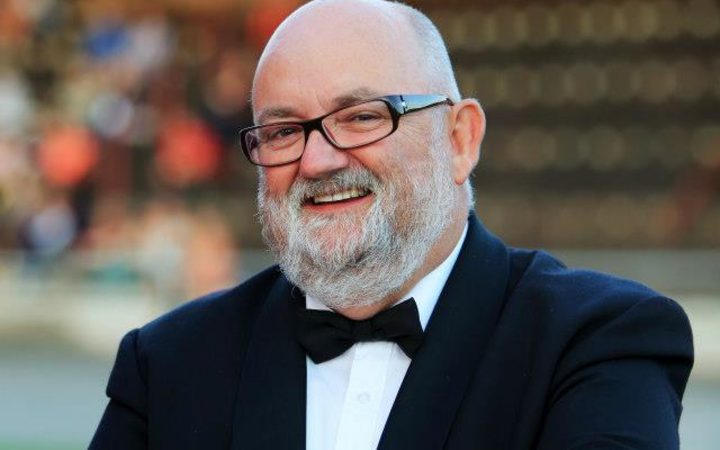 British scientists have been following 70 thousand children over the course of 70 years in the longest running study of human development anywhere in the world.  From the mountains of data some key lessons emerge, like poverty and parents matter.

4:05 The Panel with Dame Diane Robertson and David Cormack