New York based double bass player, Nathan Brown is about to tour the country .

He performs one of his jazz pieces live. 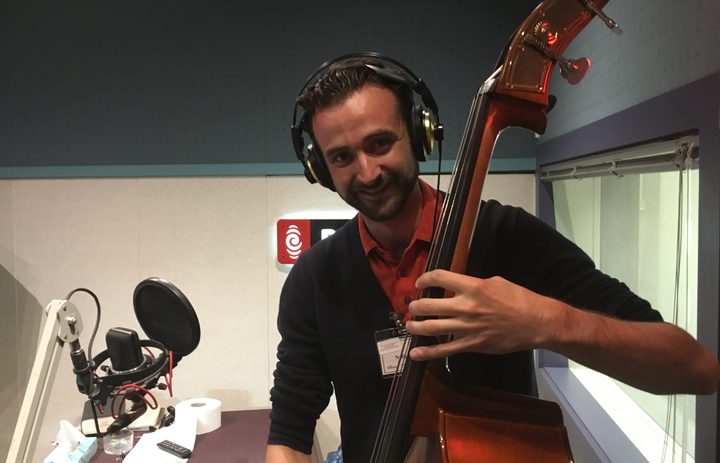 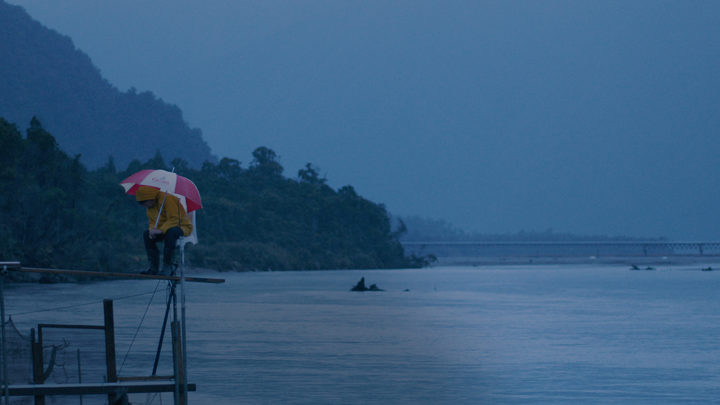 The second season of the Wireless Docs kicks off tomorrow with the fly-on-the-wall documentary, Kwitchatown.

It is about a white-baiting community in the South Island where men shelter from the rest of the world and find solace in the landscape and ritual capture of the immature fry of fish.

One of the co-directors, Tim Flower, talks to Jesse about the making of the film. 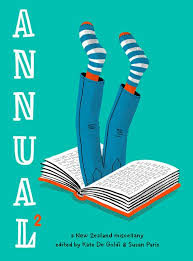 Kate de Goldi and Susan Paris published their first contemporary Annual a year ago and they've just released Annual 2. It's a modern take on the much-loved annuals of our childhood with art on every page and lots of unexpected things for 9- to-13-year-olds. 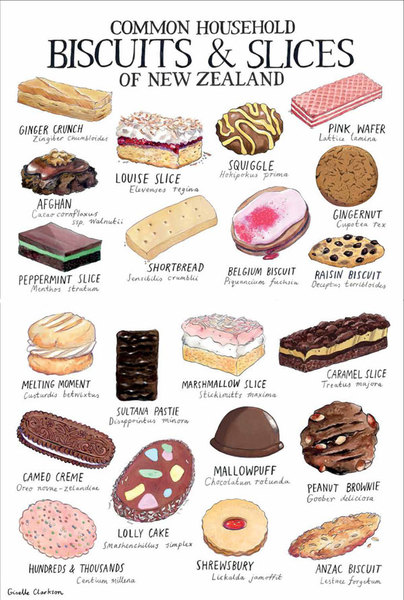 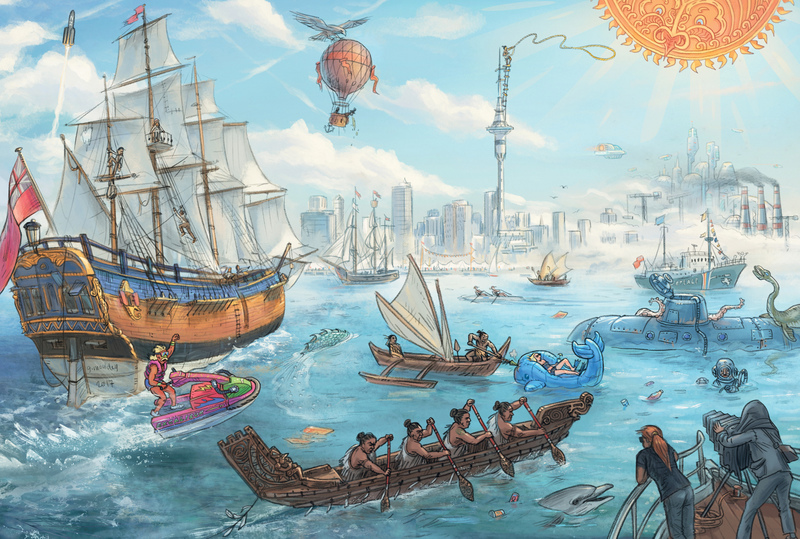 Aotearoa out of time (Auckland harbour scene) by Gavin Mouldey 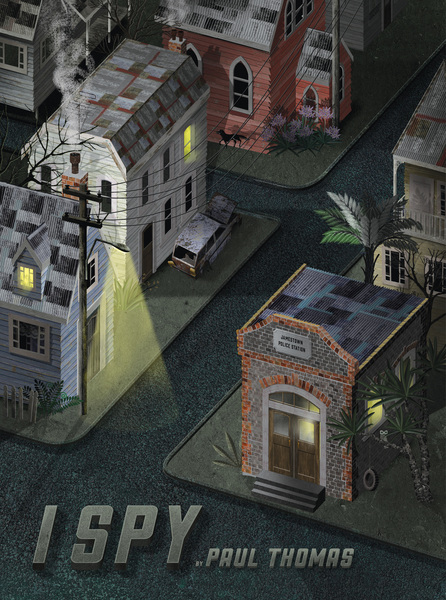 I spy by Ben Galbraith 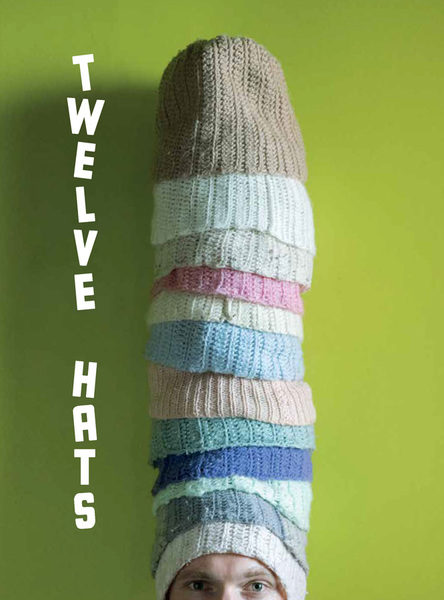 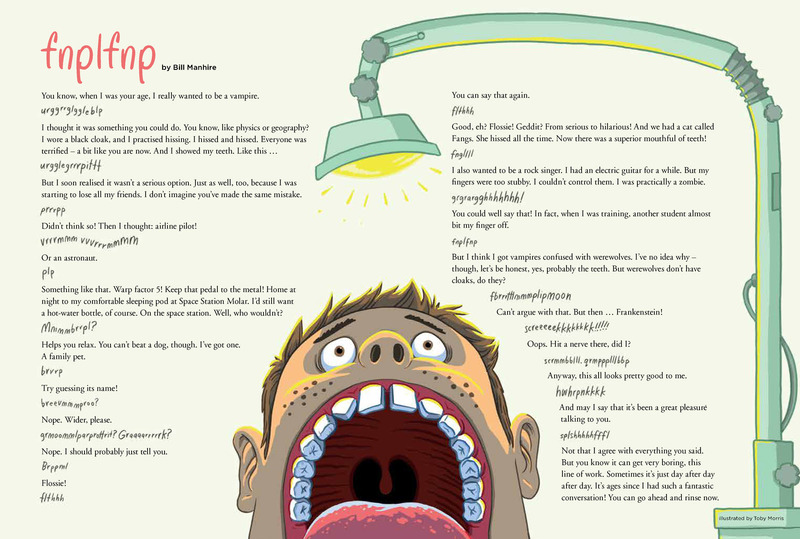 The Dentist by Toby Morris. 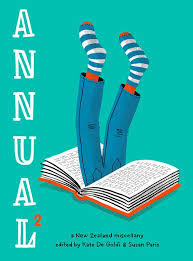 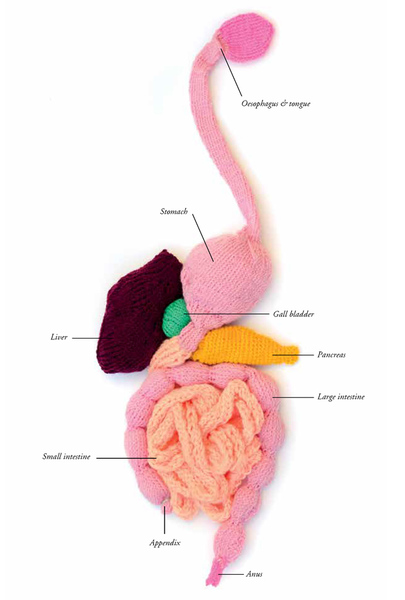 1:35 Relieve - the art and science of composting toilets 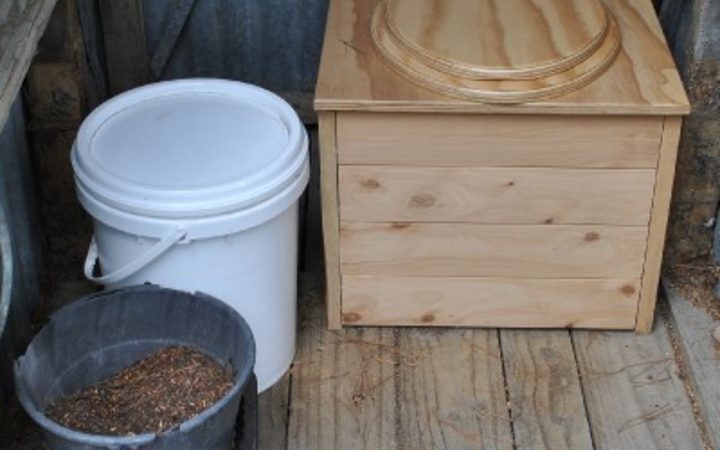 Lisa Johnston is immersed in the science of permaculture, which includes composting toilets and she reckons they doesn't have to be smelly at all.

Lisa and her partner Greg live completely off the grid in Wanaka, they are part of a group called 'Relieve - compost toilets for community resilience' and they have successfully used and managed a compost toilet for several years.
Jesse talks to Lisa about how to make your own composting toilet. 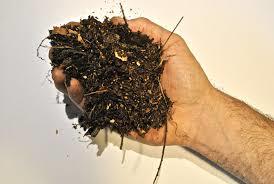 A handful of compost made from a composting toilet 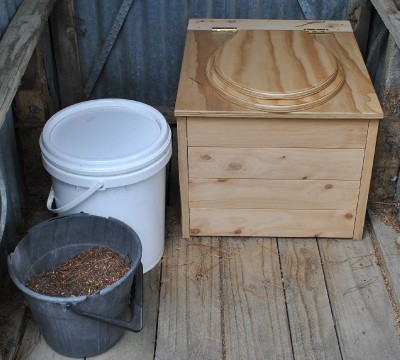 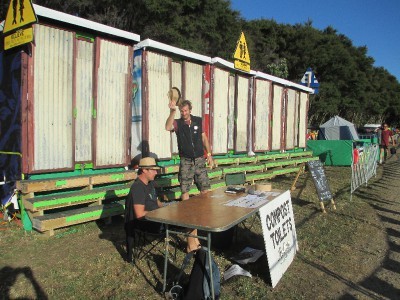 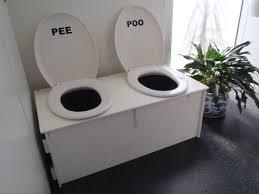 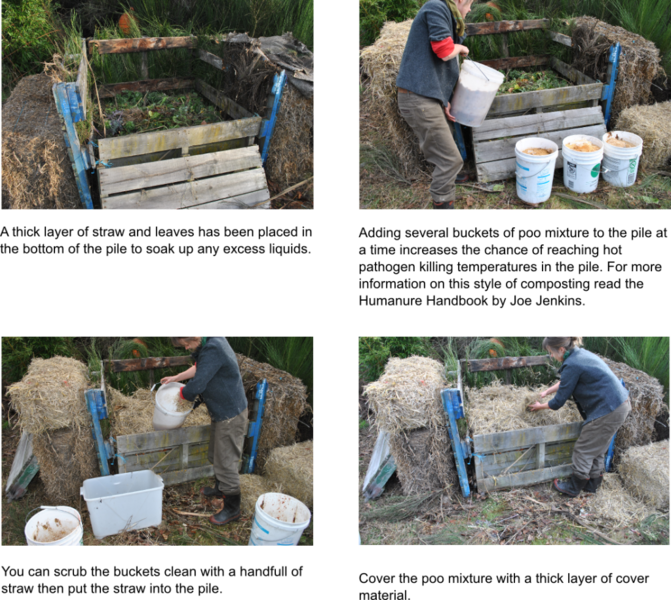 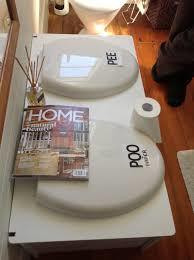 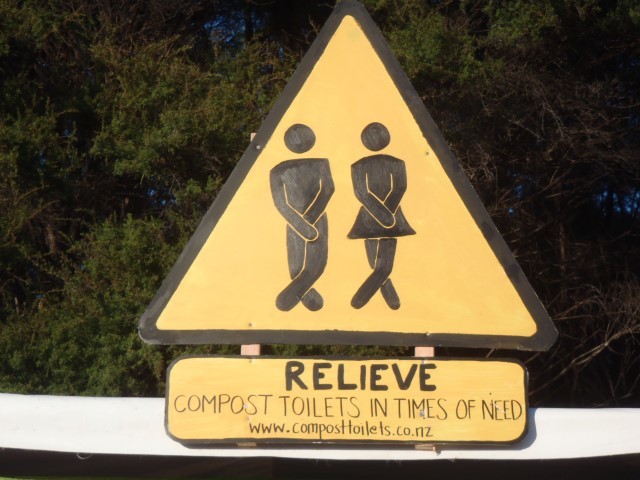 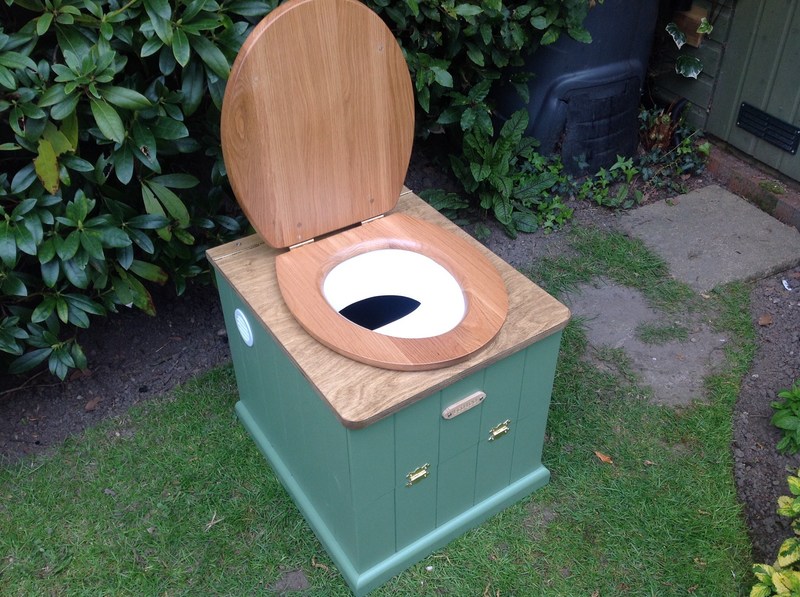 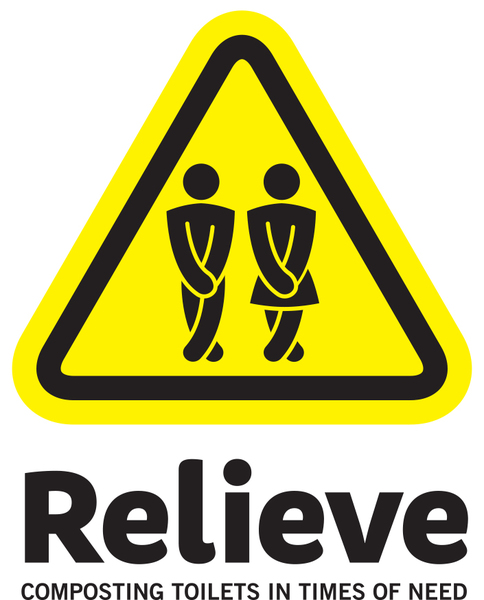 When you need to go.. 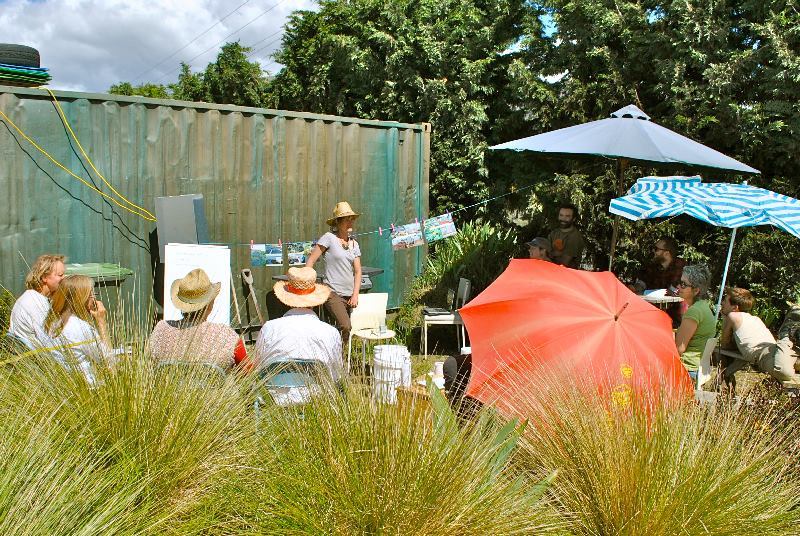 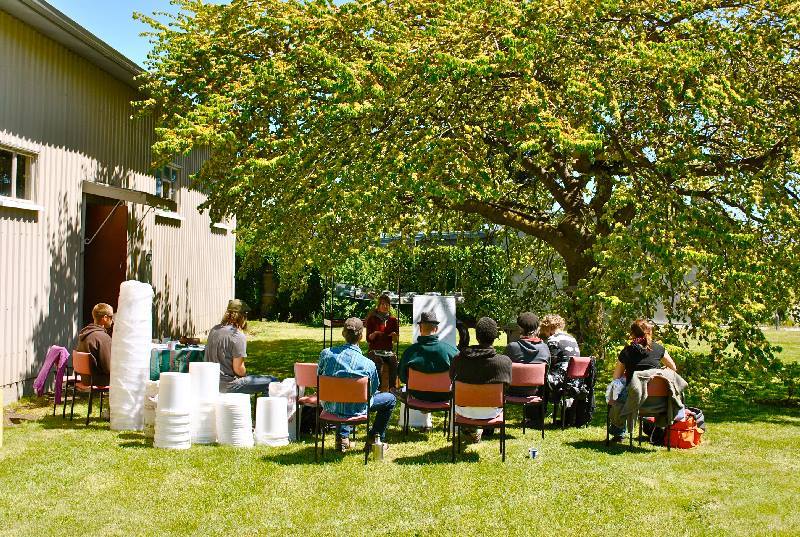 Award winning writer, Paula Morris recently published a collection of short stories and essays called False River - around the theme of lying and secret histories - which includes an essay on the classic Little House on the Prairie books and their author. Laura Ingalls Wilder. She tells us what she found out. 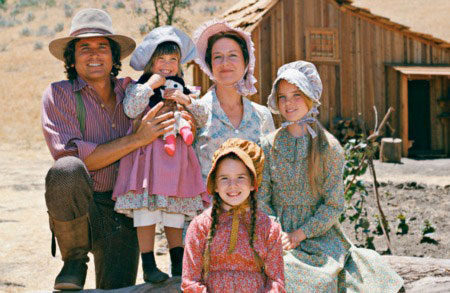 The concerto is famously difficult, and she describes it as similar to running two marathons - the pianist comes close to wanting to simply fall forward into the piano keys.

Joyce Yang was born in South Korea and began playing the age of four. She was also an accomplished speed skater, but gave that up eventually do to fears it could damage her hands.

She tells Jesse about the difficulty of playing Rachmaninov and how she hears colours in music.

You can find details of her performances here 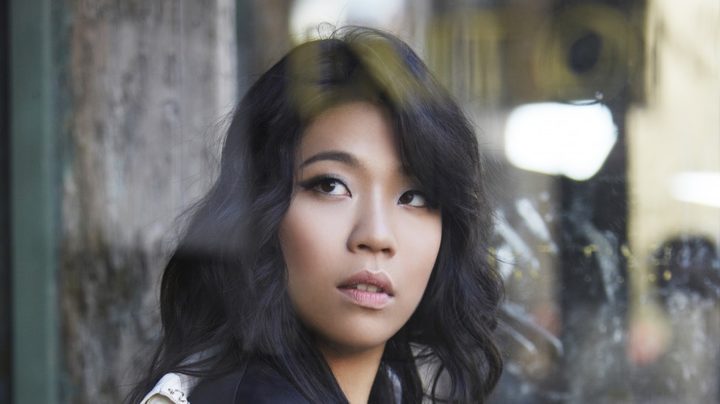 3:10 The Life of Michael Hutchence

It's been 20 years since INXS singer Michael Hutchence took his own life in Sydney Hotel Room.

4:05 The Panel with Lavina Good and James Nokise