How close are we to an announcement following coalition talks? Deputy Political Editor Chris Bramwell has the latest.

NIWA's Natalie Robinson is off to Antarctica with her research team next week to look at sea crystals.

But satellite pictures suggest there's a lot less sea ice around the McMurdo Sound, which could force the team to set up at Scott Base and travel daily to their research site.

The National Archive in the United States is legally obliged to release the remaining documents from CIA and FBI investigations into the assasination of John F Kennedy.

The only person who could stop or alter the release of these files is the current president, Donald Trump. But will he? Many are concerned that if he does, a storm of new conspiracies could be kicked up.

American author and journalist Philip Shenon has this story. 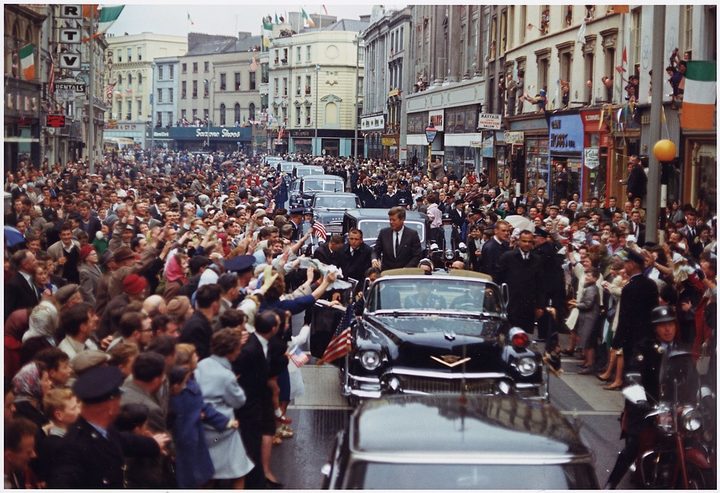 John F. Kennedy was killed on November 22, 1963 in Dallas while riding in a motorcade. Photo: Pixabay

Voting for New Zealand's Bird of the Year is open at present - with the winner being announced next Tuesday.

In today's visit to the sound archives of Ngā Taonga Sound & Vision Sarah Johnston is going to play us some sound recordings about our endangered native birds and their demise and recovery. 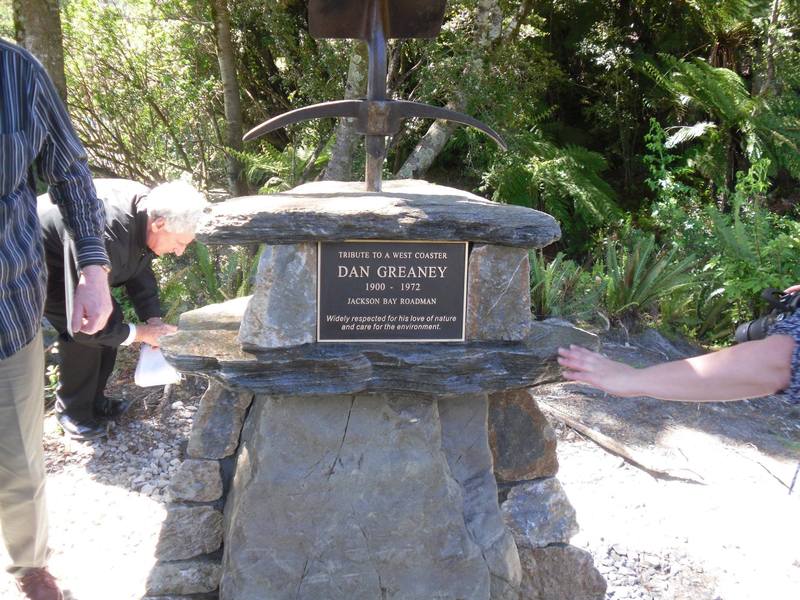 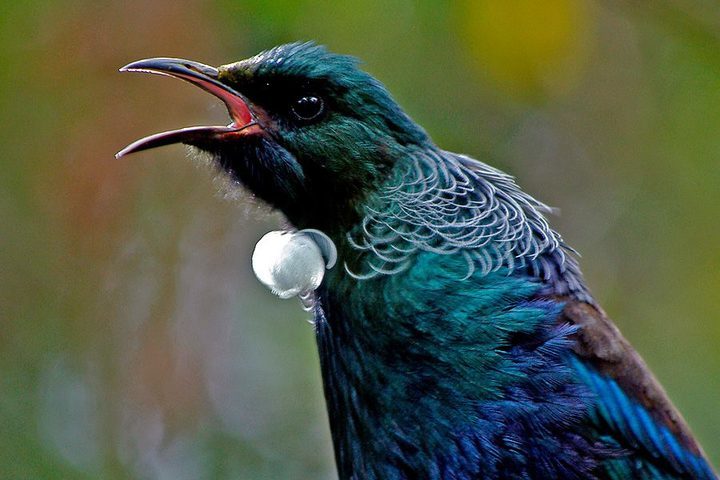 Lady Soul is the fourteenth studio album by Aretha Franklin and was released on January 22, 1968 by Atlantic Records. 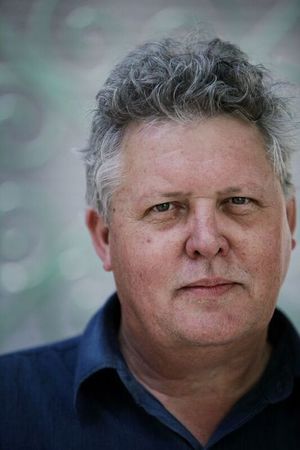 Stephen Daisley is the current Randell Cottage writing fellow in Wellington. He was born and raised in Raetihi where his parents ran a pub, he's been in the New Zealand army, worked as a bush cutter, truck driver, bartender, shearer, station hand, and is usually based just outside of Perth these days.

This year he's working on a novel about a Vietnam War vet and the Whanganui River.

He tells us about the books, music and artists that have inspired him.

Parents often try to make life easier for kids, but some experts believe by doing this, we are increasing their feelings of anxiety.  25 percent of New Zealanders will be diagnosed with anxiety disorder in their lifetime.

Lynn Lyons has been working with anxious kids and their families for decades. She says too often the things we do to try to reduce anxiety actually make it worse.

She identifies what works in her book, Anxious Kids Anxious Parents: 7 Ways to Stop the Worry Cycle and Raise Courageous & Independent Children. 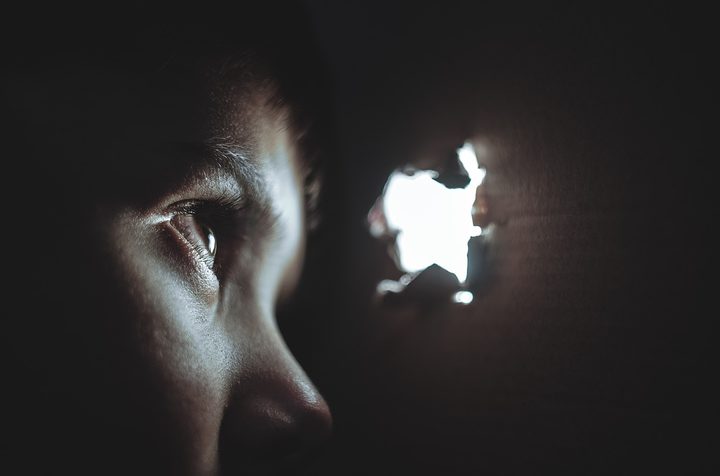 This week: what are our children eating? And what should we do if we discover they're actually not eating very much at all?

4:05 The Panel with Susan Hornsby-Geluk and Andrew Clay