People are being warned not to use passwords or online banking over any wi-fi connection.

A flaw has been discovered in the system that protects wi-fi networks from being hacked and attackers may be able to read data that goes between a device and the router by which it connects to the internet.

We talk to Matthew Poole, a technical consultant with Open Systems Specialists.

An online campaign to show how widespread sexual abuse and attacks have been is gaining ground online.

In the wake of the Harvey Weinstein revelations many people are sharing their stories by simply saying #MeToo on Social Media.

Fiona McNamara from Sexual Abuse Prevention Network is in our Wellington studio to talk about the movement.

For anyone who needs help in this area, the sexual violence support line phone number is 0800 88 33 00

1:35 How to get more Maori and Pasifika into leading business roles 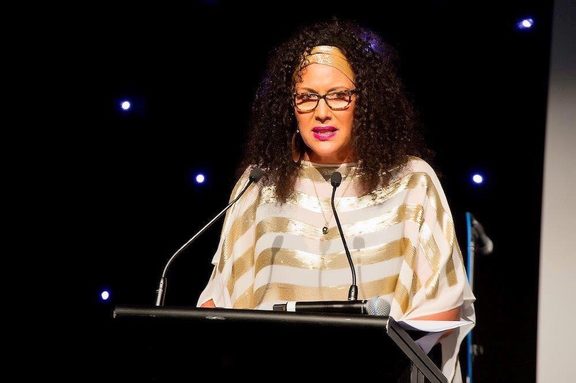 Just 17 percent of New Zealand's top 60 firms have an executive that identifies as non-European, and there isn't one NZX listed company with a Maori or Pasifika CEO.

TupuToa is an internship programme working to fix that by creating pathways for Maori and Pasifika students into careers in the corporate and professional sectors.

How Not to Stop a Kidnap Plot
By Suzanne Main
Scholastic

The Tale of Angelino Brown
By David Almond
Walker Books 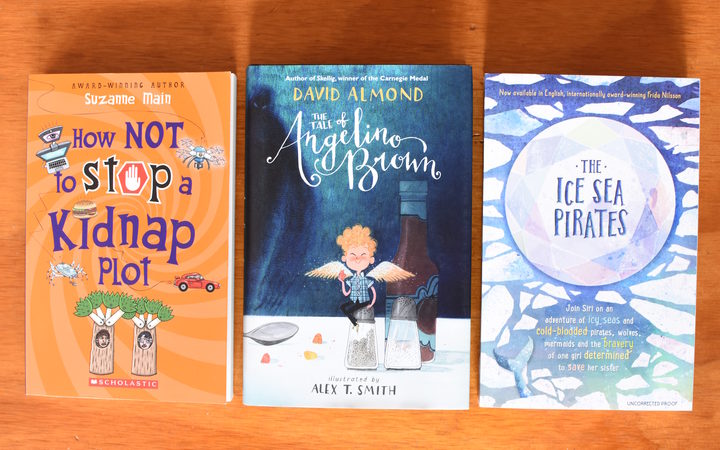 Jazz has taken Dave from Chicago to all over the world. From Los Angeles to Macedonia. Now he's in New Zealand teaching what he loves to students. 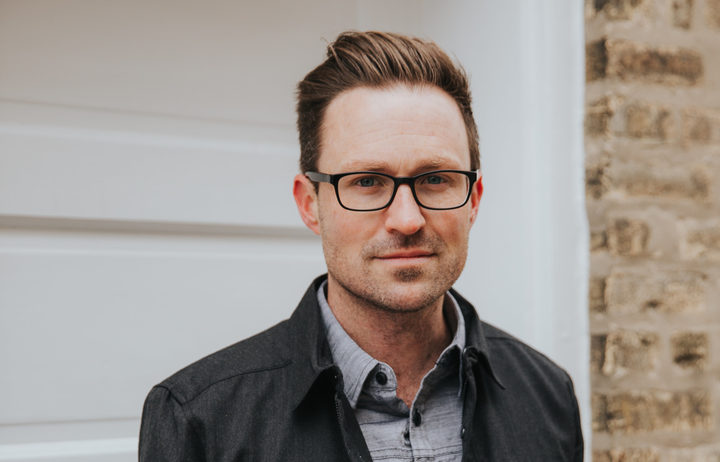 3:10 Why trying to feel good is making us miserable

You have been robbed. You have been robbed of happiness by companies that work very hard to keep us addicted to things that are bad for us.  This is what  Dr Robert Lustig  thinks. He is a pediatric endocrinologist who was among the first to sound the alarm about the dangers of too much sugar in our diets.

He explains the biological difference between pleasure and happiness and how companies take advantage of that in his new book, The Hacking of the American Mind: The Science Behind the Corporate Takeover of Our Bodies and Brains 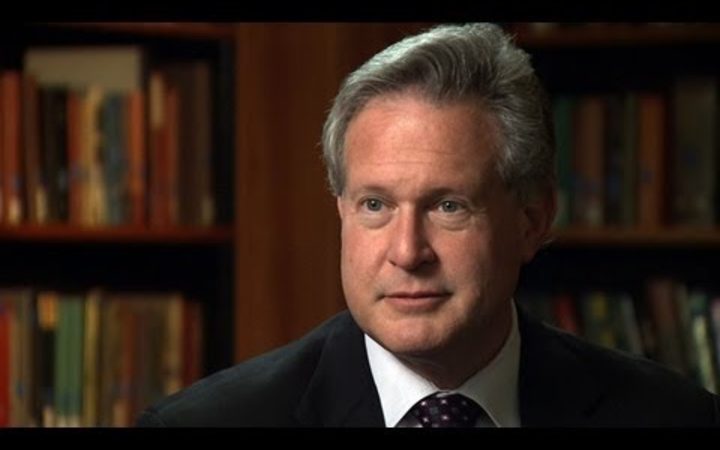 4:05 The Panel with John Barnett and Mai Chen

ARTIST:Six 60
TITLE: Don't Give it Up